While finding the going tough when facing higher level opposition as they prepare for the 2021-22 Hellenic League Premier Division season, Royal Wootton Bassett Town have recorded impressive wins during their pre-season campaign.

Sam Collier's side opened with a heavy 7-1 defeat away against Swindon Supermarine. In a hastily arranged fixture, Bassett were without a number of players, a factor that clear contributed to the scale of their defeat. Caine Bradbury scored a first half consolation with his side already 3-0 down after goals from Conor McDonagh, David Pratt and Jack Stanley. Two goals from Pablo Haysham a further strike from Zack Kotwica and an own goal then completed the rout.

Bassett bounced back though, recording an impressive 3-0 win against Wessex League outfit Downton as Bailey Gallagher, Alan Griffin and Tom Moore were all on target.

In their penultimate fixture Bassett hosted Combined Counties League Premier Division North Tadley Calleva. And another solid performance yielded a 2-1 win. After a goalless opening period, Gio Wrona and Dave Bampton rounded off flowing moves with neat finishes. While Jordan Goater pulled one back with a fine free kick, Collier's side saw out the win.

In their final friendly Bassett gave a good account of themselves in a 3-2 defeat against Southern League North Leigh. Callum Crook's stunning free kick gave the visitors the lead before Chris Taylor rounded off a slick move involving Tommy Ouldridge and Alan Griffin to equalise. Roger James and Jenson Wright struck further goals for the visitors. Tom Moore then scored with an outstanding strike to pull one back for Bassett. 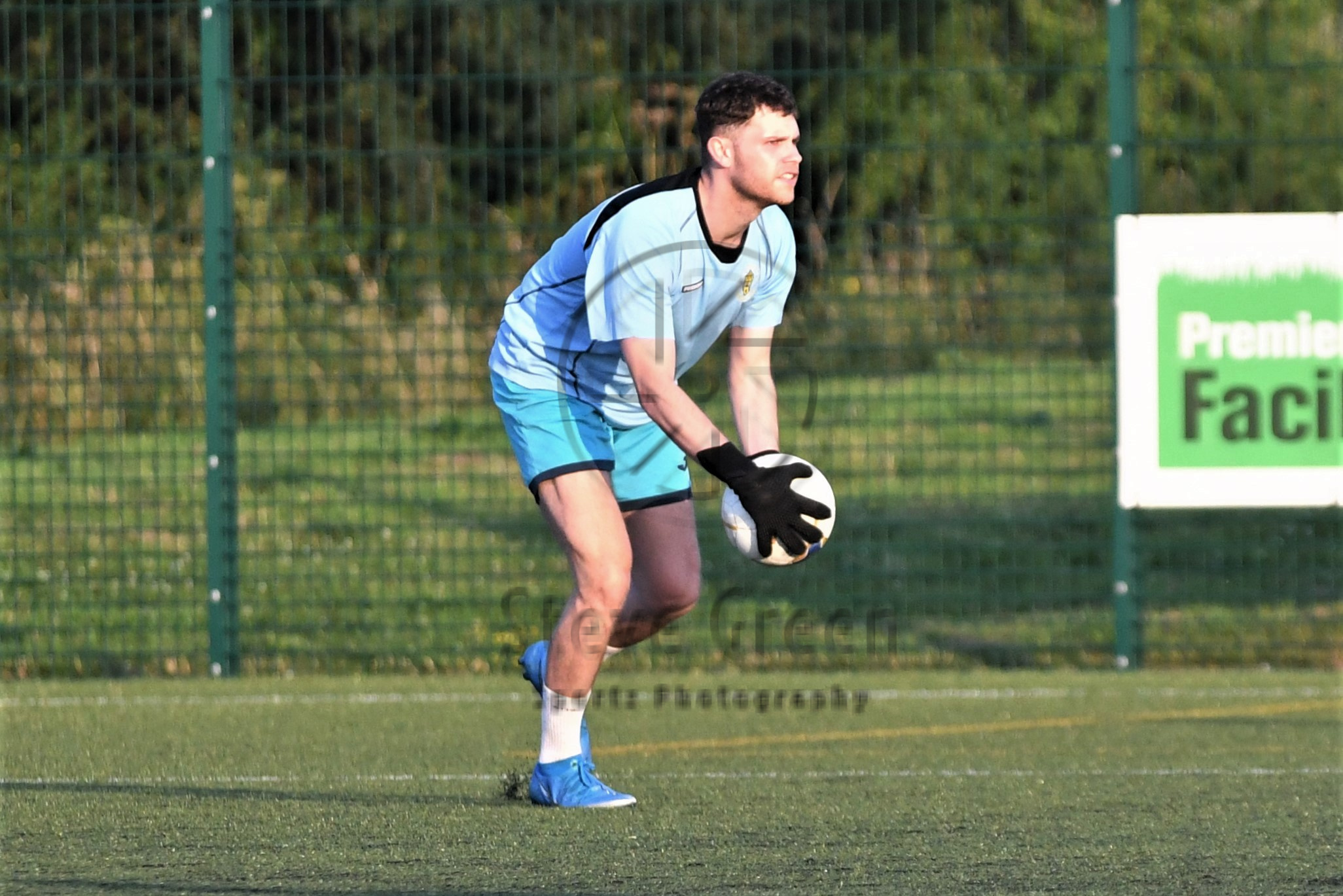 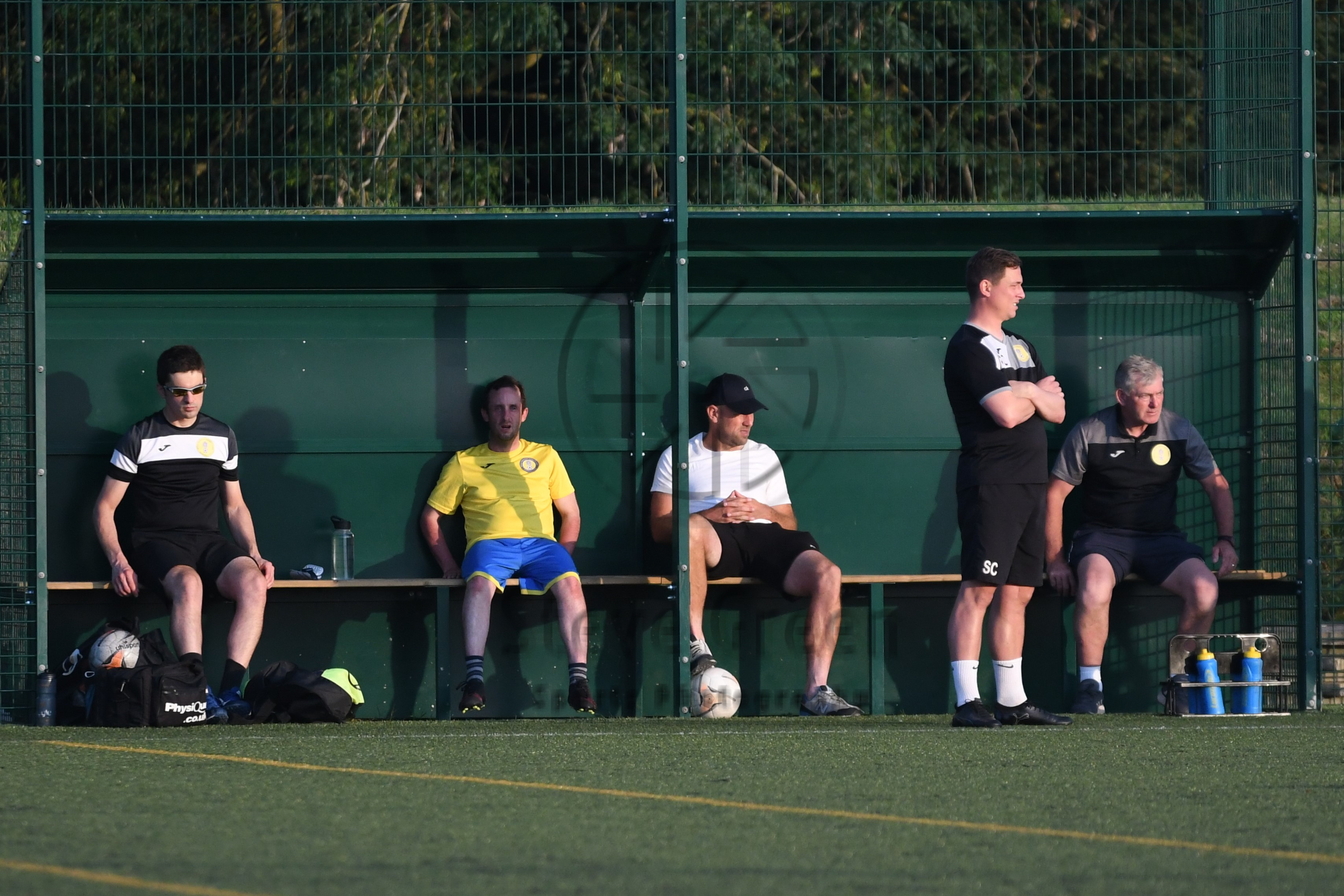 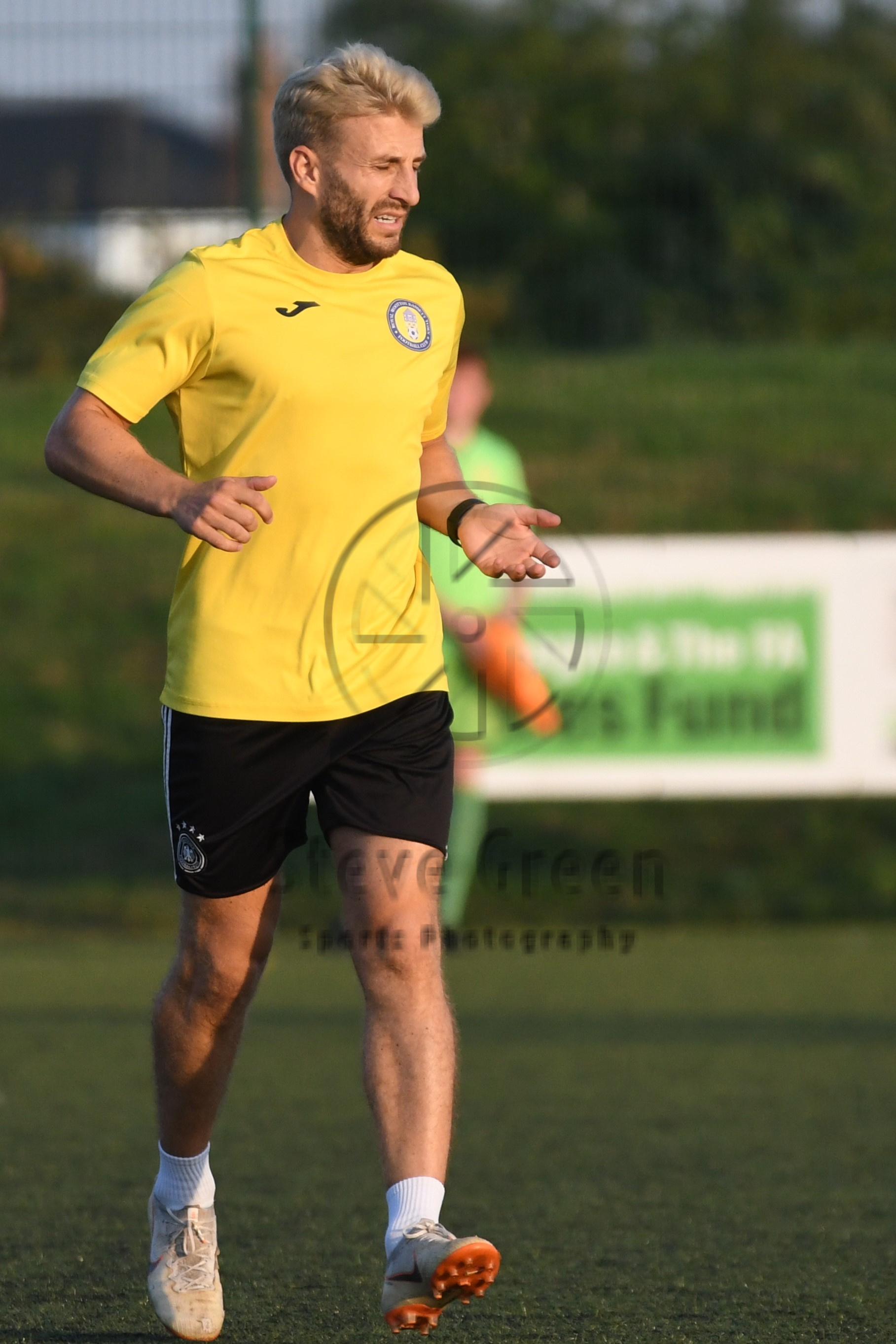 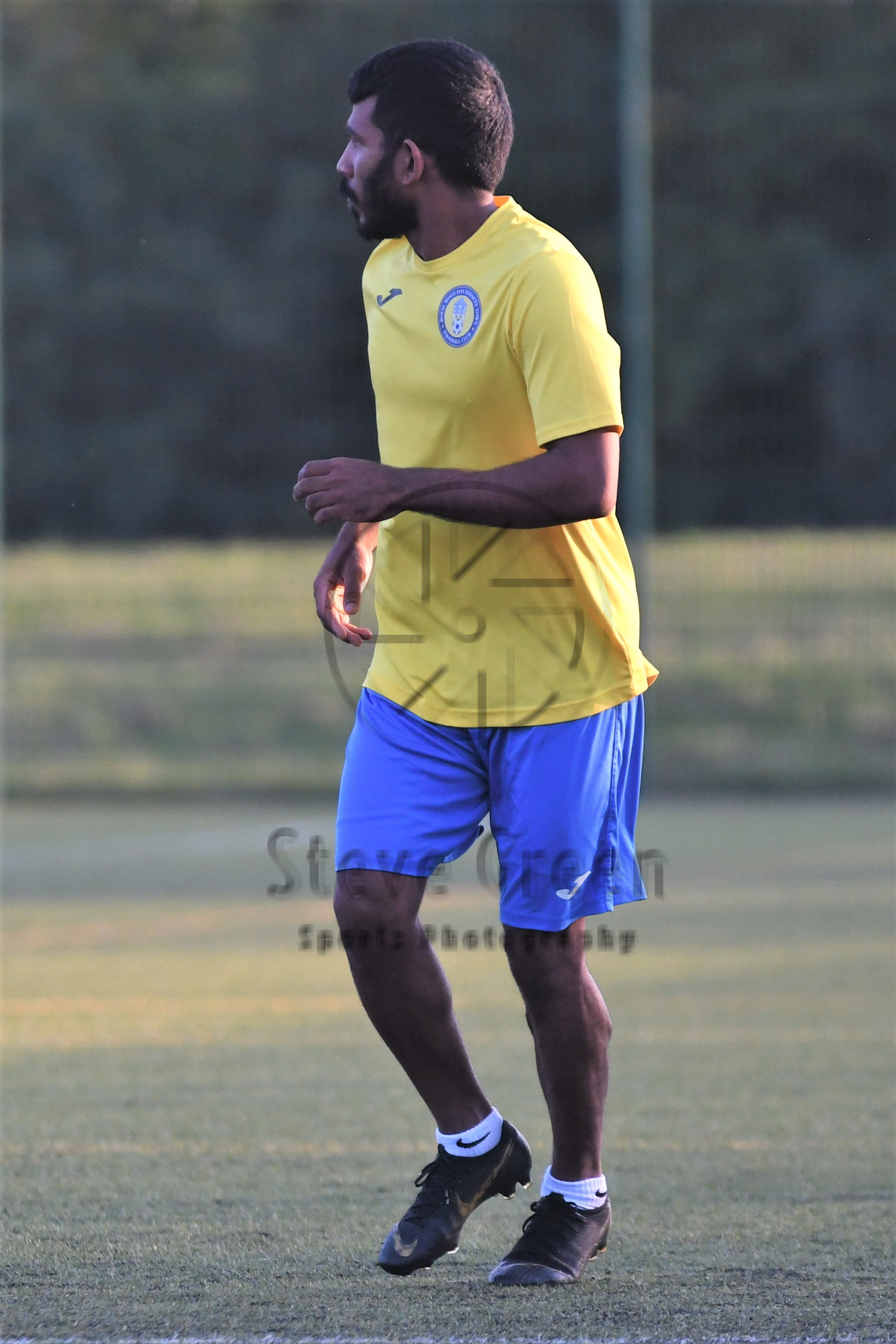 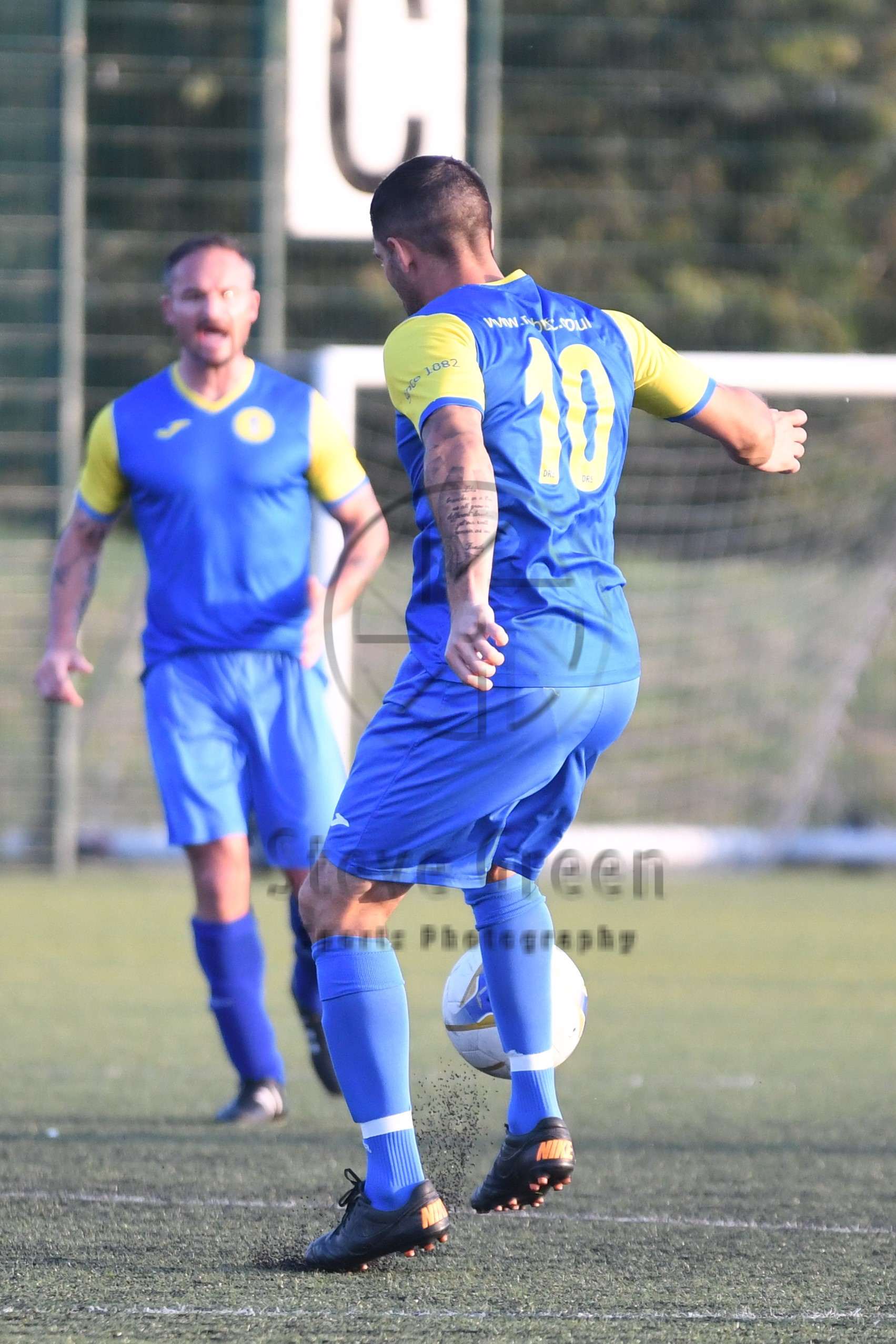 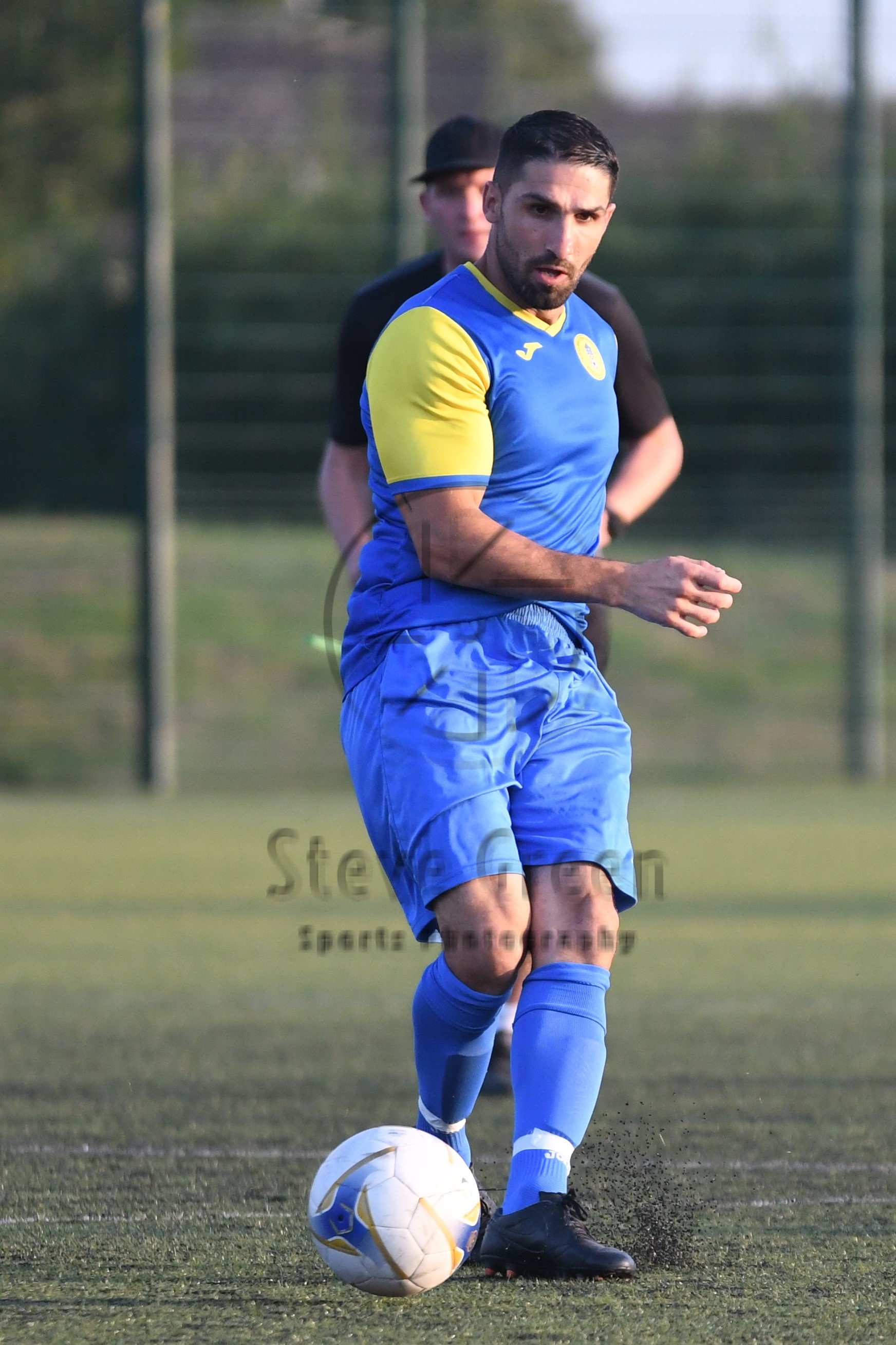