A second half brace from Neikell Plummer helped Roman Glass St George inflict a thumping 4-1 defeat on Royal Wootton Bassett Town as Sam Collier's side fell to a second league defeat of their season against their opponents.

After a nervy, evenly-matched opening, Roman Glass took the lead midway through the first half as Shacquille Smith took advantage of a defensive lapse before producing a cool finish beyond Eddie Cavanagh.

Bassett remained in the game going into half time, though they had the crossbar to thank for keeping the score at 1-0.

However, a rampant second half display from Roman Glass - and Plummer in particular - tore Bassett apart.

A diving header from Plummer doubled his side's lead on 53 minutes before the forward bundled home a low cross quarter of an hour later to make it 3-0. Lewis Ellington then completed the scoring with a fine effort from outside the area with thirteen minutes remaining.

Bassett were able to get one goal back, Alan Griffin heading in his tenth of the season.

However, that was mere consolation as Bassett slipped to a third loss in four league games with this being the heaviest so far. 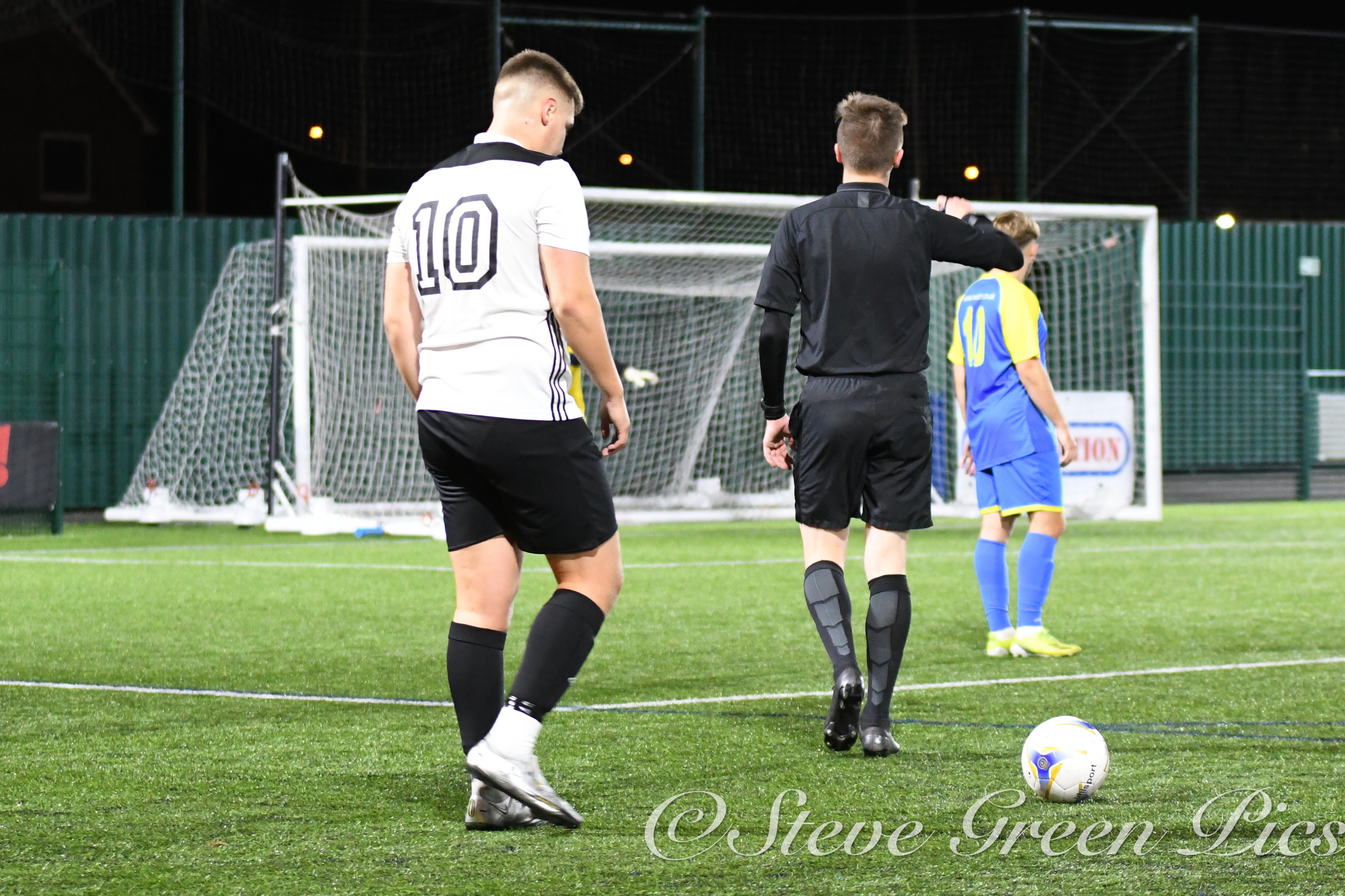 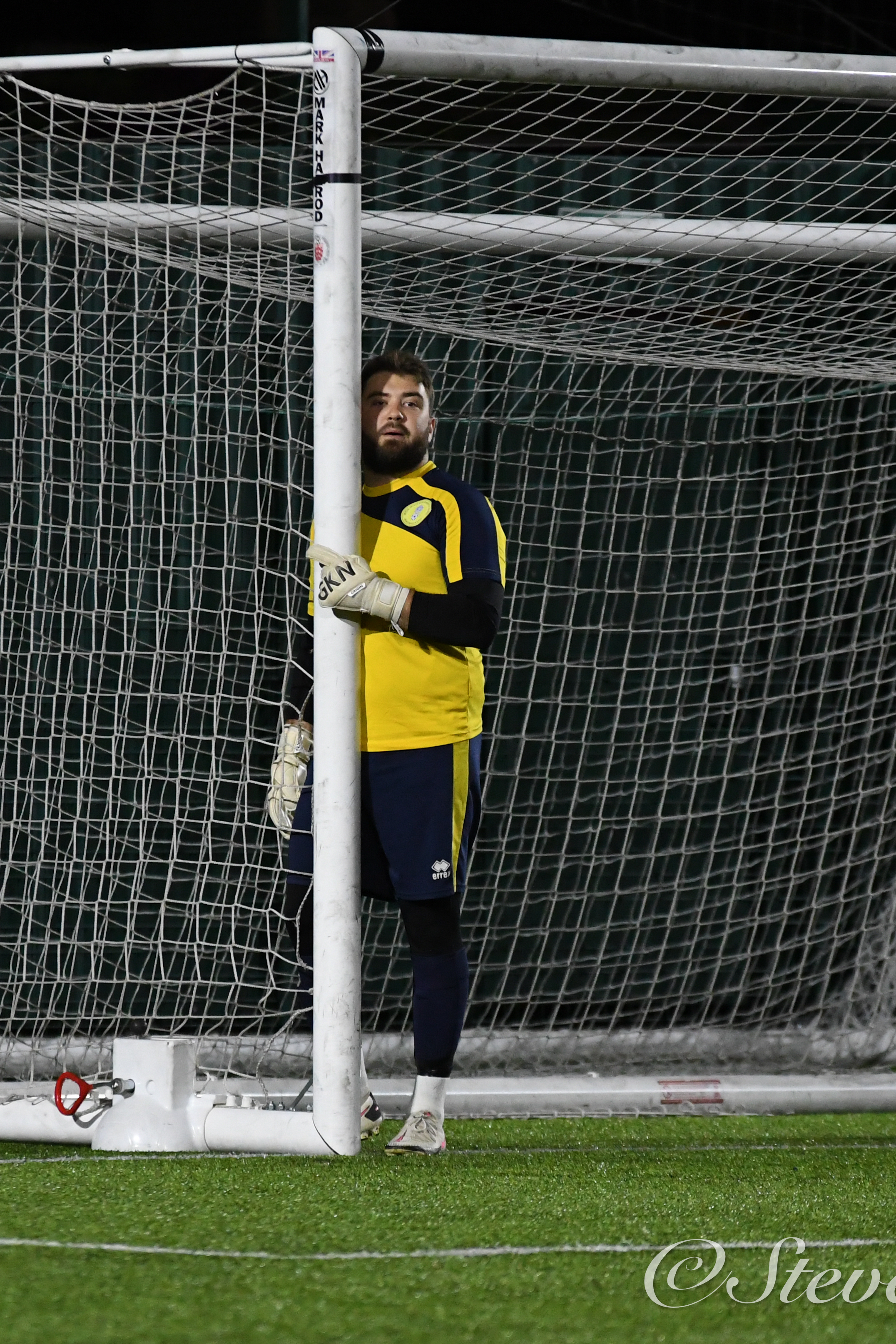 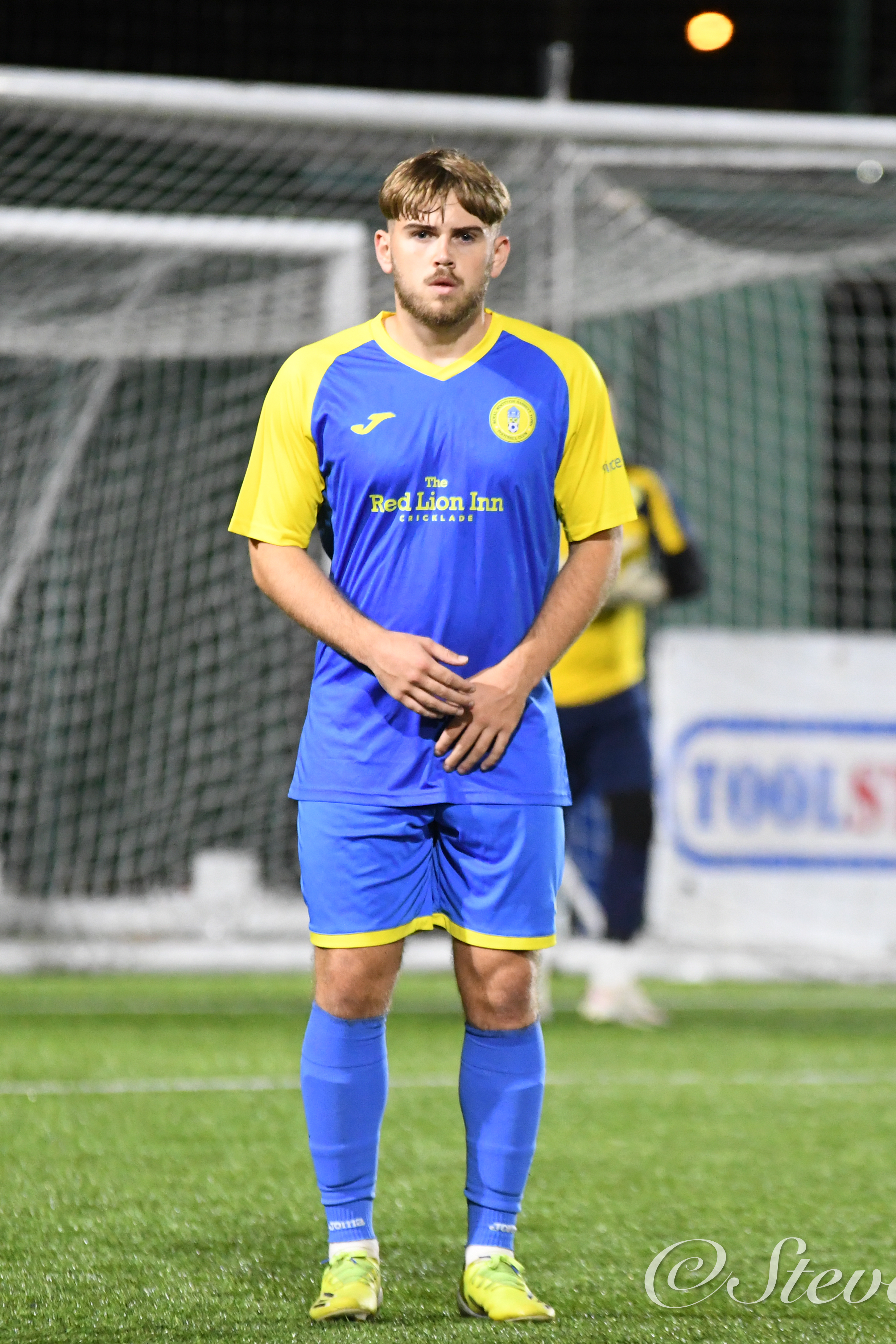 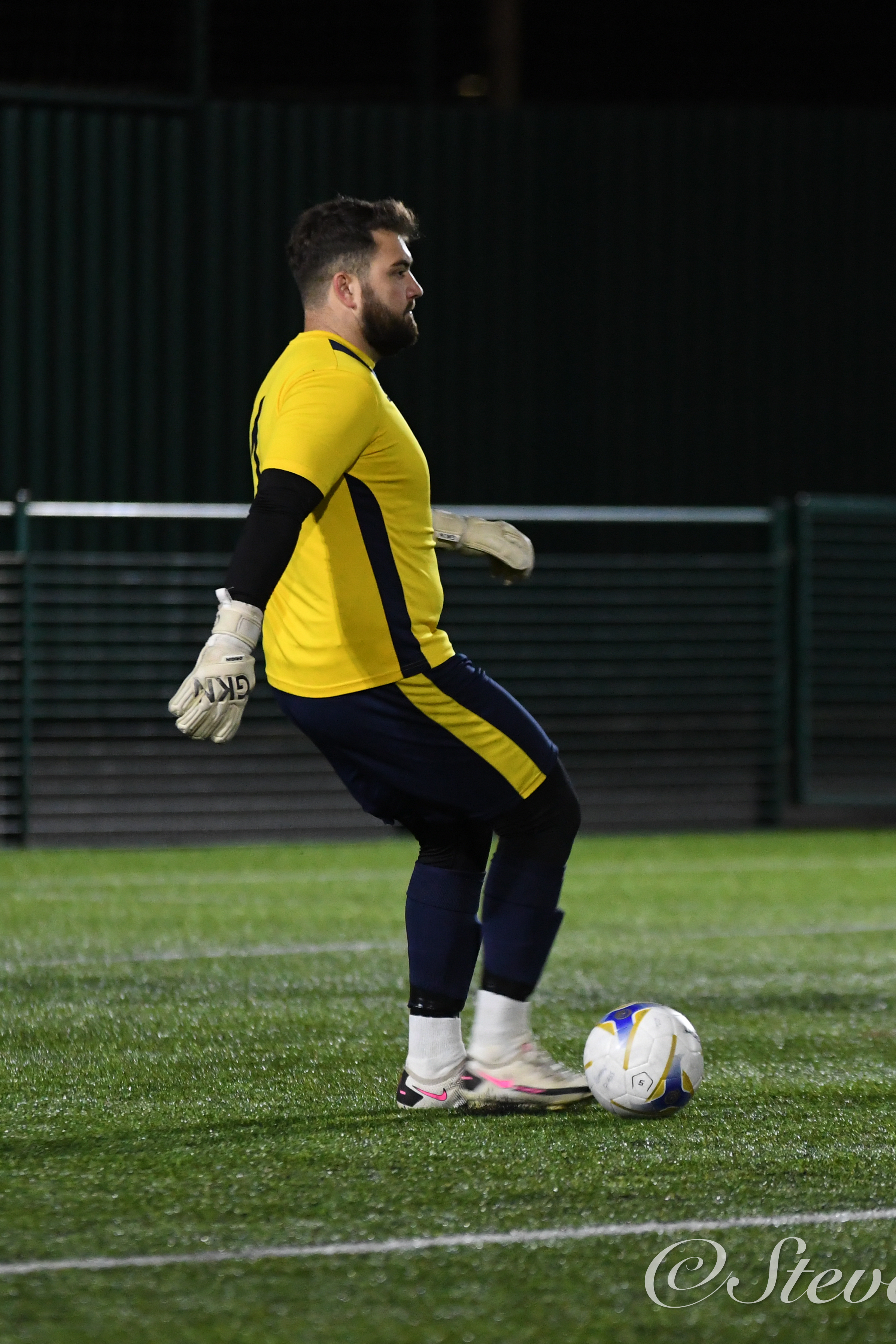 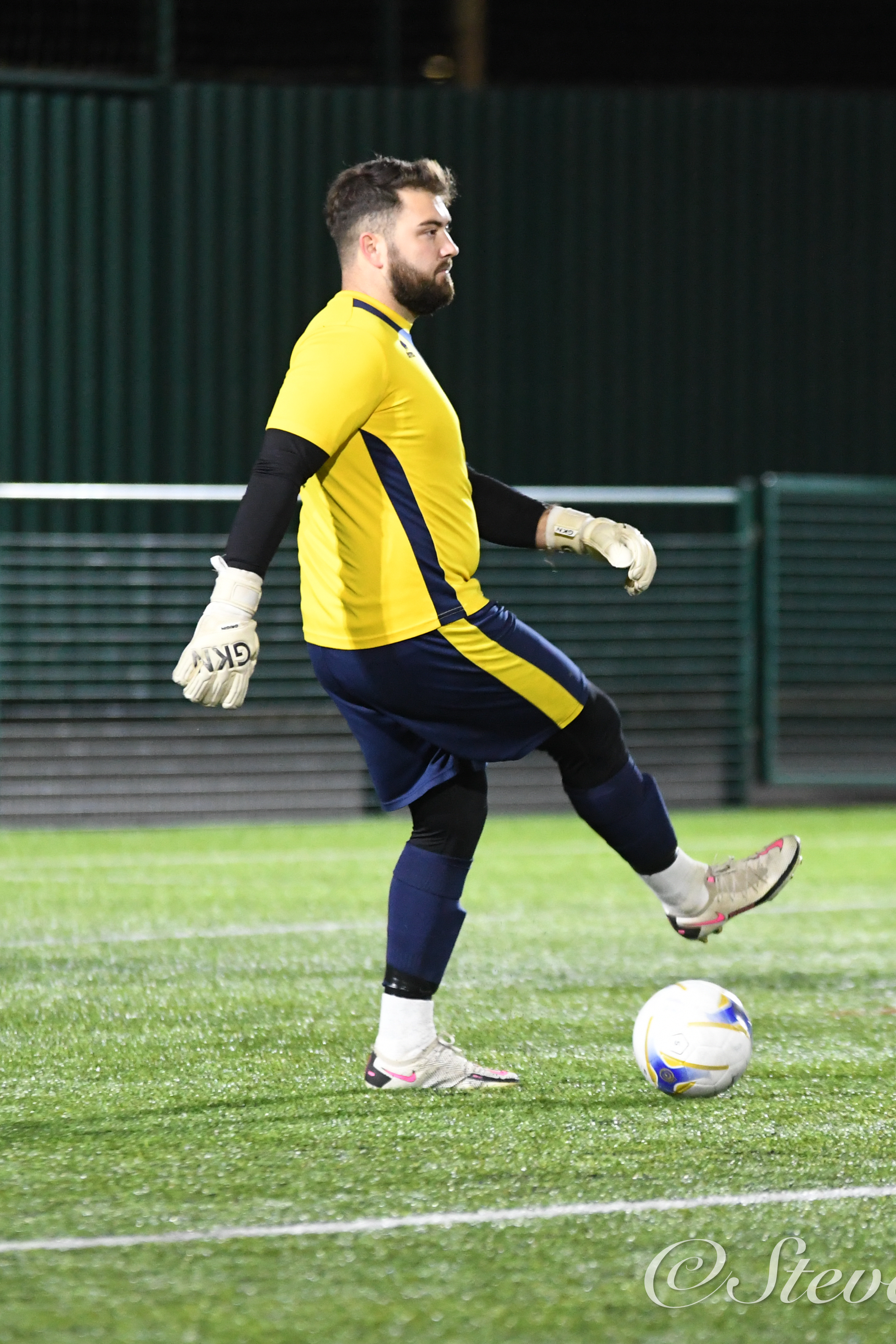 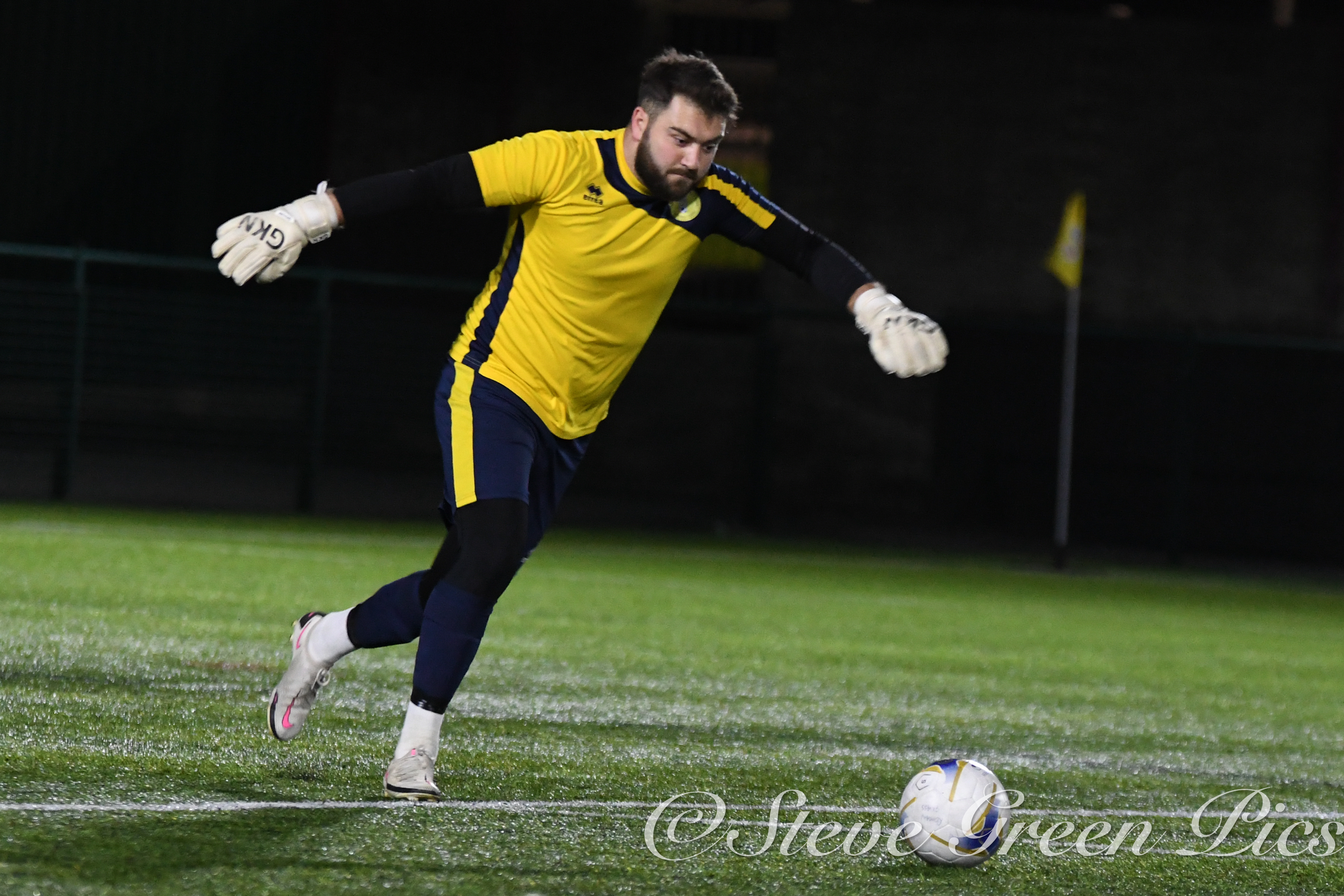