Undoubtedly the highlight of the youth section calendar, each year the club's under 12, 13 and 14 teams go on tour to Holland for five days during the spring school holiday.

The tours - organised by Chris Kirkland since 1988 - previously were run through Wootton Bassett School, however from the 2002 trip onwards it was decided to run them through the football club.

Over the past decade the club have forged fantastic links with the likes of SV Loosduinen, EBOH (Dordrecht) and current sister club s'-Gravenzandse SV (who changed their name in the summer of 2010 to FC s'Gravenzande after a merger), as well as professional side FC Dordrecht.

Generally the teams are based at the Hotel Stayokay on the outskirts of Dordrecht, but in 2004 and 2010 exchanges were run where the players stayed with families of host clubs SV Loosduinen and, most recently, s'-Gravenzandse SV.

Whilst on tour the teams play three friendly matches, two against local amateur teams before facing the academy sides of professional club FC Dordrecht in their final matches. On top of this the tour party attend an Eredivisie match and visit various stadiums of professional clubs around the country.

In addition, Bassett's Dutch friends have also visited these shores. In April 2004, SV Loosduinen completed their exchange, whilst in 2009 s'-Gravenzandse SV sent over three of their youth teams to stay with host families as well as their under 19 side, who visited for a long weekend a month earlier. Easter 2010 saw two of their under 18 teams visit as well as a Ladies eleven to take on their Bassett equivalents. 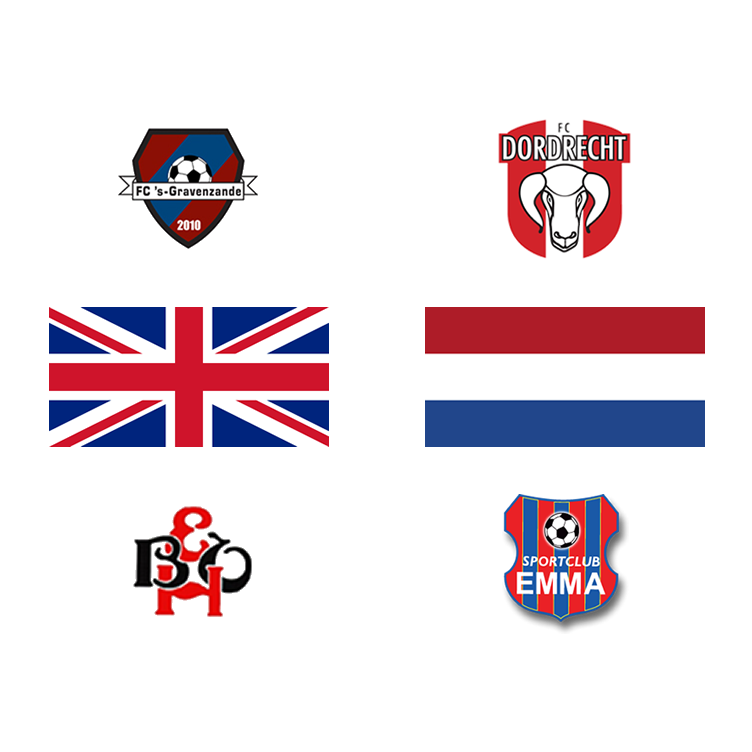