Despite creating much the better opportunities throughout the entire match - and having also seen what appeared to be a perfectly legitimate goal chalked off, Royal Wootton Bassett Town appeared as though they would have to settle for a goalless draw away against Tuffley Rovers. However, Adam Corcoran dramatically delivered a last minute winner to deservedly seal all three points for Bassett as they recorded a third victory in their last four league fixtures.

There was little between the teams early on, but Bassett gradually emerged as the team most likely to score. Come full time, the visitors certainly felt their margin of victory could have been more.

John Mills had the first real opportunity of the match as he cut inside and forced a good save from home custodian Jack Copland midway through the opening period.

Then shortly before the half hour mark Bassett felt they should have been in front. While the ball was swept away courtesy of an excellent clearance, Will Davidson's header appeared to have already crossed the line. The officials felt otherwise though and the score remained deadlocked.

Further frustration arrived in stoppage time when Bassett felt they should have had a penalty as Dave Bampton saw another shot blocked on the line.

It was a similar story in the second half as Bassett pushed and pushed but seemed unable to unlock Tuffley's defence. And with the visitors pushing on, Tuffley were able to threaten at points on the break.

Mills and Gio Wrona both came close before Rhys Wells - making his first appearance of the season since re-signing for Bassett - forced Copland into a fine reflex save.

As the game entered its final stages, Tommy Ouldridge lifted over before Bailey Gallagher rattled the posts.

It did not appear as though it would be Bassett's day. And they were almost caught out by a Tuffley suckerpunch when Eddie Cavanagh was caught off his line. However, the 'keeper was able to scramble back and keep out an attempted lob.

Finally, in the final minute of the allotted 90, the breakthrough that Bassett's efforts deserved was made. Tuffley failed to deal with Ouldridge's low corner into the box and defender Corcoran was on hand at the near post to deftly and instinctively steer home his third of the season from close range.

The win builds a bigger gap between Sam Collier's side and the teams below them in the Hellenic League Premier Division, while also ensuring Bassett remain close - albeit not yet within touching distance - of the top half.

Intriguingly, as the table stands, Bassett are unbeaten against the teams currently in the bottom half, having played all sides except Calne Town so far. However, they are yet to win against any of the top ten, with draws against Bishop's Cleeve and Bradford Town the best Bassett have so far managed.

That record provides a clear explanation as to why Bassett sit in twelfth. Having now entered the second half of the season, altering that record against the teams above them is something Bassett need to work on. Do that, at the same time as maintaining their relatively strong performances against the rest of the division, and a top half finish will be possible. 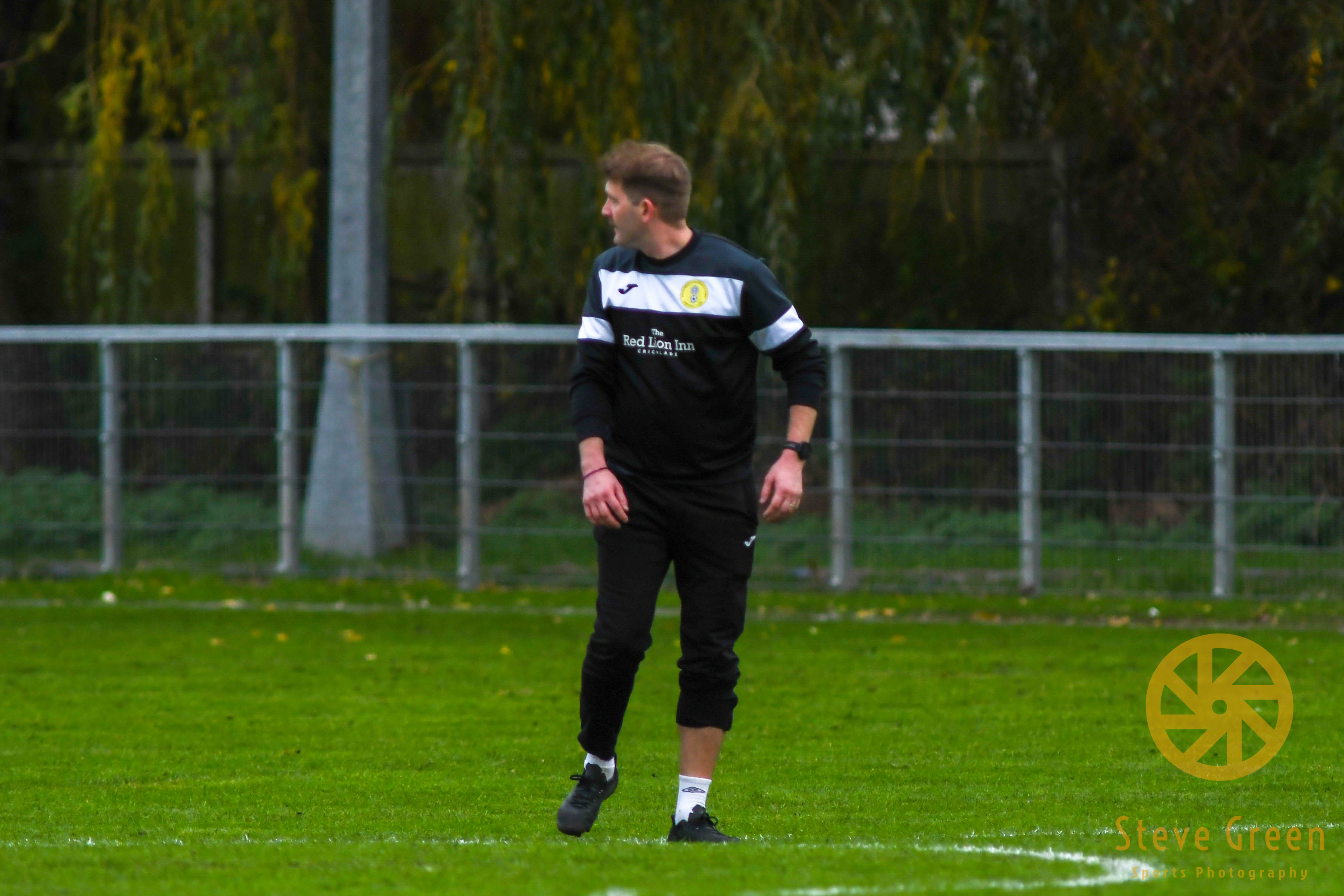 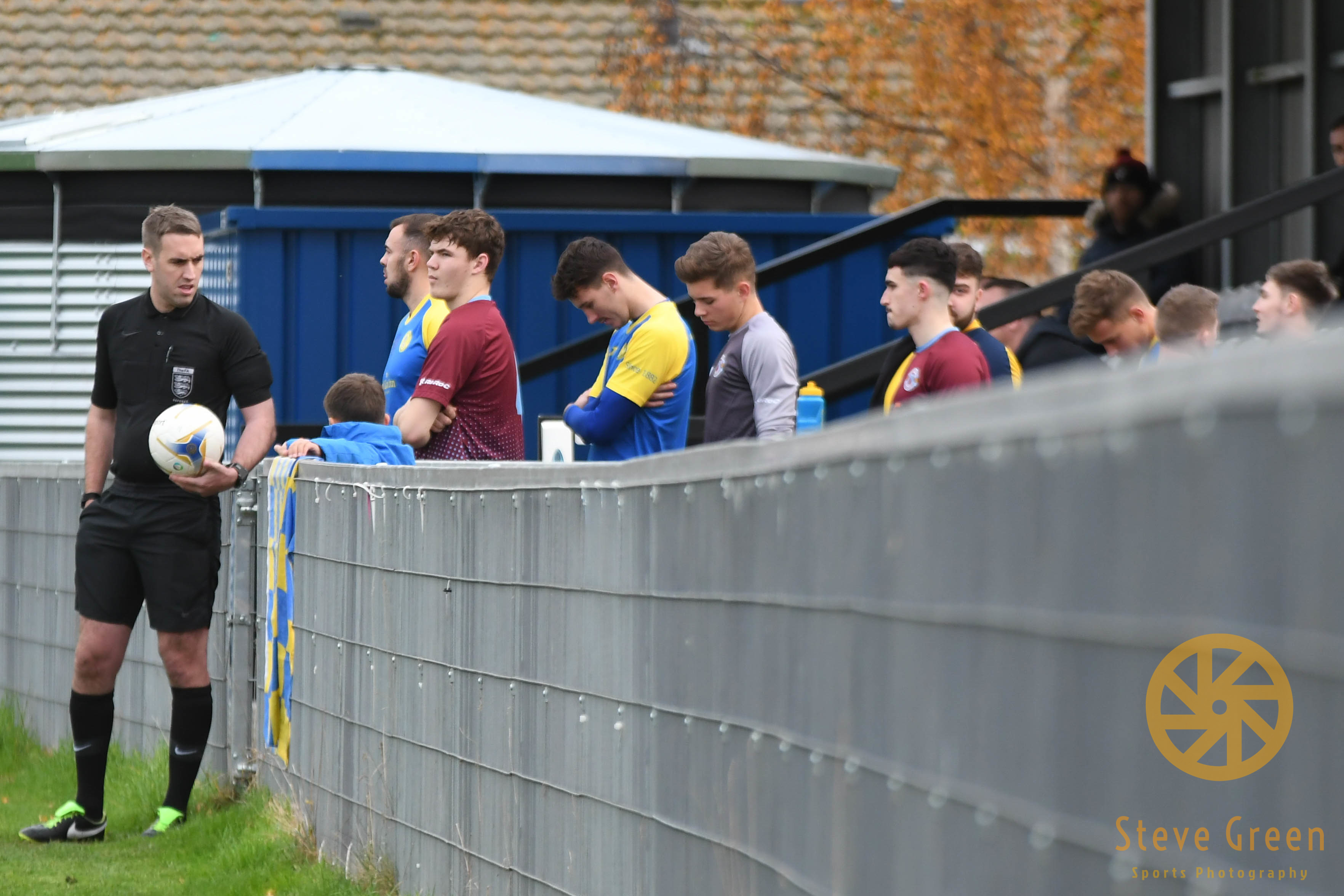 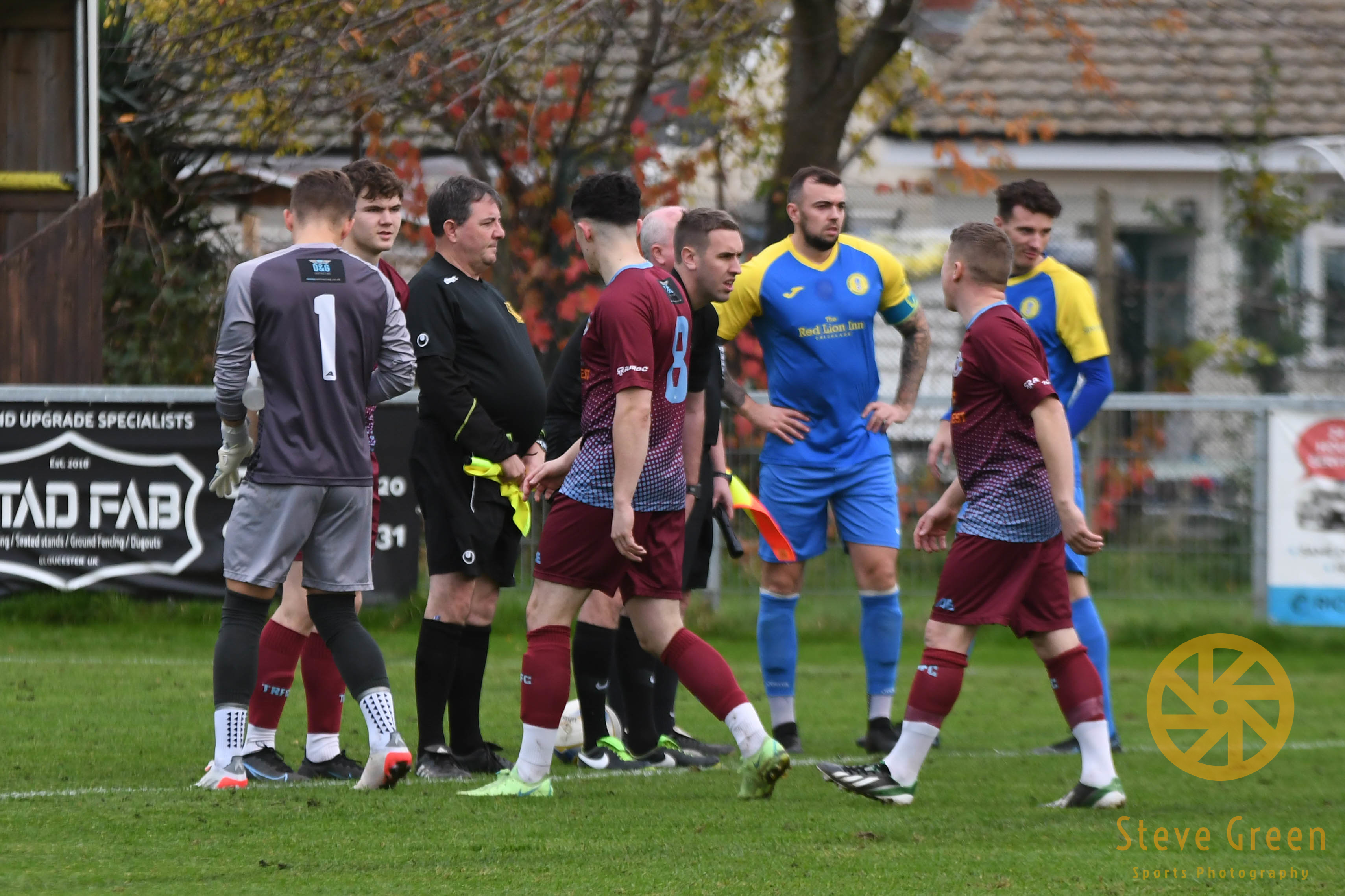 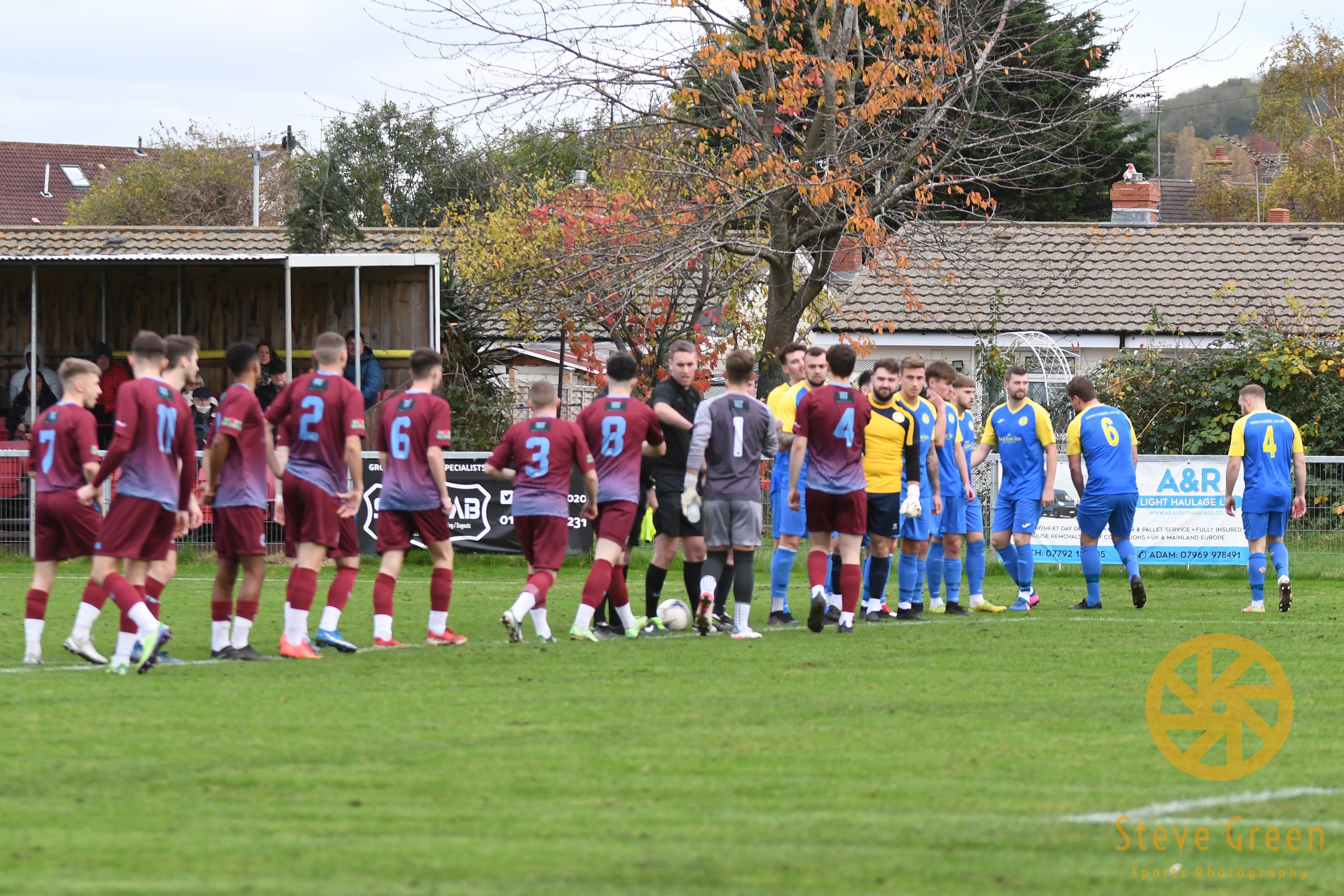 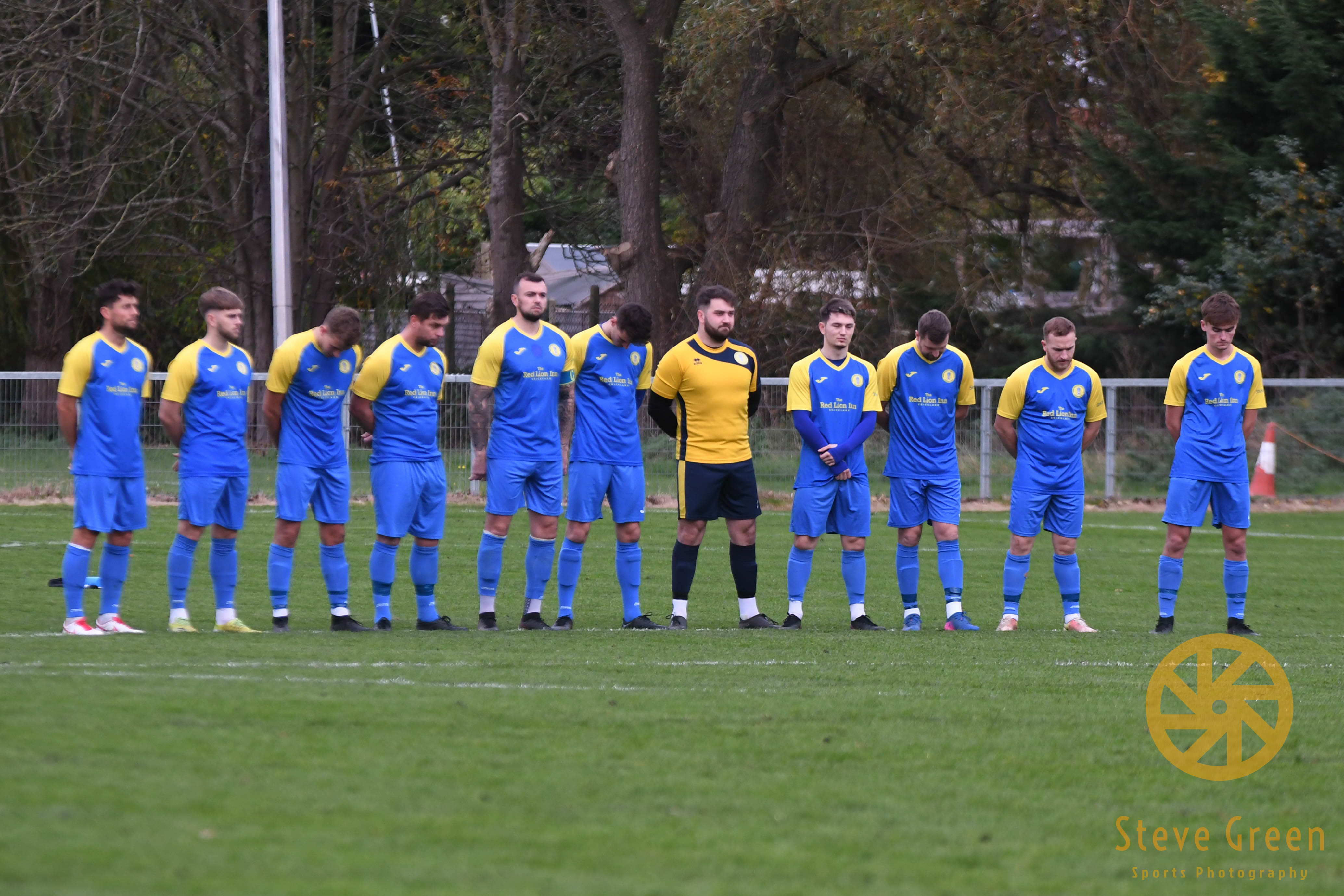 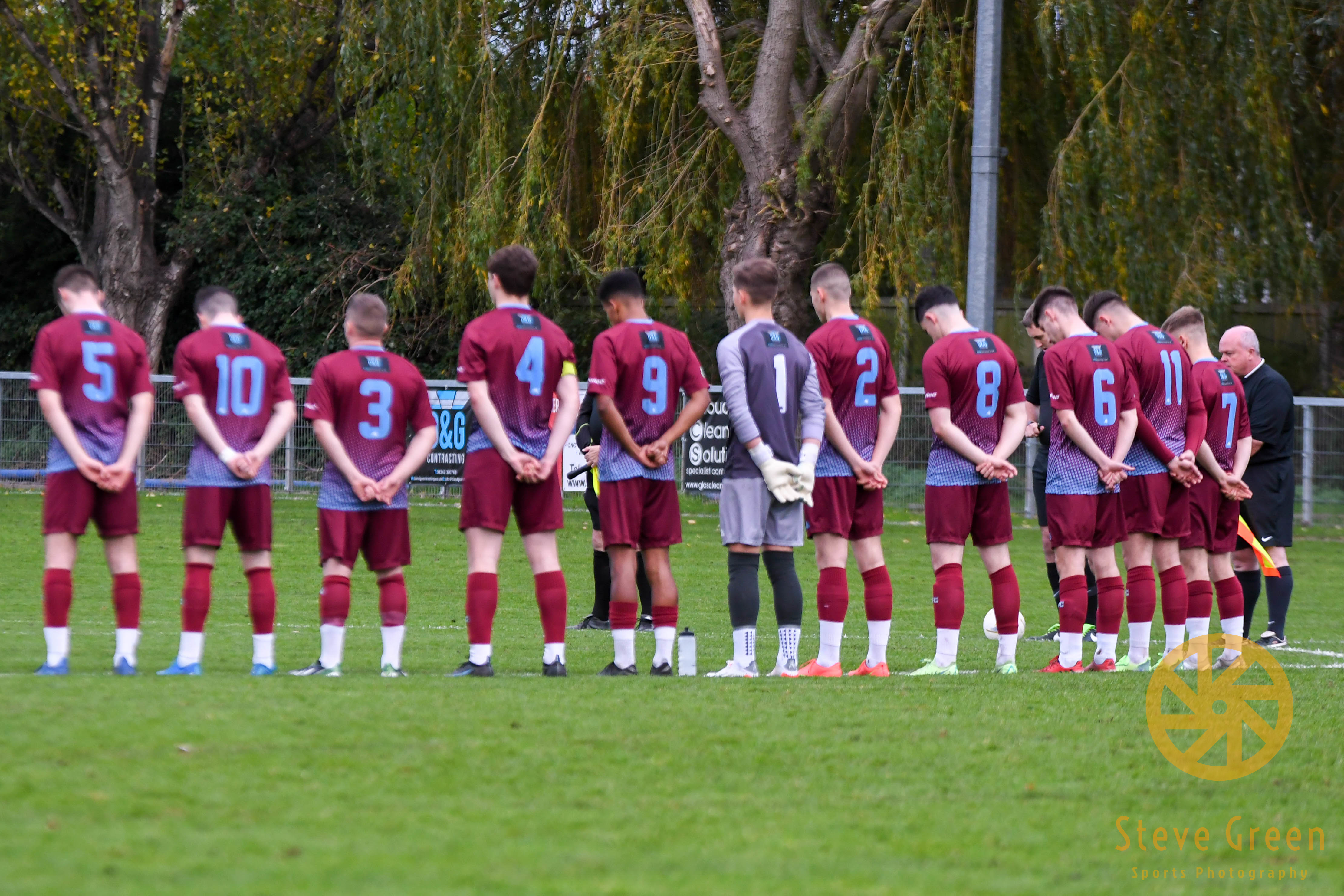