For the second time in a week, a dramatic stoppage time goal earned Royal Wootton Bassett Town a draw - this time in the Emirates FA Cup as Sam Collier's side salvaged a Preliminary round replay against Ardley United.

While the Bassett boss felt last week's injury time equaliser against Chipping Sodbury Town produced a deserved draw, he'll be hard pressed to make the same claim this time around though with visitors Ardley surely frustrated that they failed to hold on and book their place in the First Qualifying round.

Bassett had led initially as Alan Griffin headed home from a Chris Taylor corner. But that came against the run of play on the quarter hour mark.

It was Ardley who had set the tone early on - and they continued to do so, eventually equalising as Liam Talboys curled home a sweet left-footed strike midway through the period.

The visitors remained on top but were unable to take the lead before half time.

The Oxfordshire side were eventually ahead though shortly after the hour as Talboys produced another fantastic goal from distance.

As full time neared Ardley thought they were set to add a game-clinching third when the referee blew for a penalty. But he changed his mind and play quickly went down the other end.

There, Griffin controlled a difficult, bouncing ball in the box and with three defenders around him managed to get off a low shot on the turn. Taking a slight deflection, the ball struck the post and veered across the face of goal where Wrona was on hand to produce the easiest of tap ins and, somehow, keep his side in the hat. 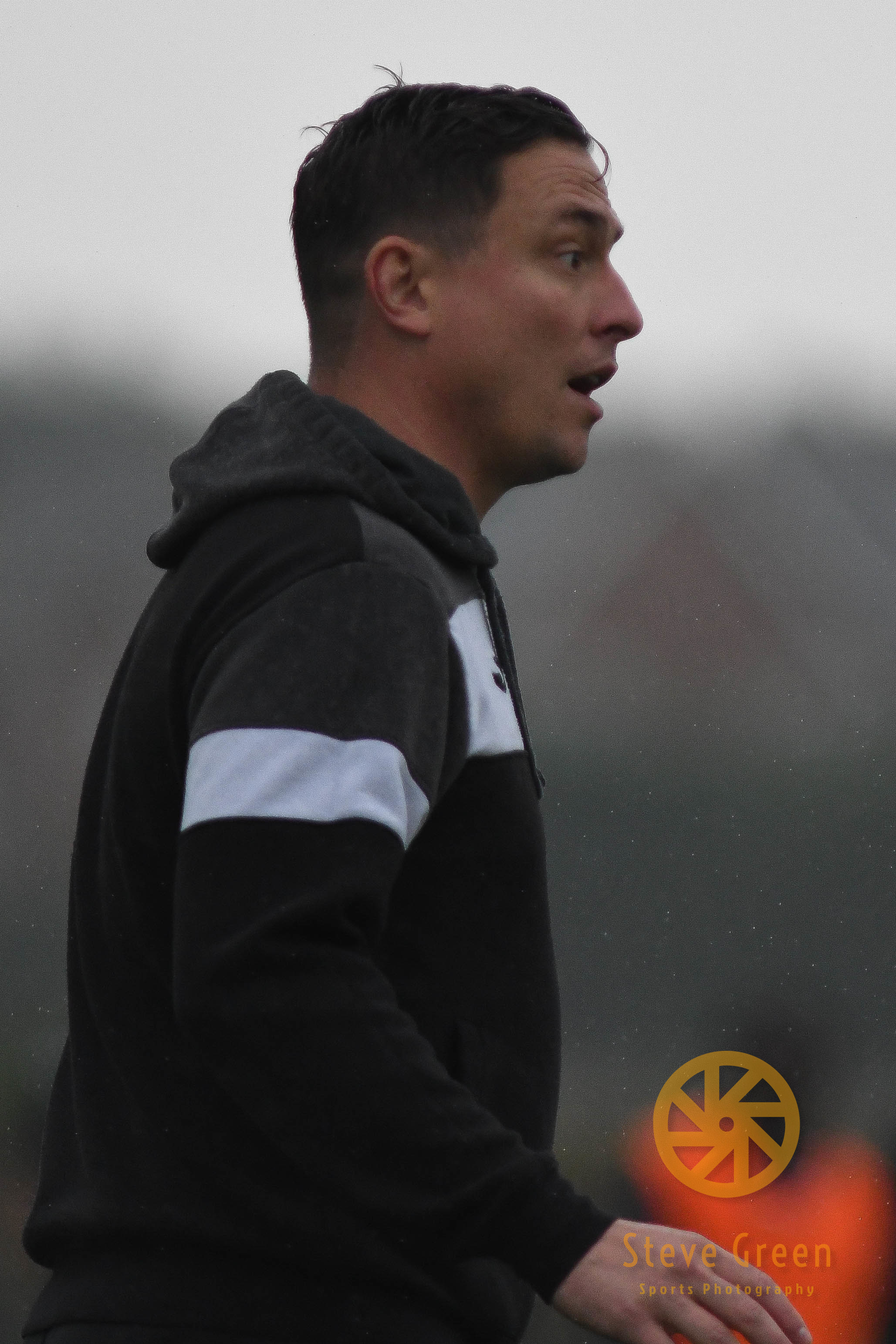 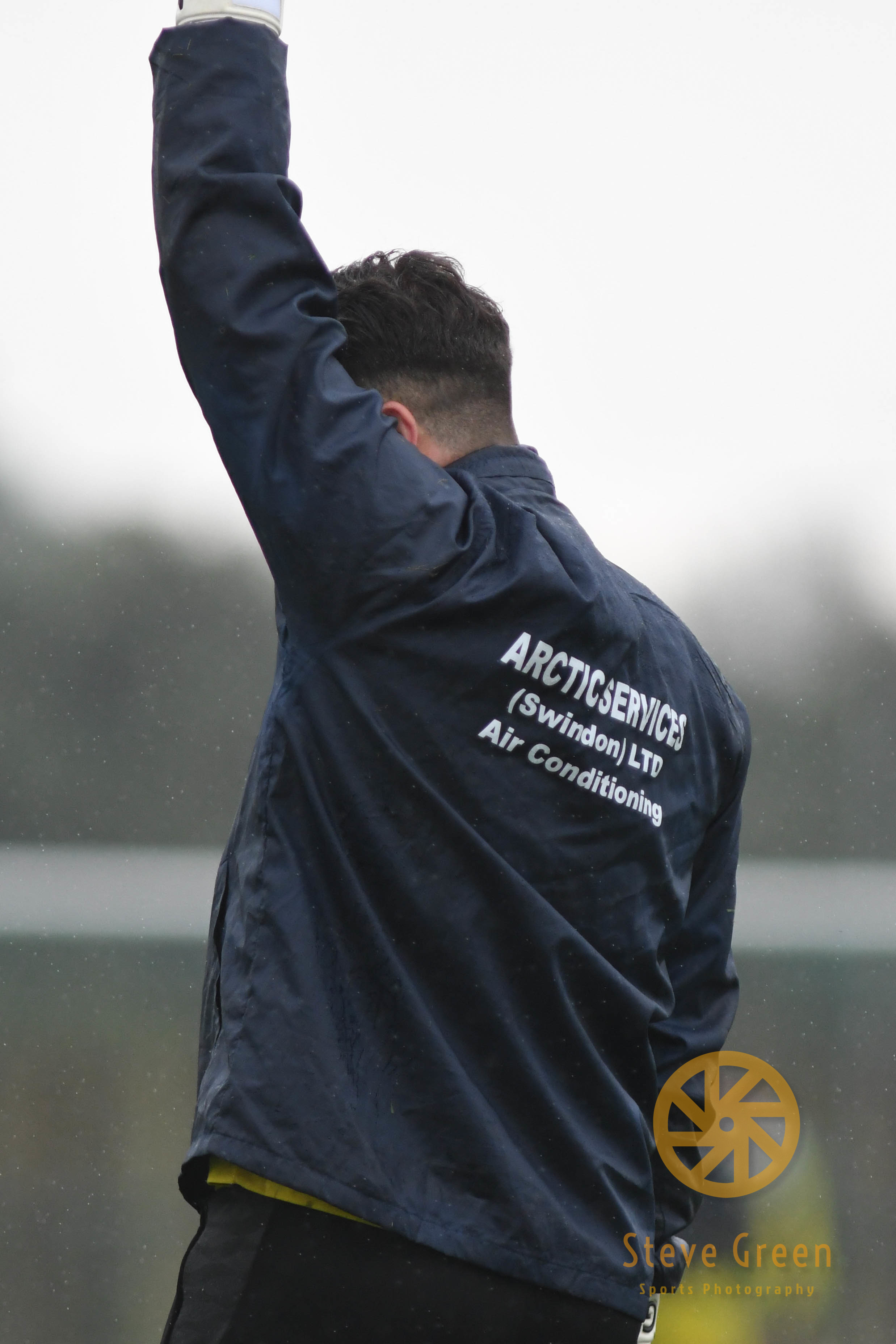 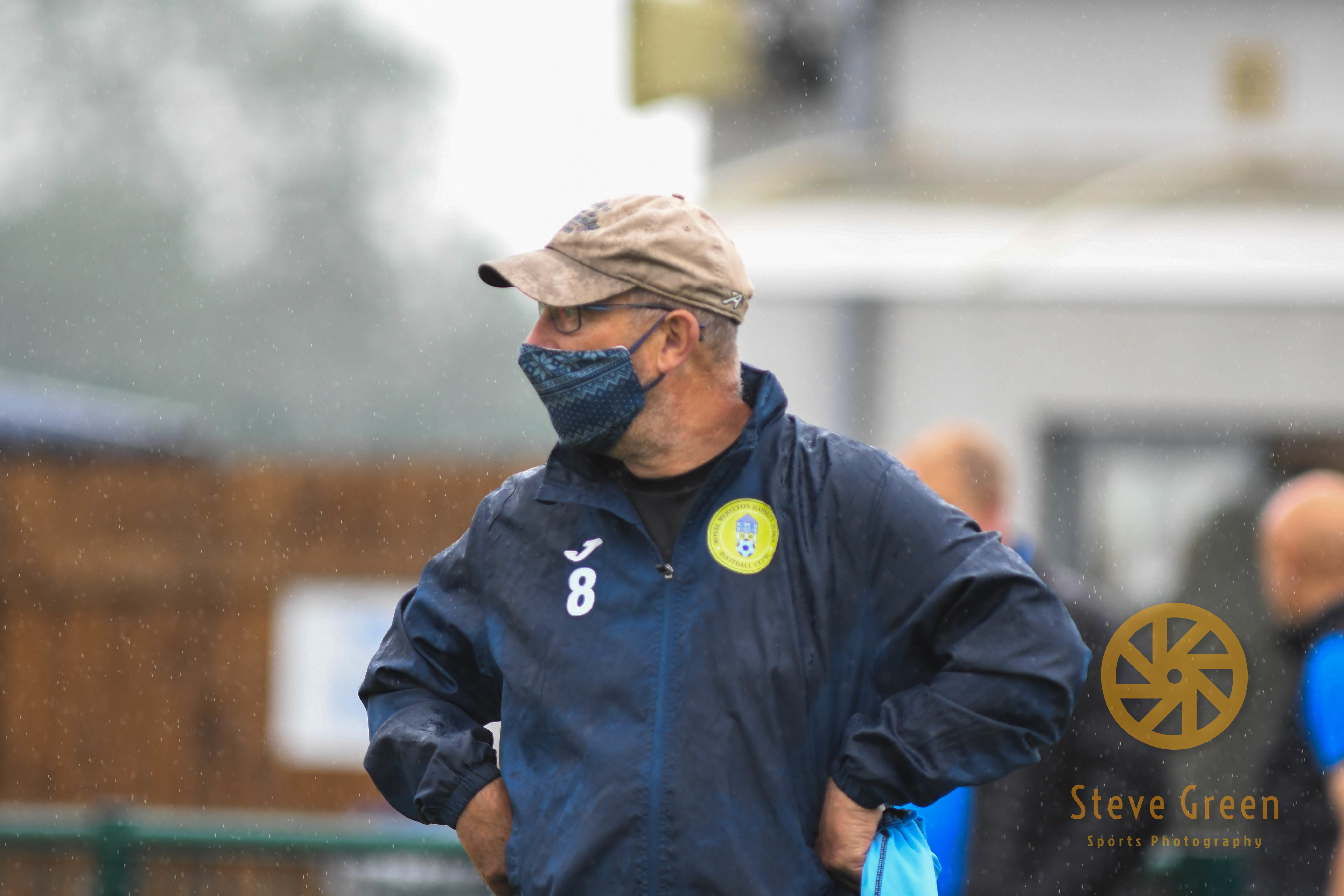 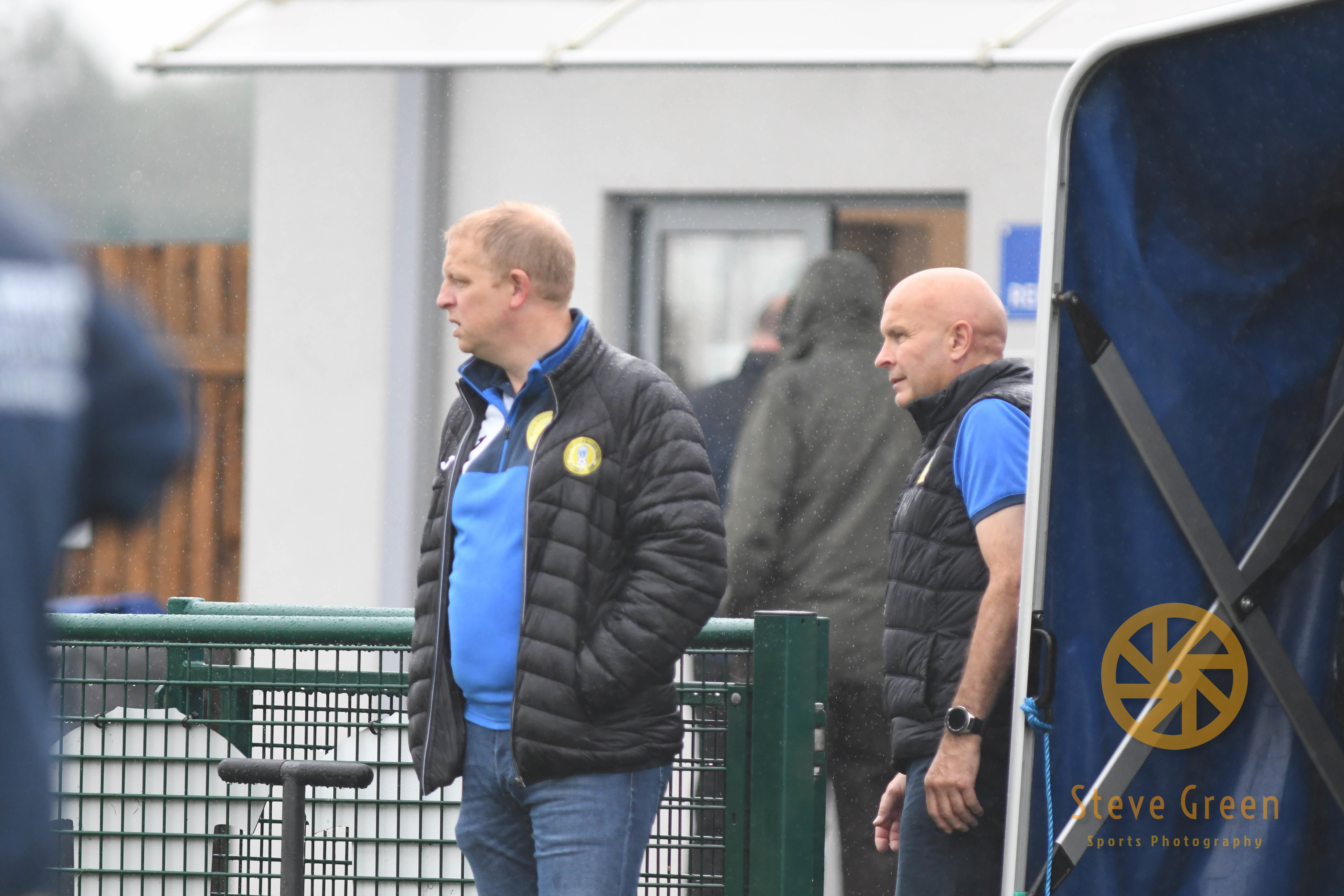 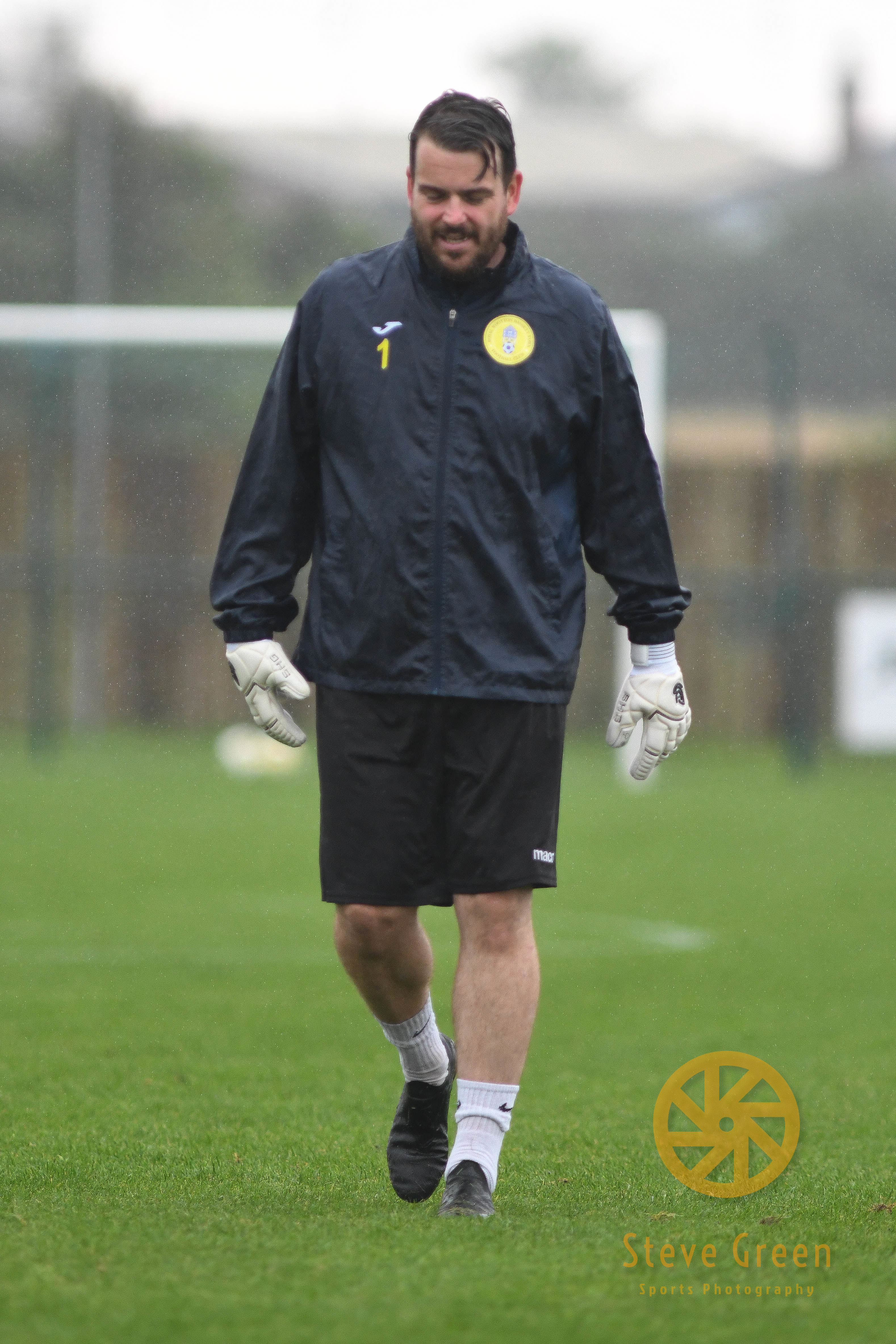 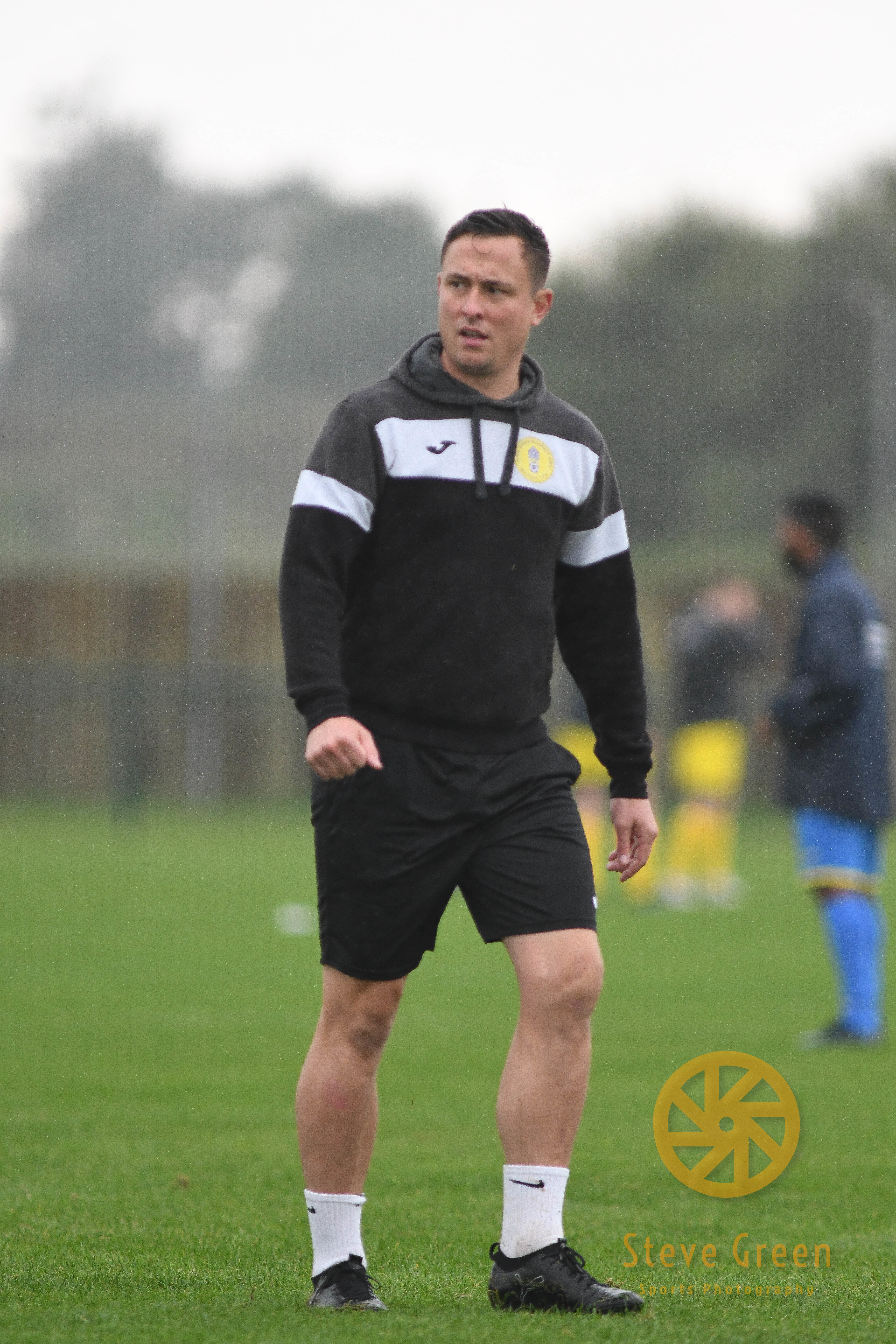