It was a tale of two halves for Royal Wootton Bassett Town in their return fixture against a Bishop's Cleeve side who they had drawn 2-2 with on the opening night of the season.

Meeting for the second time in this still young campaign, a vibrant first half display saw Bassett deservedly go into the break leading 1-0. However, come full time Sam Collier's side were left licking their wounds as a dominant second half performance from the visiting Mitres saw them storm back to claim a convincing 3-1 triumph.

A night that started with much promise therefore ultimately ended in deep frustration.

Bassett were buoyant in the first half and were rewarded early on as Joe Selman's tidy finish at the second attempt following an intricate one-two with Bailey Gallagher on the edge of the area gave them the lead on the quarter hour mark.

That advantage was almost doubled ten minutes later too as a Scott Chilcott free kick was kept out by a fine save from Sam Gilder.

How good a first half performance it was from Bassett was demonstrated by the fact the visitors had only one chance of note prior to the interval. That arrived with ten minutes remaining, Eddie Cavanagh saving with his legs to deny Jack Watts after the Bishop's Cleeve forward received a cross from full back Linden Dovey.

Partly helped by the visitors' change in system and the introduction of Jake Rhodes in place of Matt Sysum, momentum shifted decisively after the restart though.

And within ten minutes half time substitute Rhodes had equalised. It was a goal that arrived in rather fortuitous circumstances as Cavanagh, in a moment the 'keeper will want to quickly forget, let slip a hopeful lob that found its way into the net.

Thereafter the Cleeve ramped up the pressure.

Cavanagh bounced back from his error to prevent Rhodes adding a second, while Jack Watts narrowly missed the target.

Another goal appeared inevitable though and it eventually arrived with thirteen minutes remaining as Watts fed a pass inside for winger Blaine Waugh who slipped a composed first time finish beneath Cavanagh.

Waugh then wrapped things up with a fine solo goal, his lung-bursting run culminating in an emphatic low strike that was arrowed into the bottom left corner.

With the result, Bishop's Cleeve jump back above Bassett while still holding two games in hand. Results elsewhere also mean that Bassett slip behind both Corsham and Malvern Town, with upcoming opponents Bradford Town poised to make the leap if they triumph in Saturday's Wiltshire derby at the Gerard Buxton Sports Ground.

It all could have been different though had Bassett managed a complete 90 minutes rather than just a fine 45.

For the second time this season against Bishop's Cleeve, a promising position was squandered. This time though, the end result was that Bassett came away from the game empty-handed.

The visitors' win was certainly deserved and there can be no disputing the outcome was a fair one. But if Bassett are to compete for a place in the upper reaches of the Hellenic League Premier Division this season, it's outcomes like this that they need to learn to avoid. 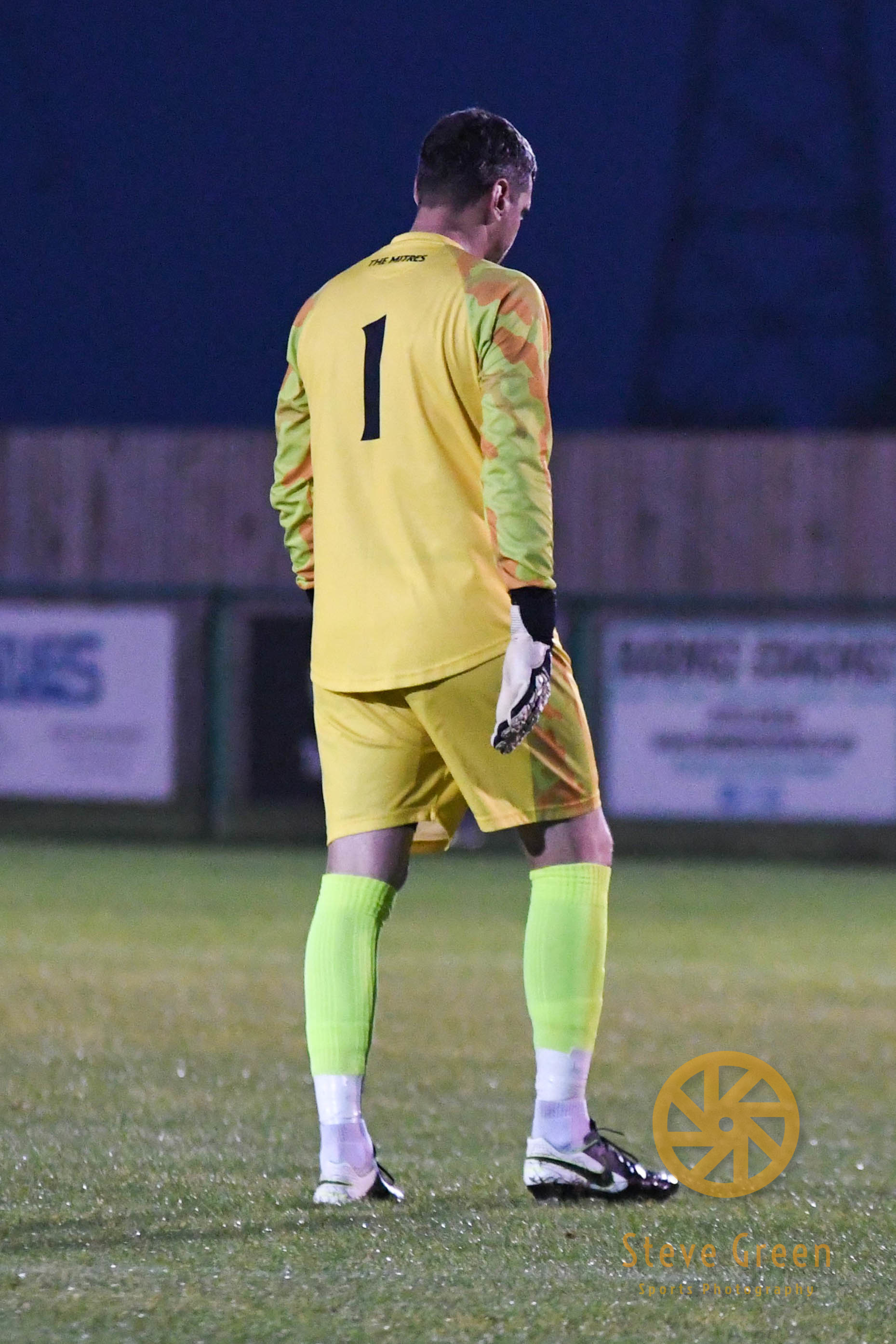 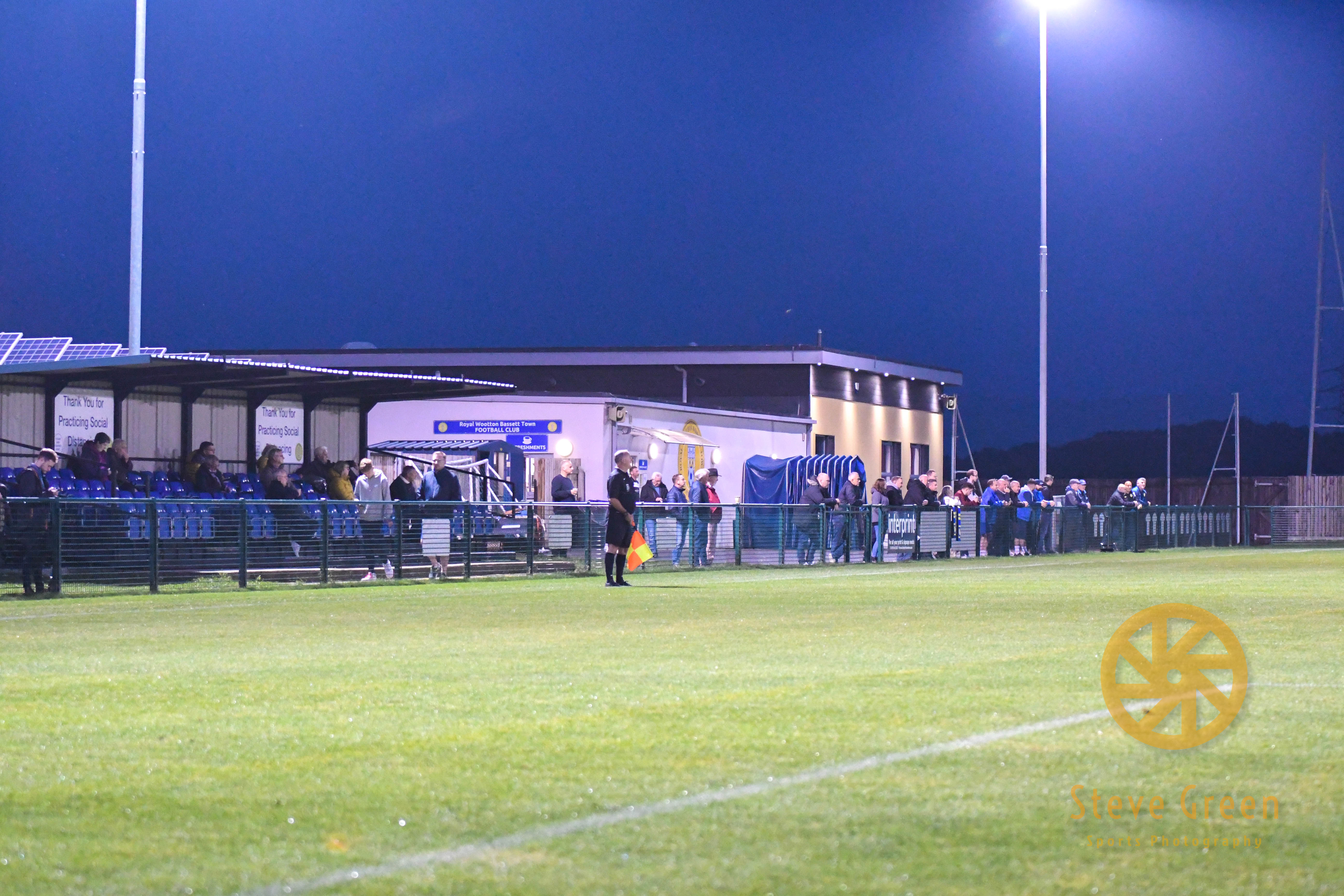 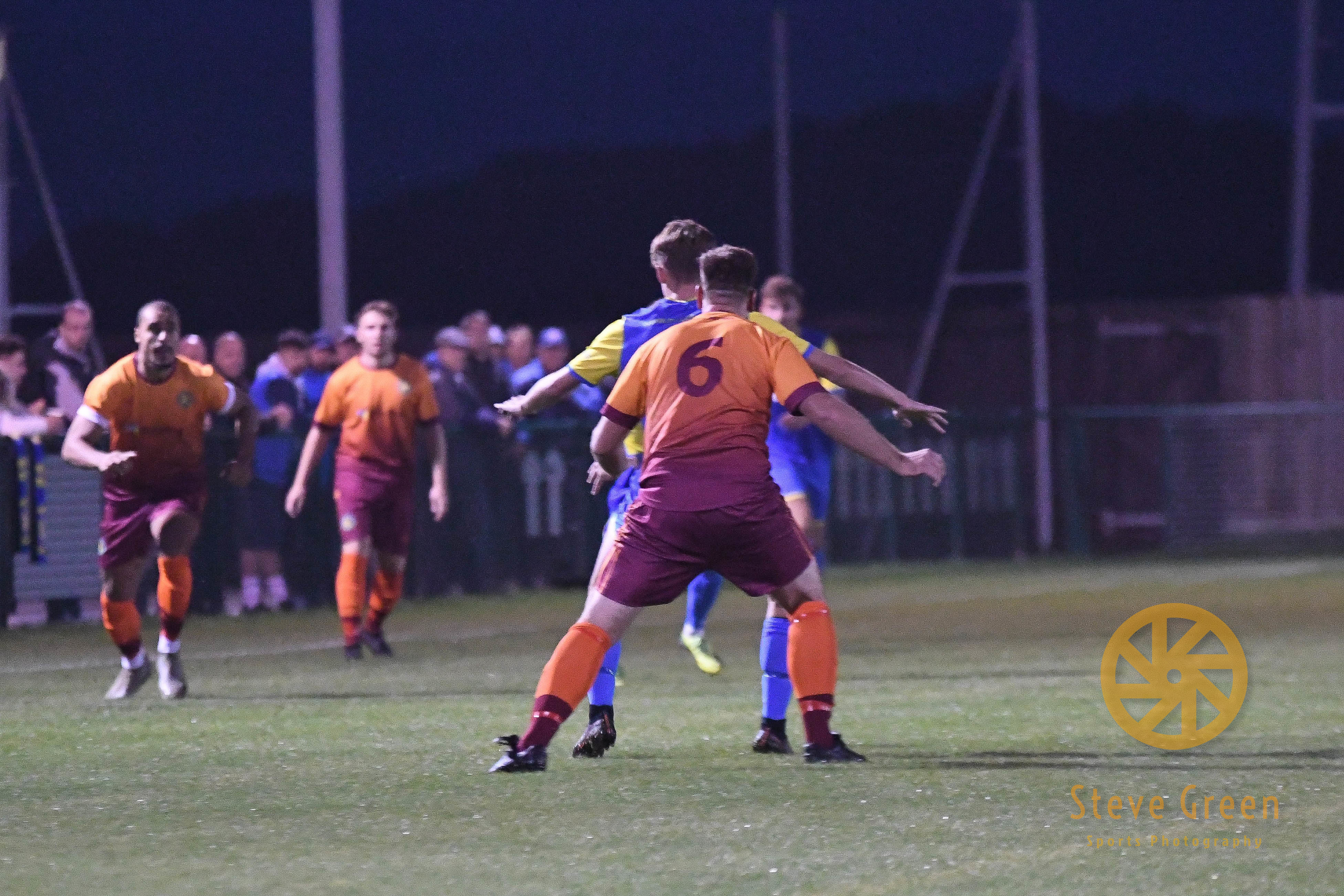 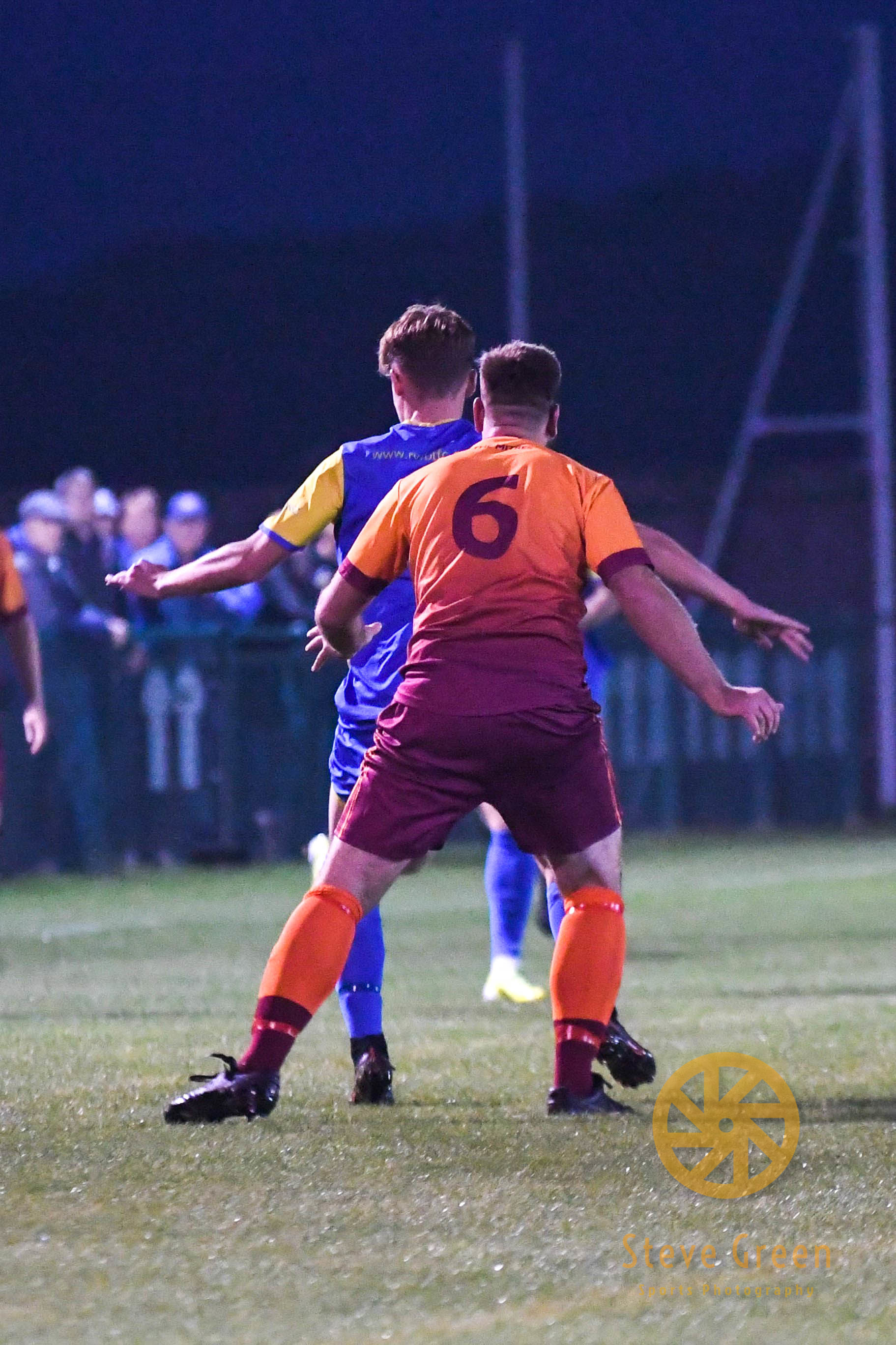 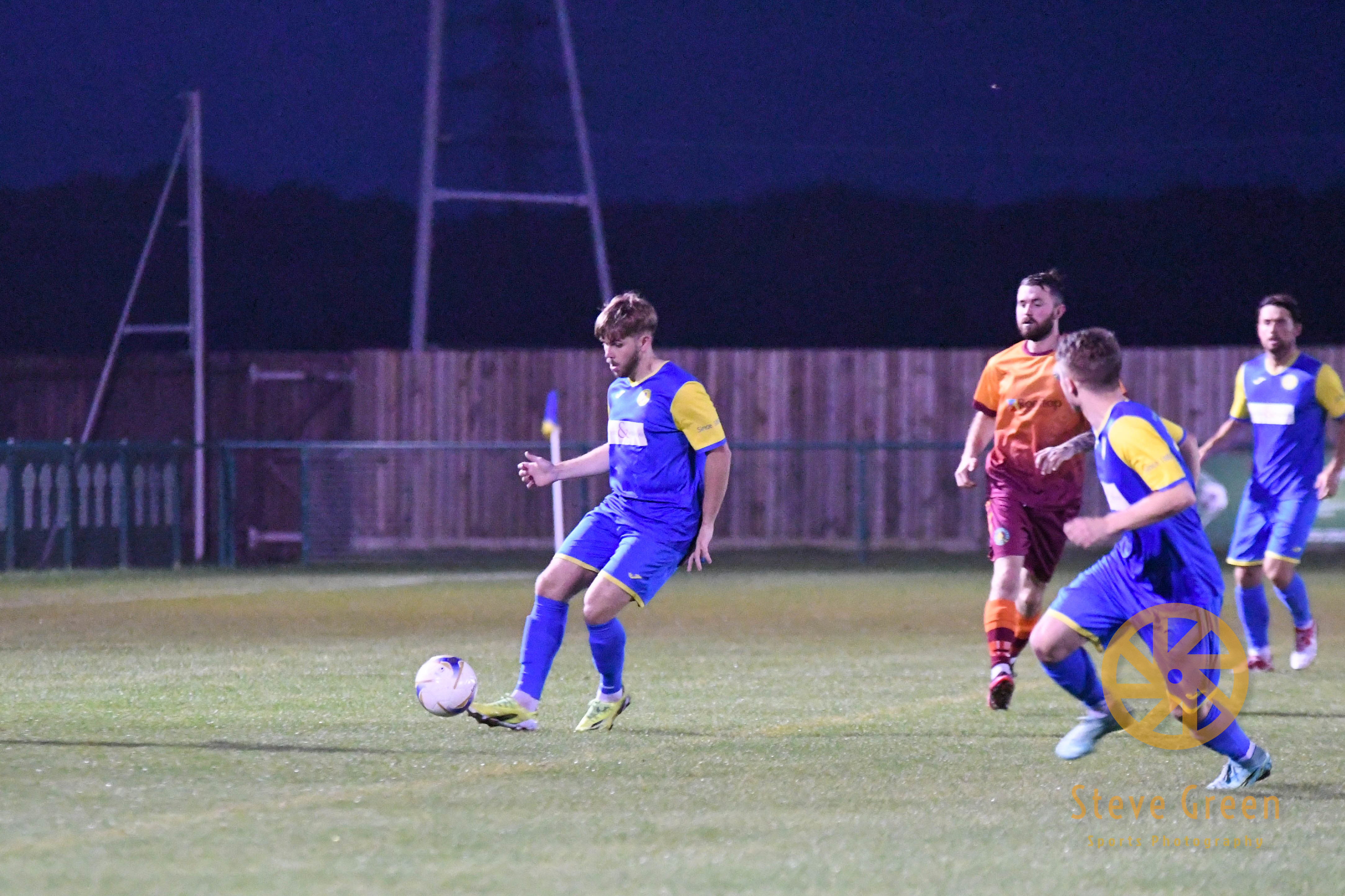 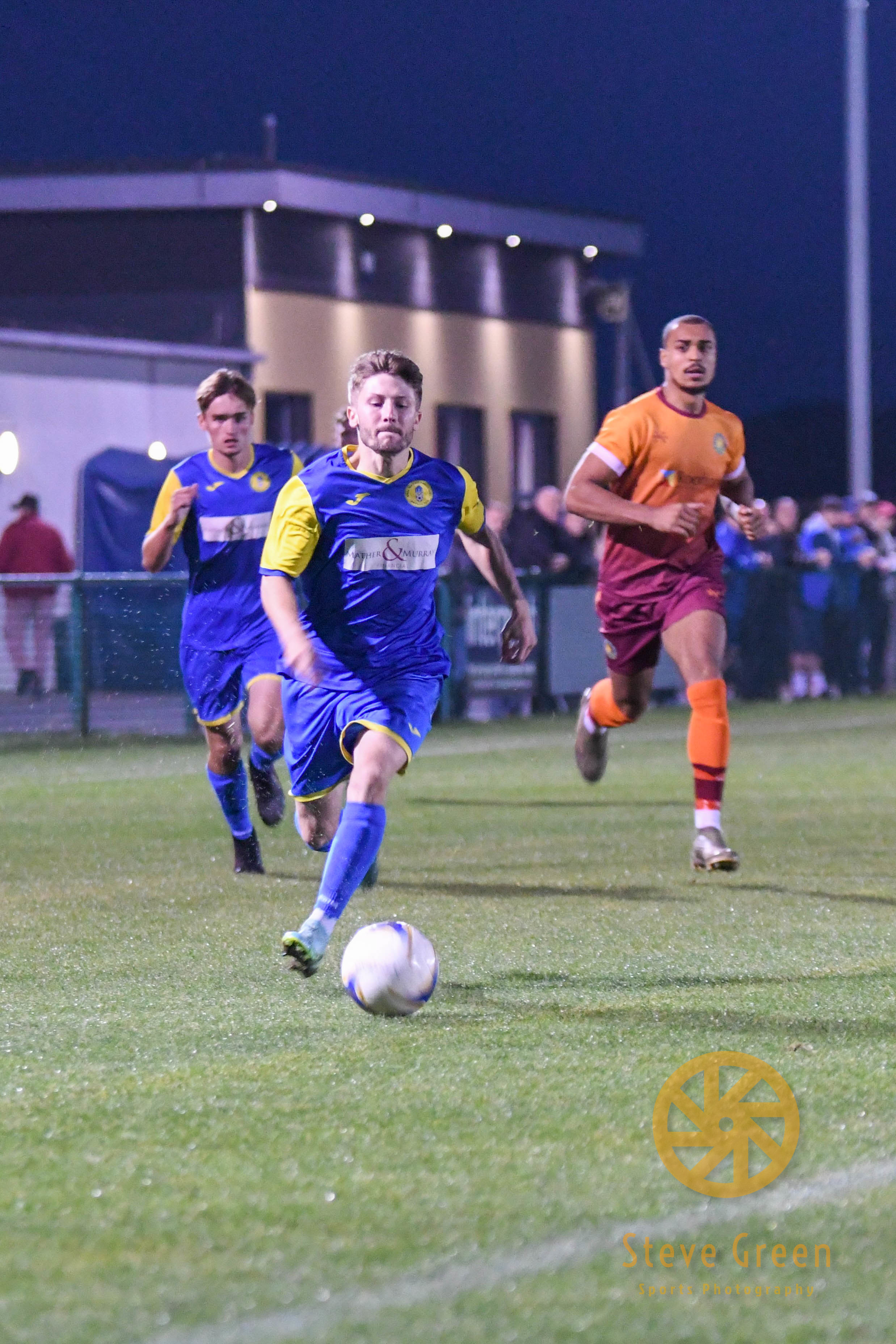