Having endured a nine-game winless league run, Royal Wootton Bassett Town were hoping that consecutive victories against Fairford Town and Hallen would serve as the springboard for a respectable unbeaten streak. However, the chances of that happening were emphatically dashed as Sam Collier's side were well beaten 4-1 by Cribbs.

Although sitting in third place going into the fixture, the Bristol-based visitors appeared somewhat vulnerable, having failed to win in five games and suffered a shock defeat against struggling Lydney Town on Saturday.

But rather than Bassett taking advantage of their out of form opponents, Cribbs earned a confidence-boosting, convincing triumph.

Although suffering a heavy defeat, Bassett did provide something of a test for Cribbs. However, Bassett's defensive frailties coupled with Cribbs' ruthlessness meant that any positivity the hosts demonstrated when going forward mattered little come full time.

It was Bassett who had the first big opportunity of the match. The ball was worked from Matt Bennett on the right side through John Mills to Bailey Gallagher on the left, and the dangerous youngster squeezed a shot between two defenders which Liam Kingston did well to tip around the near post.

Cribbs came into the game though and their pressure eventually told when Matthew Spiller floated in a free kick which an unmarked Sonny Harnett-Balkwill headed home from ten yards out. Bassett's set piece troubles thus came home to roost again.

From thereon in Cribbs rarely looked in much danger.

They doubled their advantage with twelve minutes to go before the break. Bassett were unable to recover possession from a Cribbs attack that didn't seem to be going anywhere and the ball was worked to Spiller on the right side. His low cross fell at the feet of Jacob Hodgson via a deflection and he set a pass back to George Kellow, whose found the bottom right corner with a low drive from the edge of the area.

Trailing 2-0 at the break, Bassett were in need of a lifeline which they got shortly after the restart when Bennett's hooked cross into the box was somewhat harshly deemed to have been handled by Ross McErlain, although upon closer inspection the defender's arm was clearly raised. Gio Wrona stepped up to take the penalty and coolly sent Kingston the wrong way.

That was to be the closest Bassett got for the rest of the fixture though.

Hodgson almost made it a three with a flicked, looping header from a long throw that sailed narrowly wide.

The third soon arrived though. After Bassett cheaply gave away possession at the halfway line, Cribbs broke and Ryan Radford tapped in from Steve Murray's cut back.

Hodgson added a fourth with twenty minutes to go. Ryan Cainey steered in a free kick from the deep which was headed clear only as far as the forward who arrowed a volley into the bottom left corner.

It could easily have been five, but Nick Jones guided a low ball into the box wide at the near post when he had the goal at his mercy. Murray was then foiled as Cavanagh saved at his feet. 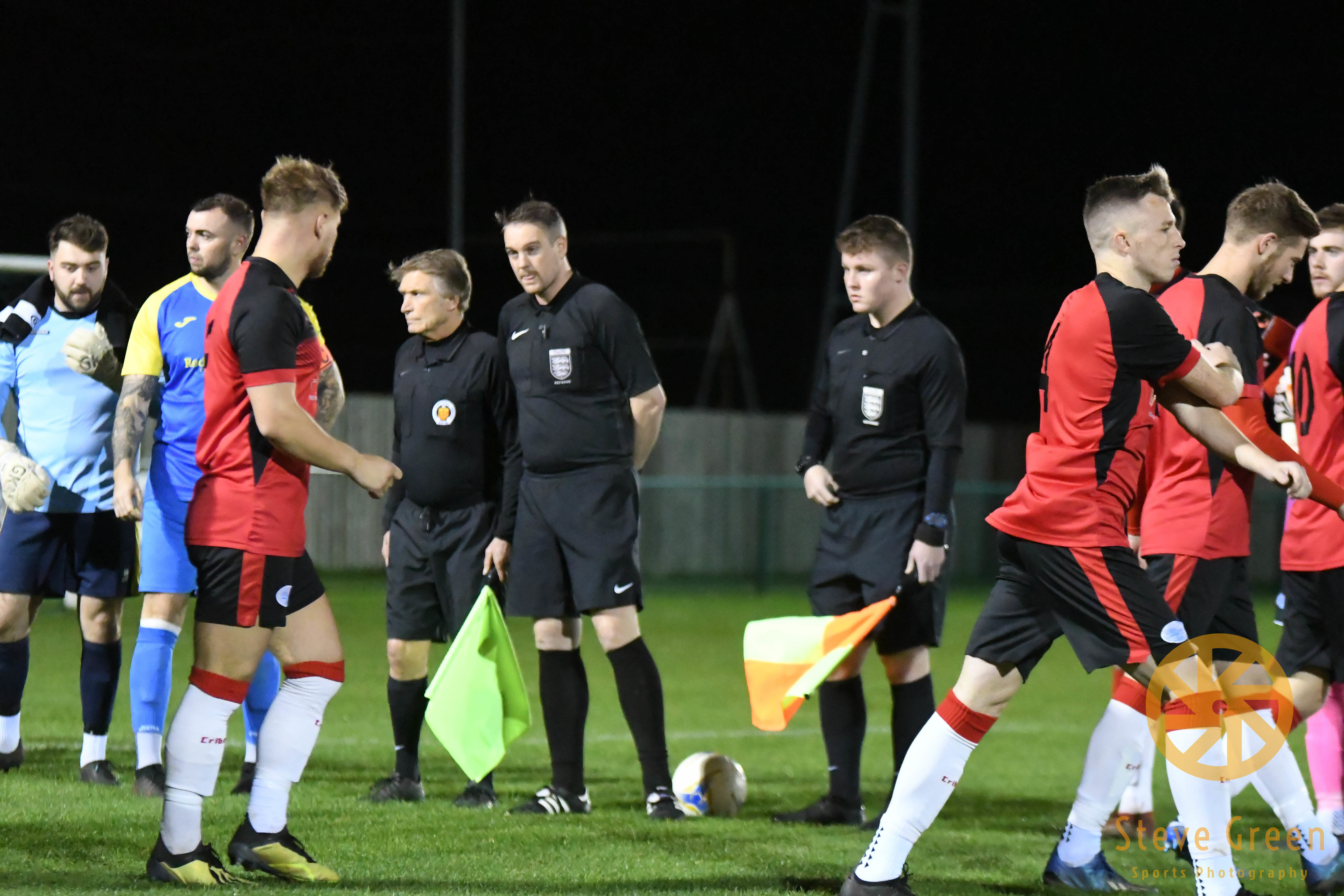 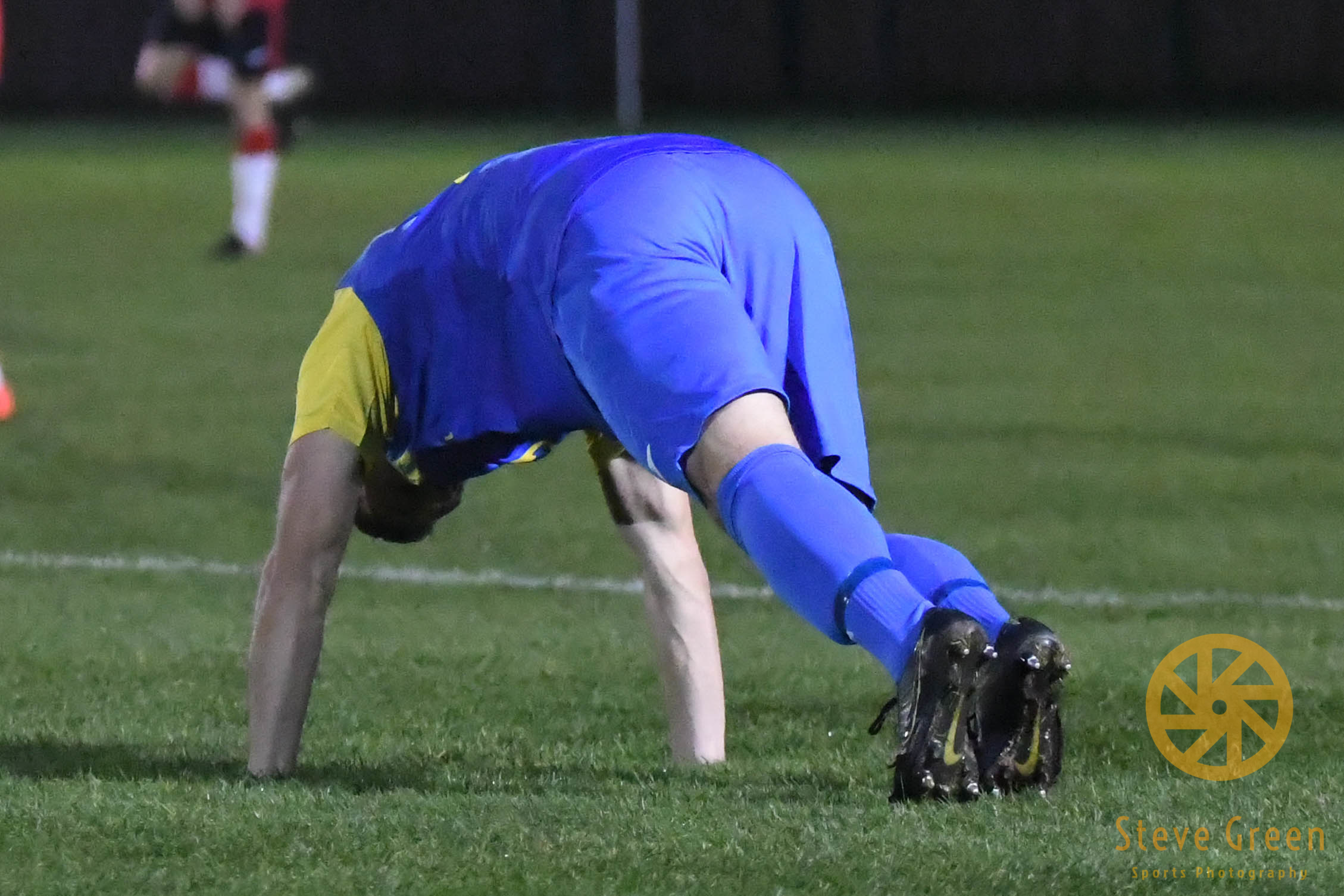 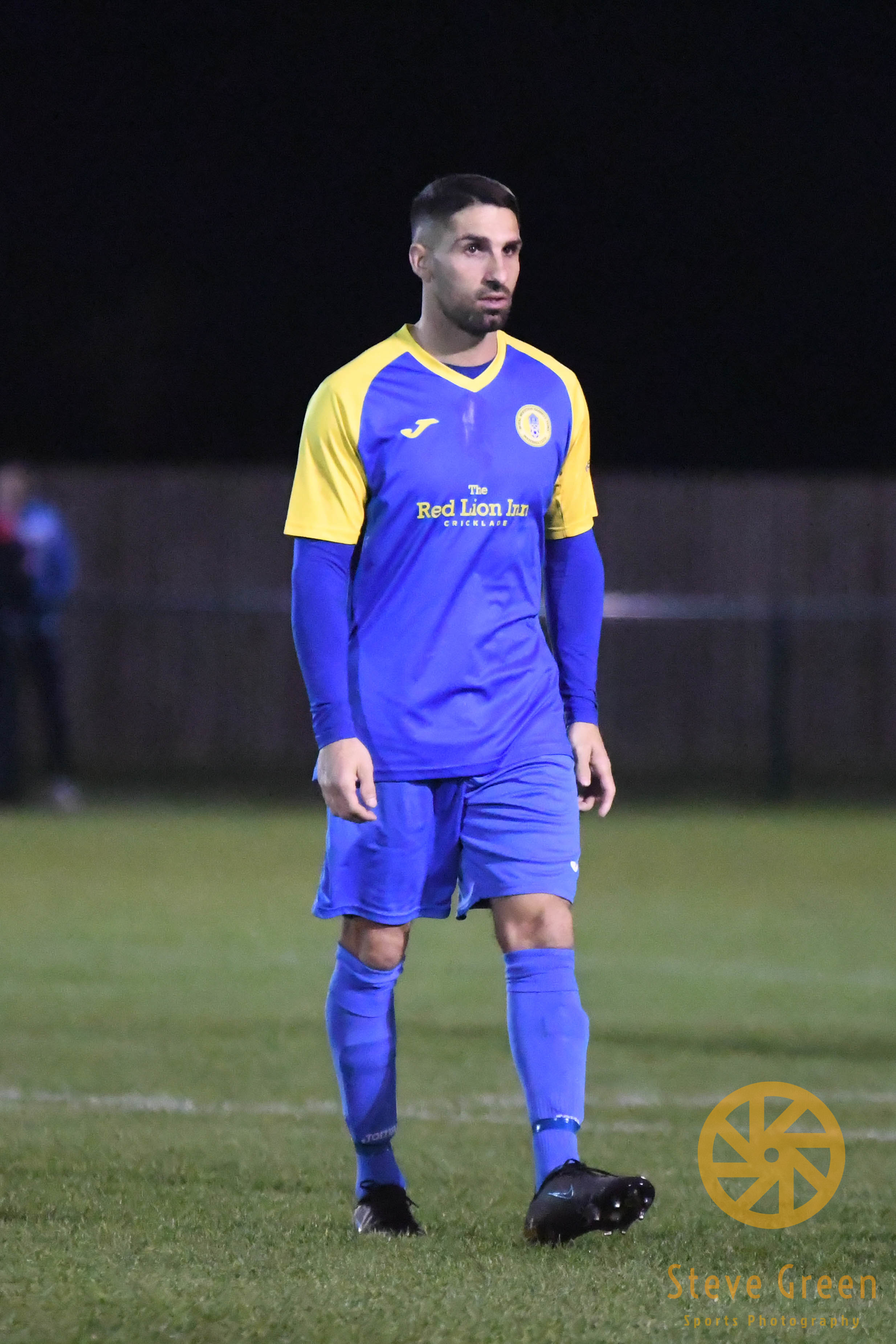 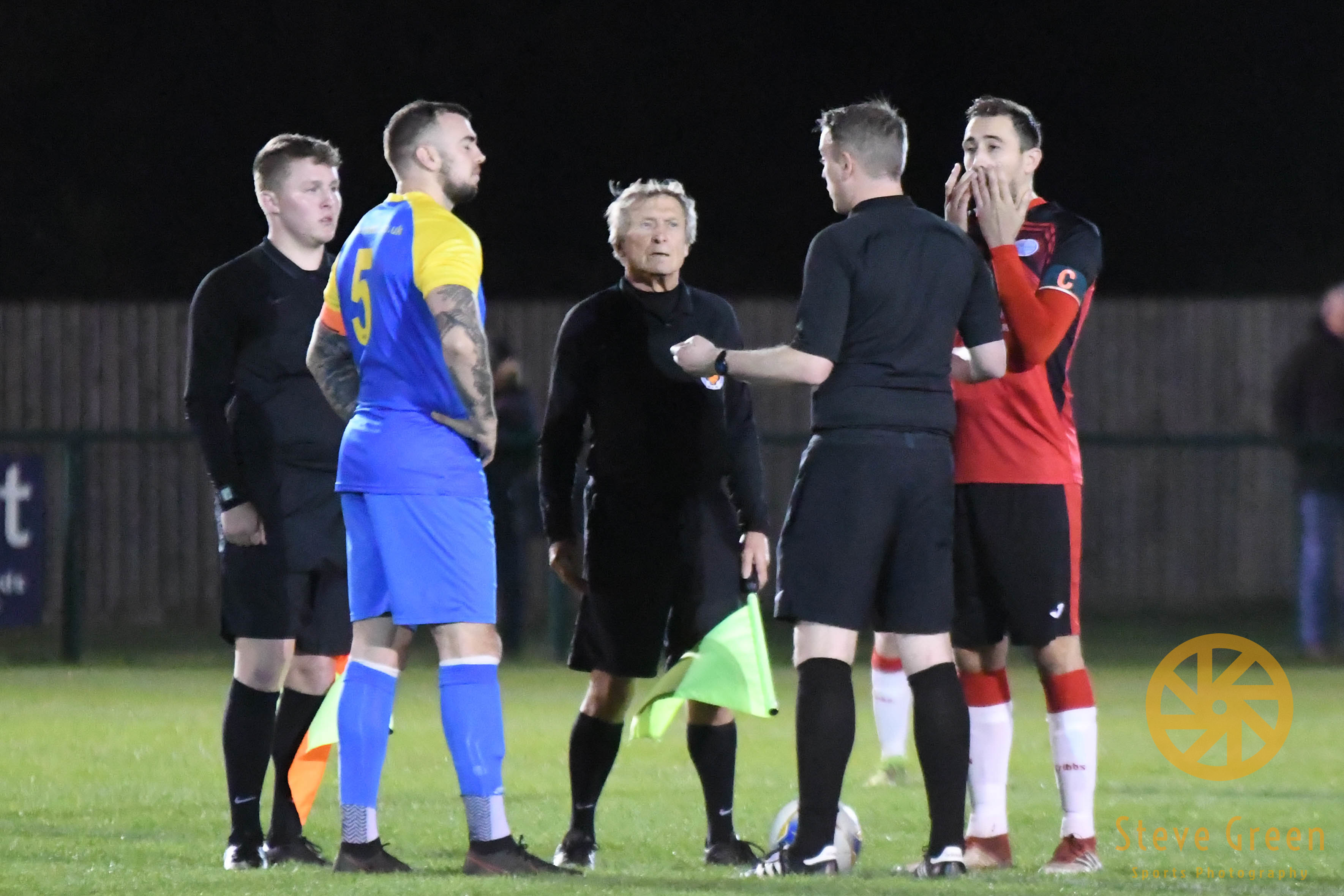 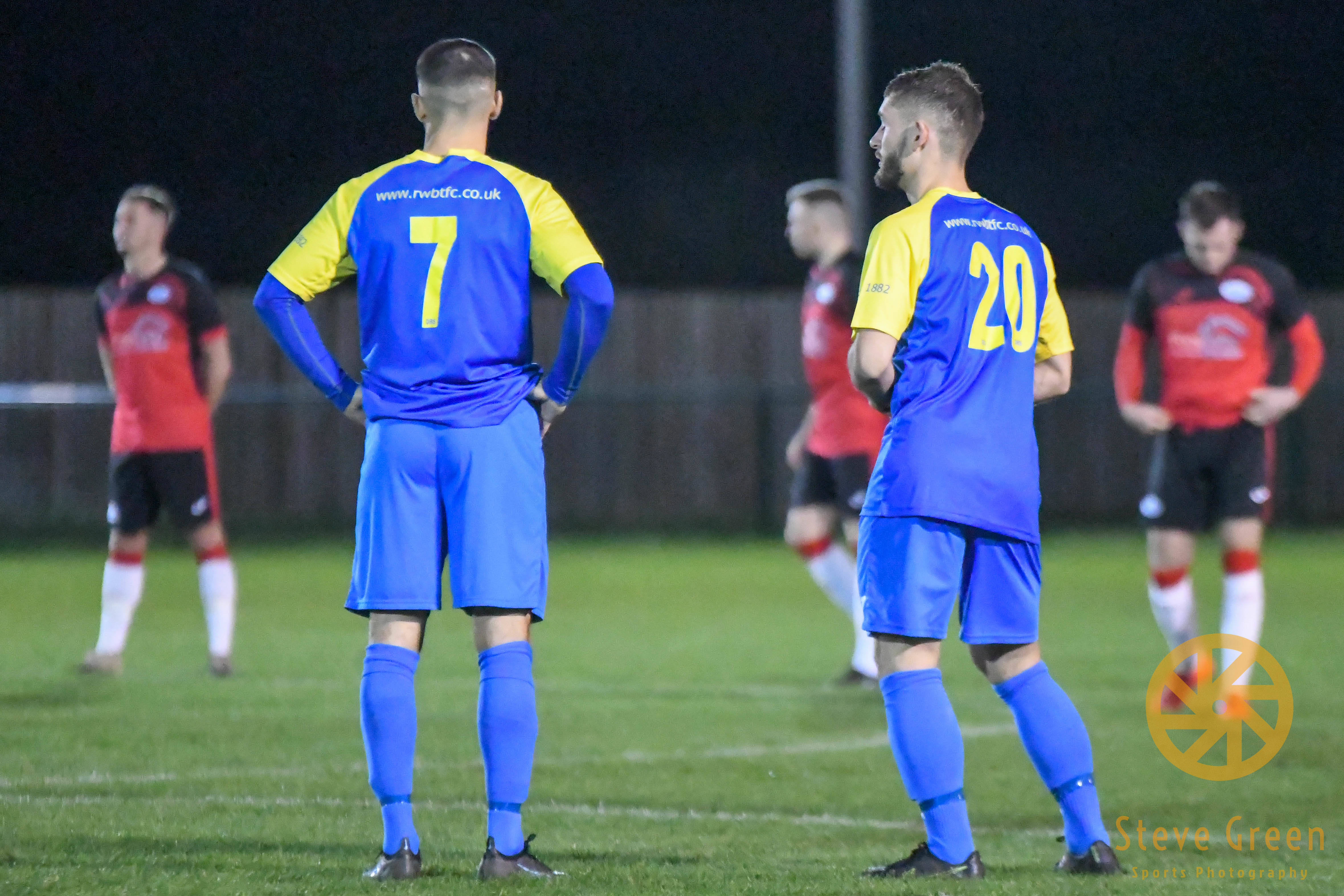 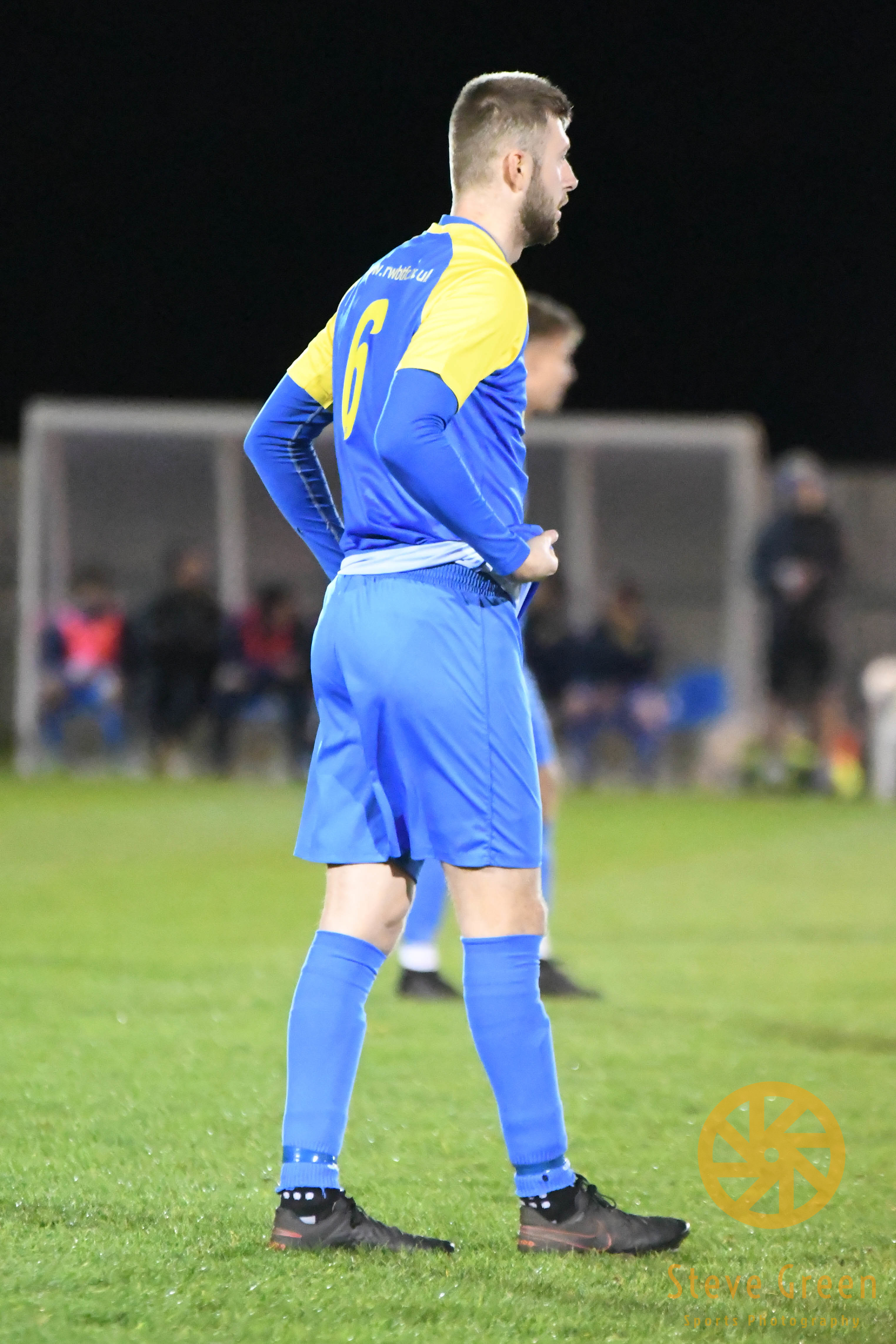