Given how they controlled most of the game, Sam Collier may have waited longer than he would have wanted to see his side finally break the deadlock in their derby visit to Shrivenham. But the Royal Wootton Bassett Town manager will be delighted that his team eventually did find the net as they secured a 1-0 win and completed a fine Bank Holiday double.

Alan Griffin was again the man who provided the goods when it mattered most, heading in from Tom Moore's cross with just minutes to spare for his sixth of the season and his second match-winning goal in the space of 48 hours.

In truth it gave Bassett a derby win that, on the balance of chances created, they more than deserved. But a lack of composure in front of goal as well as some fine last ditch defending from the hosts meant that the outcome remained uncertain right until the end.

It had been one way traffic during the first half with Shrivenham setting out a very defensive stall. Yet the visitors were unable to make their pressure count.

Midway through the period a pair of chances arrived in quick succession, with Griffin denied by a brilliant goalline block and Matt Bennett firing over from the edge of the area. Then on the half hour mark Griffin teed up Bennett but another last gap block cleared the danger.

It was more of the same early in the second period. Ten minutes after the restart Bennett's pace allowed him to accelerate in behind the Shrivenham defence but his ball across the face of goal had just a bit too much pace meaning Griffin was unable to get on the end of what would have been a tap in.

Eventually the hosts got a foothold into the game. And on the hour they came close to taking the lead but Eddie Cavanagh kept the scores deadlocked with a great save to guide the ball around the post. The resulting corner then saw Shrivenham go close again.

While those opportunities served as a wake up call, things soon got nervier for Bassett when they were temporarily reduced to ten men with Dave Bampton sent to the sin bin. But Bassett successfully saw out the ten minutes they were forced to play short-handed before reasserting the dominance they earlier enjoyed.

With time winding down, Griffin placed a header narrowly over from a Bennett cross when he should really have done better.

He quickly made amends for that miss though. The move that led to the goal was impressive too. 'Keeper Cavanagh caught Shrivenham off guard with a quick kick sprayed out to the wing. Moore was the recipient and he delivered a fine cross which Griffin, outmuscling his marker, climbed to meet and the veteran flicked a header home.

Better late than never, it was what Bassett deserved - and a goal that also brought to an end a run of four straight league losses against Shrivenham. 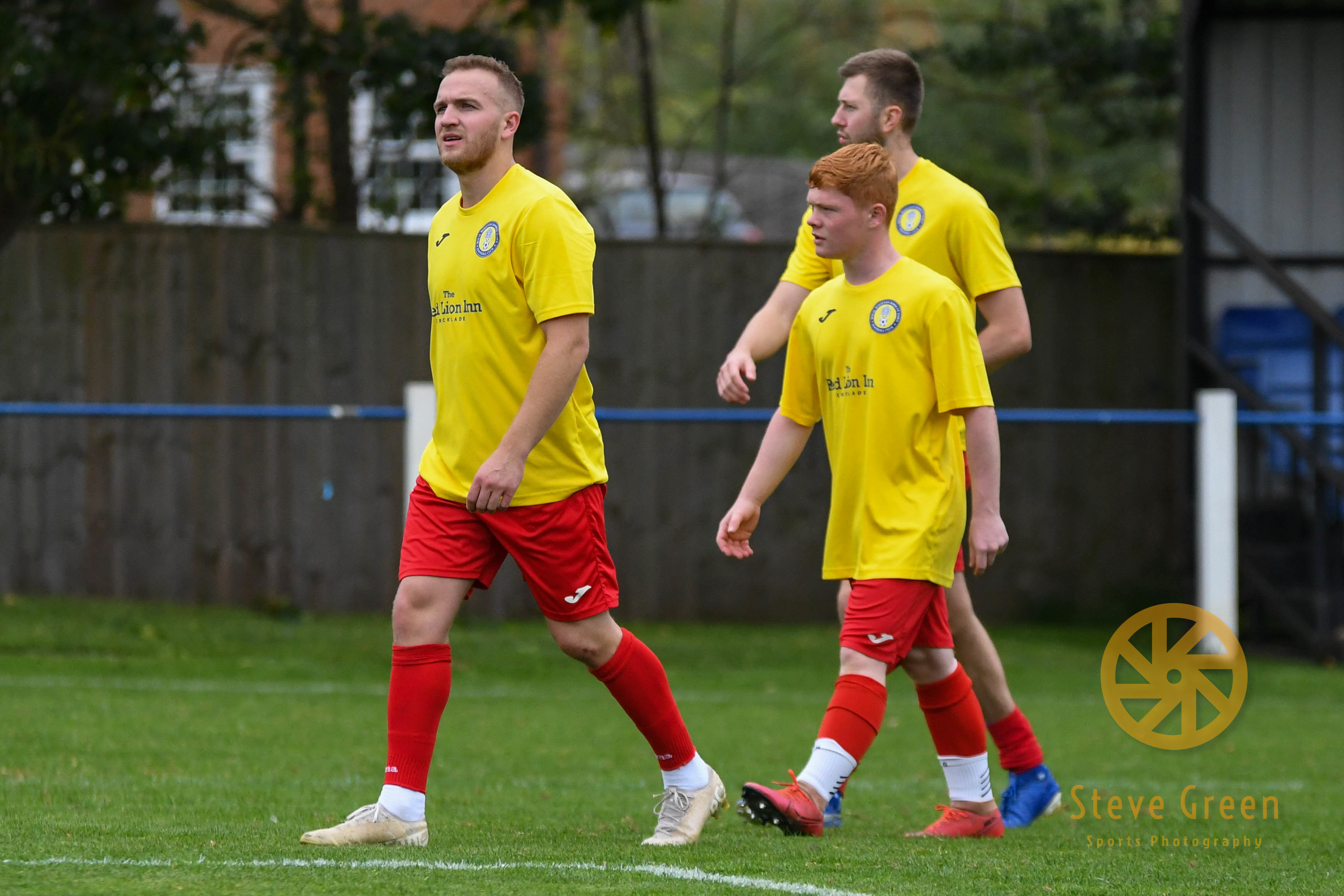 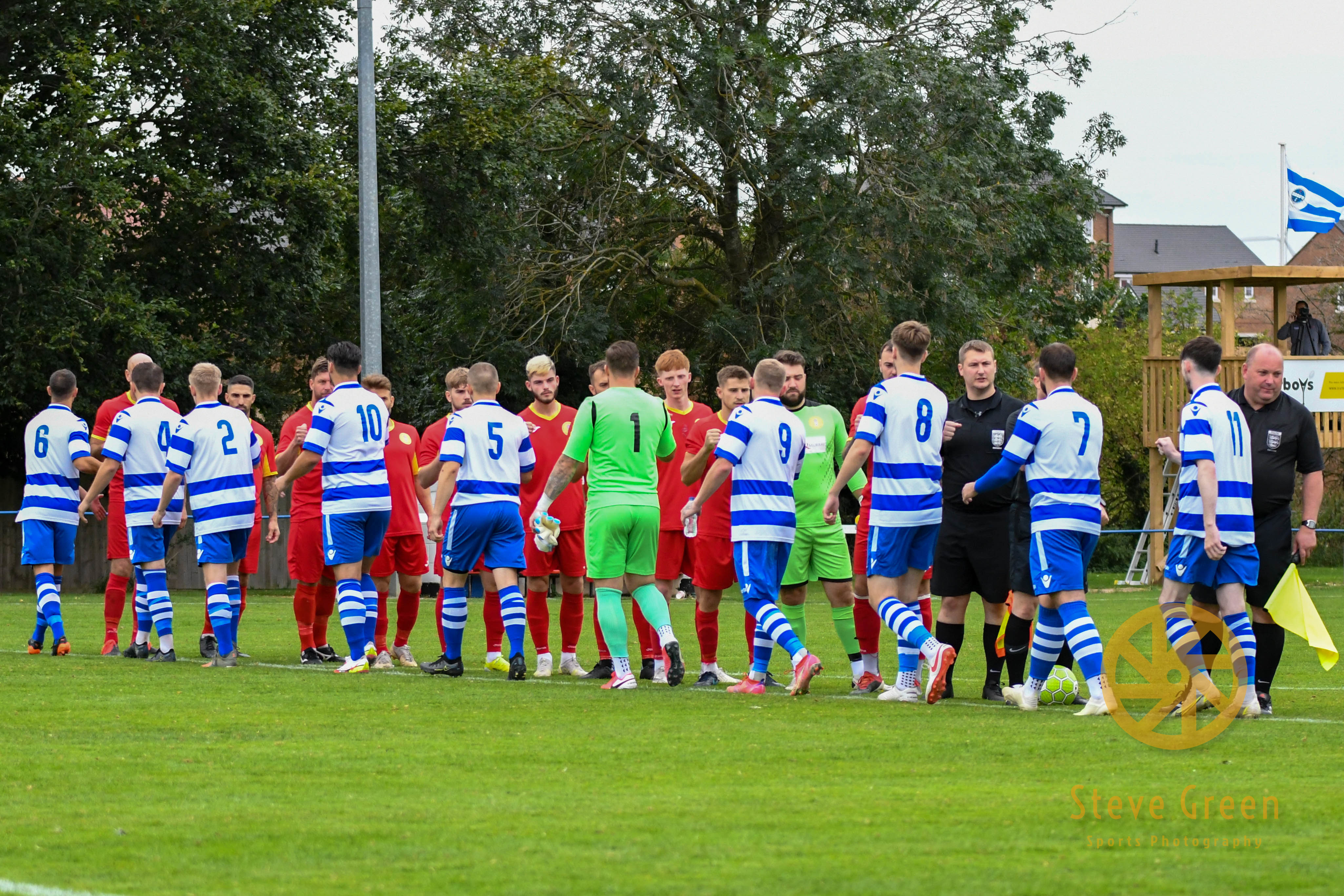 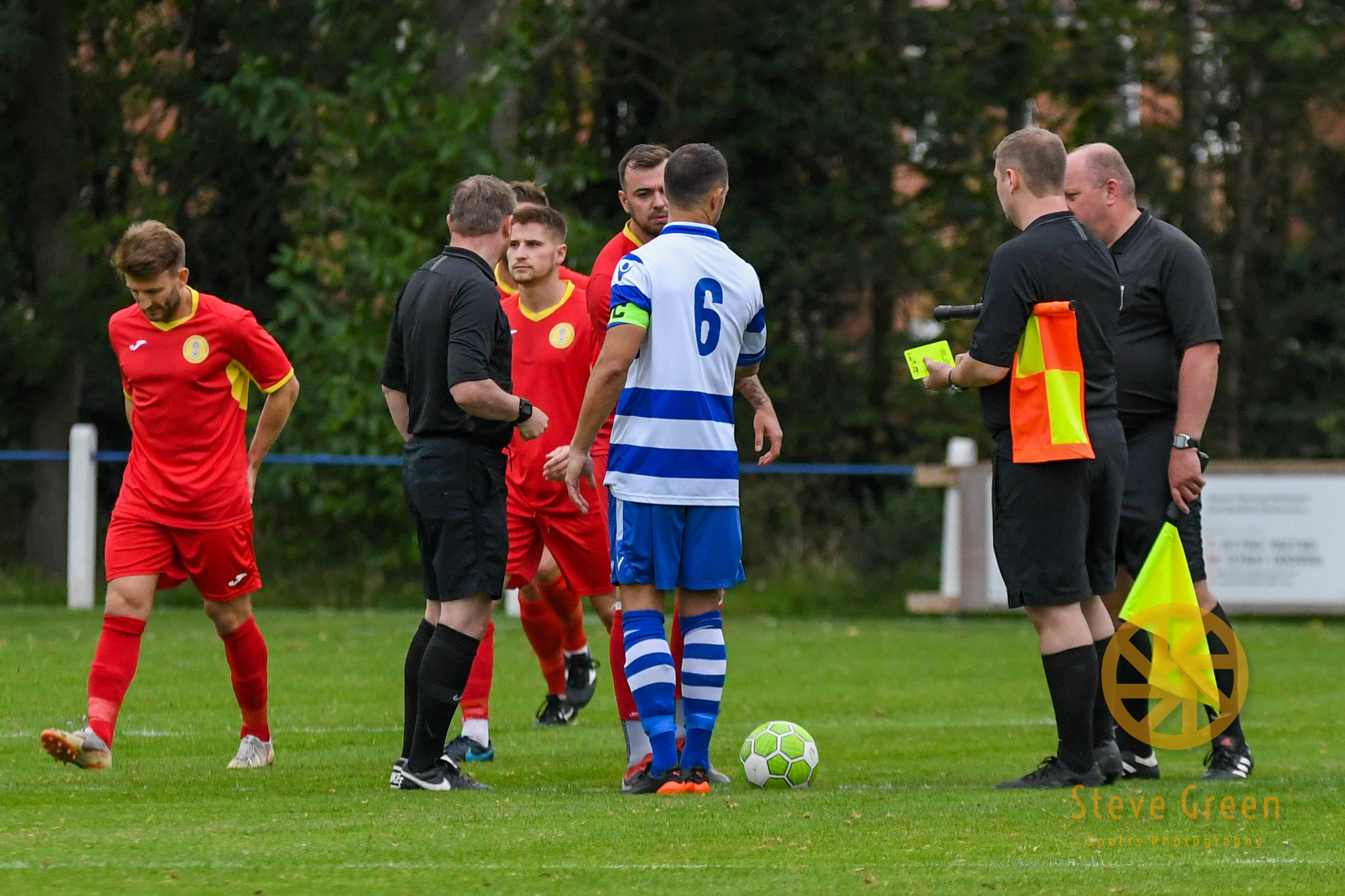 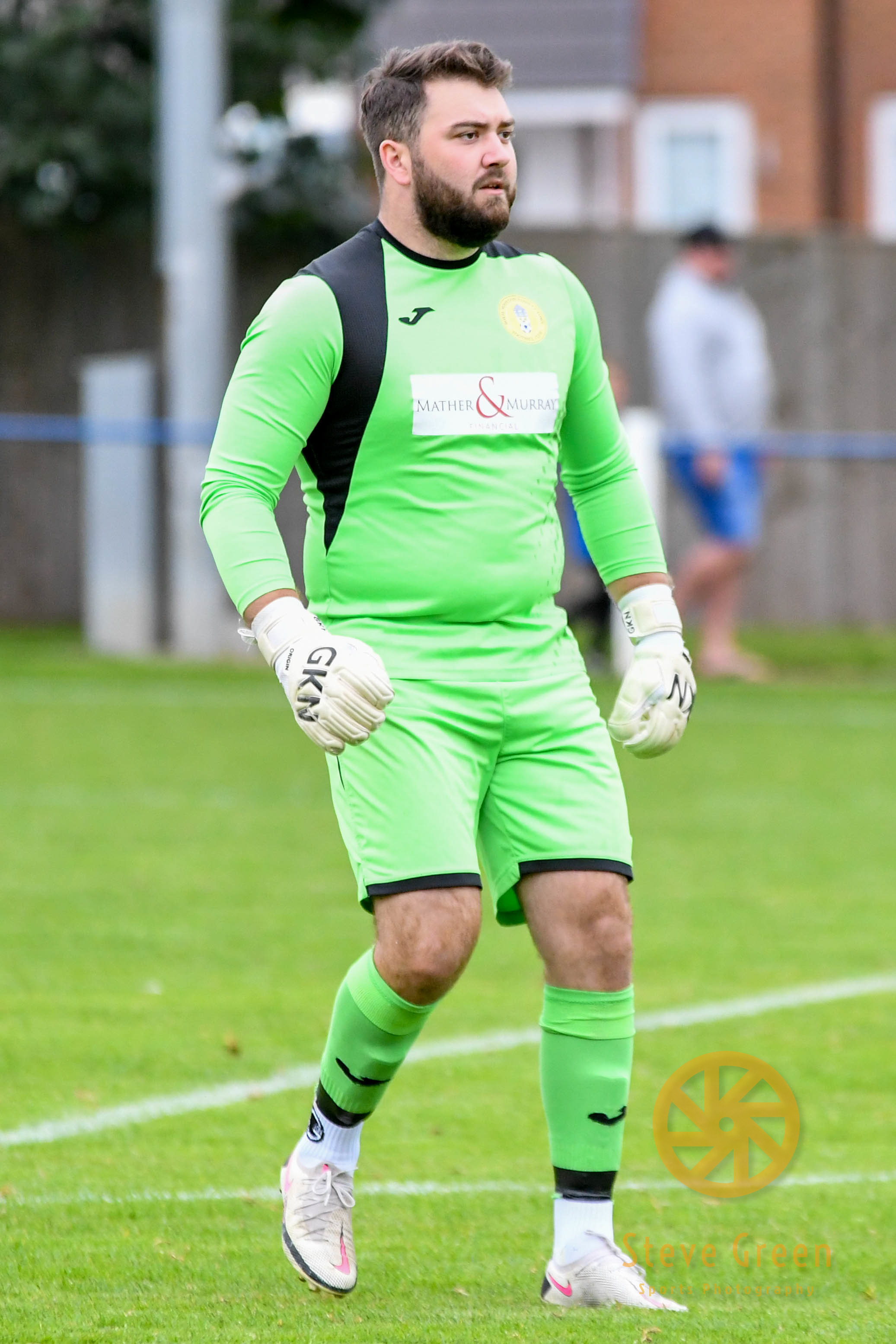 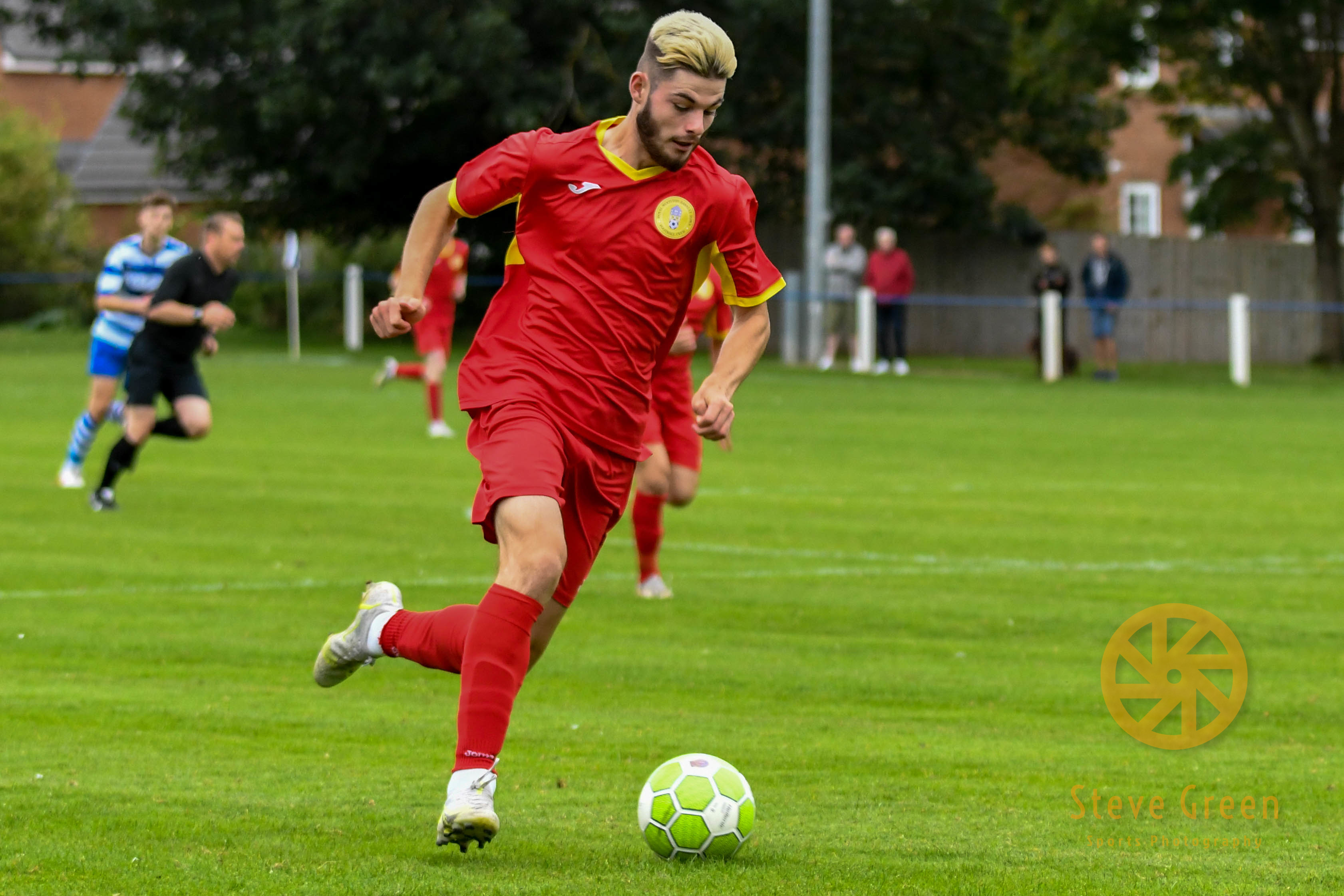 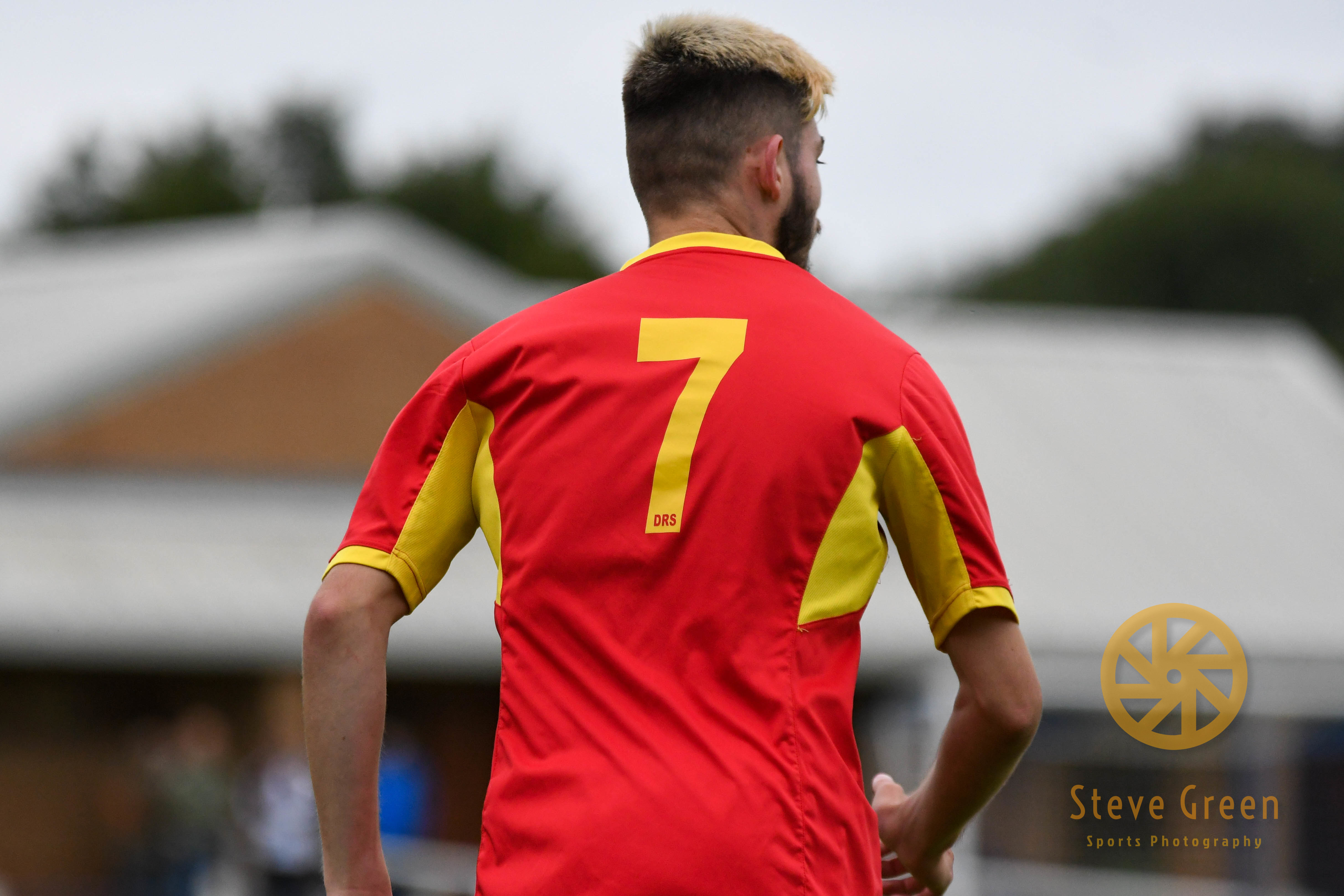