Bassett's performance was an improved one compared to those which they have put in during their frustrating run of later. However, ultimately that did not prove enough to snap their streak against a Lydney outfit currently languishing in the lower reaches of the table.

In fairness to Lydney, who always prove to be difficult, frustrating opponents to play against, their league position is probaby not a true reflection of the talent they have at their disposal. Indeed, only once this season have they lost convincingly - that being a 3-0 reverse at the hands of leaders Malvern Town. In all their other fixtures they have been competitive - including when Bassett triumphed 3-1 away against the Severnsiders in August.

That was the case again on their visit to the Gerard Buxton Sports Ground with their display being enough, in the end, to claim a point.

Both sides had opportunities in a goalless opening period, though arguably the better openings fell to the hosts. John Mills shot straight at the 'keeper when a deflected Dave Bampton pass put him through one-on-one.

Lydney twice came close from set pieces before a Bailey Gallagher drive from the edge of the area was well held at the other end.

Lydney's Lewis Thompson saw a pair of firm efforts repelled by Eddie Cavanagh, the second a free kick from the edge of the box.

Bassett then twice hit the woodwork. Gio Wrona rattled the crossbar with a powerful shot from the after a Mills header dropped for him on the edge of the box. Soon after Mills latched onto a Kai Robinson through ball, cut inside from the right and sought to curl a low shot into the bottom corner. However, he could only find the post.

Bassett finally found the net shortly after the restart. Wrona curled in a free kick from the left side, which Griffin met with a header that lacked direction. However, a shanked clearance meant the ball was still in a dangerous position and the veteran marksman was on hand to scramble home from a matter of yards.

However, chances to extend that lead were passed up.

Griffin saw a shot cleared off the line after he had stole possession on the edge of the area following some questionable defending. Macauley Dodson was centimetres away from connecting with a low Wrona corner; had he got his head on the ball it would have been a certain goal. Gallagher also saw a low shot saved.

Having not taken those chances, the bar came to the rescue for them at the other end as a looping header from a Lydney corner found the woodwork. And the hosts were somewhat fortunate that Lydney weren't awarded a penalty late on as Adam Corcoran appeared to foul.

It seemed as though Bassett were going to hold out for victory.

That was until a cross from deep on the left was swung in and Kear glanced a delicate header into the bottom corner.

In the aftermath of Kear scoring, the hosts had ex-Bassett player Lewis Thompson sent off as he had some choice words for Jon Beeden, against who Kear had won his aerial battle.

His dismissal mattered little for his side though as Bassett's frustrating form continued.

Things don't get easier in the next couple of weeks either with fixtures against high-flyers Brimscombe and Thrupp and Malvern, the in-form Westbury United and local rivals Fairford Town to come before the end of the month. 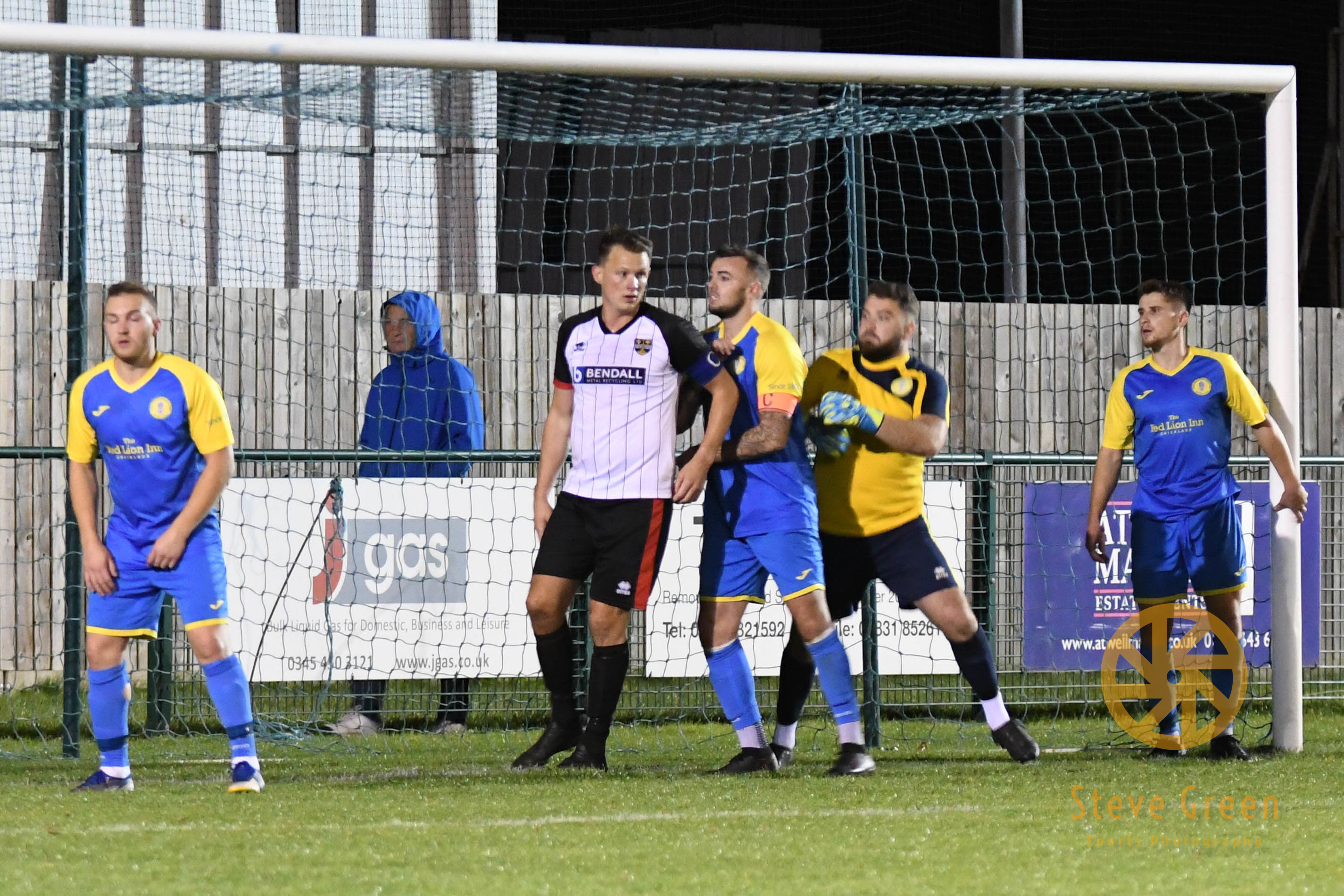 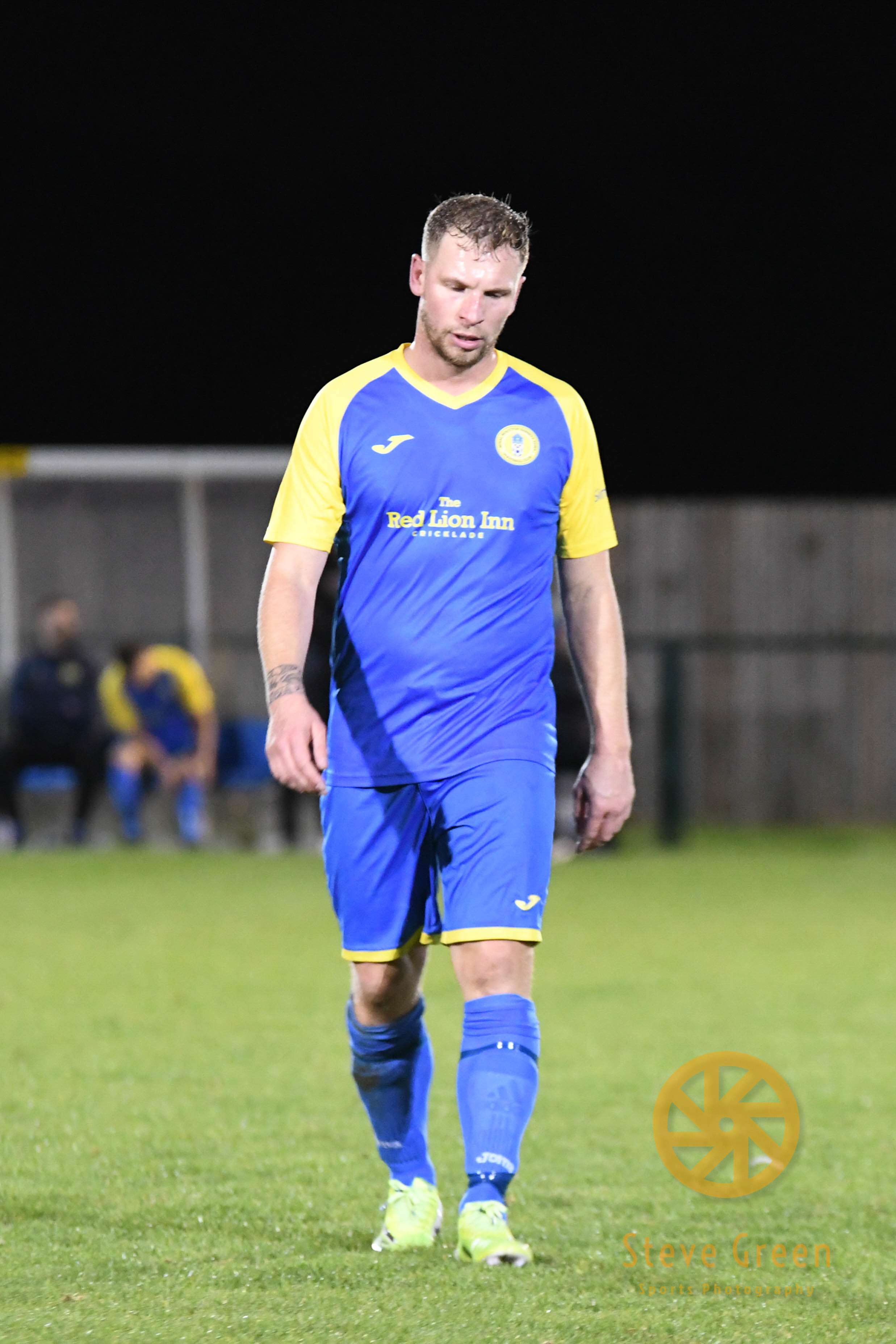 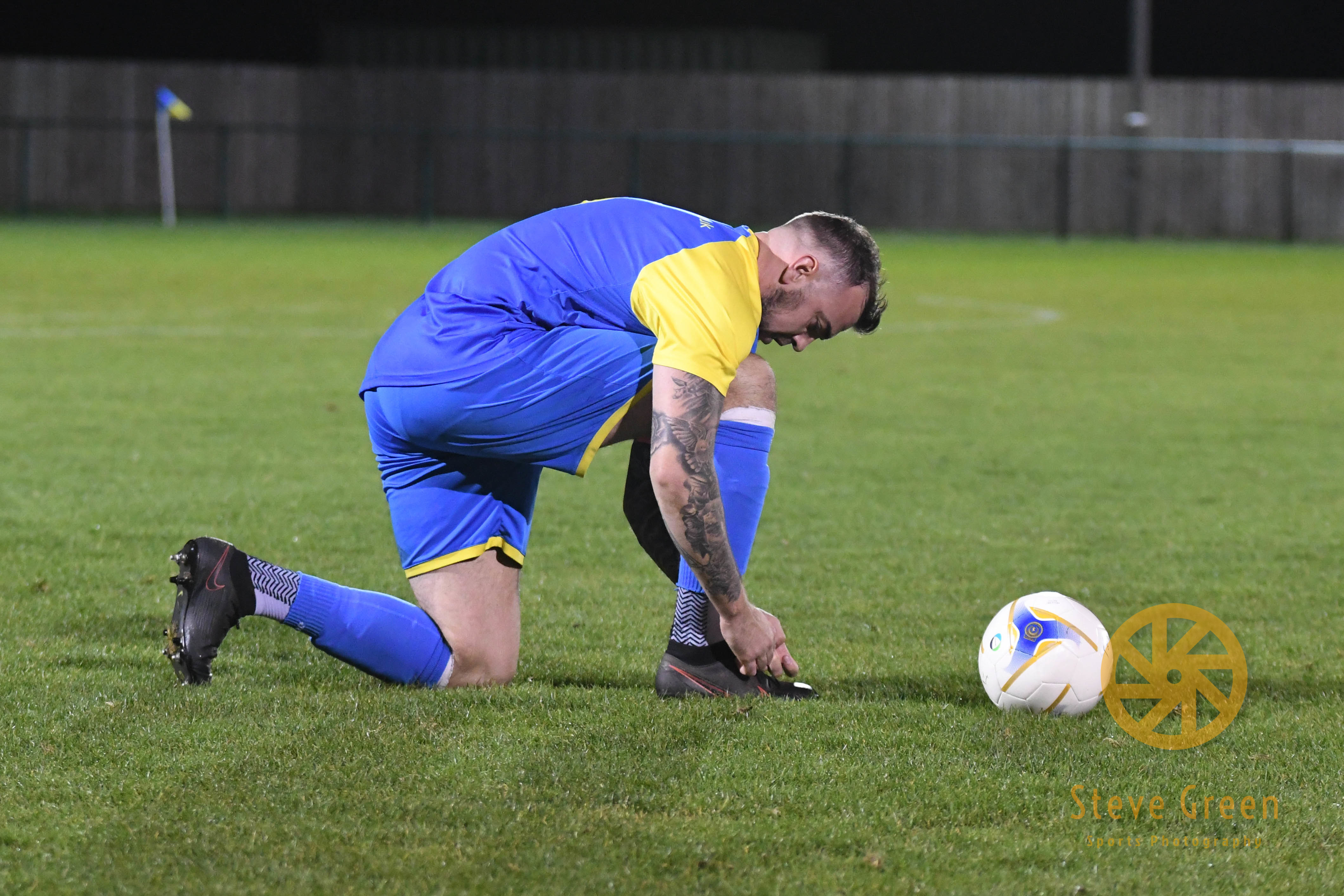 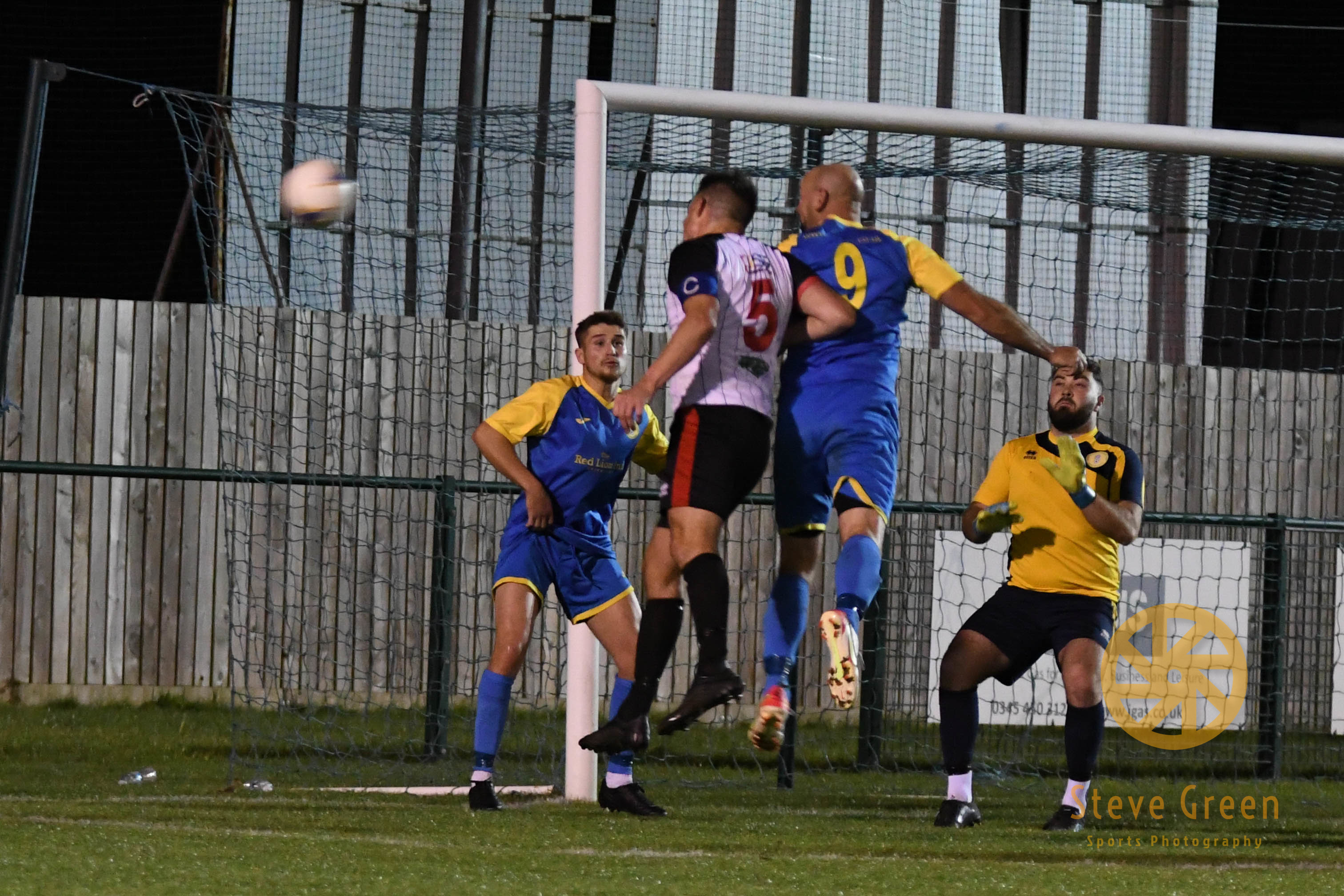 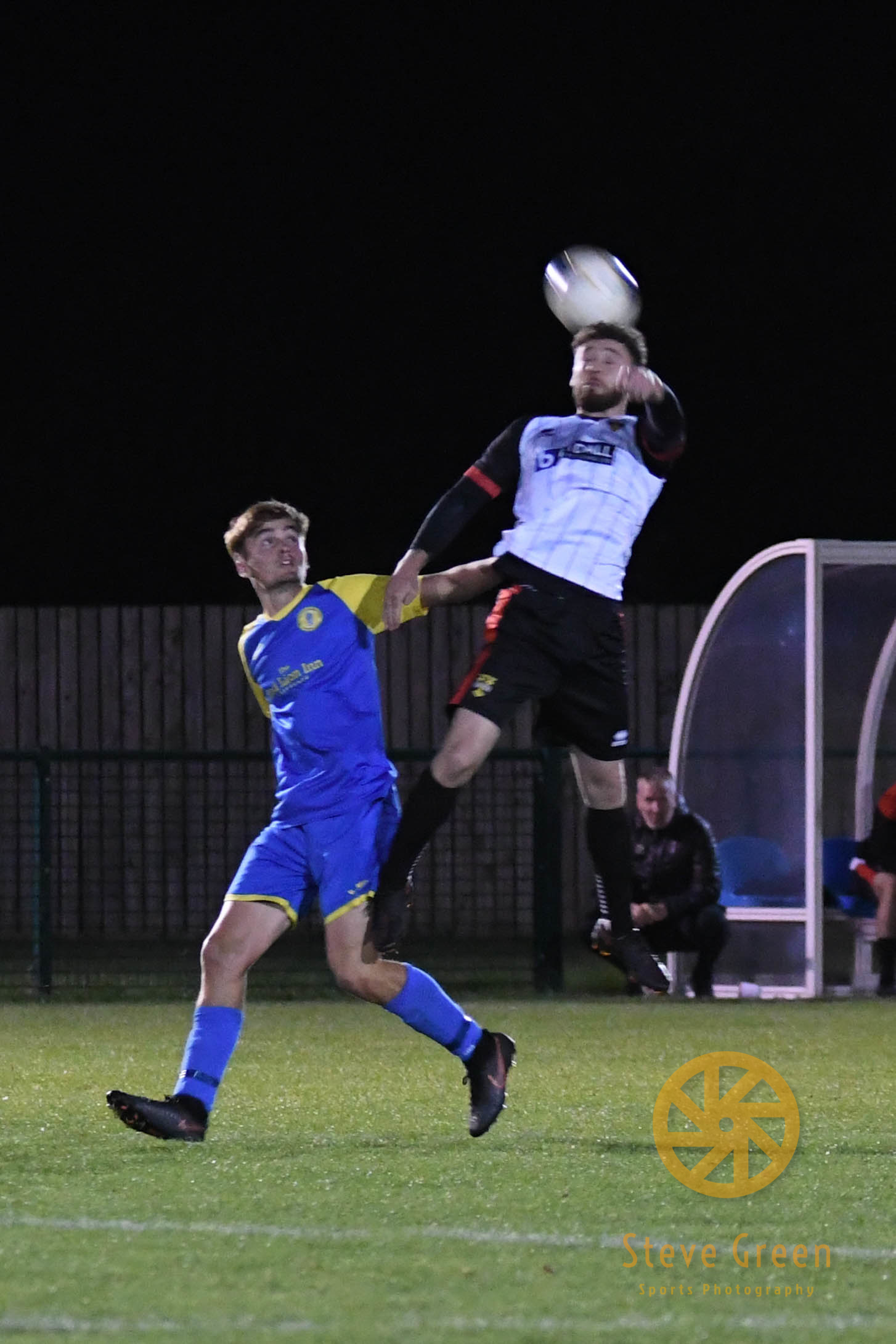 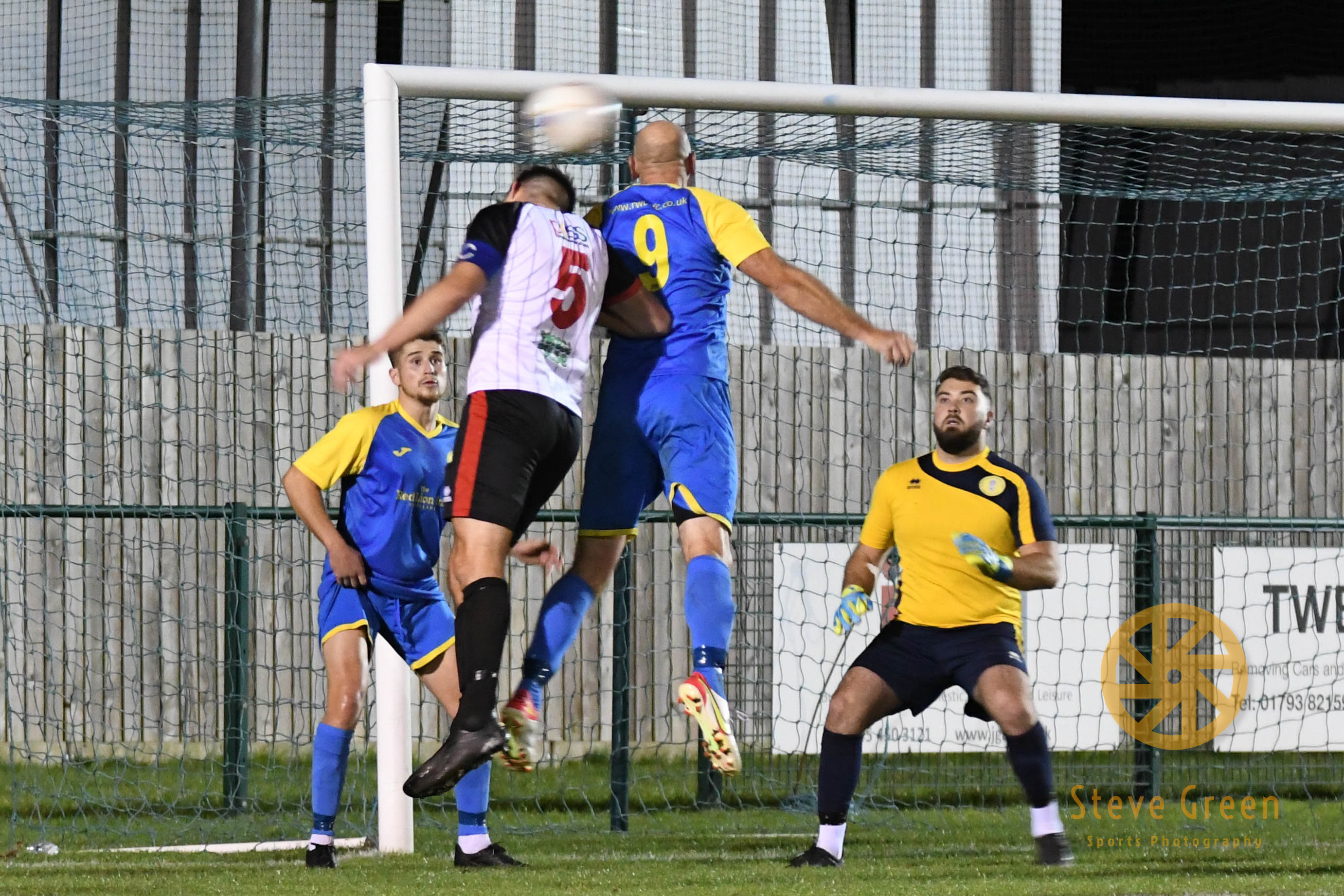