Royal Wootton Bassett Town's hopes of an extended run in this season's Emirates FA Cup were extinguished as Ardley United triumphed 3-1 in their Preliminary round replay.

The Oxfordshire side were worthy winners across the two games as they set up a First Qualifying round derby visit to near neighbours Banbury United.

Unlike in Saturday's original tie, they took the lead, doing so midway through the opening period courtesy of Anaclet Odhiambo's deft lob over an advancing Eddie Cavanagh.

While the visitors may have hoped that the equaliser would have shifted momentum in their favour, it failed to do so.

Griffin was quickly needed at the other end, keeping the scores level courtesy of a goalline clearance.

And it was not long before Ardley restored their advantage as Odhiambo capitalised on a defensive slip to add his second of the game.

It appeared as though the match was immediately set to go from bad to worse for Bassett when Cavanagh dragged down Odhiambo in the box. However the Bassett 'keeper kept his side in the game - and denied Odhiambo his hat trick - by pulling off a save from the resulting spot kick.

Ardley eventually put the game to rest though. On Saturday Liam Talboys scored two outstanding goals. He again showed his eye for the spectacular in the replay, picking out the top corner from a knock down following a goal kick that was pumped up field. 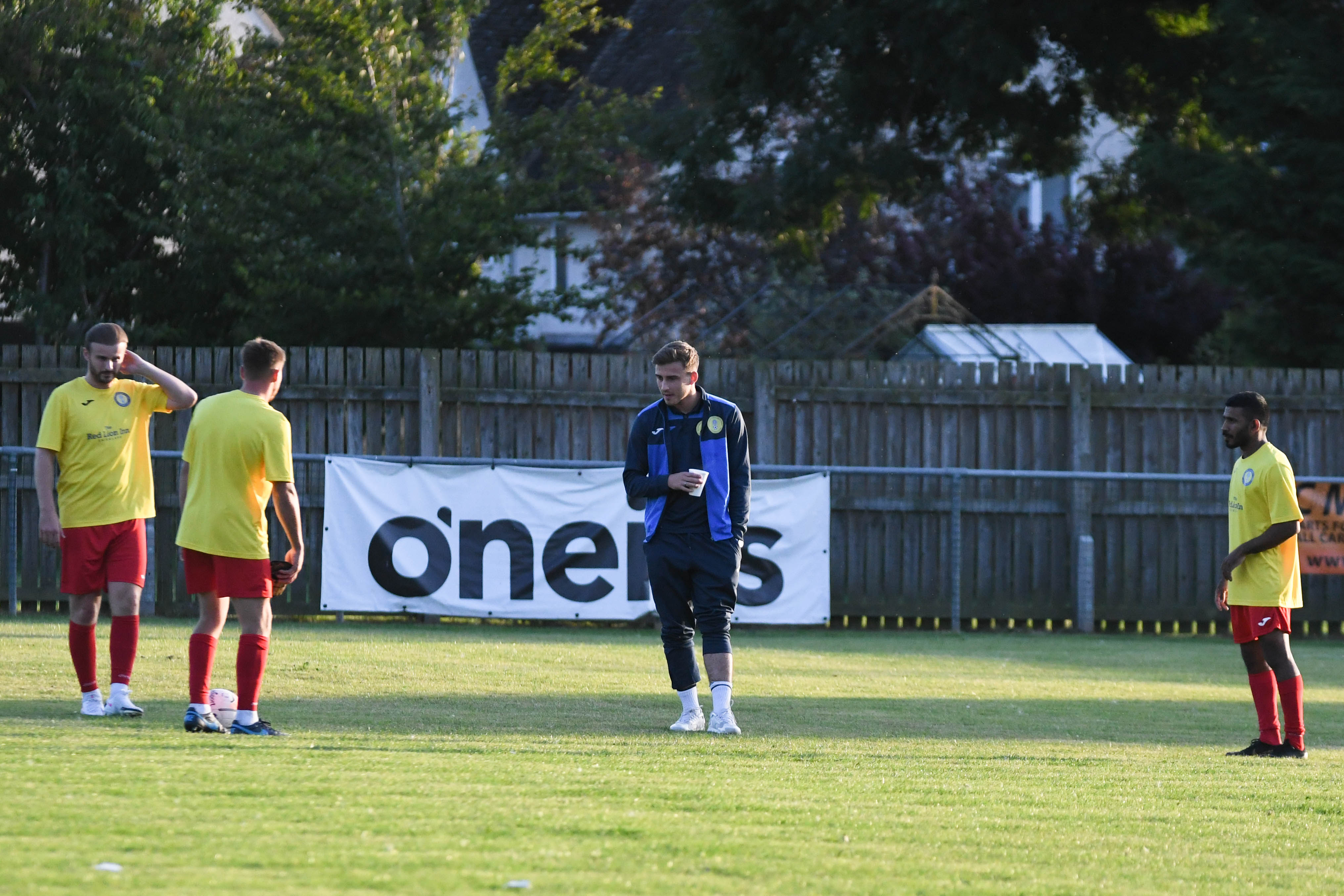 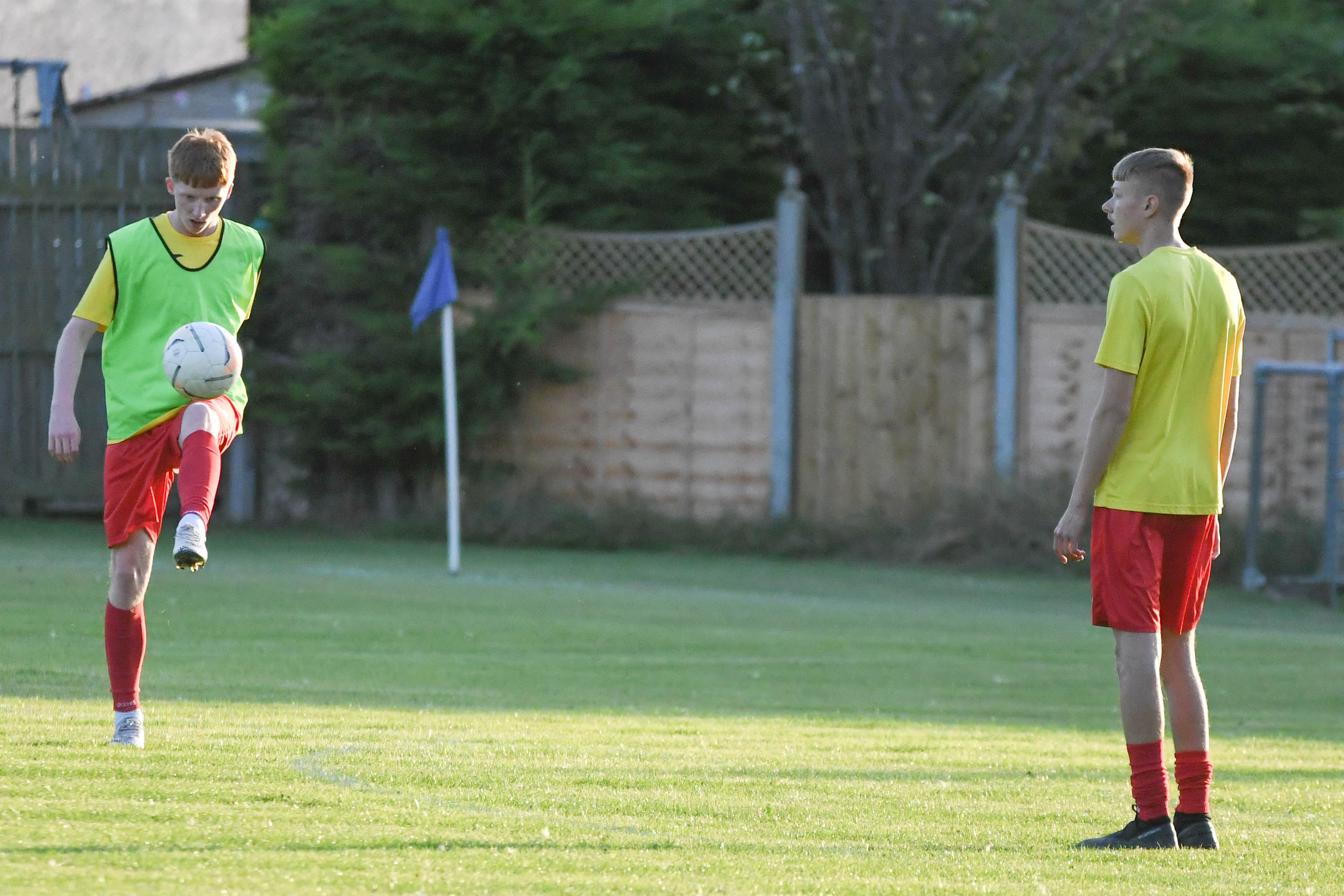 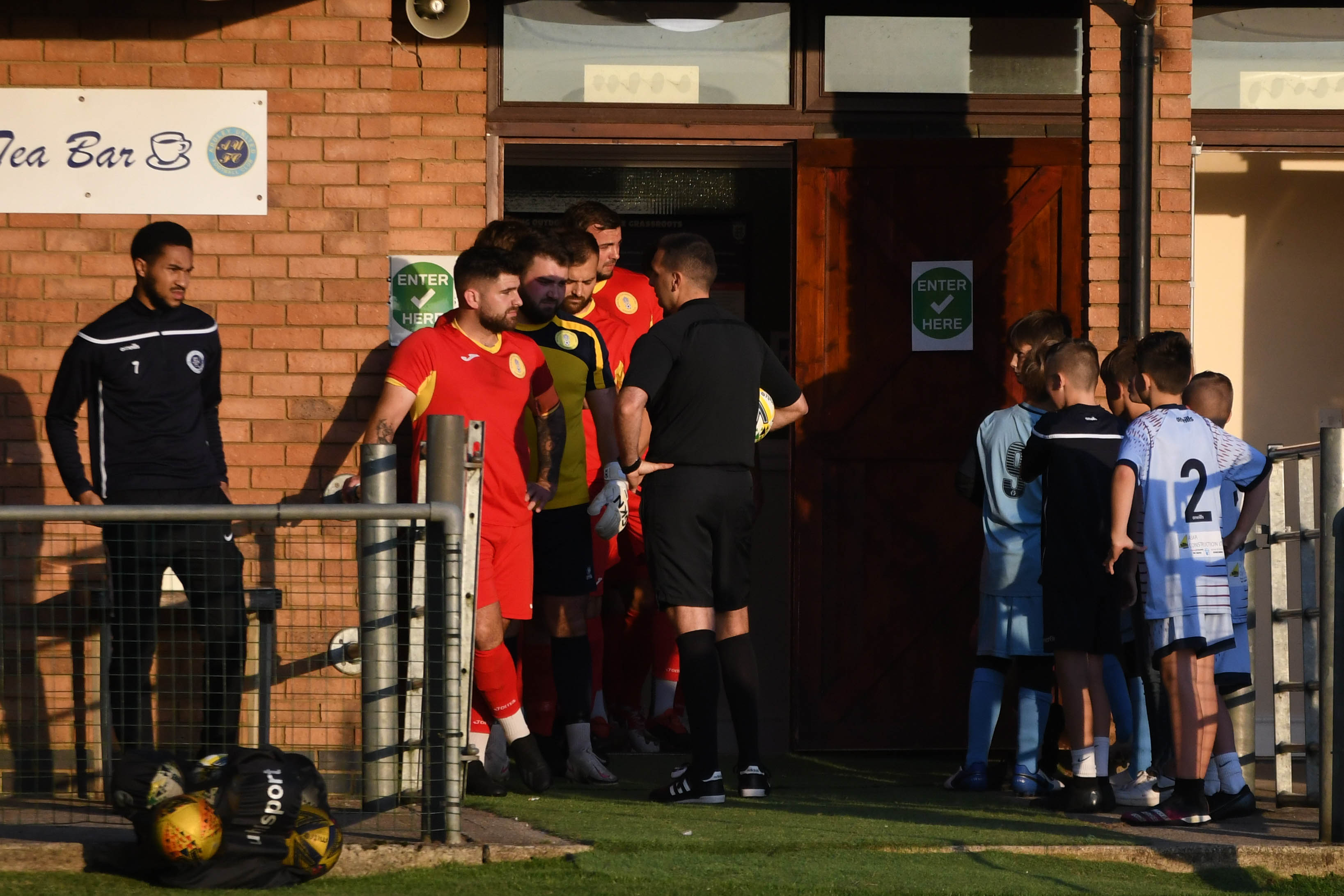 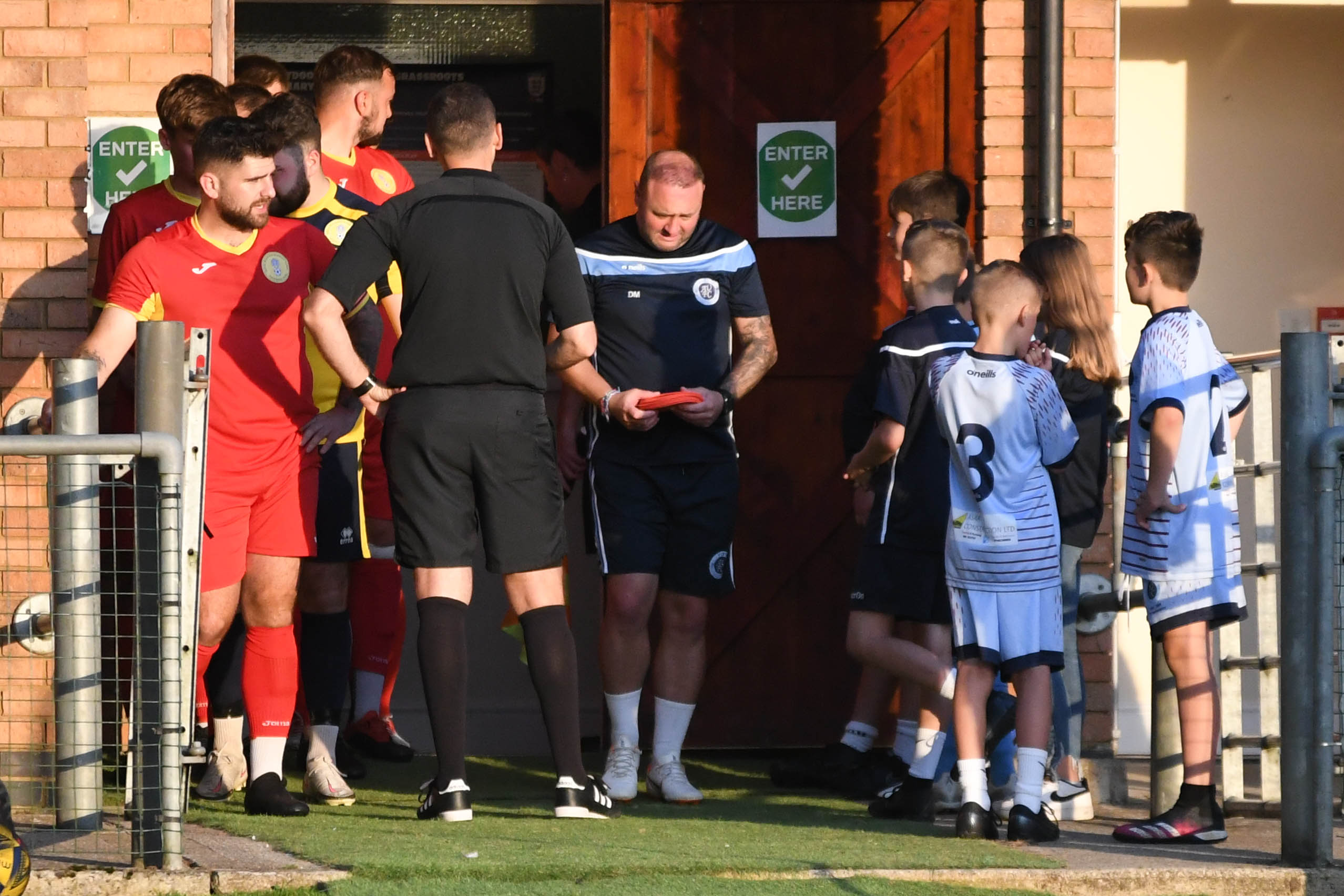 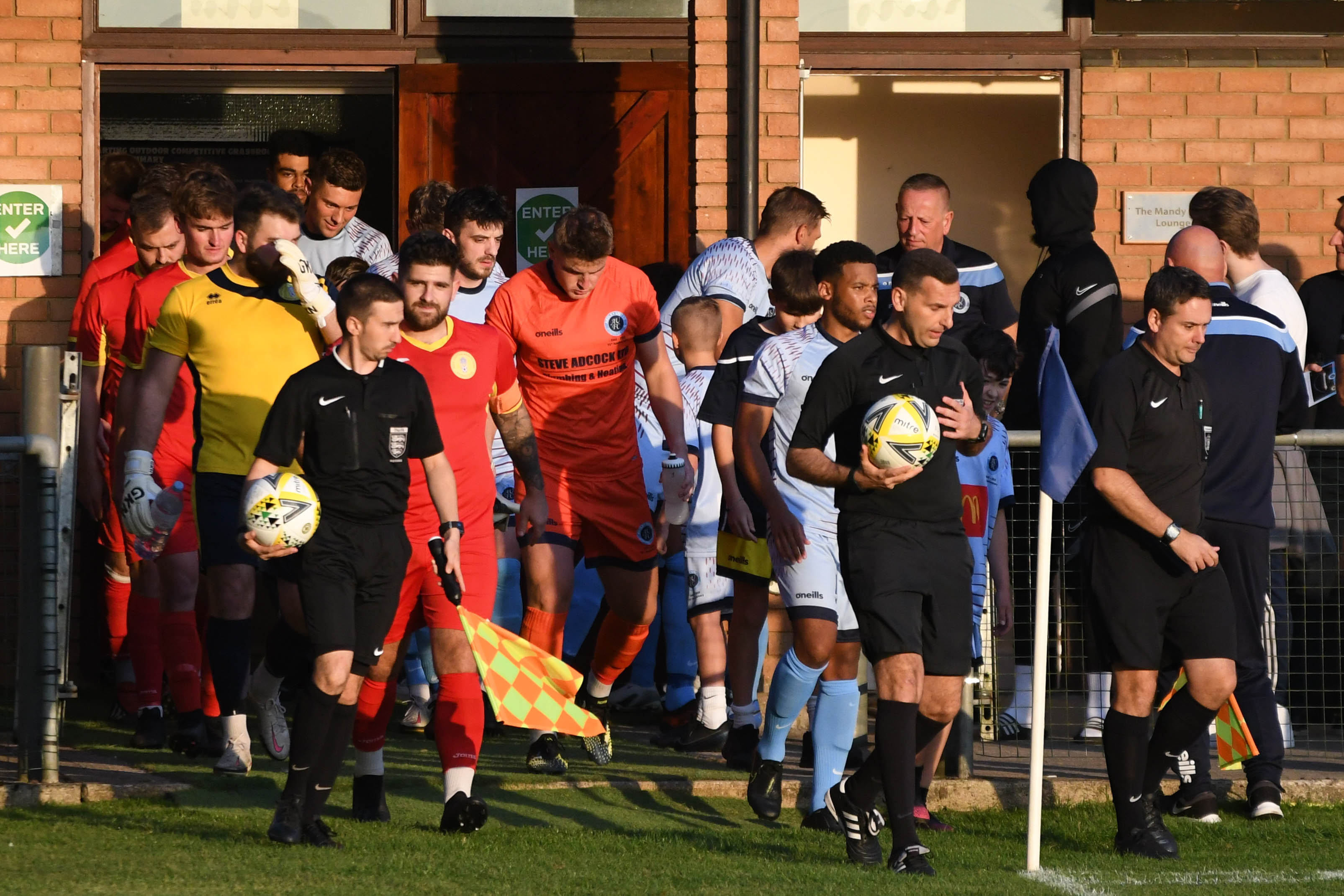 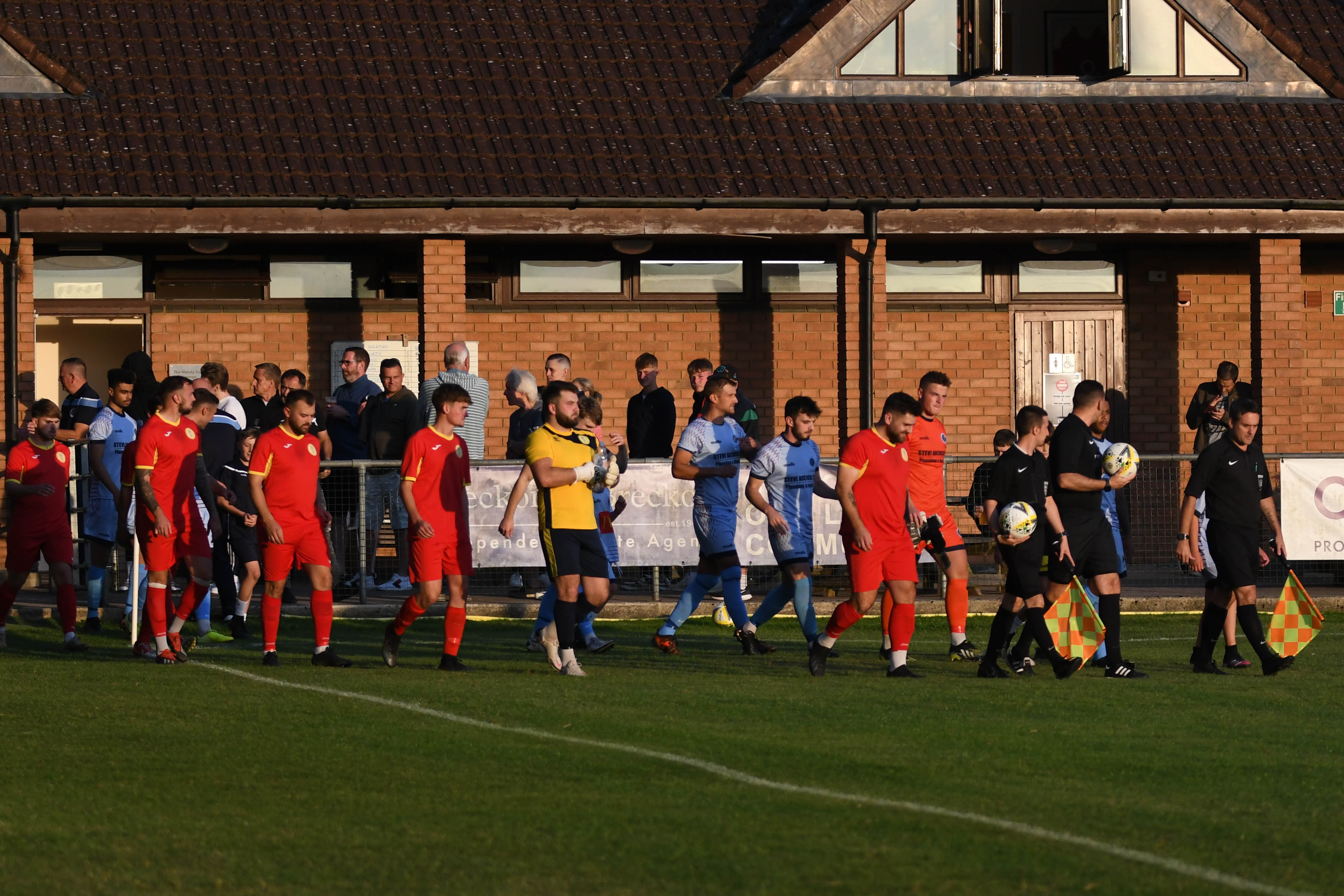