Debutant Mills the difference as Bassett put away Posset

Royal Wootton Bassett Town booked their place in the Buildbase FA Vase first round with a hard earned 3-1 second qualifying round victory away against Western League Division One side Portishead Town.

Debutant John Mills proved key to unlocking Bassett's success as he came off the bench at half time, winning the penalty that allowed his new team to retake the lead before sealing the tie with a goal of his own.

Bassett boss Sam Collier turned to the ex-Hereford and Didcot Town man - a player with plenty of goalscoring pedigree accumulated at a higher level of non league football - after his side found themselves going into the break all square against their stubborn, dogged hosts.

That half time scoreline owed a fair amount to Bassett having adopted a style of play unsuitable to the Bristol Road surface, with the visitors consistently being guilty of overplaying.

But it also owed much to step six Portishead's determination to spring an upset.

While it was Bassett who were on top early on, the game's first good opportunity fell to the Posset as Rob Latham forced a save from Eddie Cavanagh.

Bassett took the lead on 19 minutes though. Pouncing on an attempted header back to Portishead' keeper George Shanks-Boon that lacked sufficient power, Tommy Ouldridge rounded the hosts' shotstopper and slotted home.

That lead would last all of ten minutes. Portishead broke forward and Calum Townsend's low delivery in the box fell to Hamish Hurst who fired in from close range at the far post.

With the scores level at the interval, Collier decided to make his move, pairing Mills with Alan Griffin up front.

On 53 minutes, Mills was felled in the box and Griffin sent Shanks-Boon the wrong way from the spot.

It was soon 3-1 as Mills, catching the 'keeper off his line, weighted a fine lob over Shanks-Boon and into the net.

That goal seemed to dent Portishead's confidence though they still fought to get back into the game, Latham heading narrowly over with quarter of an hour remaining.

Bassett had done enough though, their solid display proving enough to avoid an upset and put themselves in the hat for the first round. 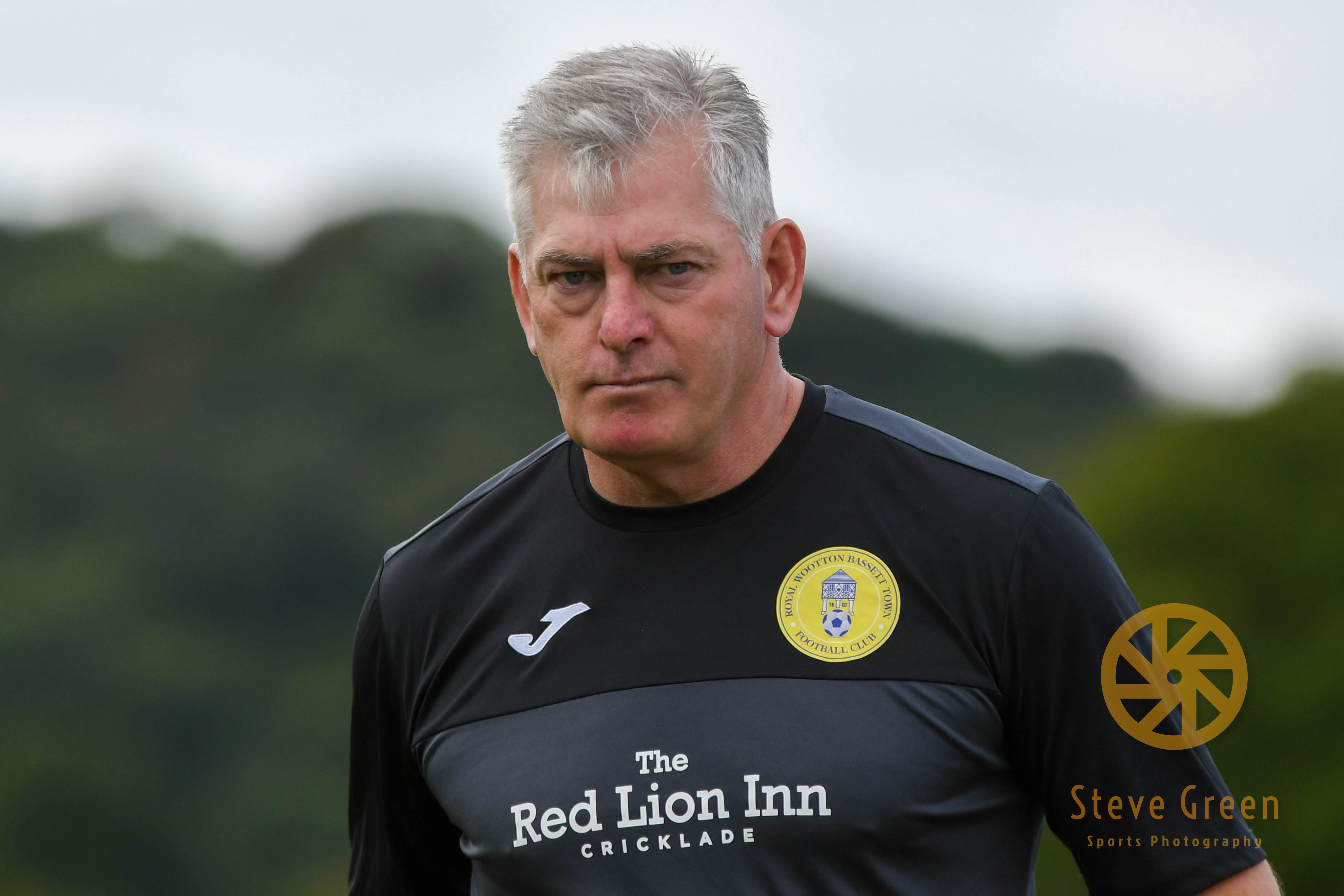 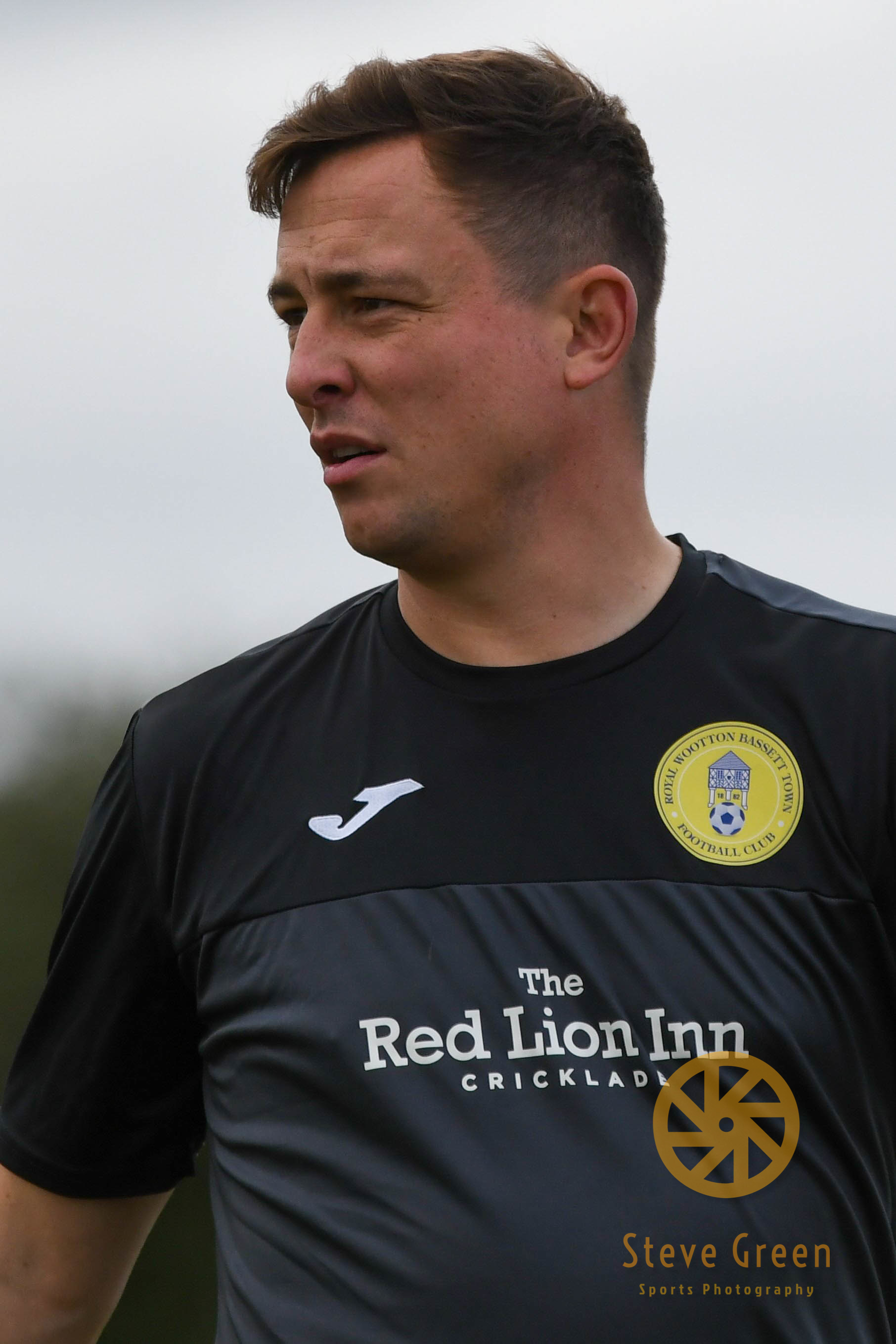 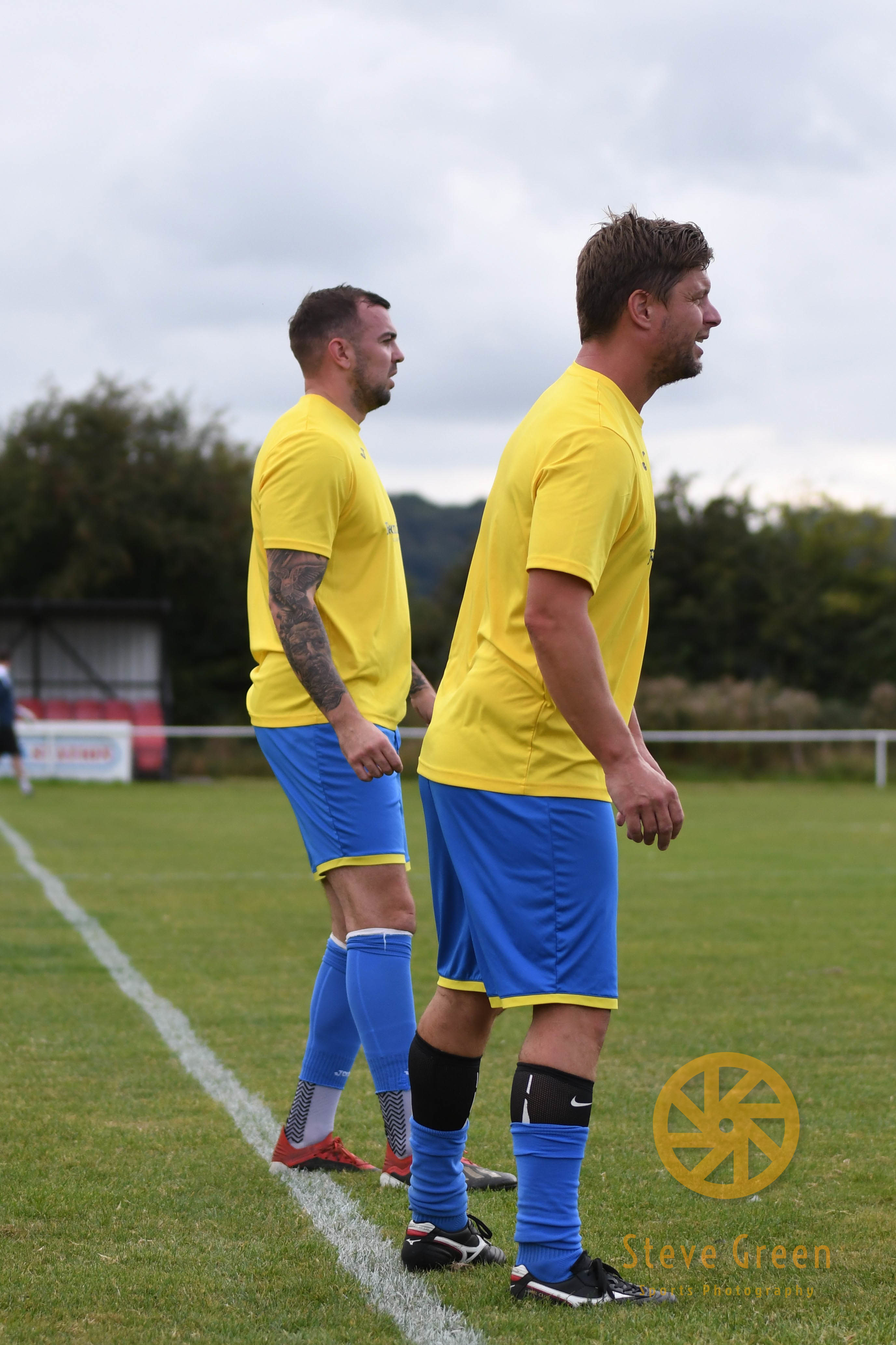 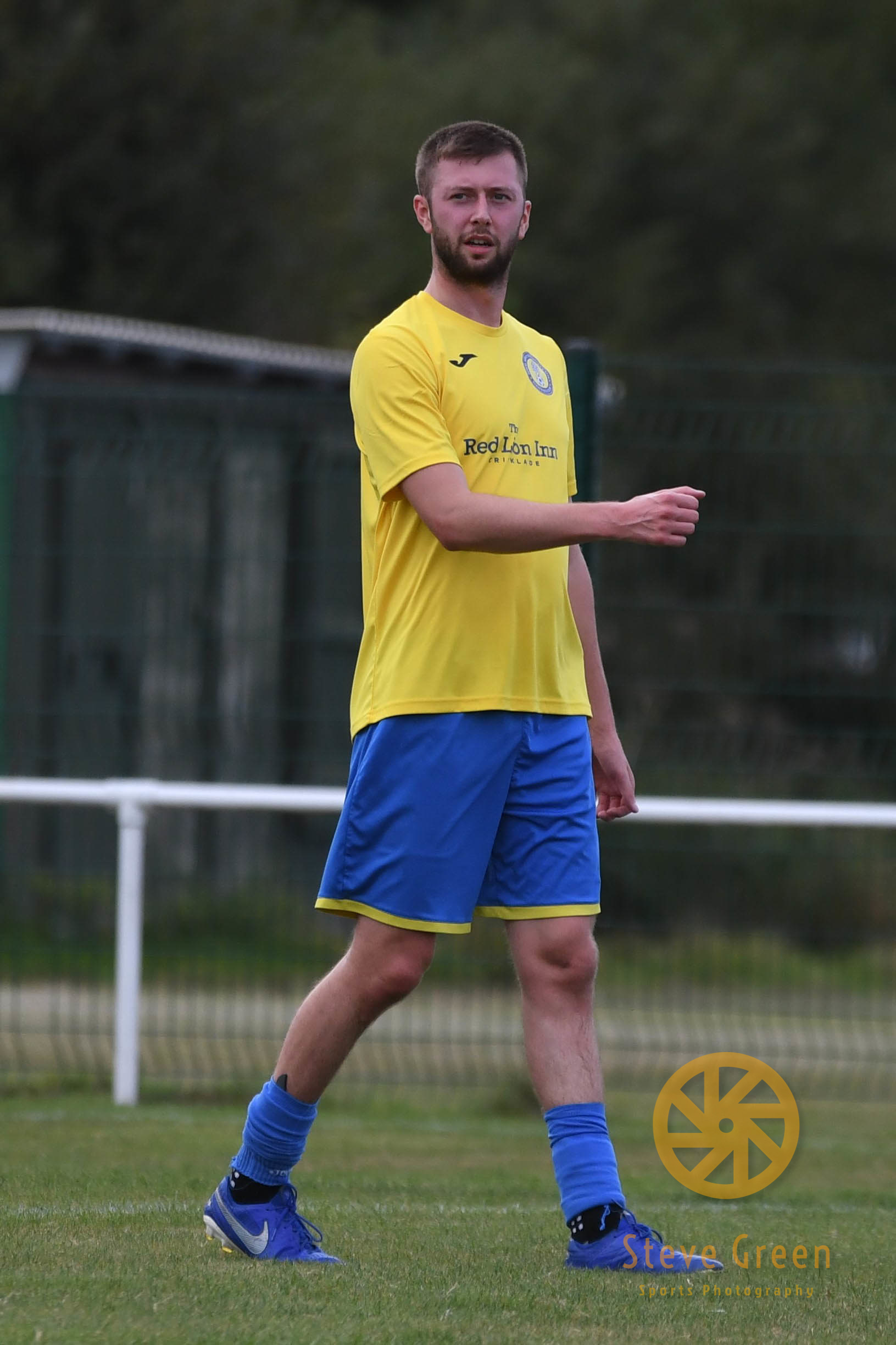 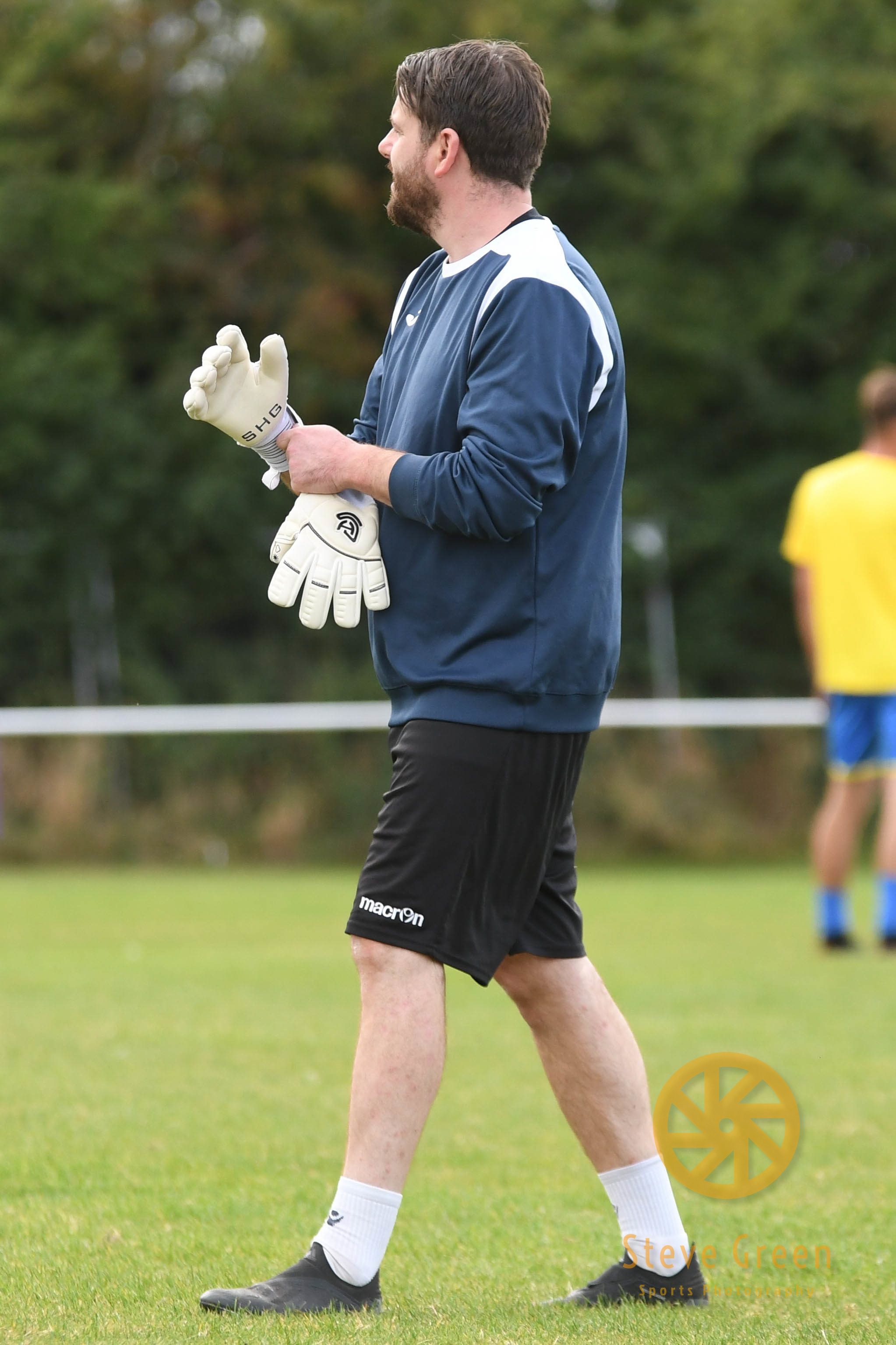 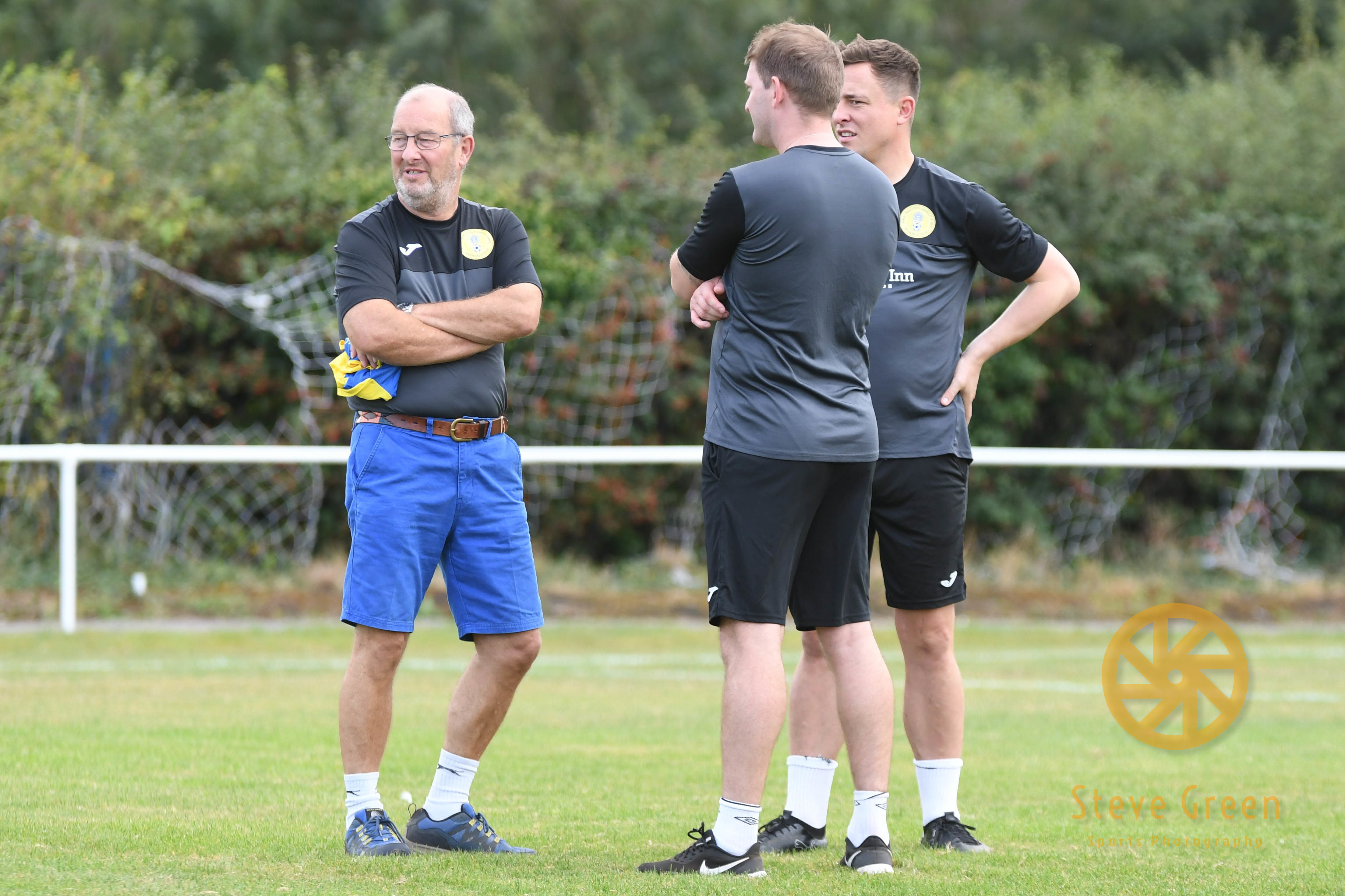