After earning a fine point away against Bishop's Cleeve and recording a thumping Emirates FA Cup victory at Thornbury Town, Royal Wootton Bassett Town suffered a reality check in their opening home fixture of the season as they were beaten 2-0 by Roman Glass St George.

In the first ever meeting between the two sides, Bassett found themselves up against a well-organised outfit, whose obdurate defence and quick play on the counter ultimately sprung them to victory.

Both of their goals came in the second half after Bassett had shaded the opening period, yet failing to convert possession into chances. Indeed they had been unfortunate not to concede a penalty when Macauley Dodson appeared to handle in the box.

When the first goal eventually came on the hour mark it came from a spot kick, which was scored by dangerous frontman Neikell Plummer who coolly sent Harrison Ellis the wrong way from the penalty spot on the hour. Plummer had played a heavy part in the move that earned the penalty. Controlling a pass out from the back on the left side, he split the Bassett defence with a through ball to Lewis Ellington. And with Dodson chasing back, he was guilty of a push in the back that sent the midfielder tumbling.

Their second then came from a corner twelve minutes later. Delivered to the penalty spot, Ollie Woodhouse was able to evade marker Alan Griffin and flicked a looping header in over Ellis.

Video of the goals from the game can be viewed on YourSport Swindon's website by clicking this link. 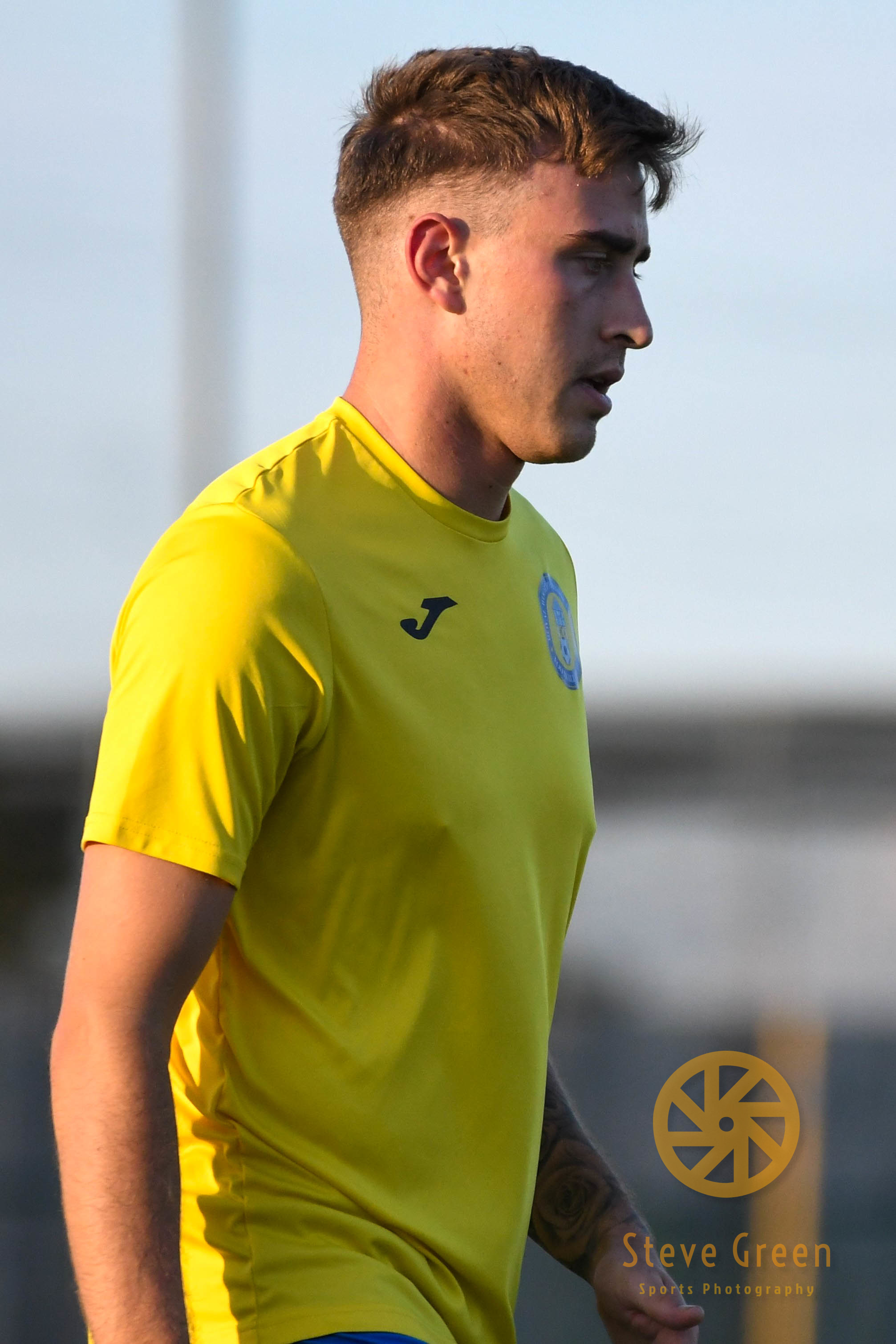 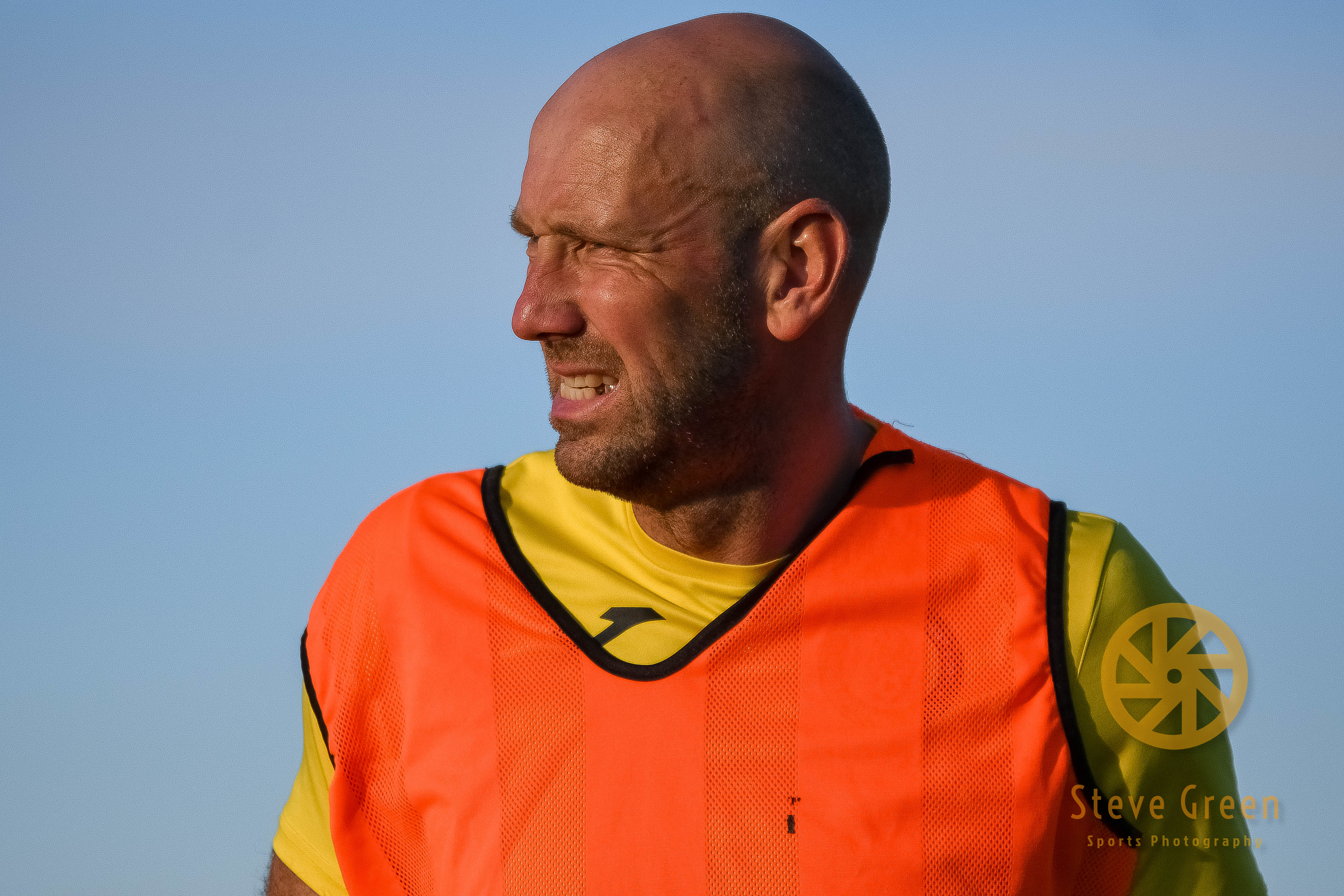 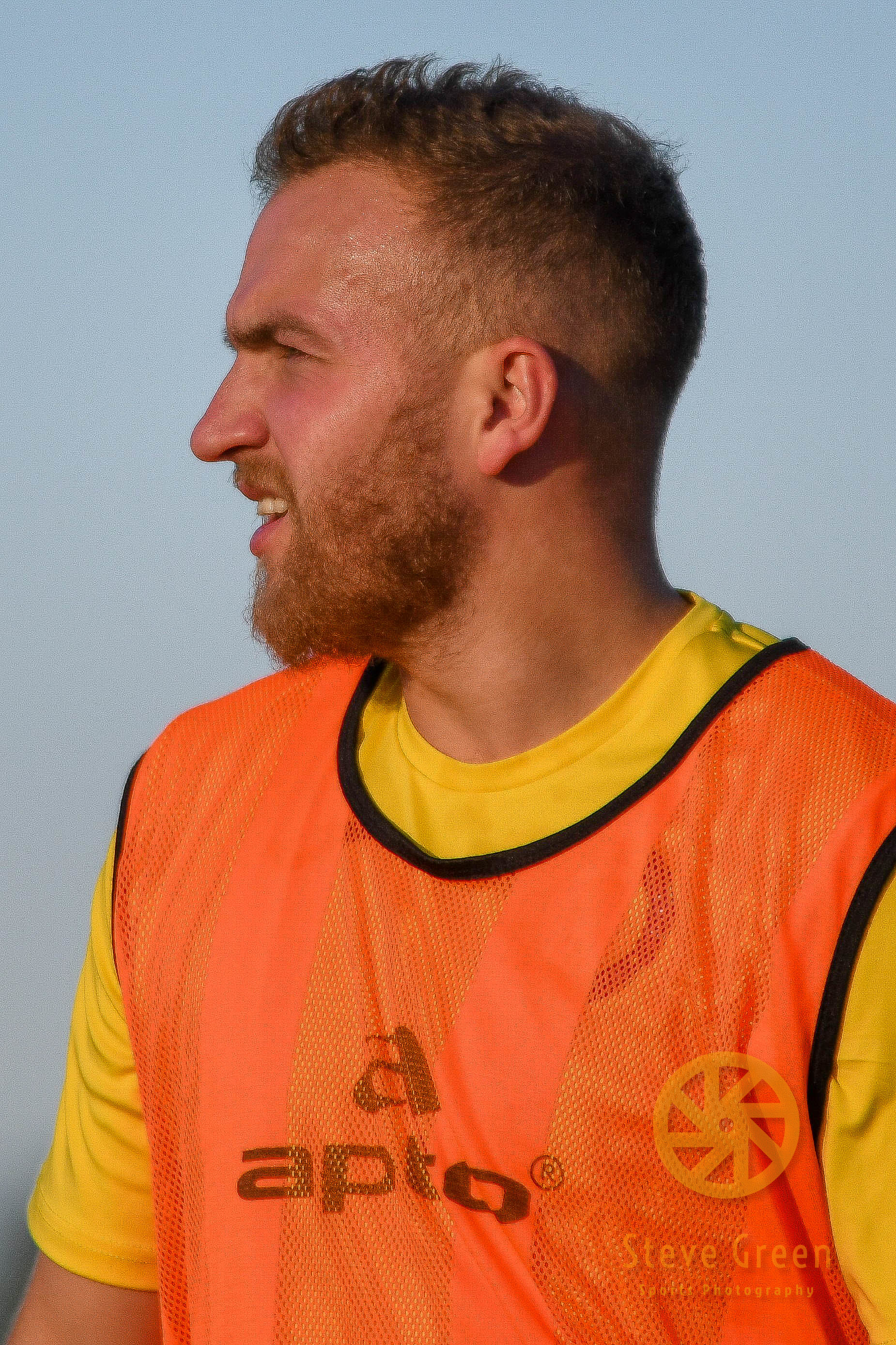 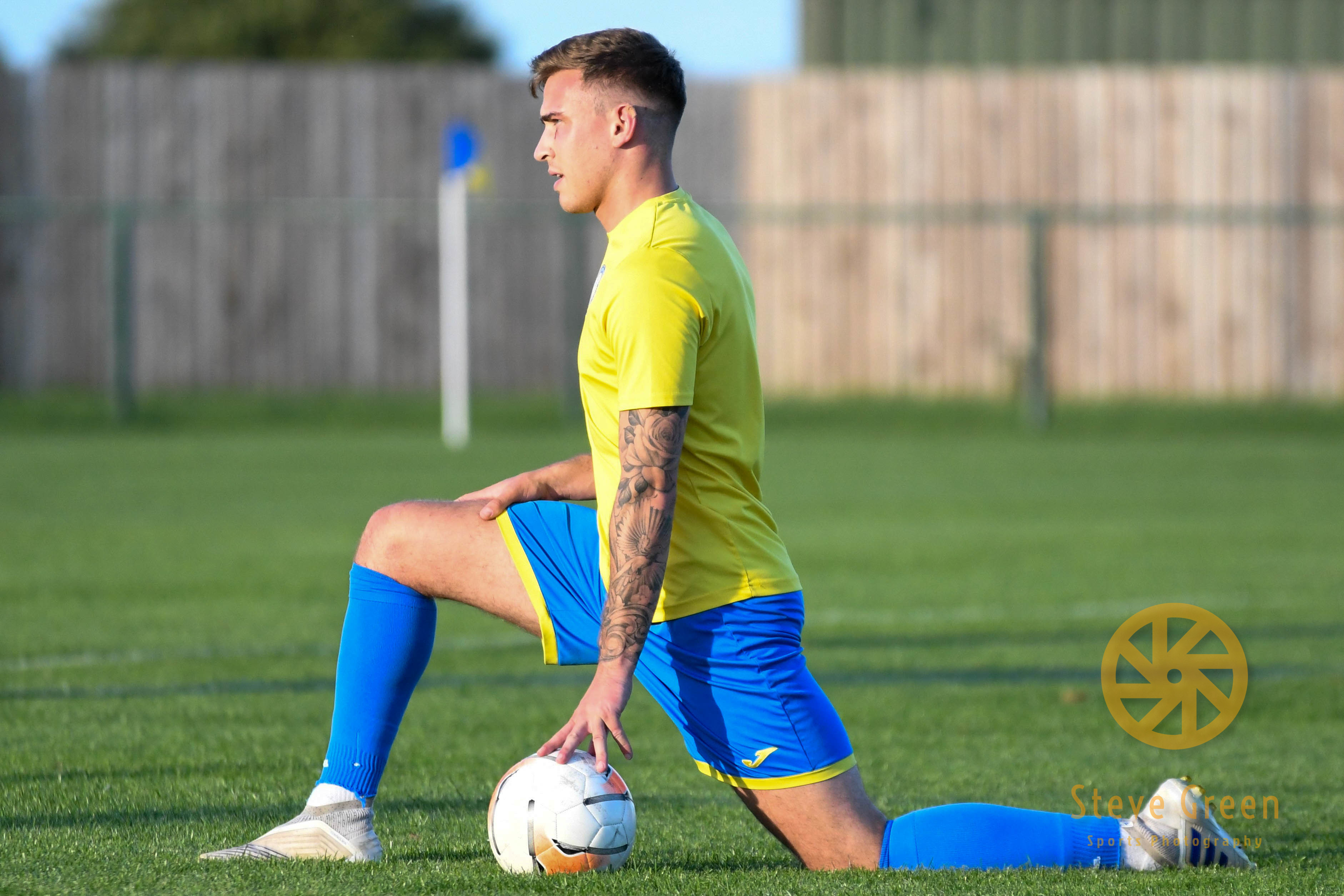 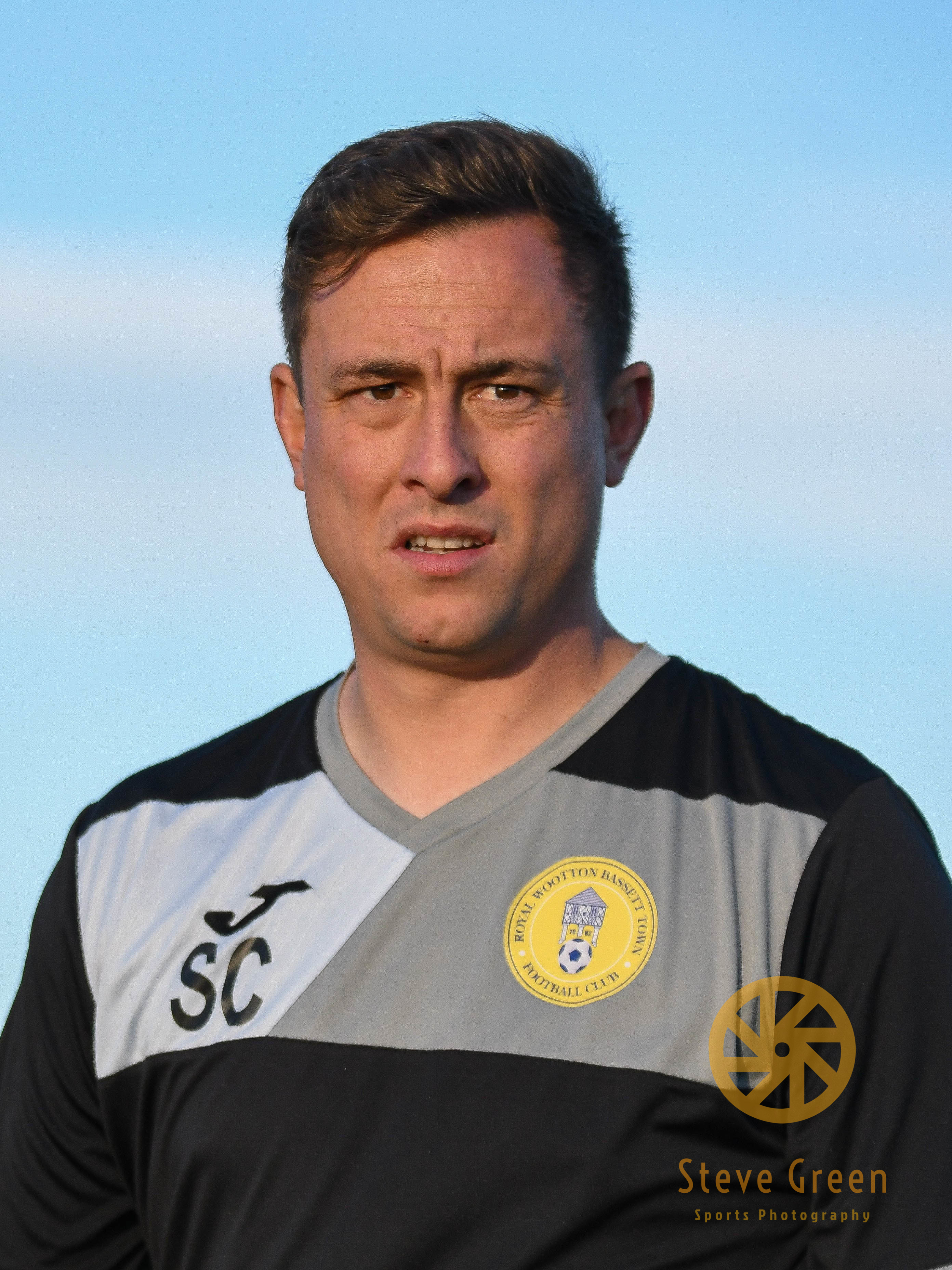 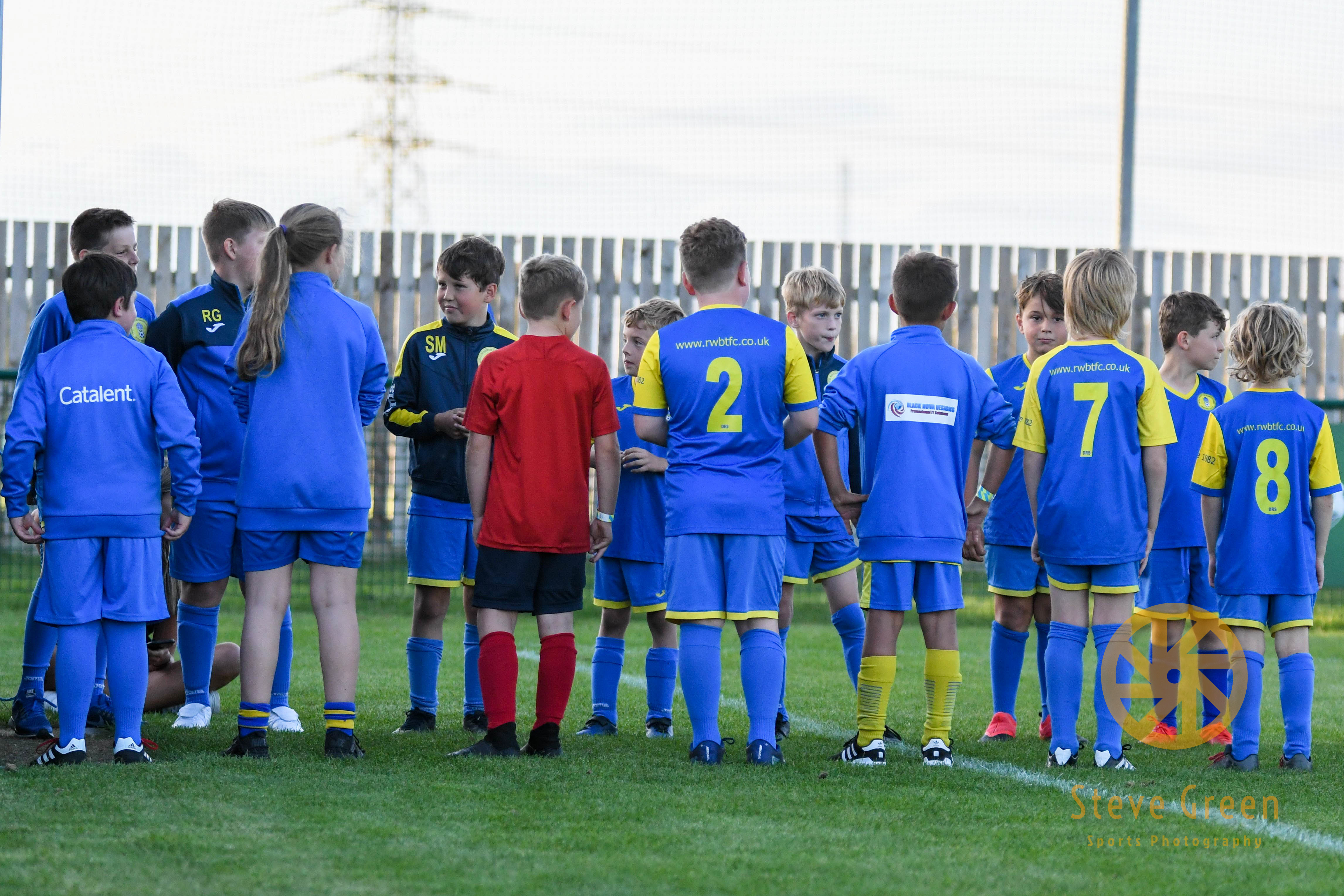