Held every June, the Wootton Bassett Town tournament has grown to be one of the best supported and one of the most successful six-a-side competitions in the south west.

Run since 2001 after a much smaller five-a-side tournament had previously been run in the town, the competition has over the years attracted teams from as far as away as Scotland and Norfolk on top of teams from Wiltshire, Oxfordshire, Berkshire, Somerset and Gloucestershire.

Under 7 and under 8 Festivals of Football take place while there are competitive contests from under 9s through to under 13s, with girls competitions also being ran.

Available in this section is a hall of fame dedicated to previous winners over the years, as well as an application form, when made available, for forthcoming tournaments. 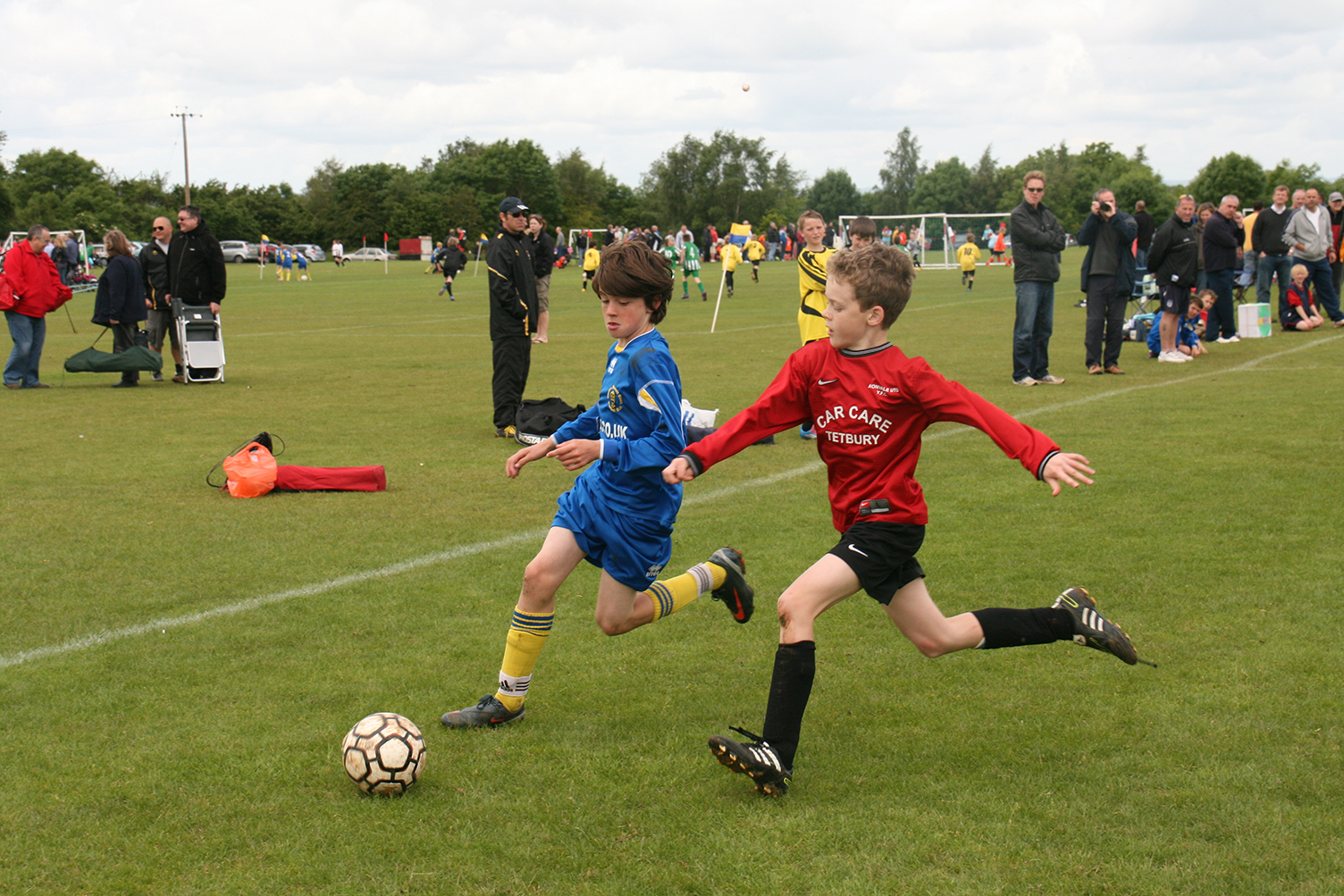