Bassett pay the penalty as winning streak comes to an end

After winning four straight Hellenic League Premier Division games, Royal Wootton Bassett Town saw that streak come to an end as they fell to a narrow 2-1 defeat in an entertaining, yet ultimately frustrating contest away against Brimscombe and Thrupp.

A contest that pitted the teams riding high in second and third in the early stages of the season against one another, the action lived up to its billing.

A trio of early chances from outside the area for Tom Moore, Alan Griffin and Kai Robinson saw the trio fail to trouble the target.

But Bassett made the most of their bright start as Tommy Ouldridge's low corner from the left side ran across the face of the six yard box and Macauley Dodson was on hand at the far post to confidently steer a first time shot beyond Gavin Jones and into the roof of the net.

The hosts were soon on terms though as Jack Smith seized upon an underhit pass, breached the Bassett back line and coolly stroked home into the bottom corner.

Bailey Gallagher, an early replacement for Griffin, then fired low into the hands of Jones after a short corner routine as Bassett strived to restore their advantage.

However, it was Brimscombe who would move ahead, doing so in somewhat contentious circumstances as the hosts were awarded a penalty despite referee Roger Smith initially waving their appeals away. The intervention of Smith's assistant then led to a change of heart and to Smith pointing to the spot.

In fairness, the referee should never have been in a position to have to make a decision. Rather than clearing his lines, Moore was guilty of dwelling on the ball inside his own area and Brimscombe forward Harlie Price caught him out. Snatching possession from an unaware Moore, the forward received a tap on the ankle that sent him tumbling. Ollie Pitt was then on hand to dispatch the penalty into the bottom left corner, beyond the reach of Eddie Cavanagh.

That ultimately proved to be the winner, although the second half was not without intrigue.

After the restart Brimscombe had the better of play. Pitt fizzed a low cross from the left side across the face of goal that needed just a touch to guide it in.

Bassett still were firmly in the game though and after good hold up play from Gallagher, Dave Bampton's 20 yard drive brought Jones into action, the Brimscombe 'keeper needing both fists to guide the midfielder's effort over the bar. 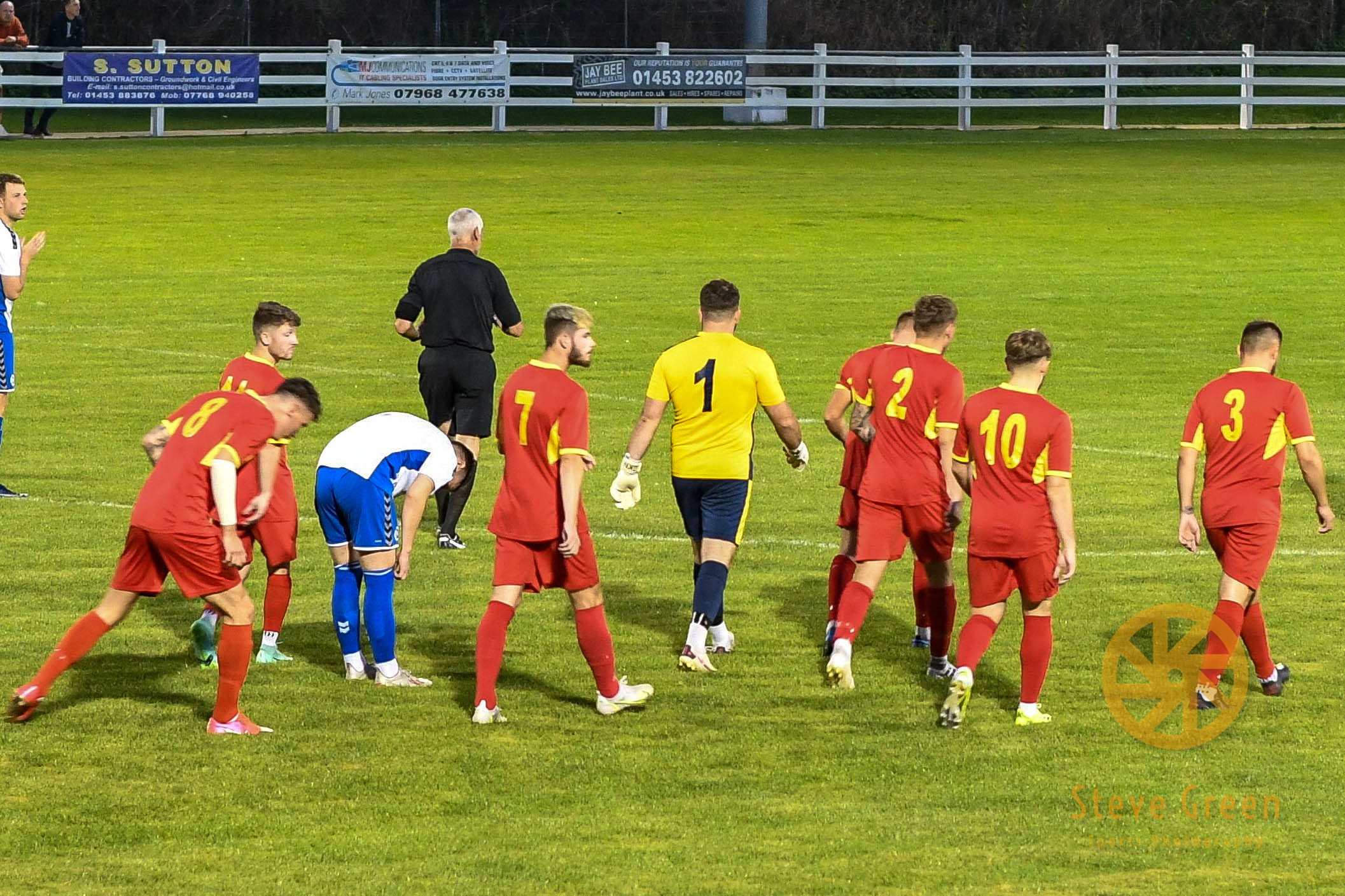 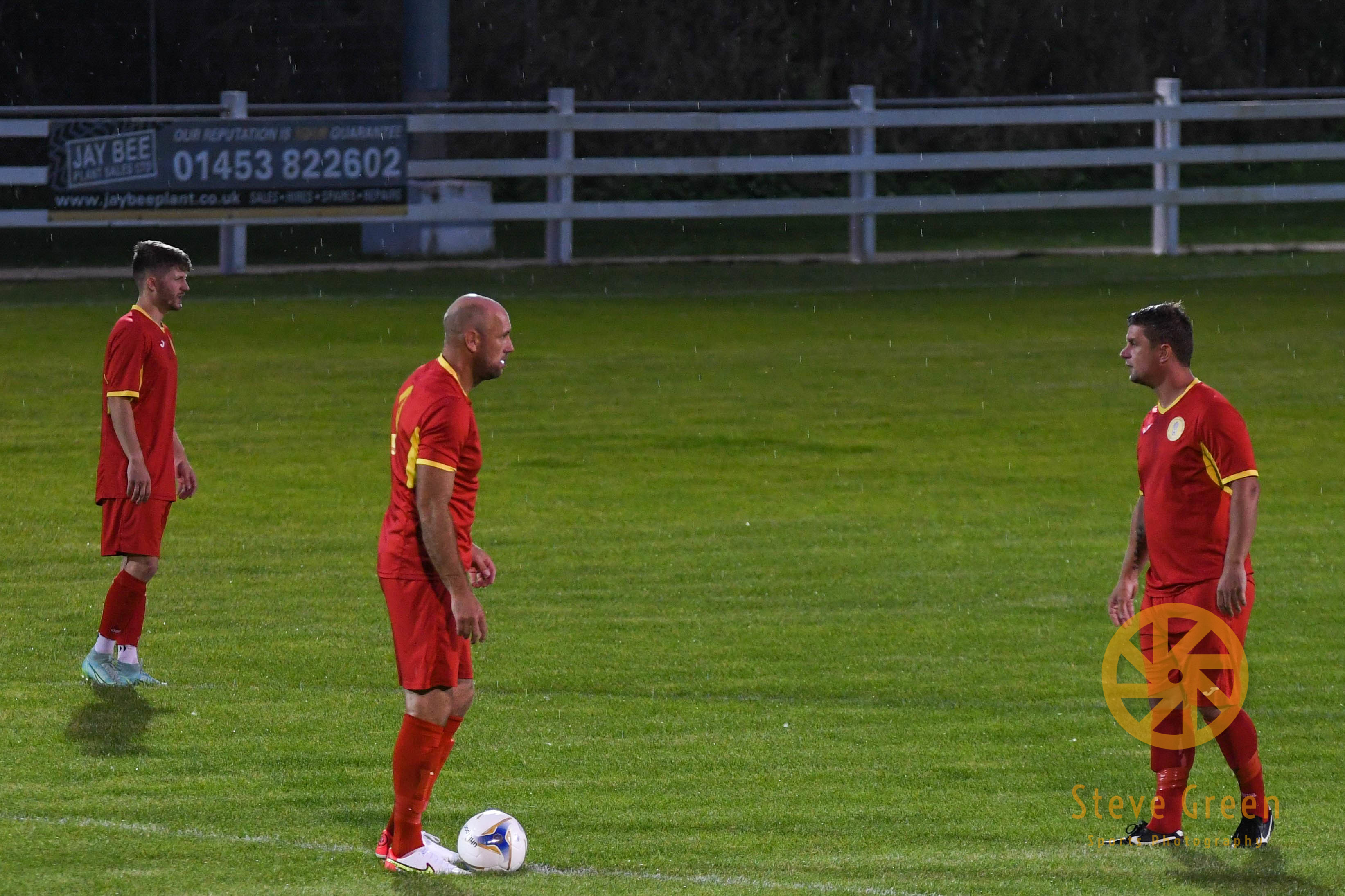 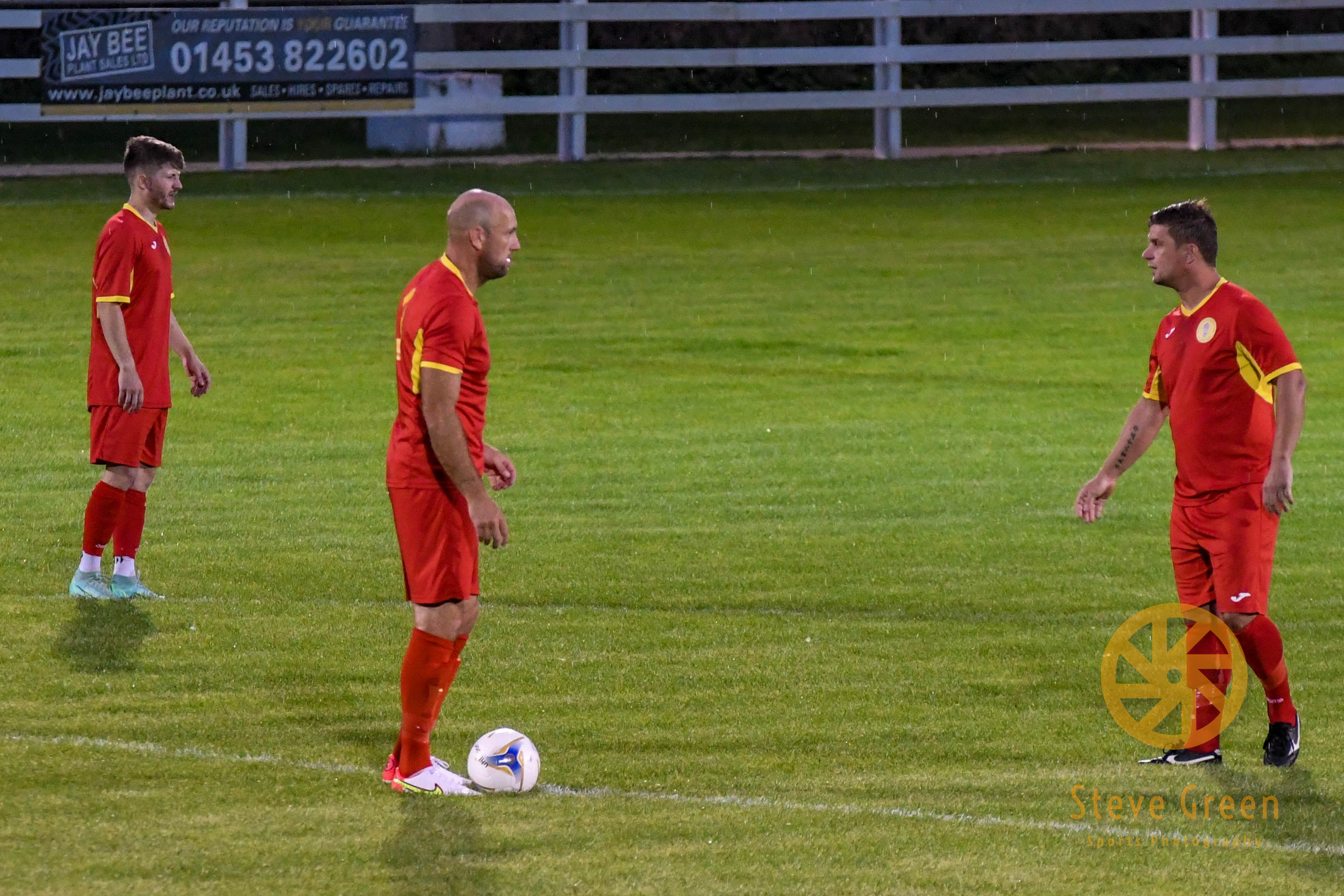 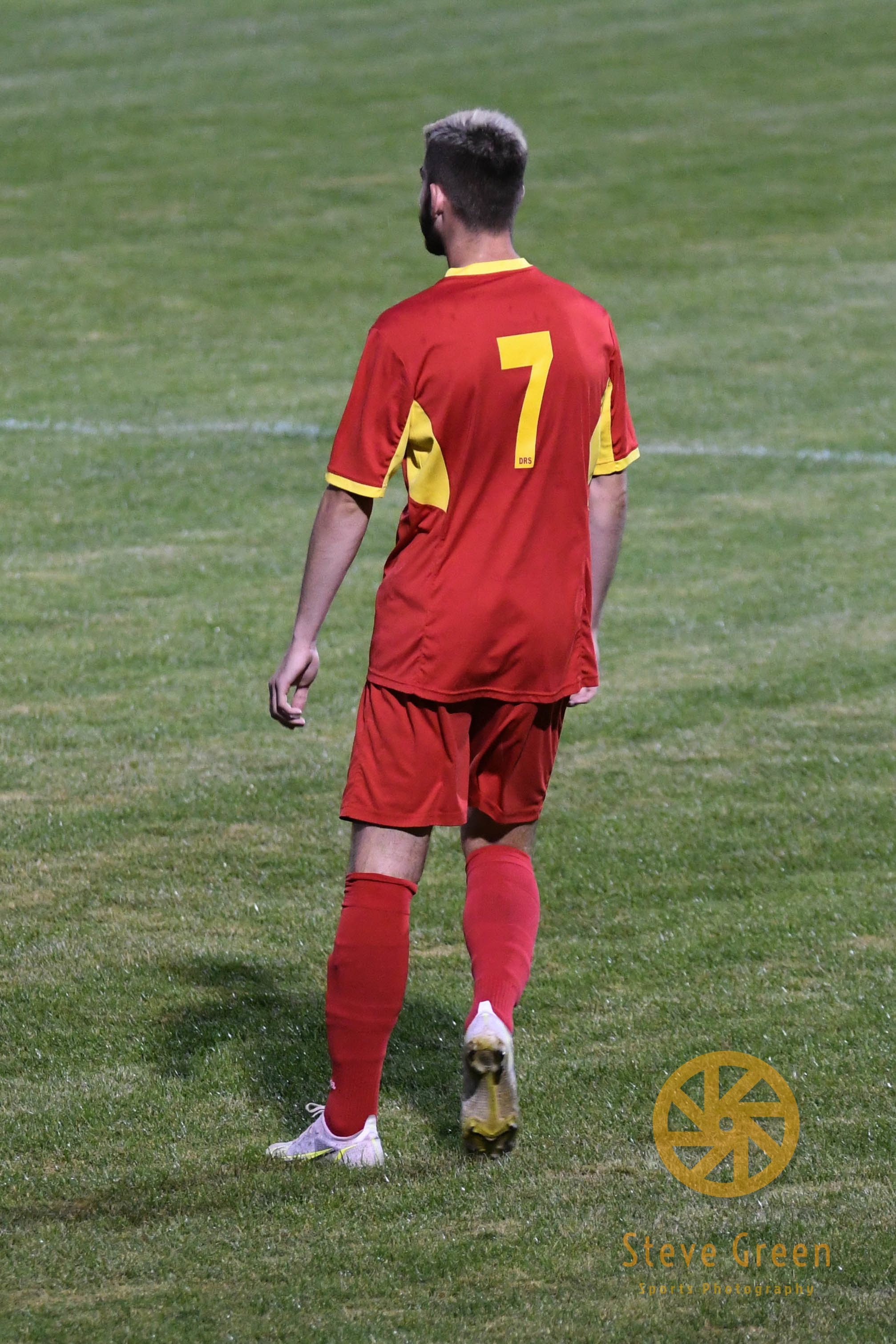 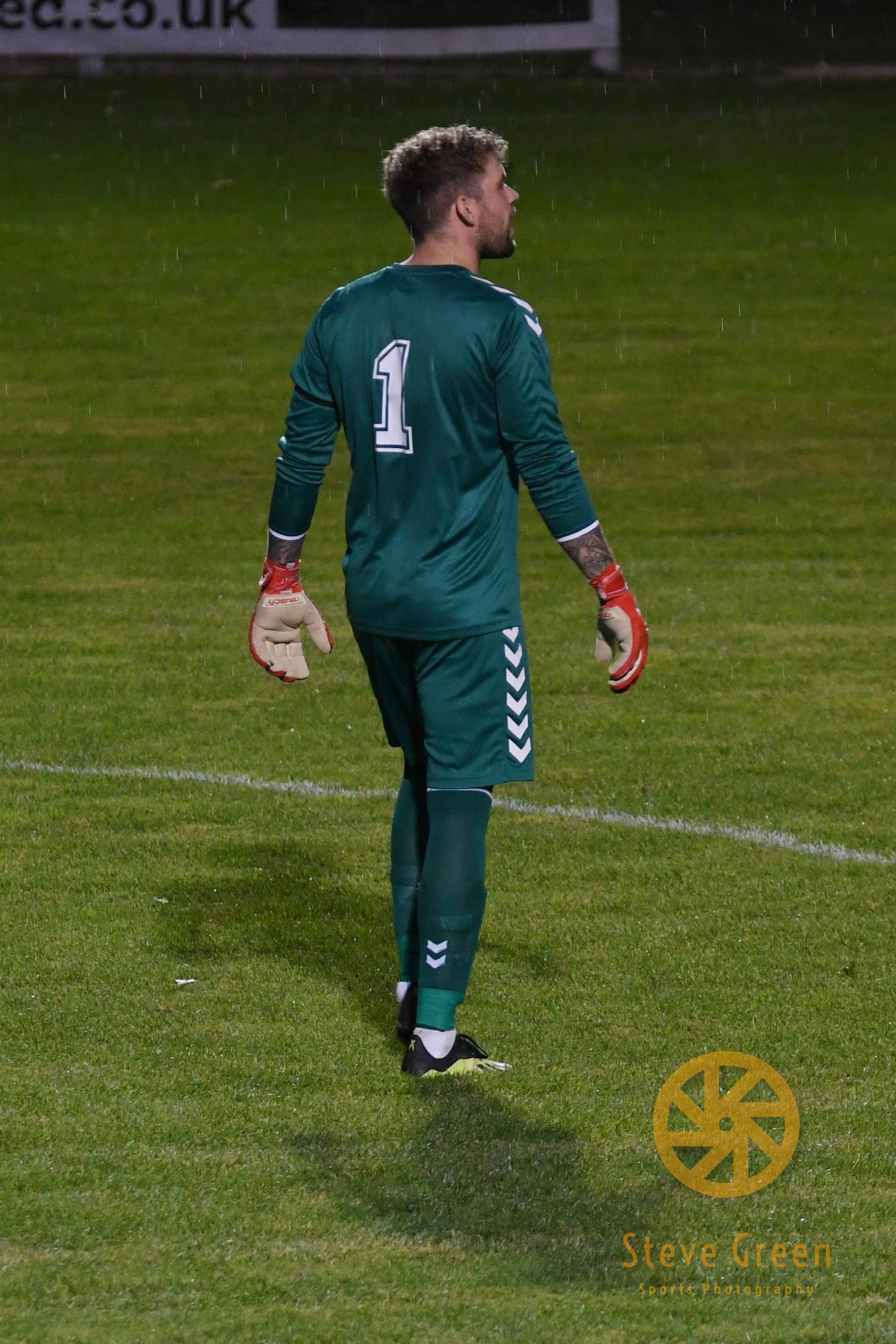 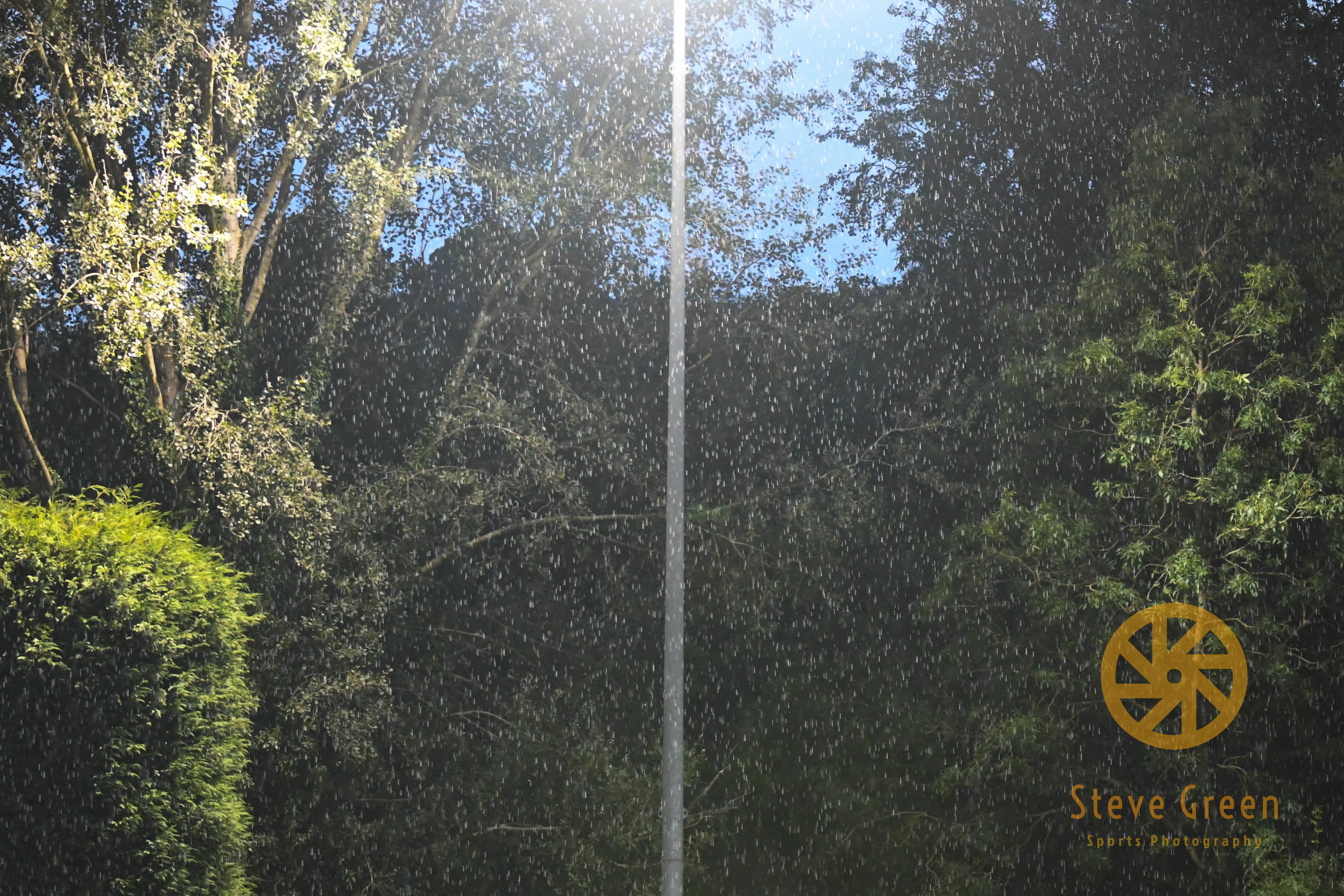