Bassett shake off the blues as Fairford see red

Taking full advantage of the extra man they had following Danny Gudger's controversial red card five minutes before the break, secodn half goals from Gio Wrona and Matt Bennett proved enough to allow Sam Collier's side to register three points for the first time since September 4.

Fairford will argue - somewhat justifiably - that the outcome hinged heavily on referee Haydn Lavender's decision to show Gudger red for what seemed to all to be an innocuous challenge. But Bassett will care little about their opponents' claimants.

During their nine game winless streak, Bassett have frequently found themselves out of luck. This time though fortune was on their side.

Up until Gudger's dismissal, the opening period had been a nondescript affair. In a game pitting two underachieving sides against one another, it was perhaps little surprise that play was cagey. While it was certainly a derby that both sides wanted to win, given their positions in the table it was also a contest that neither was interested in losing.

Action in front of goal was consequently limited. Indeed, the closest either team came to threatening to score was when Ross Langworthy headed narrowly over from Ian Herring's teasing free kick.

The red card finally sparked things into life. It did seem rather harsh. Gudger misjudged the flight of the ball and, when adjusting to try and knock it past Wrona with a backheel, he caught the Bassett midfielder on the shin. Lavender saw malice in his actions though and sent Gudger off.

Even though the score was still deadlocked, that decision meant it was advantage Bassett. And Collier's side proceeded to produce a professional second half performance in which they dominated possession and, importantly, found the net twice.

After producing a few shots that failed to find the target, the visitors eventually found their range.

Bailey Gallagher threaded a pass into the left channel for John Mills who cut a pass back to Wrona on the edge of the area and he squeezed a side foot shot past Sam Ayres with the help of a slight deflection.

After taking the lead, Bassett upped their control of the game.

They felt they should have been awarded a penalty when Gallagher was upended on the left edge of the box, though Lavender proceeded to award a free kick, judging the offence not to have taken place inside.

But a second soon arrived. Patient build up play saw the ball worked from the right side out to Mills on the left. The experienced forward then produced a feint that had Ant Brown fooled before weighting a delicate cross into the area, which Bennett headed past a wrong-footed Ayres into the bottom left corner.

There was an opening for George Peare at the other end which he blazed over. But being a man down, Fairford produced little else.

And if any side was going to add to the score further, it was to be Bassett.

Bennett had three bites at the cherry. However he first sliced wide after a Tommy Ouldridge effort was deflected into his path before forcing a fine diving save from Ayres with a left foot curler. The Development side's leading scorer then raced onto a long ball over the top from 'keeper Eddie Cavanagh only to see Ayres snatch the ball at his feet when trying to round the Fairford shotstopper.

The best opportunity to extend Bassett's lead further fell to Mills. But he blazed over from the spot after Matty Shaun, believing he had been fouled by Scott Chilcott, fell on the ball and handled in the area.

While somewhat disappointing not to have added a third, an extra goal would have served only to add a little additional gloss to what for Bassett was a fine afternoon.

A league win has been a long time coming. Here's hoping this derby triumph can serve as the start of a decent run that can help Bassett climb back into the top half. 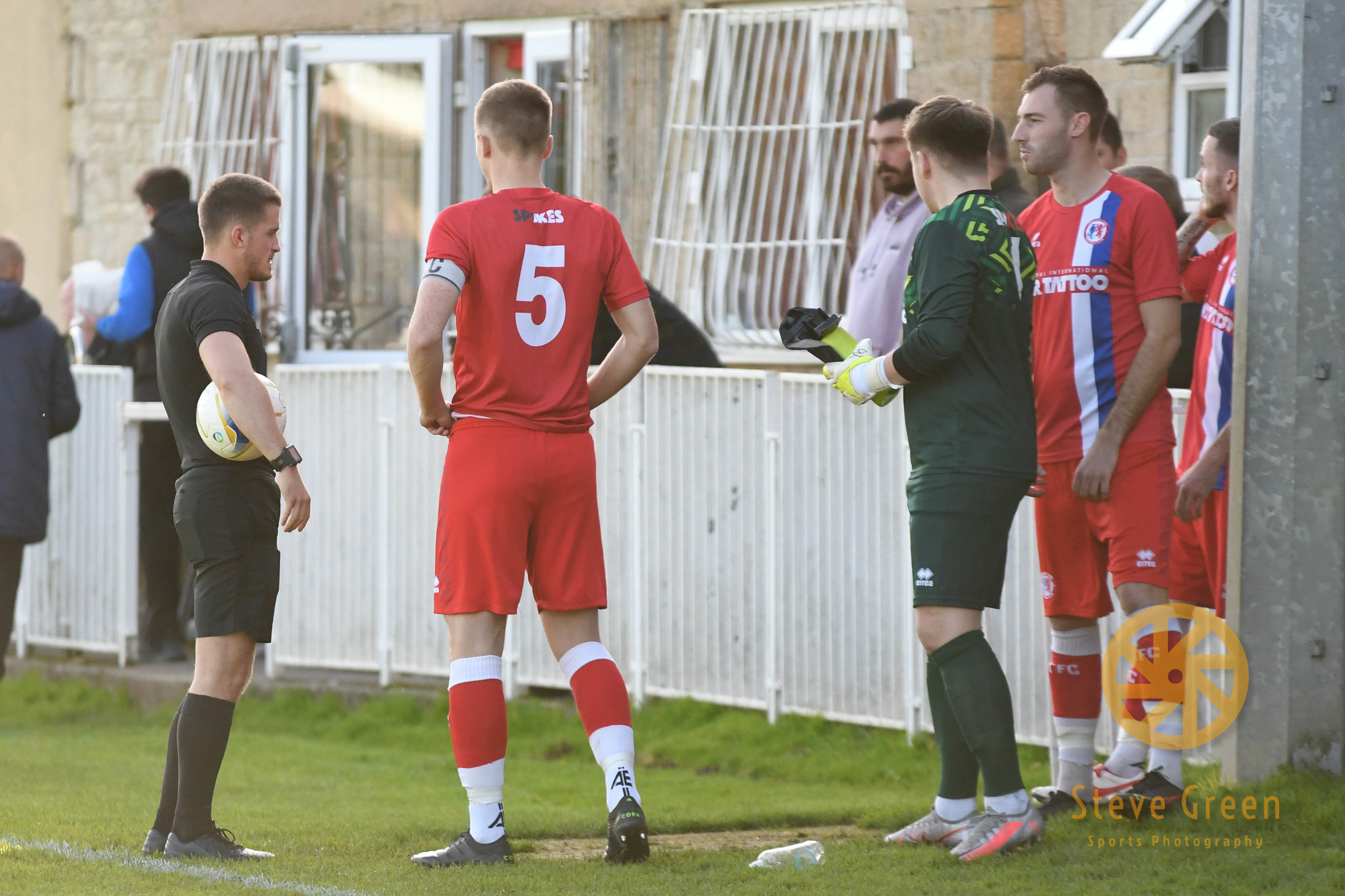 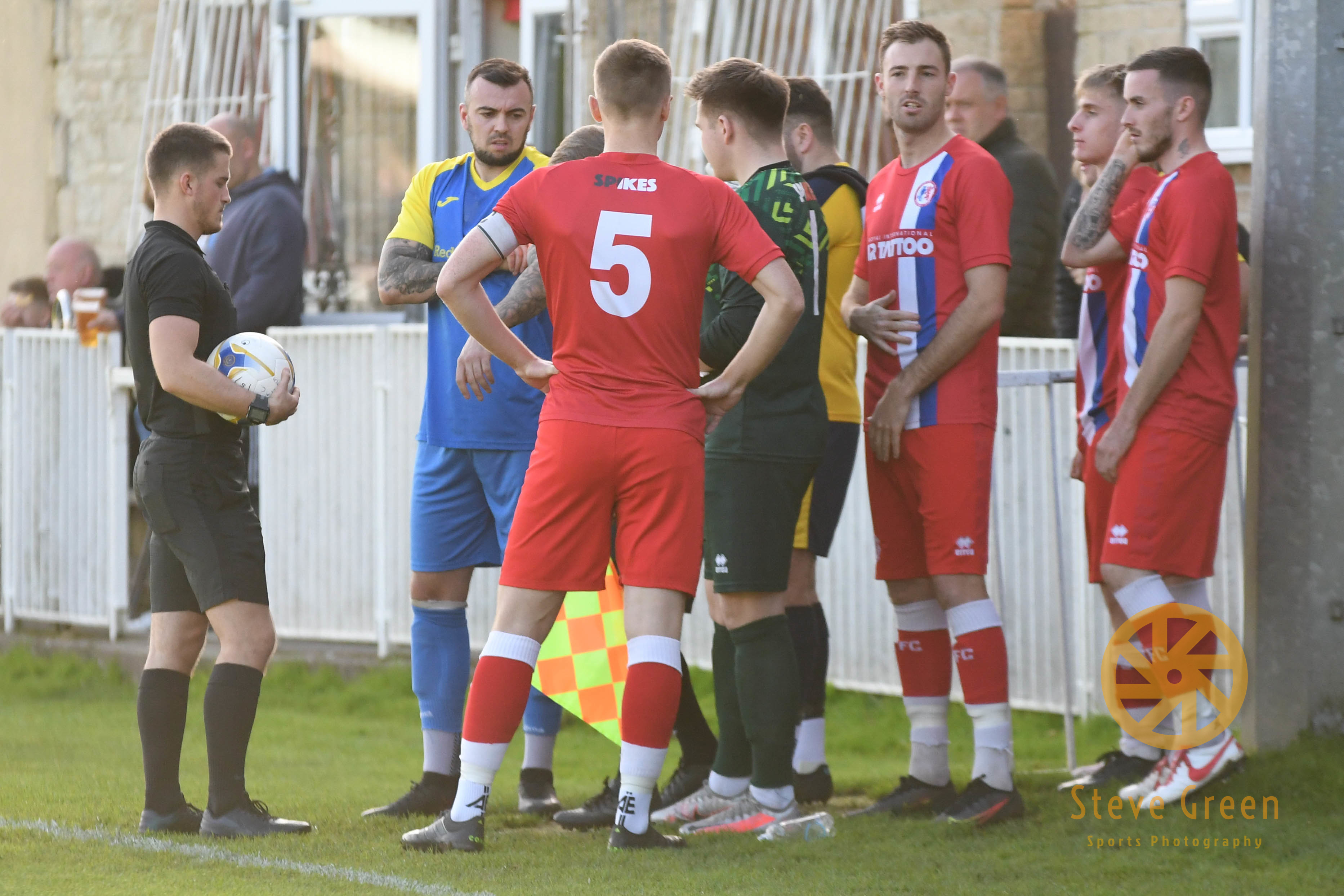 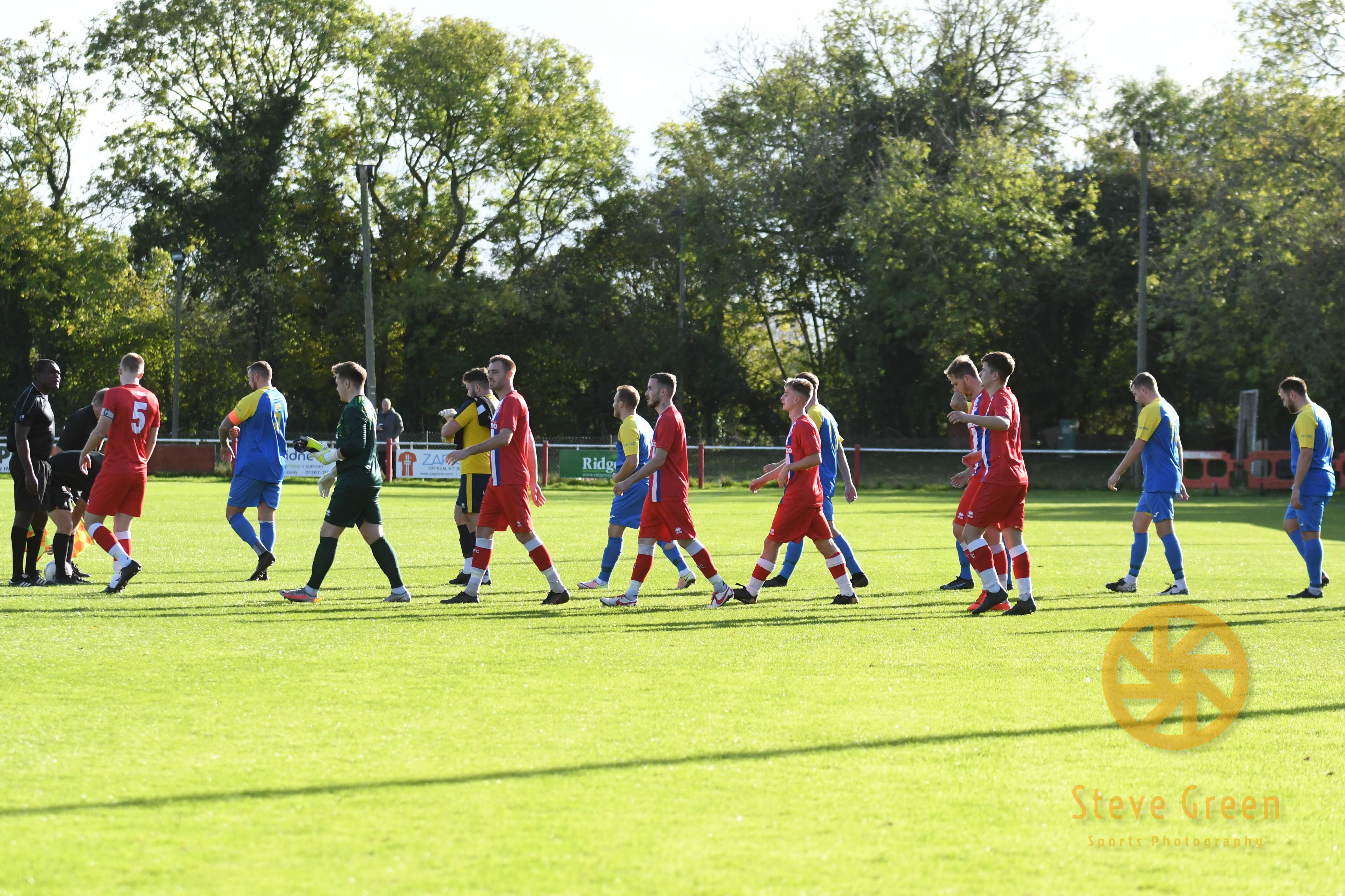 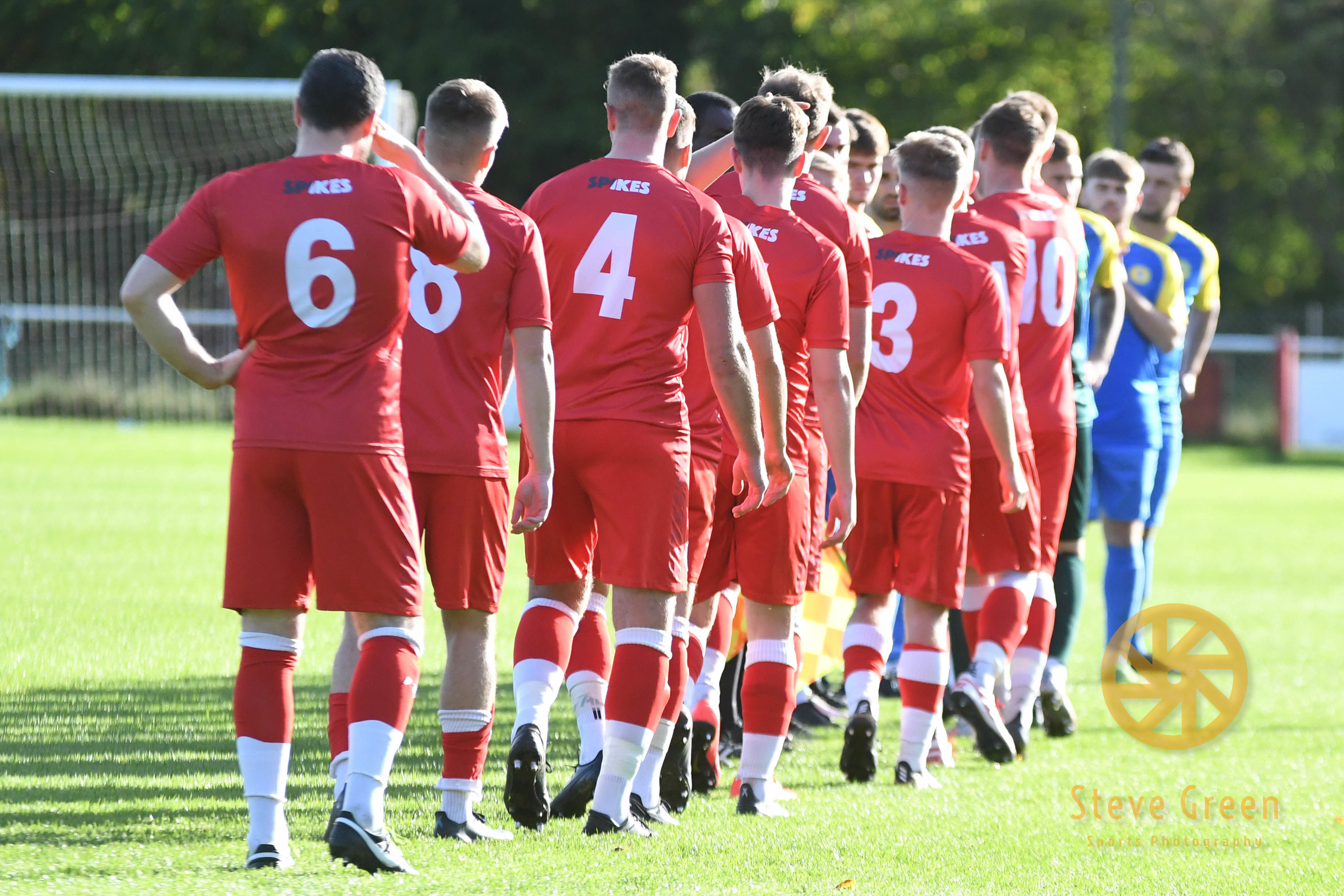 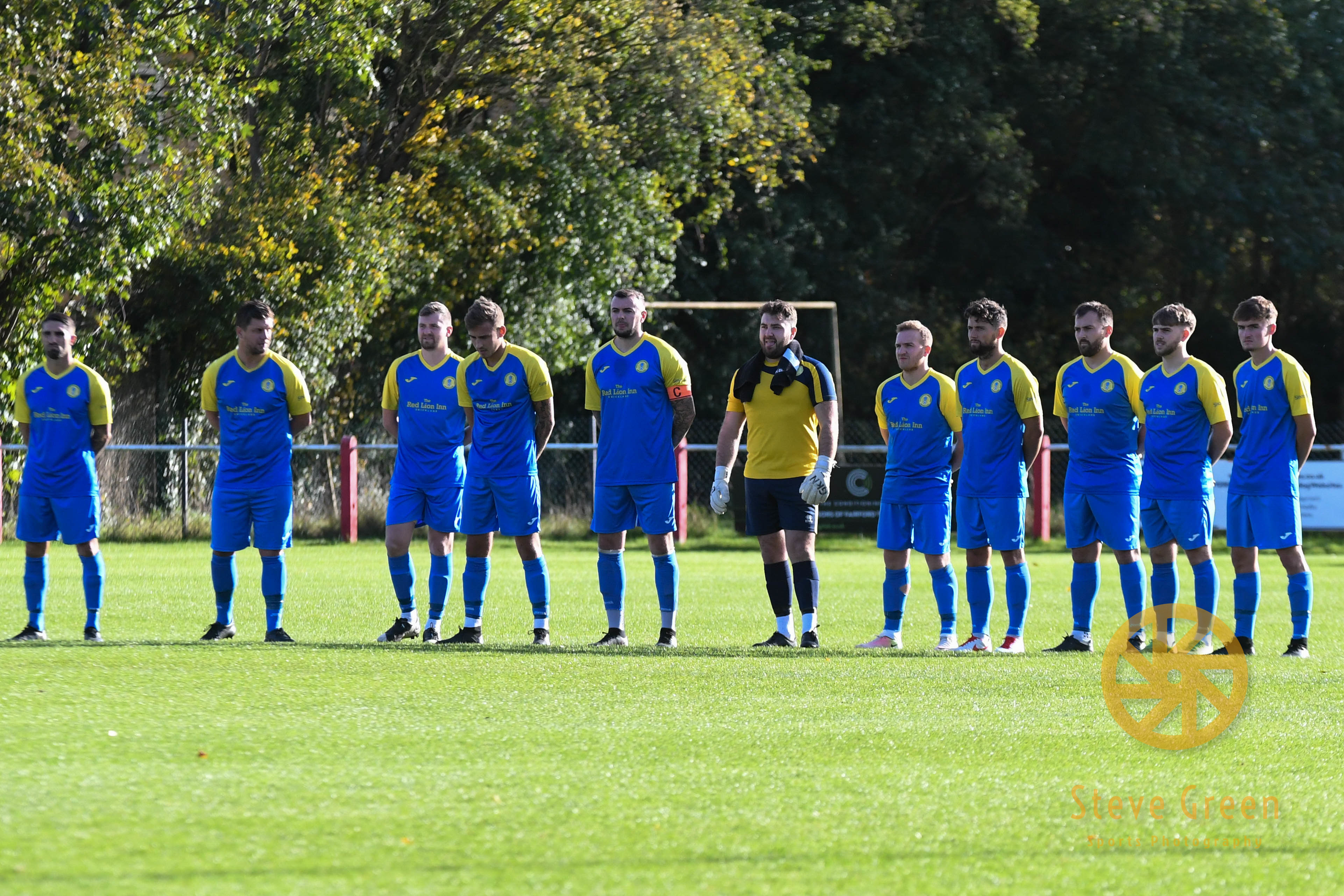 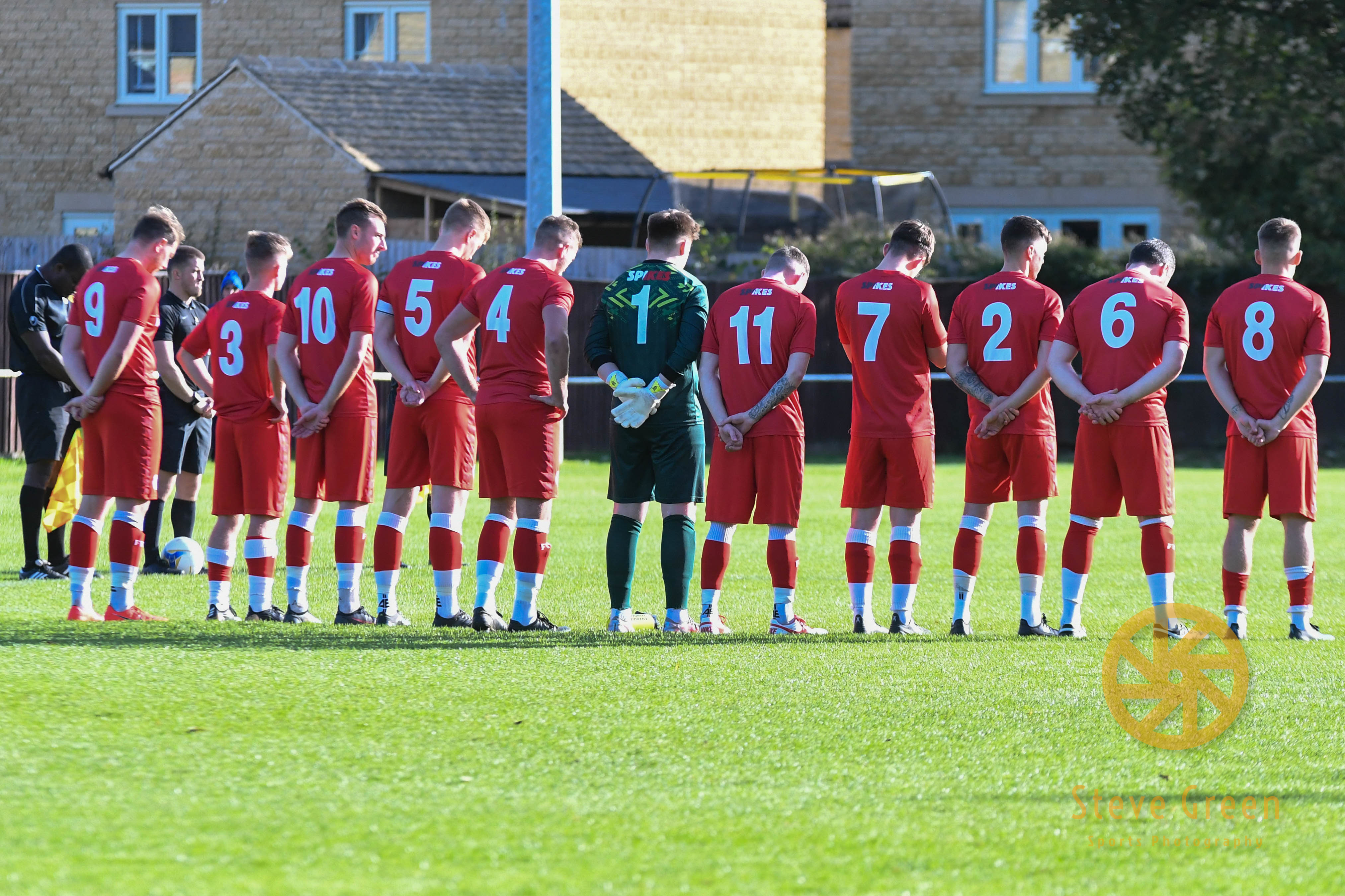