Royal Wootton Bassett Town principally rely on Adam Corcoran for his defensive qualities. But the powerful centre half is not averse to contributing at the opposite end of the pitch from time to time. And his brace away against Lydney Town proved decisive, ensuring Bassett were able to register their first Hellenic League Premier Division win of the season as they came from behind to deservedly triumph 3-1.

Corcoran's goals came in relatively similar fashion as he headed home from a pair of free kicks delivered by his defensive partner Sam Ockwell. It's certainly a rare occurrence that a defender scores twice in a game. Rarer still that both those goals be created by another member of the team's rearguard.

But Sam Collier and his side will certainly take that, with the performance across the pitch being one more than worthy of victory against a Lydney side who always represent tough customers - particularly when playing at home.

Victory was earned the hard way too as Bassett, second best in the game's early exchanges, trailed courtesy of Lewis Thompson's opener as the half hour mark approached. Allowing their hosts to too easily take advantage of a throw in, the ball was worked into Thompson, who sidestepped 'keeper Eddie Cavanagh before finding the net.

But that sparked a spell in which Bassett were clearly the side on top. Tom Moore twice spurned chances to pull level, first putting past the post after good link up play with Bailey Gallagher before then finding the crossbar.

Eventually though, parity was restored as Corcoran glanced in a header from an Ockwell set piece delivery with half time approaching.

If anything the interval arguably came at a time when Bassett least wanted it to arrive. Yet it seemed not to dent the side's momentum.

And soon after the restart they were in front. Ockwell again was involved in the build up, his headed clearance initiating an attack, which Moore eventually finished off with a fine finish for his third goal of the campaign.

Having continued to enjoy the better of proceedings, legs eventually began to tire and Bassett ceded control of the game to their hosts.

However, taking advantage of the respite offered by another set piece situation, Bassett extended their lead with just under twenty minutes remaining as Corcoran again guided an Ockwell delivery into the back of the net.

It was frenetic stuff in the game's closing minutes as play swung from end-to-end. But Bassett comfortably retained their lead to seal three points and that all-important first league win of the campaign. 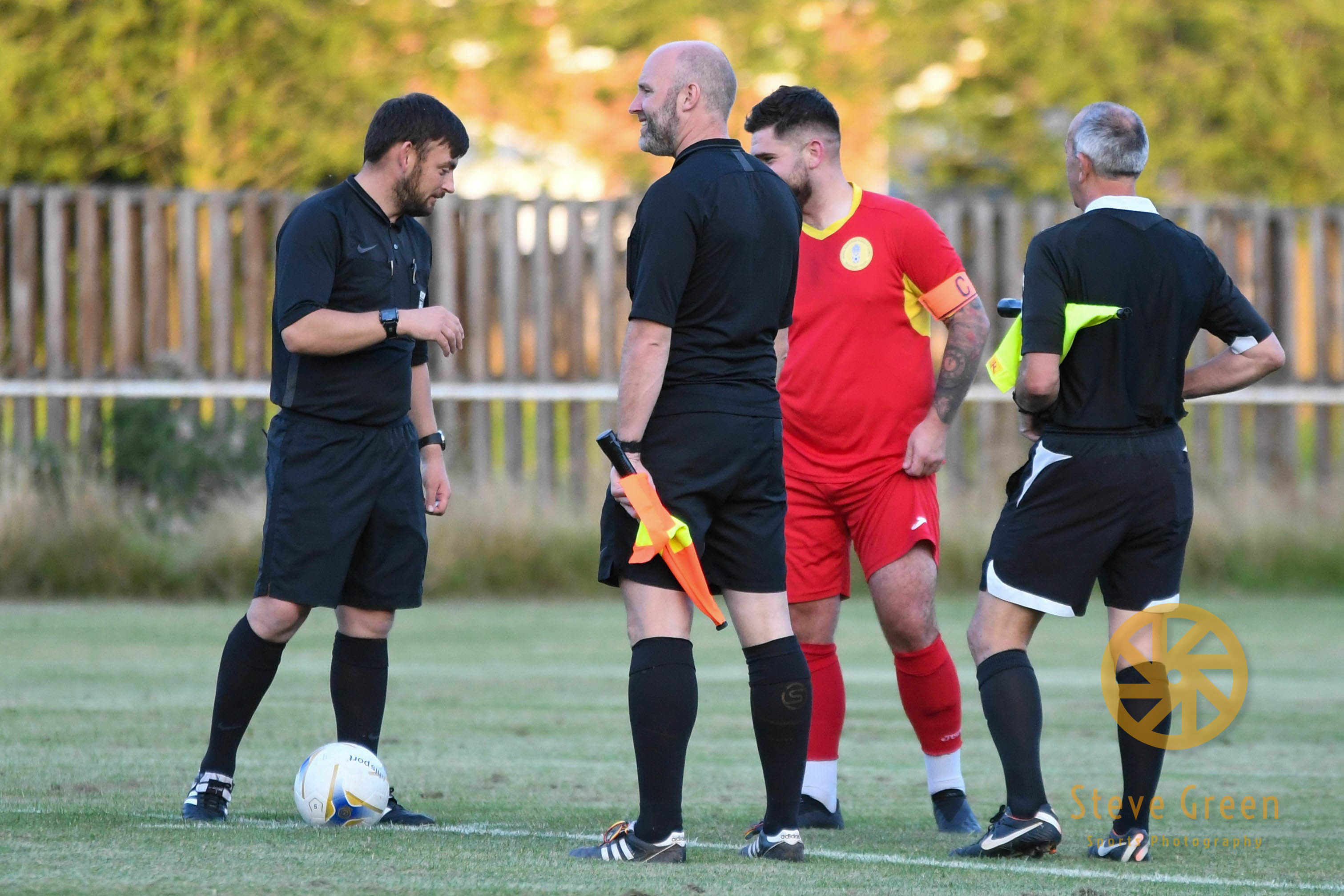 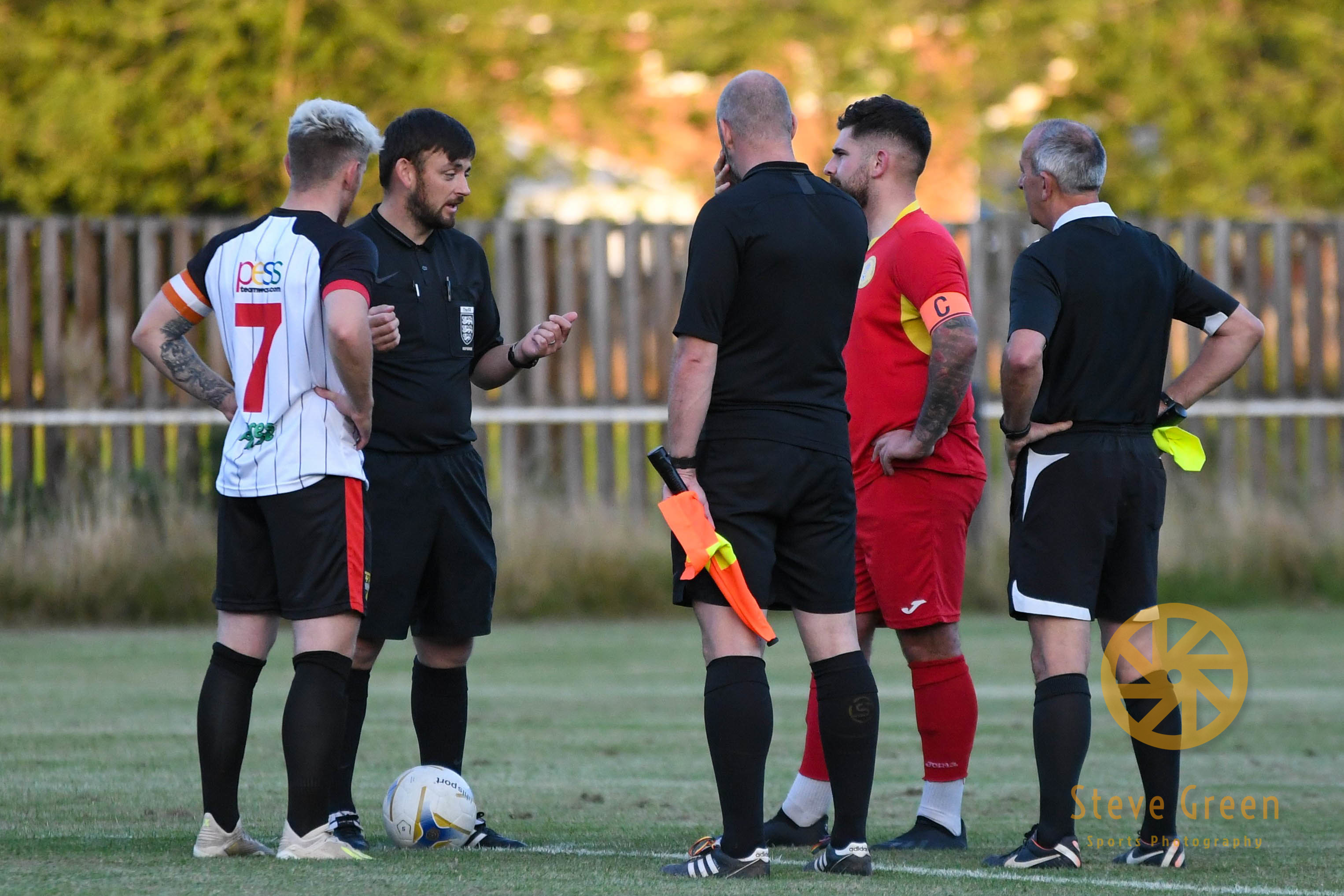 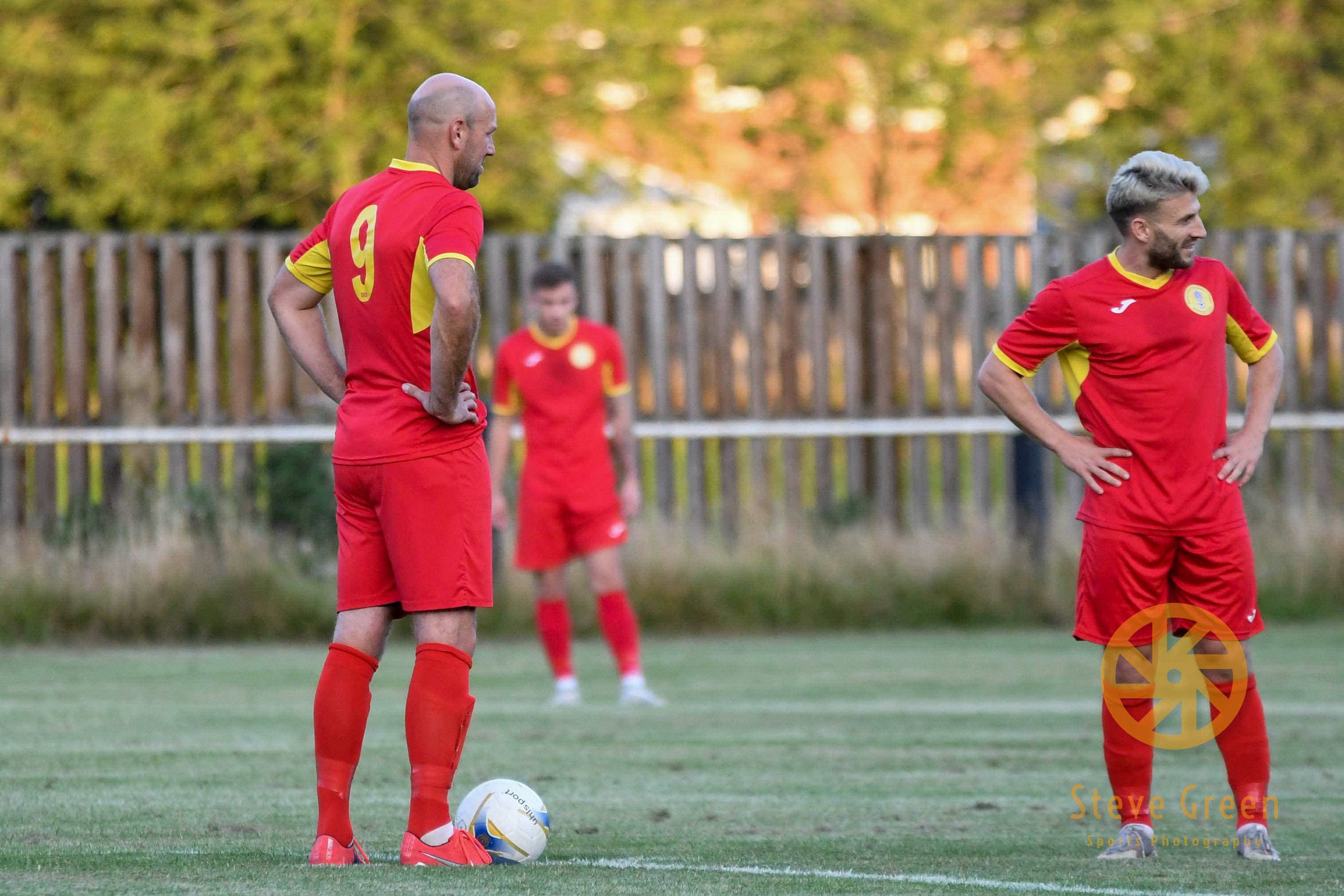 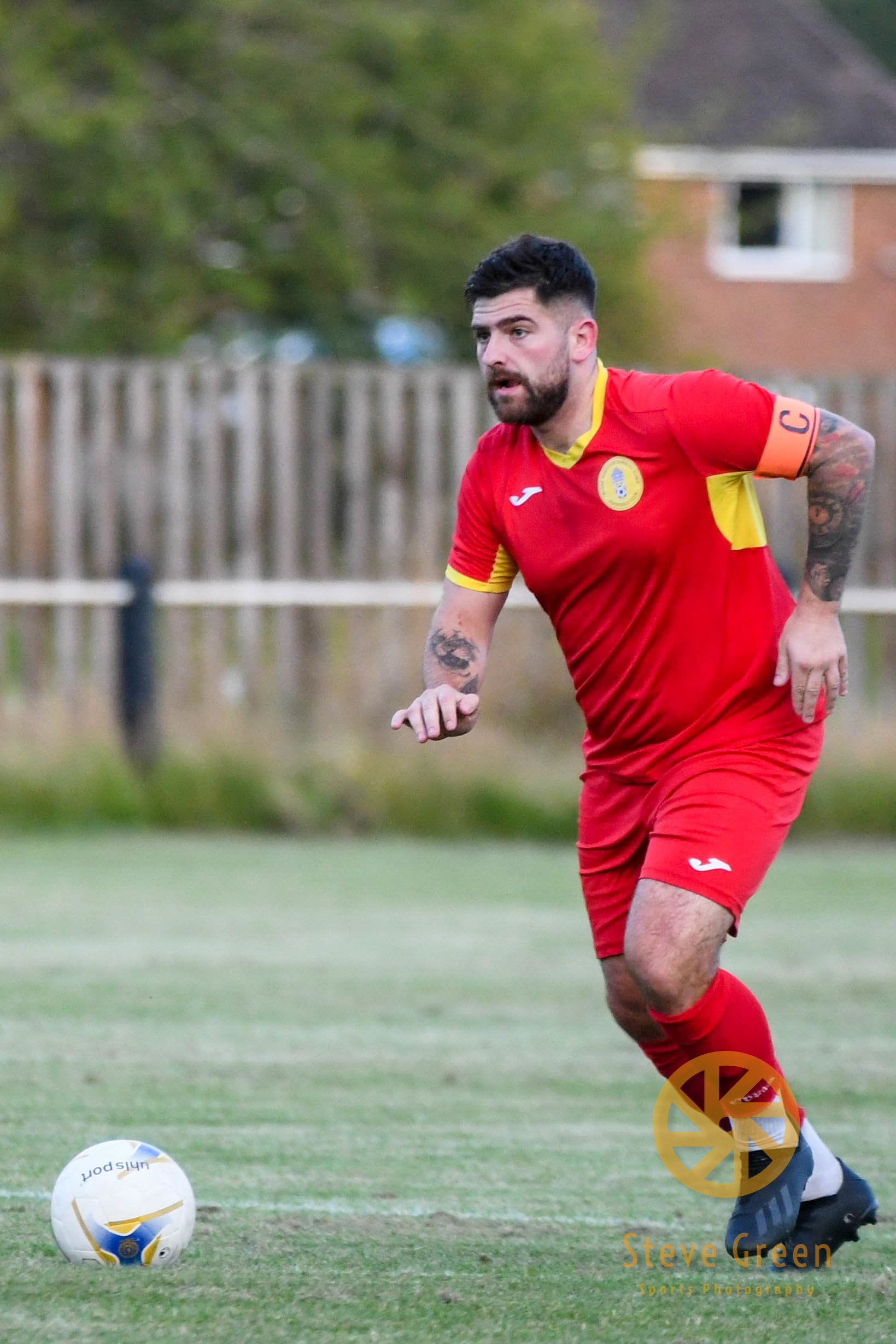 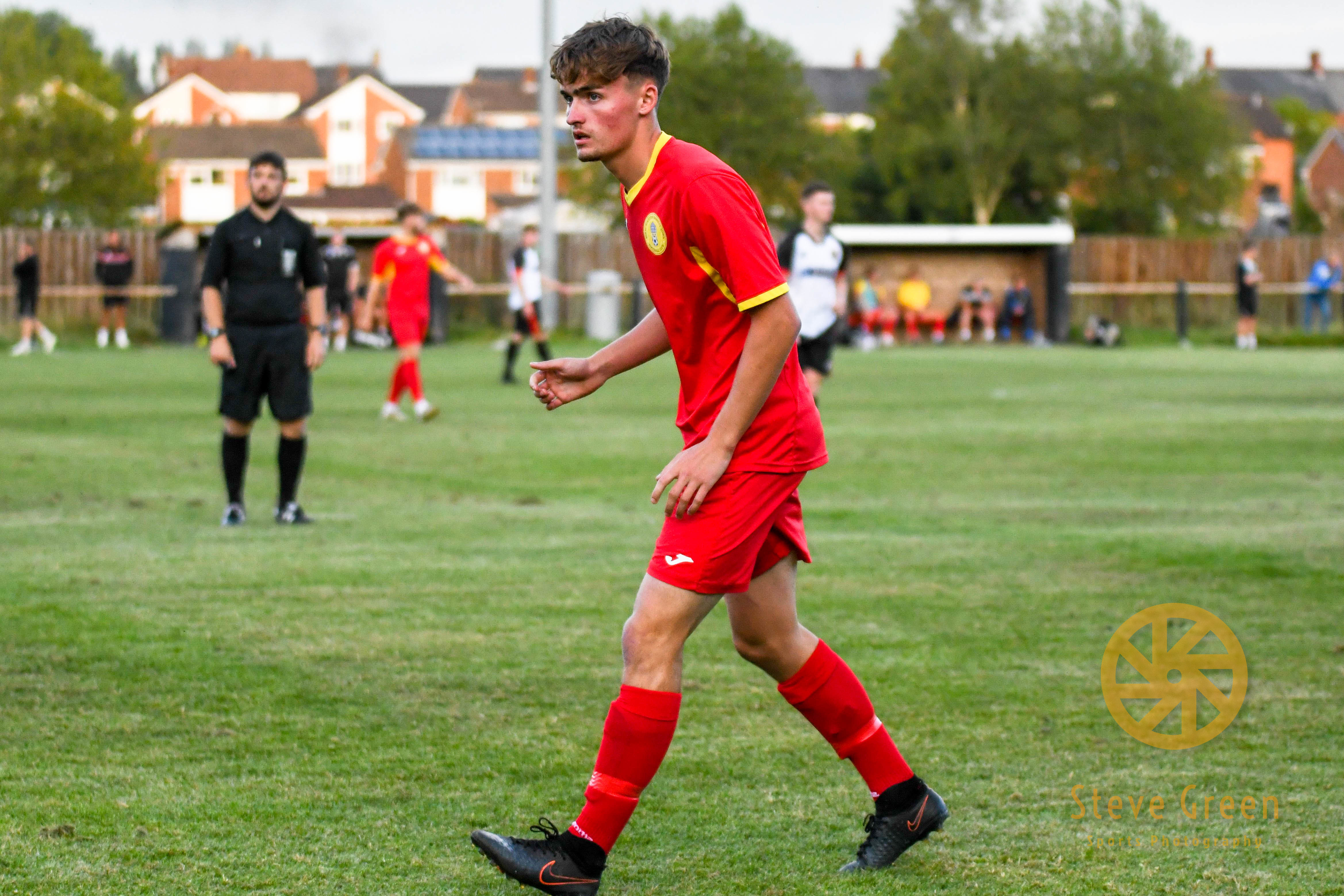 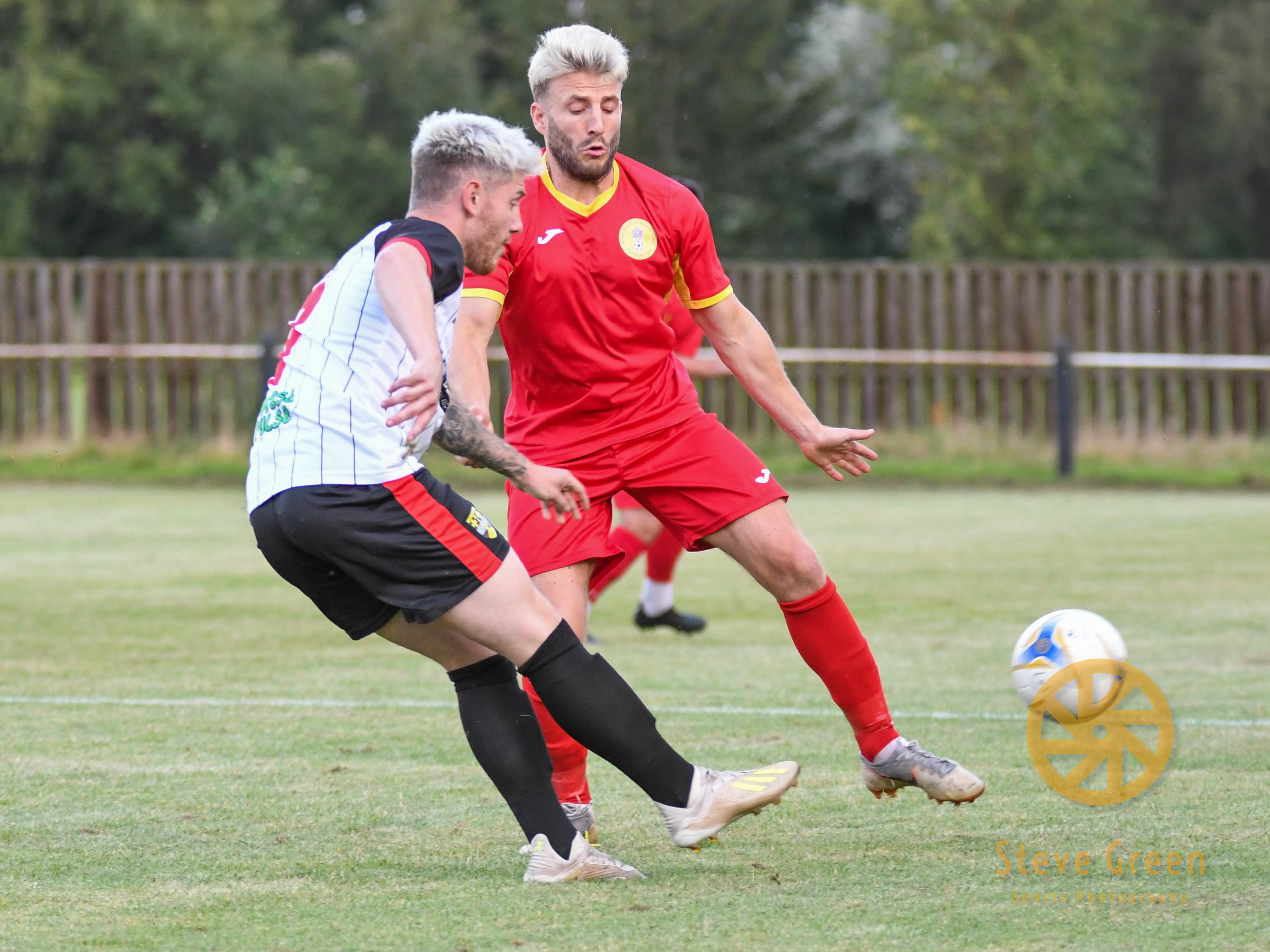