It was goals galore in Royal Wootton Bassett Town's Wiltshire Premier Shield first round encounter with Melksham Town. But, unfortunately for Sam Collier's side, the contest ended in a lopsided 9-3 defeat as Melksham registered six unanswered second half goals.

Luke Ballinger was the star of the show for the hosts as the England futsal international racked up five goals, while Jake Mawford was not far behind his strike partner as he bagged a hat trick.

For Bassett it ended as a night to quickly forget, particularly for those in defence. But for an hour the visitors had matched their Southern League opponents, having first taken the lead and then restored parity after falling 3-1 behind.

But Melksham proceeded to go through the gears in the final half hour to storm to victory and inflict a heavy loss on Bassett.

In contrast to the way that it finished, Bassett's evening could not have started any better. On his return to the club, Brad Pagliaroli took all of five minutes to find the net as he received a pass from Bailey Gallagher before curling a trademark finish into the bottom left corner.

While it took twenty minutes until the game's second goal arrived, the period in between served as an appetiser for what was to come as both sides generated multiple chances.

Eventually though it was Melksham who landed the game's second blow as Mawford guided a header following a Will Christopher cross beyond Eddie Cavanagh.

Eight minutes later - and after Bassett had been forced into a change to replace defender Will Davidson, who had suffered a gash to the head - the home side were in front. Confusion reigned in the Bassett defence as a Melksham short corner caught them out and Mawford produced a weighted finish that sailed into the net, seemingly with the help of a deflection off the head of Davidson's replacement Jon Beeden.

It was then quickly 3-1 as Ballinger got in on the act, curling a low free kick from 25 yards beyond the grasp of Cavanagh and into the net via the left post.

To Bassett's credit, at this stage they didn't buckle. Instead, they rose to the challenge of being two goals behind and Gallagher produced an outstanding solo goal after collecting possession on the halfway line, spinning past his marker and slotting beyond Sam Jepson.

Melksham had two further opportunities to restore their two-goal advantage before the break but Cavanagh denied both Mawford and Ballinger.

Then, on 52 minutes, Bassett were back on terms as Pagliaroli played in Gallagher, who arrowed a fine shot into the bottom corner.

Parity lasted all of three minutes though. Macauley Dodson brought down Mawford in the box, and the forward dusted himself down before sealing his hat trick from the spot.

On 66 minutes Albie Hopkins crossed for Ballinger to head home his side's fifth before then coming close to grabbing a goal of his own.

The sixth - and Ballinger's third - soon arrived, coming courtesy of another penalty awarded somewhat harshly for a soft foul by Adam Corcoran.

Melksham weren't finished either. Jay Malshanskyj headed narrowly wide while Cavanagh did well to keep out another Ballinger free kick.

Then in the 83rd minute Melksham added their seventh as Ballinger headed in from a Hopkins corner.

Hopkins provided the eighth with a neat finish before Ballinger finally wrapped up the scoring in the 90th minute with a powerful drive following a mazy run. 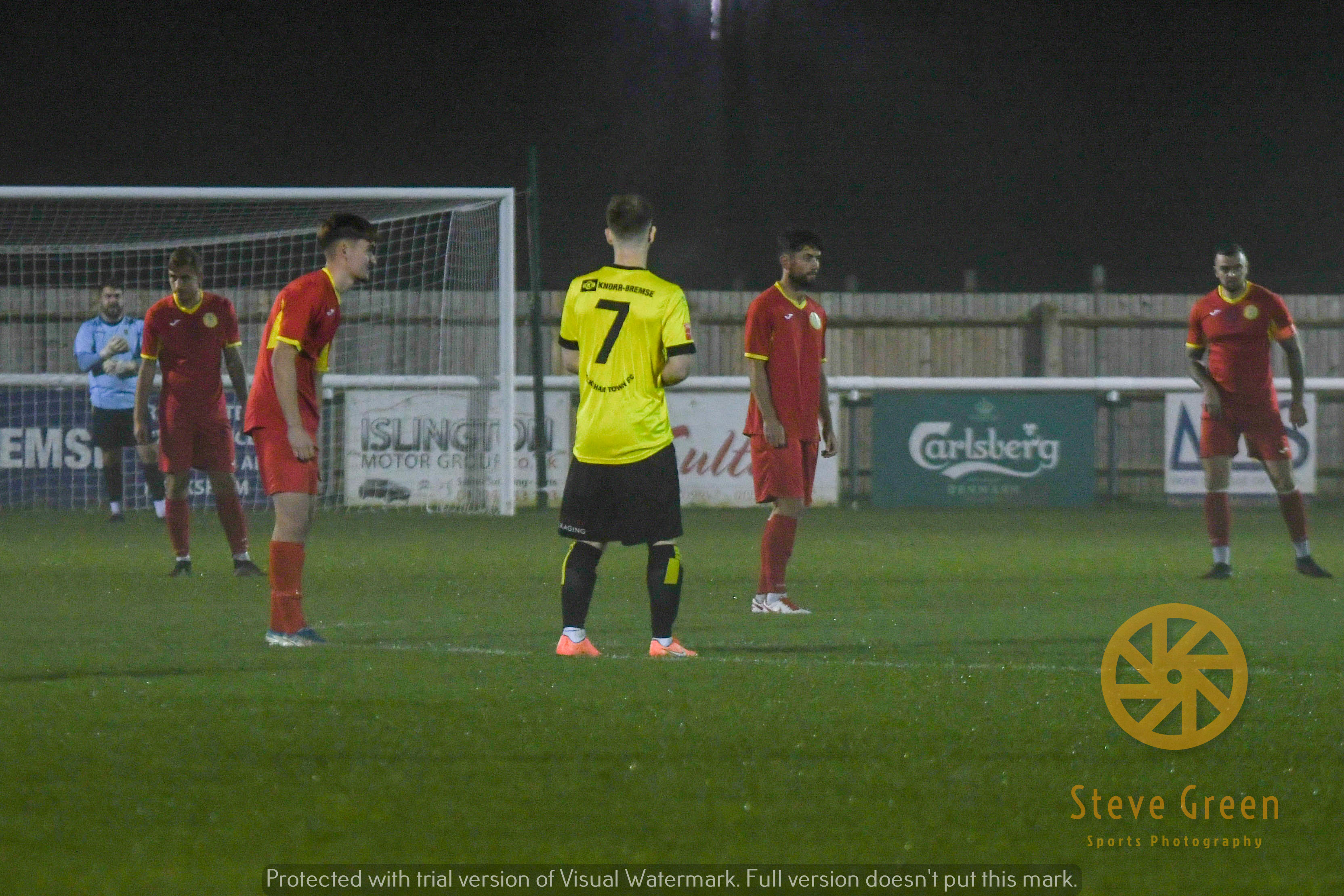 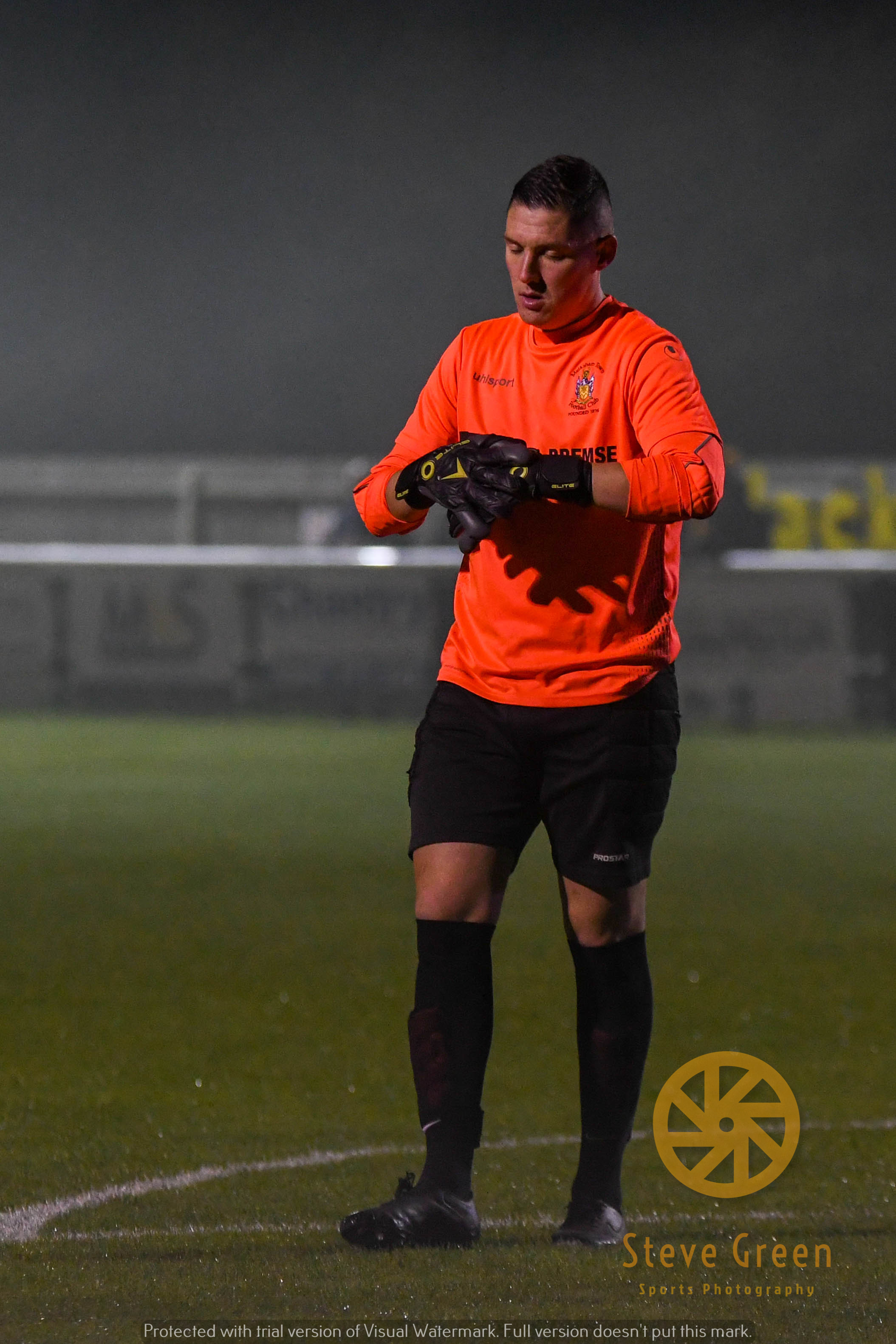 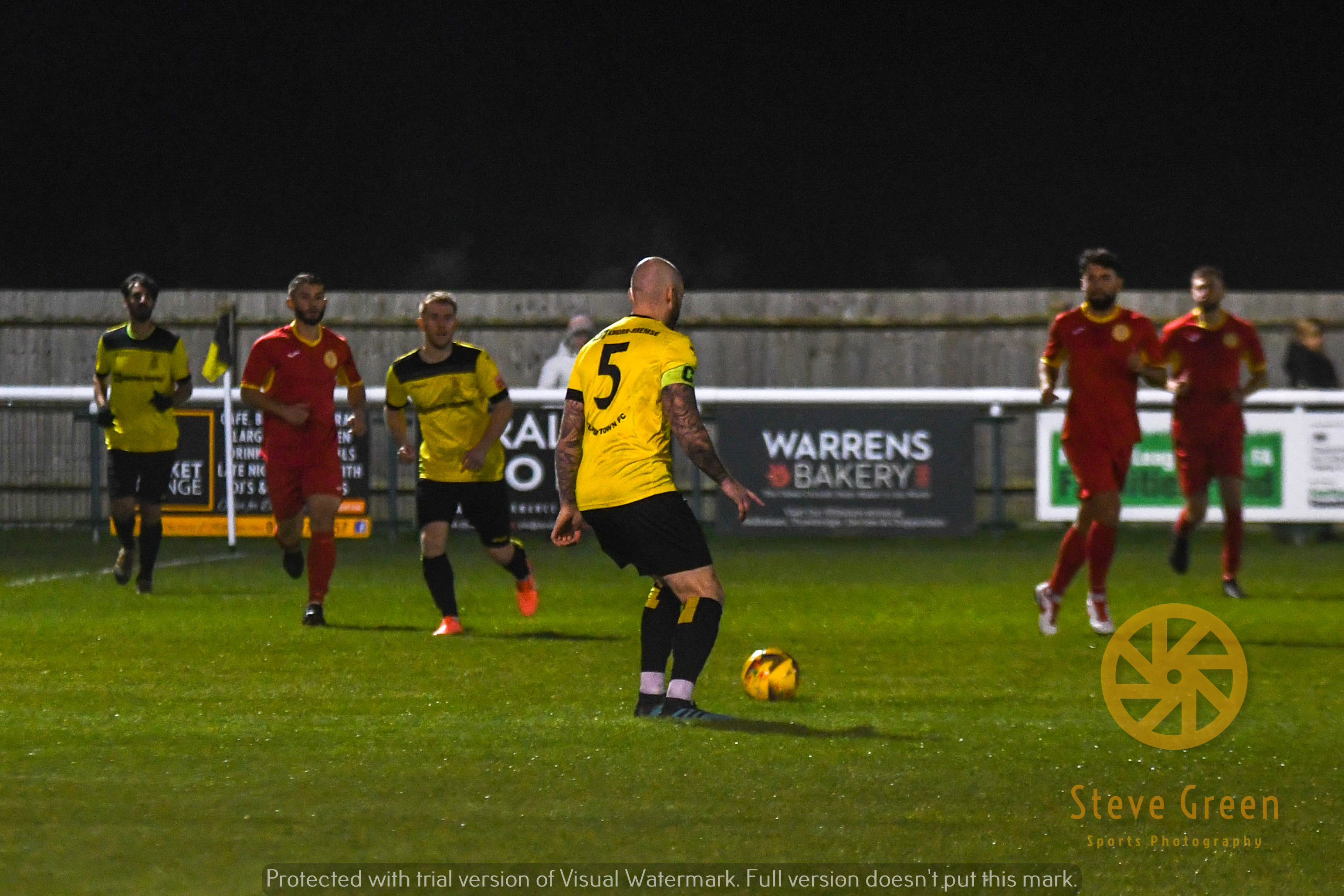 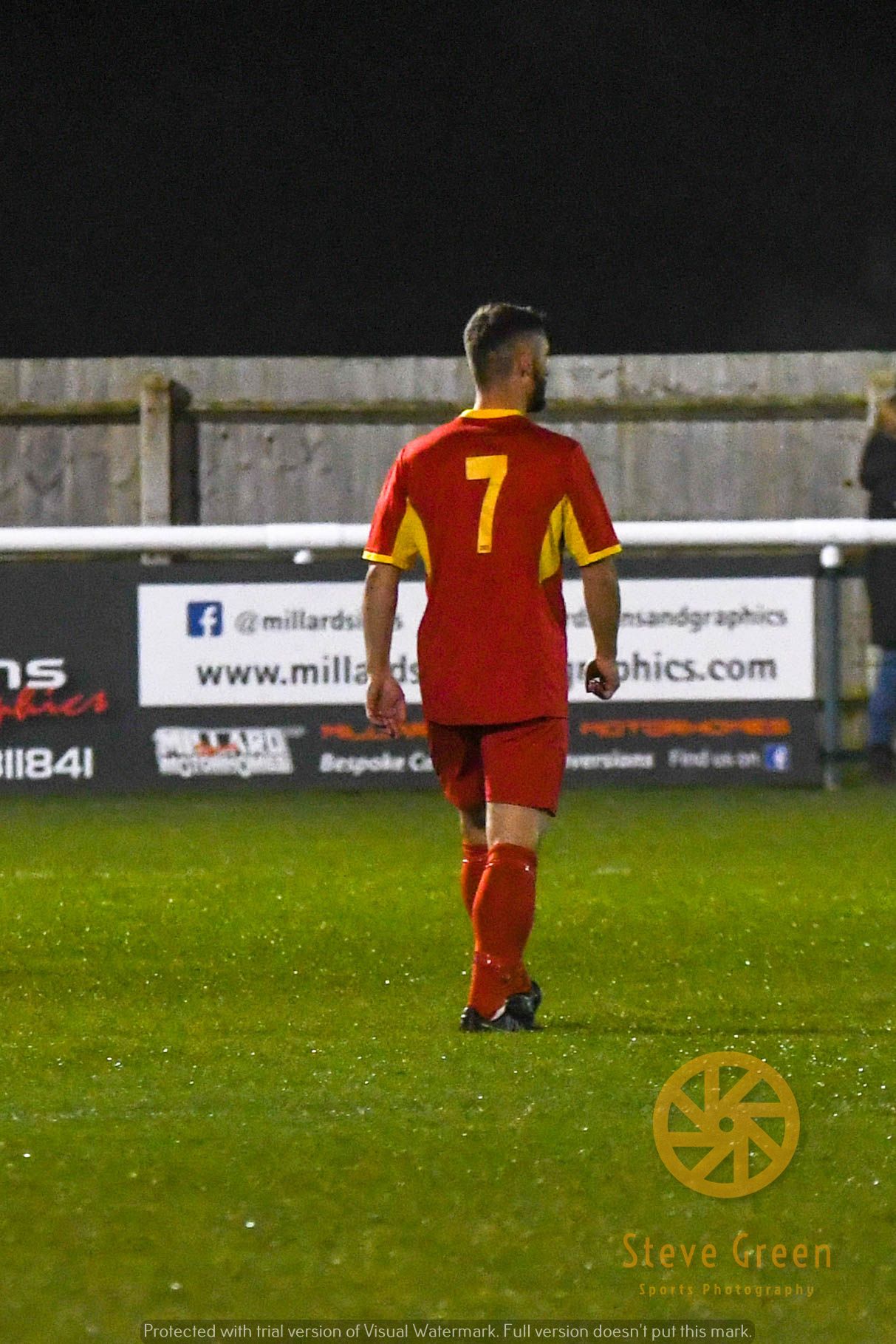 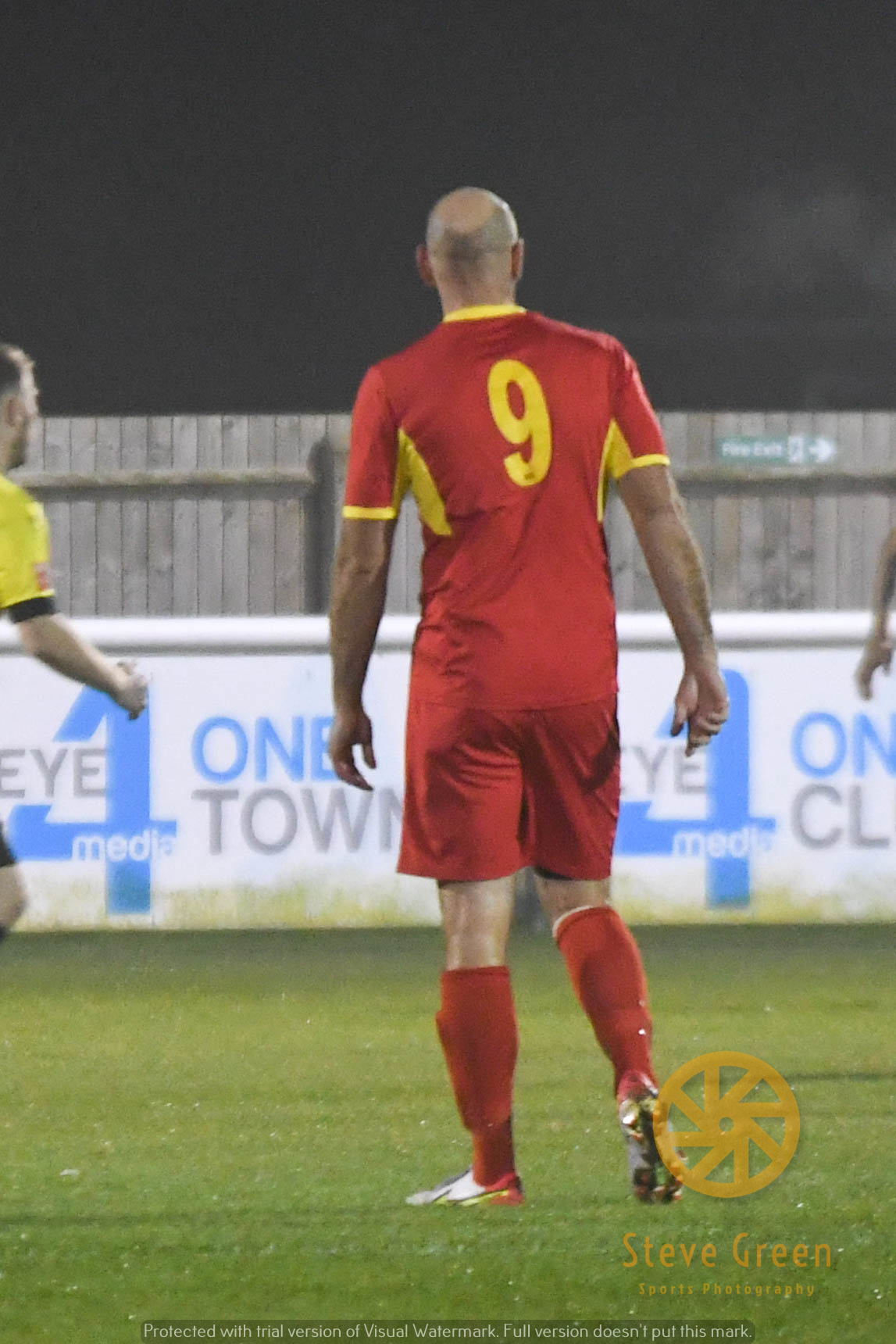 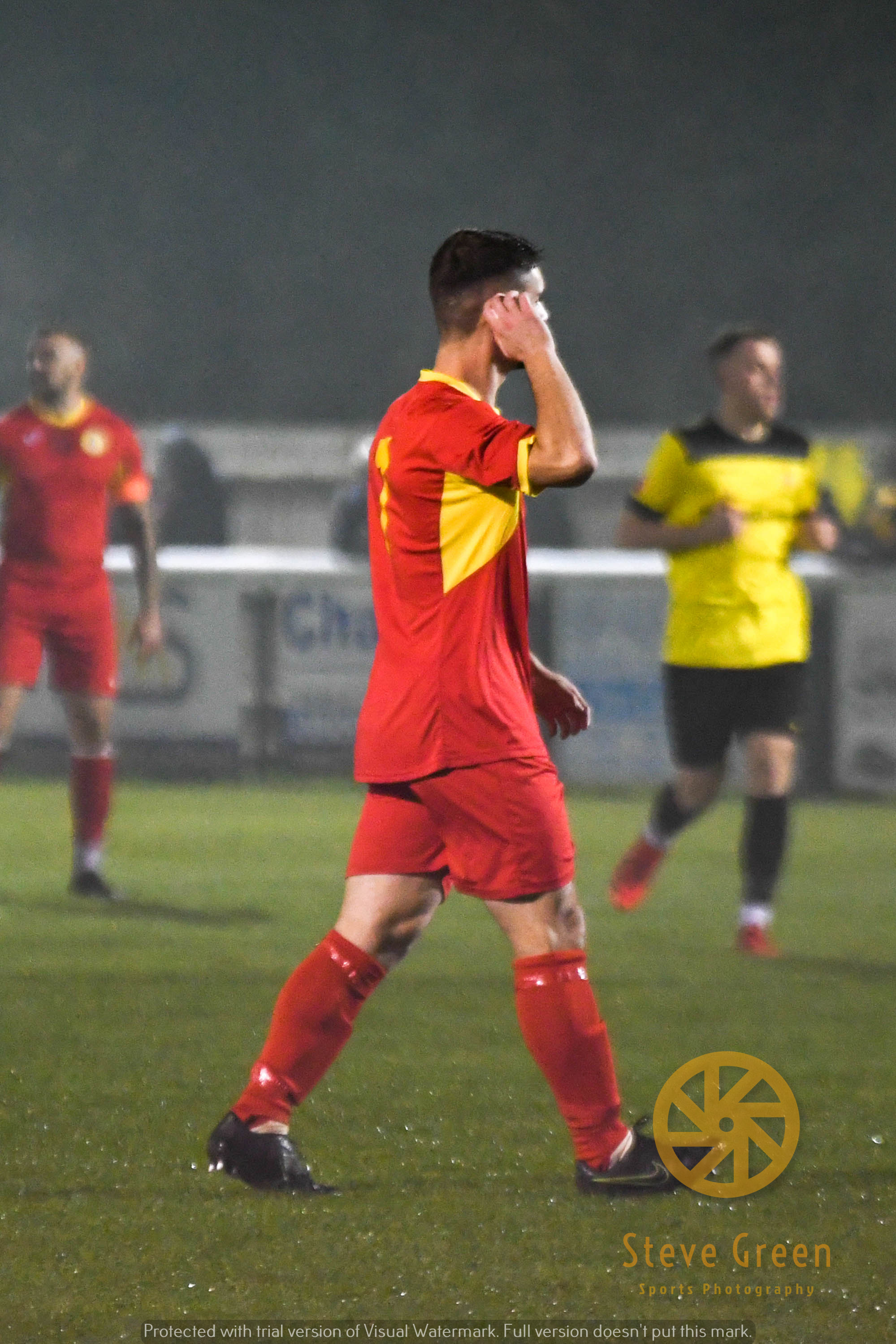