Alan Griffin scoring a match winning goal would not usually be that big of a story. Throughout the veteran forward's illustrious non-league career, he has delivered victory for his team on many an occasion.

But his decisive goal in Royal Wootton Bassett Town's 3-1 triumph against Hereford Lads Club may just represent the most remarkable way in which he has determined the outcome of a game.

The goal itself was ordinary - Griffin confidently dispatching a penalty into the bottom left corner beyond the reach of Lads Club 'keeper Steve Bell.

But it came with Griffin donning the gloves - a result of Eddie Cavanagh's earlier red card for handling outside the area. And it arrived quarter of an hour after Griffin had himself saved a penalty from the visitors' Cameron Peters.

Griffin was Bassett's hero at both ends of the pitch.

It was some way to seal a second league win for Sam Collier's side - and one sarned by coming from behind and having to play with ten men for a good 50 minutes of the match.

Bassett fell behind in the opening ten minutes as Peters picked out the bottom corner to put the visitors in front.

An equaliser arrived soon after though as Khedive McIntosh beat the offside trap, nipped inside of a defender and coolly stroked home beyond Bell.

Both sides exchanged chances in an open first half before Lads Club were granted a huge advantage as half time earned as Cavanagh was somewhat harshly dismissed.

But while being a man short Bassett were still able to create. And they almost had the lead in the opening minute of the second half when Bell produced a fine goalline save to deny McIntosh.

It remained a tight affair. Yet Lads Club appeared on course to take the advantage when awarded a penalty with eighteen minutes left. However Griffin had other ideas, reaching low to his right to push away Peters' spot kick.

He produced another fine stop with eight minutes to go before it was soon his turn to deliver at the other end.

Dave Bampton received a push as he went up to try and meet a corner and the referee pointed to the spot. The long trip to the opposite end of the pitch failed to unsettle Griffin and he made no mistake from twelve yards.

There was then still time for another goal to seal the three points as Matt Bennett ran through the Lads Club defence and picked out the bottom corner. 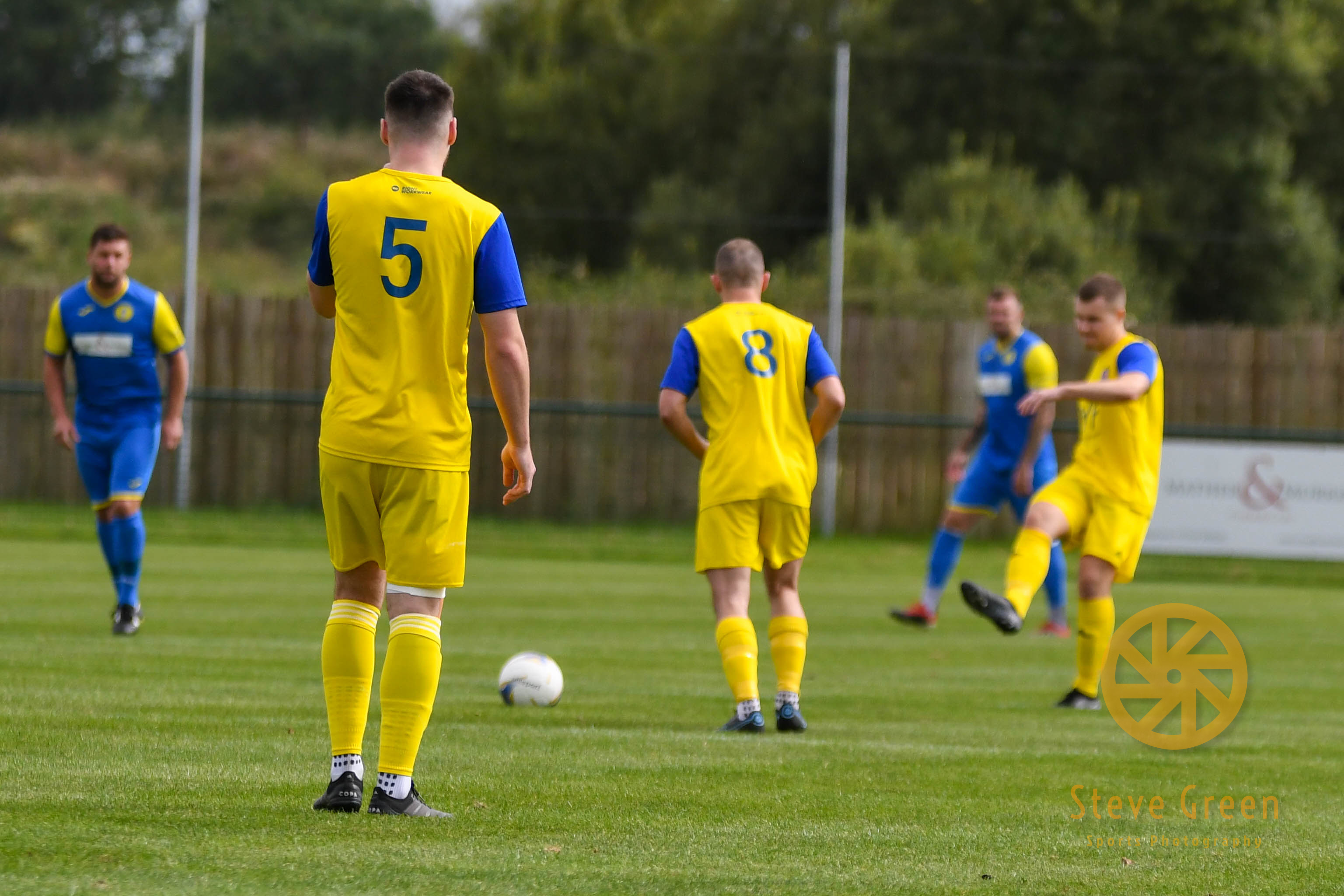 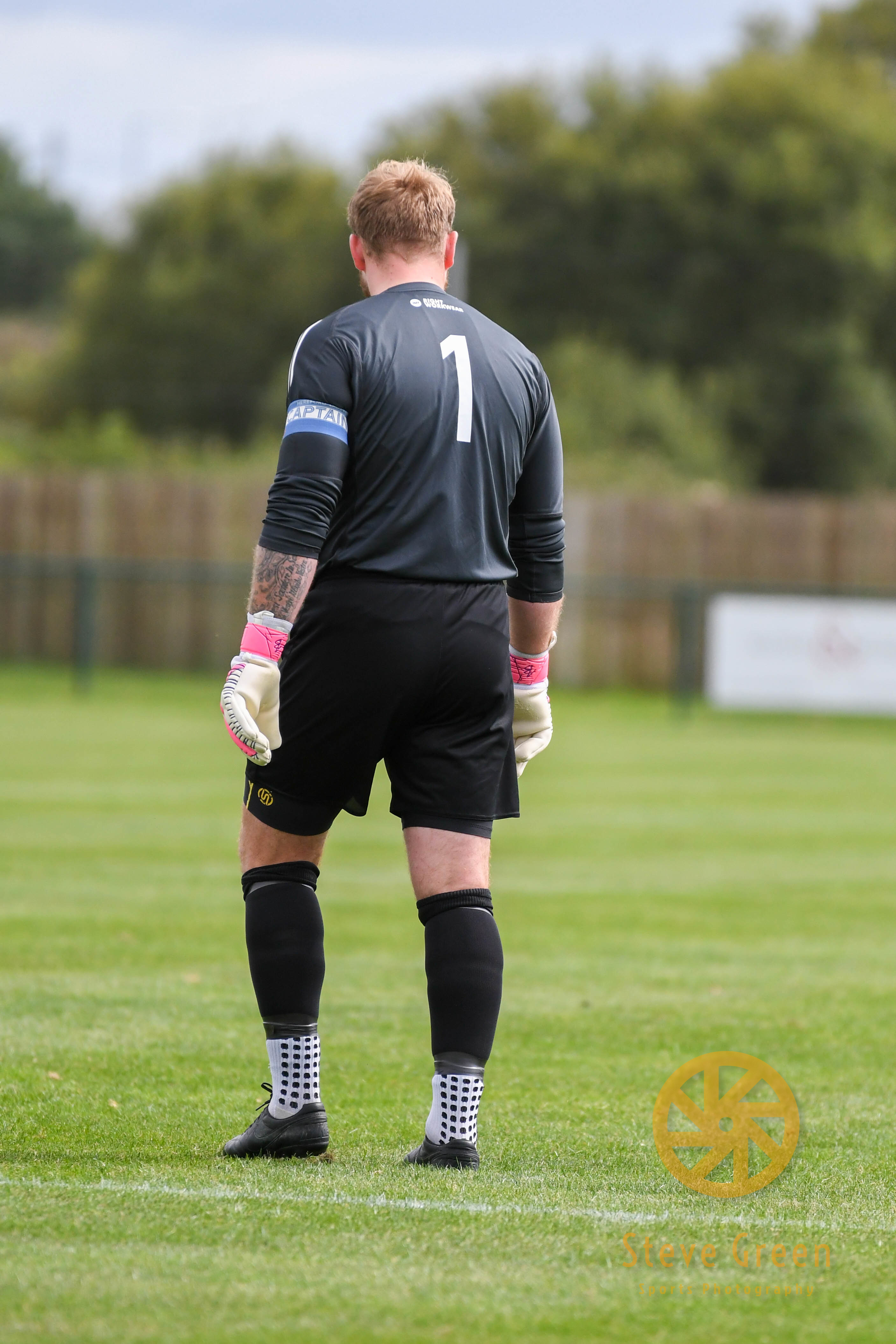 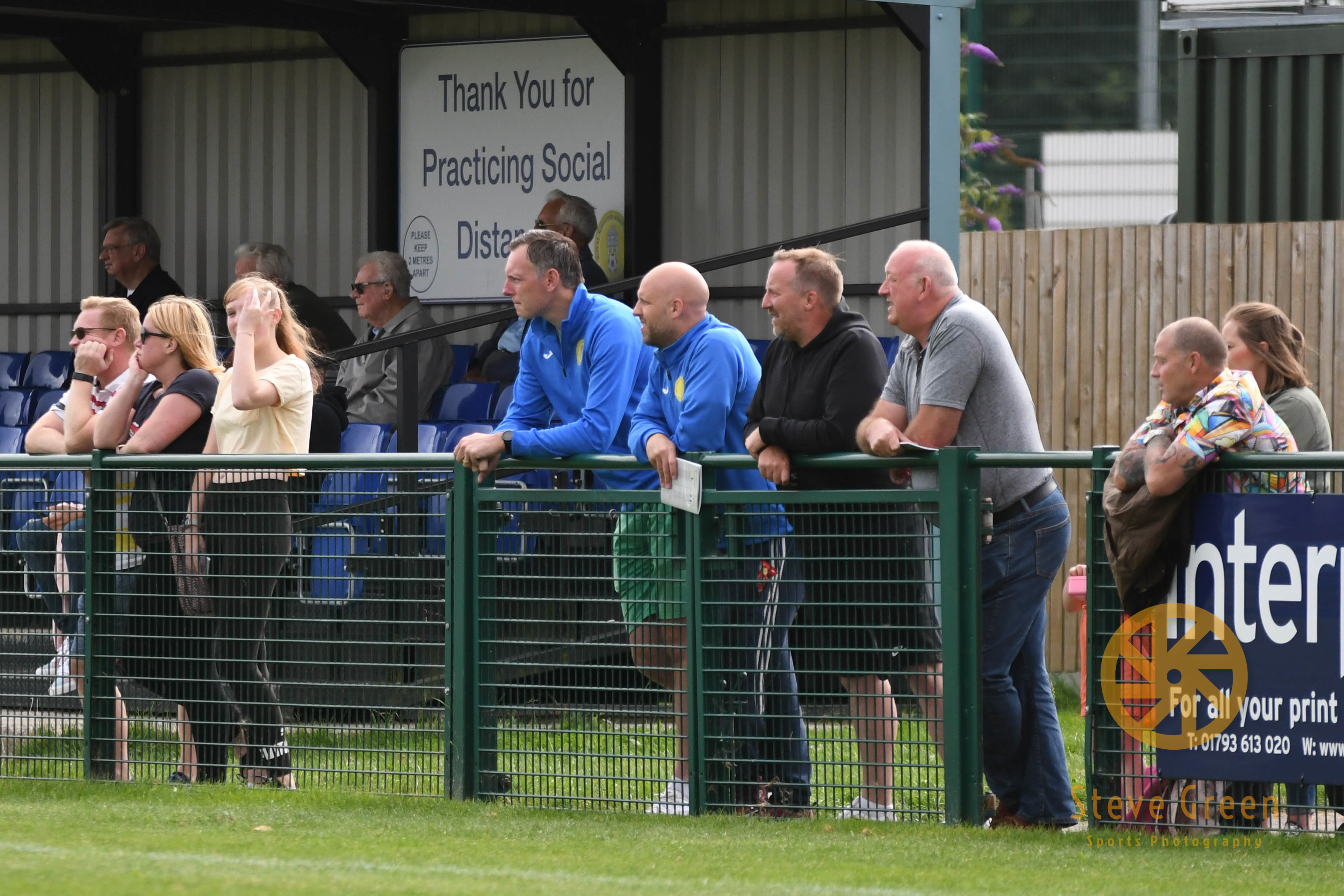 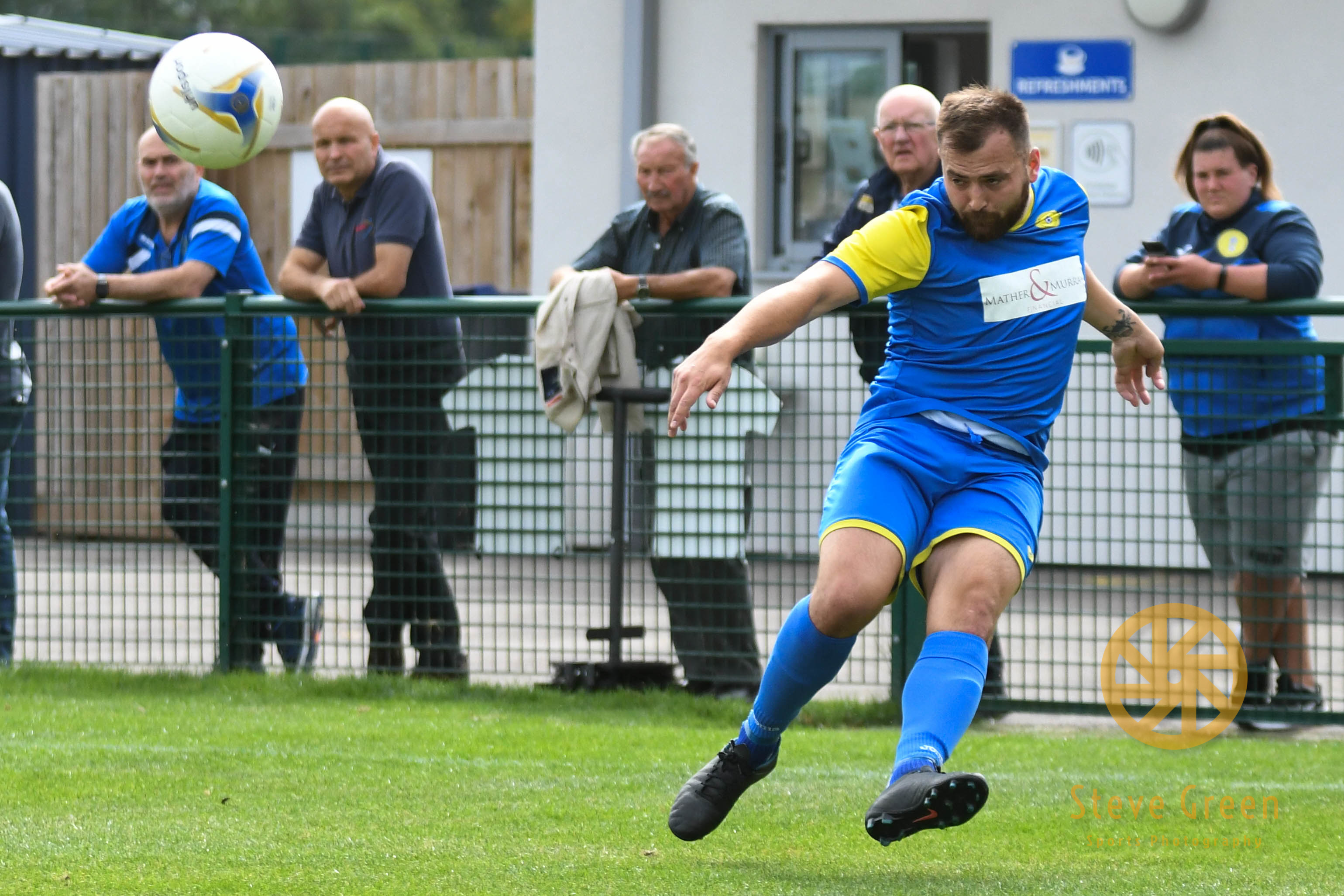 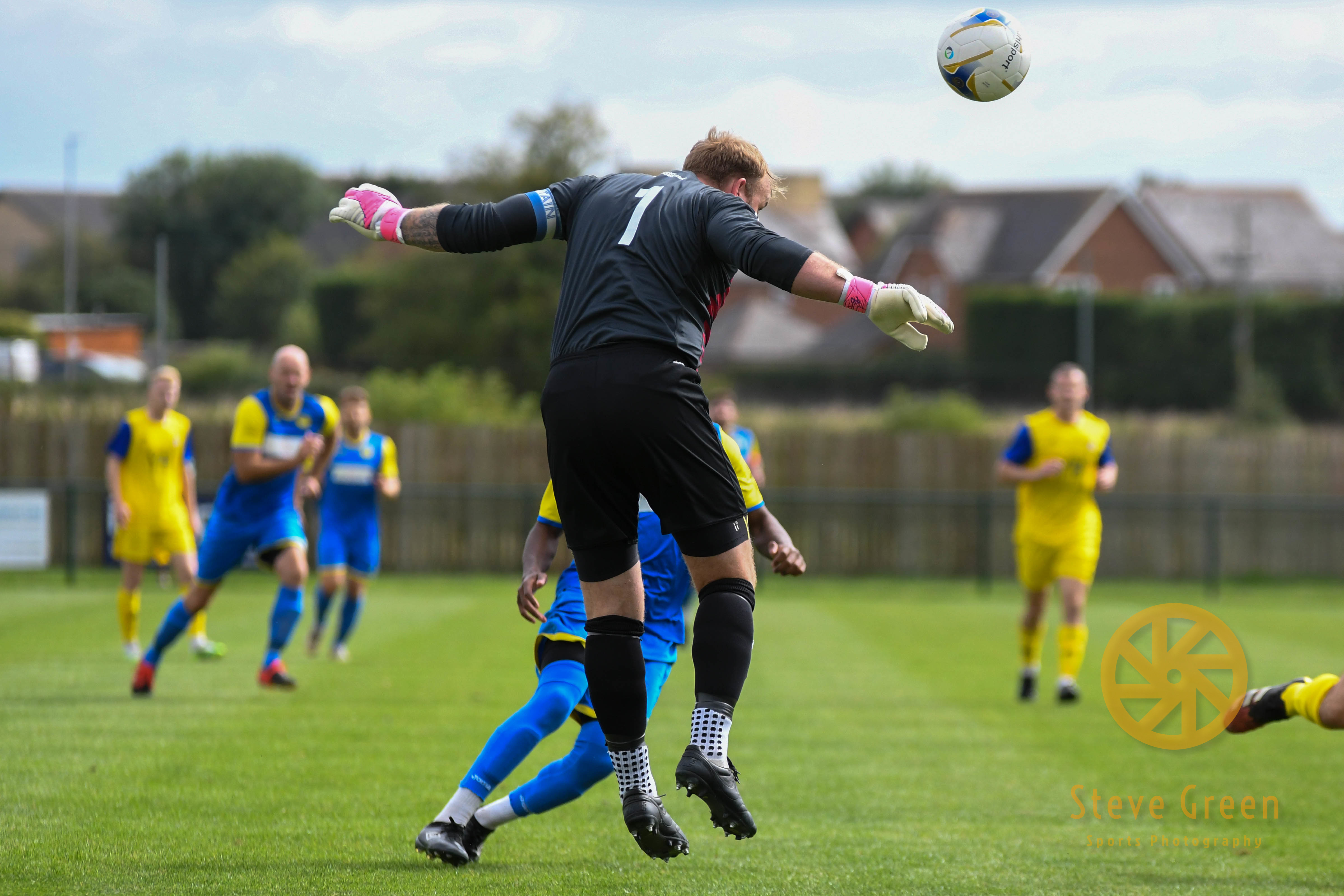 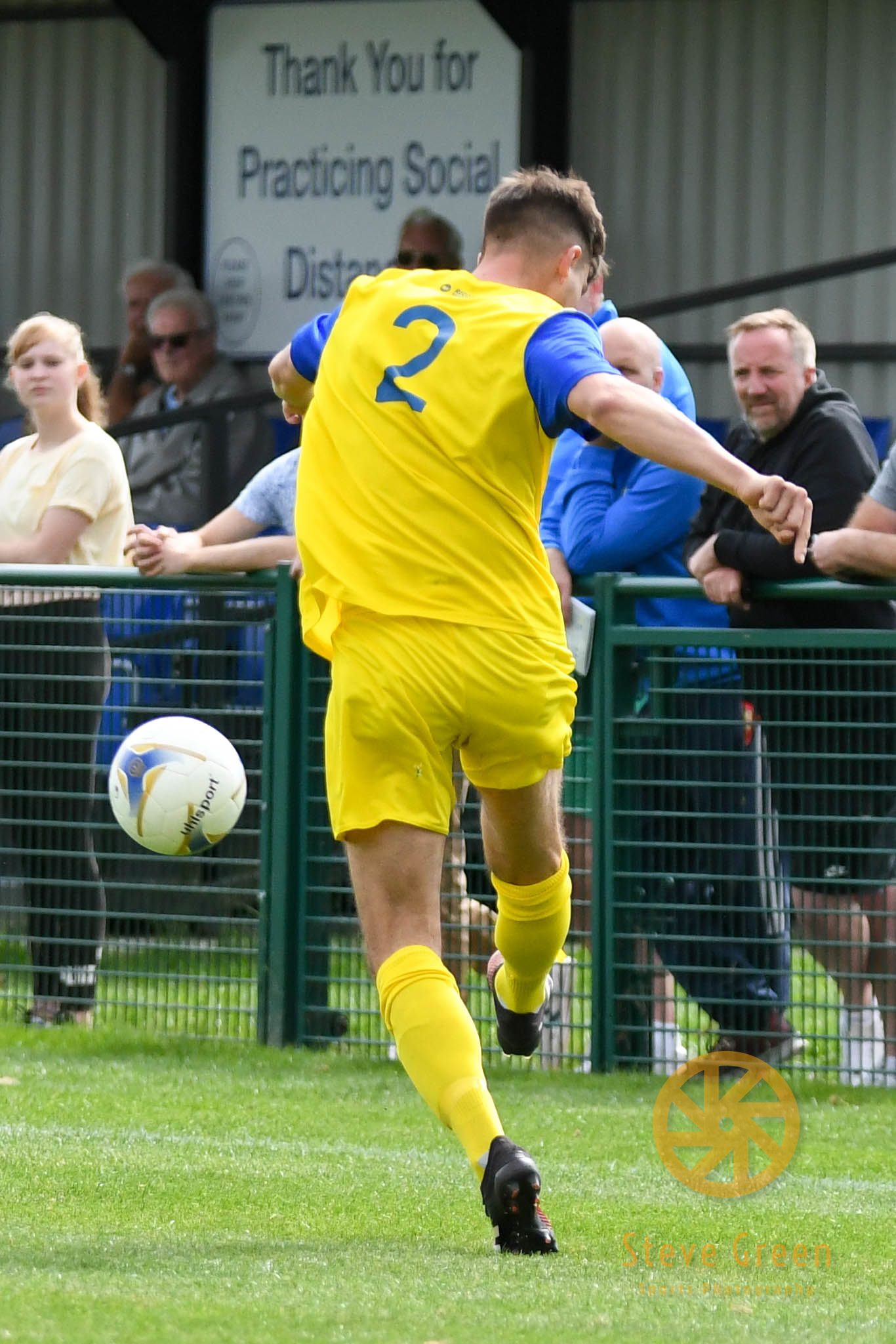