After last season's Emirates FA Cup heroics, Royal Wootton Bassett Town had the taste for more success in the oldest knockout competition of them all. And, in its 150th edition, Sam Collier's side made certain of at least one victory with a thumping 4-0 triumph away against Thornbury Town.

With Thornbury playing their first ever home fixture in the competition, Bassett made it an afternoon their hosts would rather forget.

A rampant first half performance saw the visitors stake out a 3-0 lead after 25 minutes. And it was smooth sailing from there onwards, with a final goal late in the match time meaning Bassett matched their biggest margin of victory in the FA Cup (the club's only previous win by four goals coming in a 5-1 triumph against Dilton Rovers in the 1946-47 Extra Preliminary round).

Tommy Ouldridge set Bassett on their way after quarter of an hour, scoring with a fine finish with the outside of his left foot from the edge of the area that sailed in over Thornbury 'keeper McKenzie Welsh.

The lead was doubled three minutes later when Gio Wrona whipped in a free kick from the left side and veteran Alan Griffin headed home.

Dave Bampton - another experienced campaigner - then made it 3-0 as he fizzed a low drive from 25 yards into the bottom left corner.

Even though the outcome proved more or less beyond doubt at the interval, Thornbury were offered little as they strived to at least grab a consolation goal.

Bassett showed no mercy either. With four minutes remaining, Tom Moore cut in from the left hand side and struck a right-footed shot beyond Welsh to make it 4-0.

With that victory Bassett move onto the Preliminary round where they will host former Hellenic League foes Ardley United, who saw off Ashton and Backwell United 2-0 in their Extra Preliminary tie. 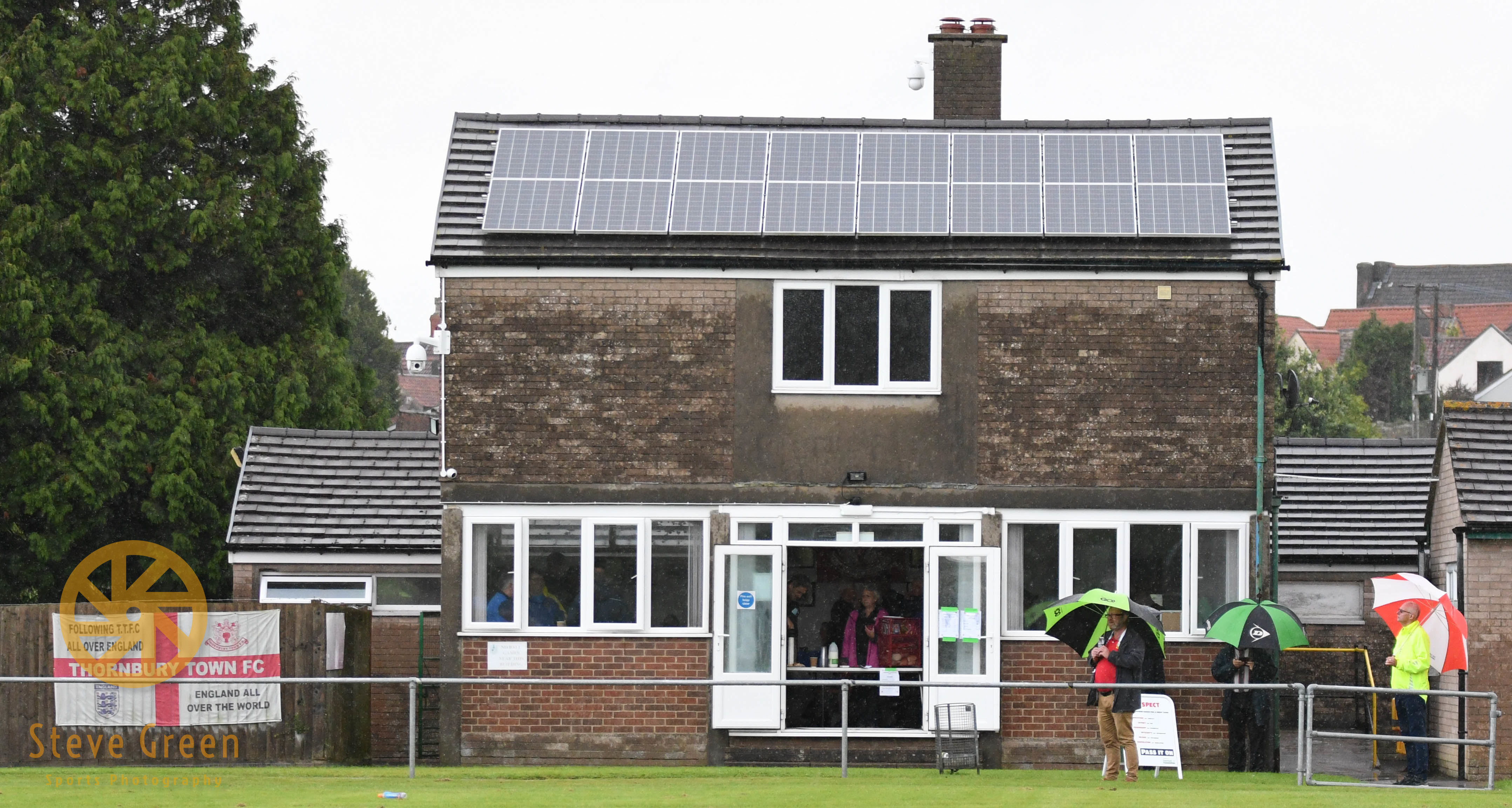 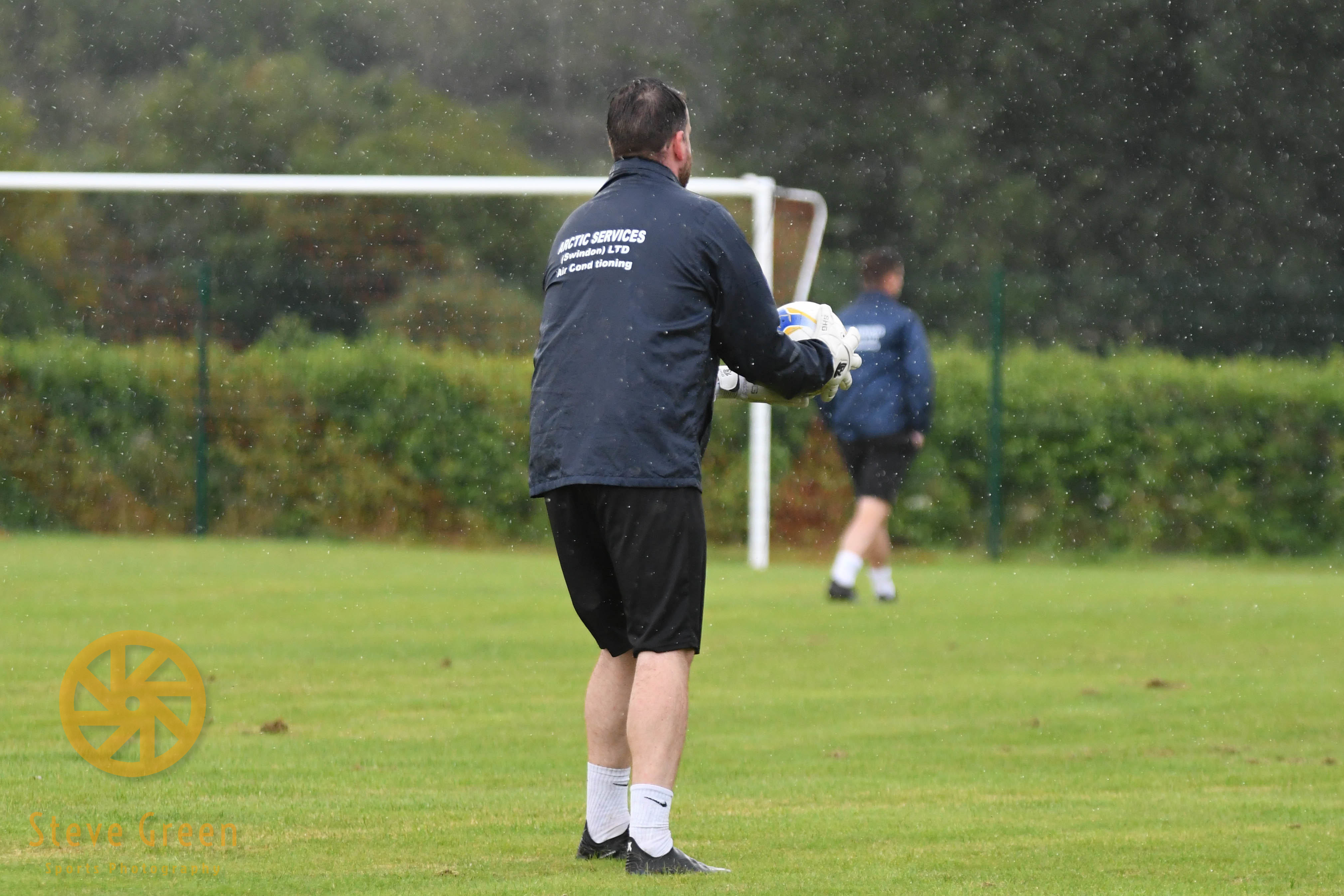 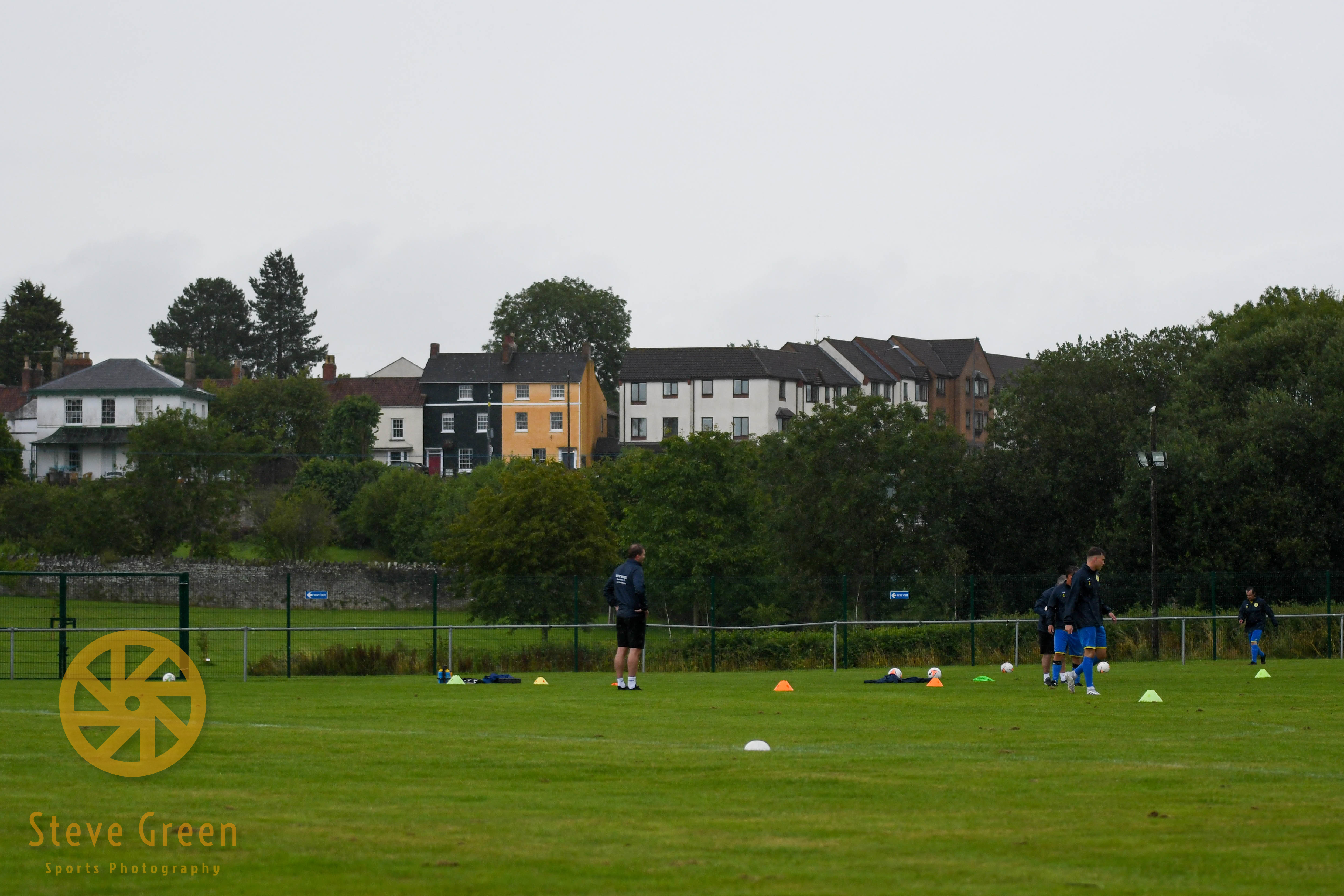 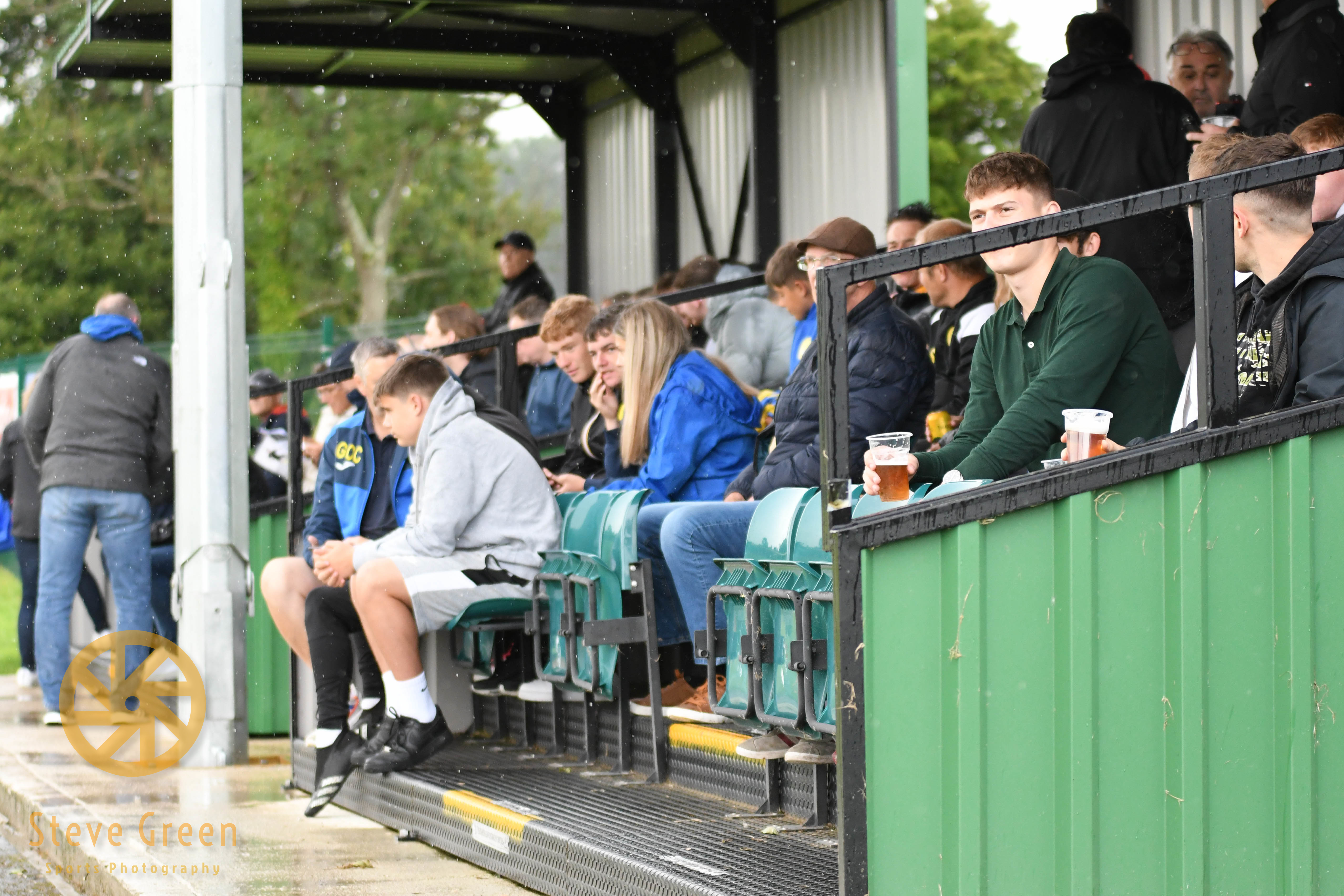 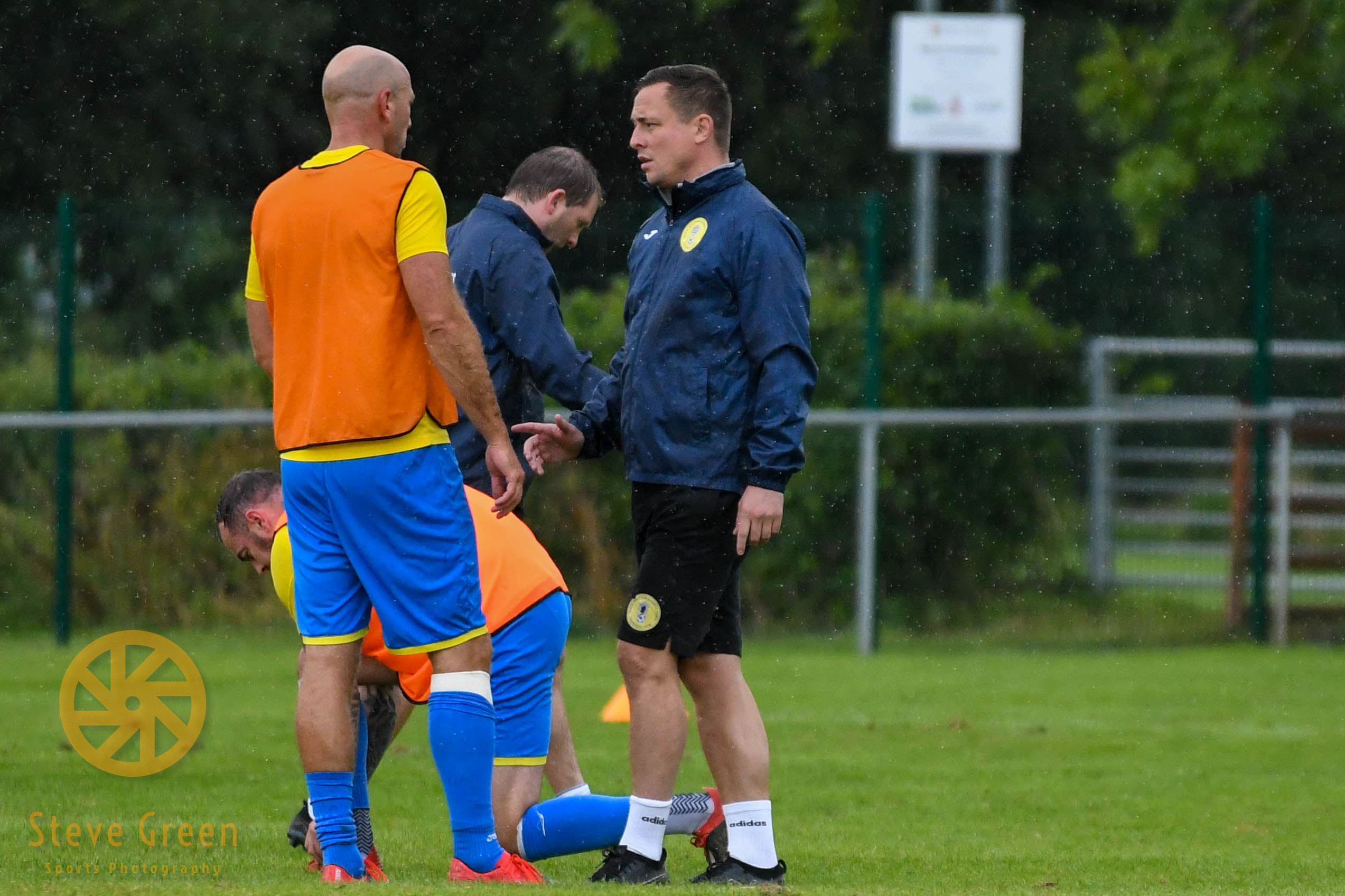 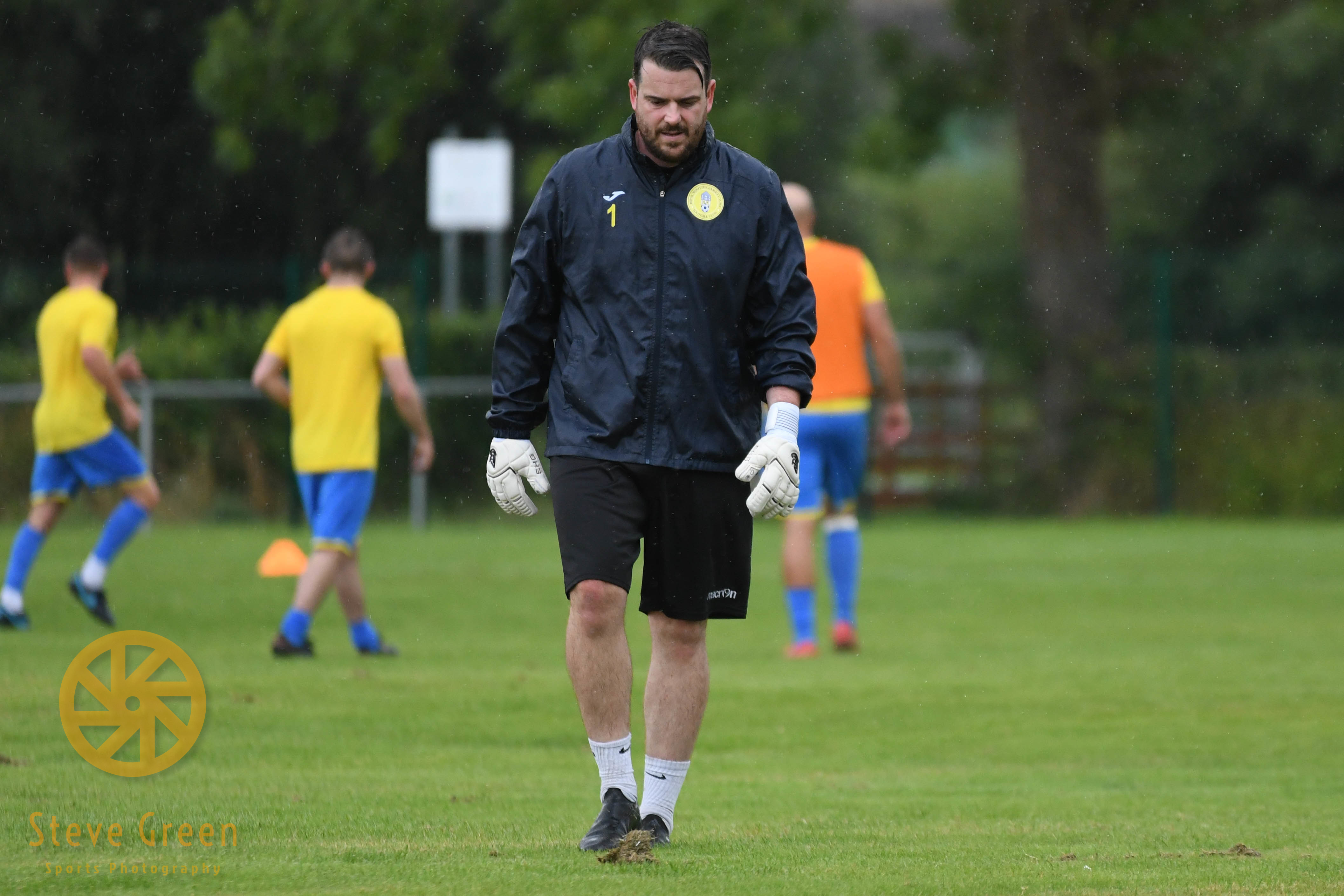