Bassett were aided by the fact their opposition only travelled from Devon with ten players. But Marine Academy, who Bassett edged out 2-1 in September courtesy of a last minute winner, put in a brave effort.

Indeed, they proved difficult for their hosts to crack and even took the lead, scoring courtesy of Samantha Drewery's swerving long-range free kick that 'keeper Millie Powell was helpless to keep out.

However, Bassett were on level terms by the midway point of the opening period.

Taking advantage of the extra space afforded by their opponents being short-handed, a passing move that started at the back with Laura Jefferies and then involved Rosie Kirk, Lisa Coe, Amber Egerton and, finally, Poppy Wannell led to a through ball being played in behind the visitors' defence, which Davies latched onto and swept home with a confident first-time finish.

Bassett were unable to move ahead before half time. But two goals in the opening five minutes of the second period ultimately helped kill the game off.

Spotting Davies' clever diagonal run, Emma Sykes threaded a precise pass into the path of the forward whose reverse shot from the edge of the area beat the advancing Marine Academy 'keeper.

Shortly after, Olivia Owenson kept alive a Wannell cross that was just out of the reach of Coe and, redirecting the ball into the six yard area, she set up Egerton for a simple tap in.

Two more quick-fire goals followed. First, Coe cut a pass from the right wing into the feet of Davies, who danced past three defenders inside the box before firing in from close range. Egerton then squared for Coe who had the time and space to arrow a low left-footed strike into the bottom right corner from twenty yards out.

The scoring was then completed with five minutes to go when Davies rode a tackle on the edge of the area and proceeded to pick out the bottom corner with a side-foot effort.

Bassett's win ends a run of two straight defeats and, for now, lifts them to third in the division although fourth place AFC St Austell - a point behind Bassett - do boast two games in hand.

Bassett will now aim to make it two consecutive victories when they visit second from bottom Middlezoy for their final game before Christmas next Sunday.

Eight crunch fixtures will then follow in the new year - including home and away contests with Sherborne Town, St Austell and Torquay United - the sides currently in first, third and fifth place. 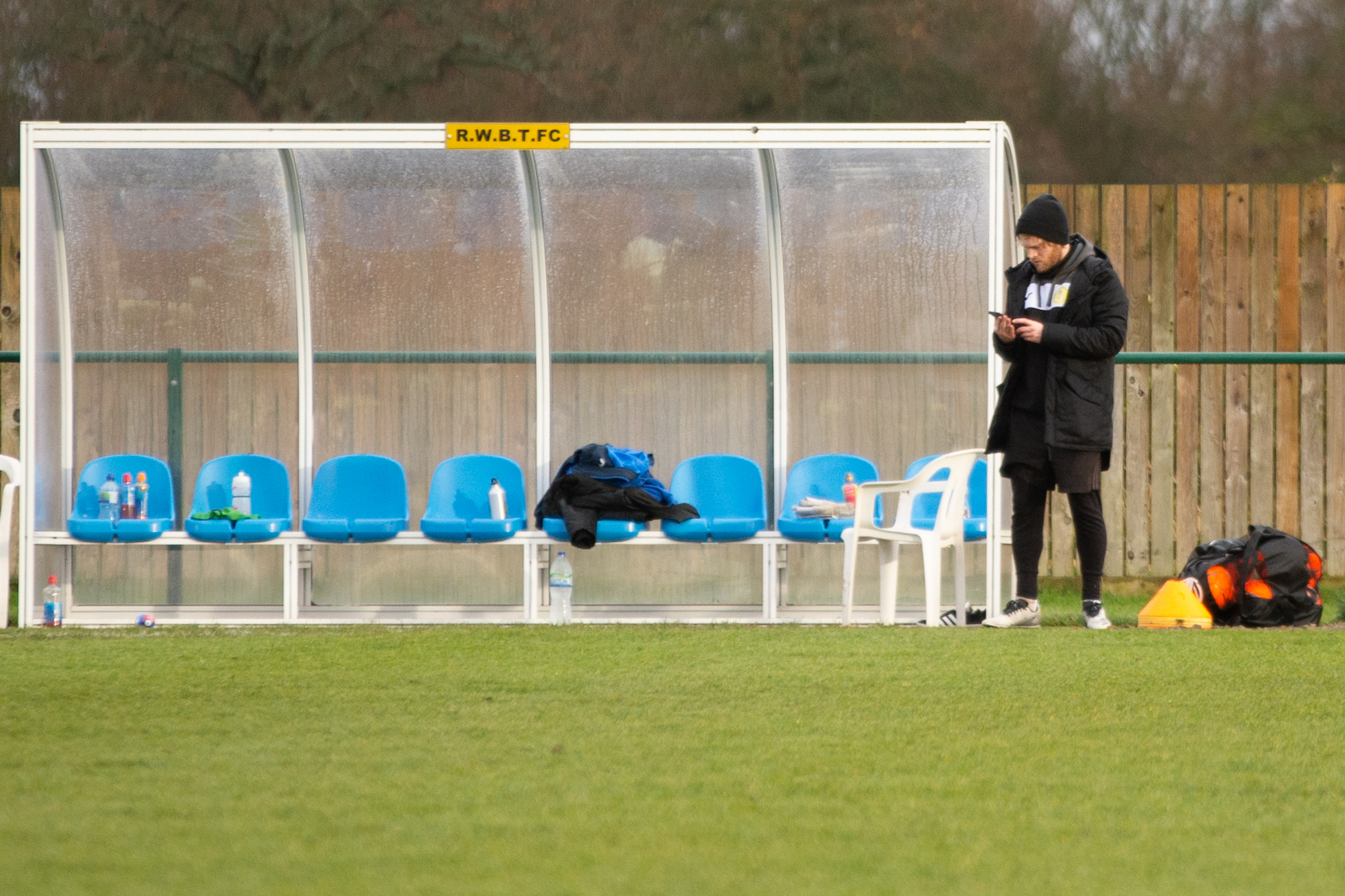 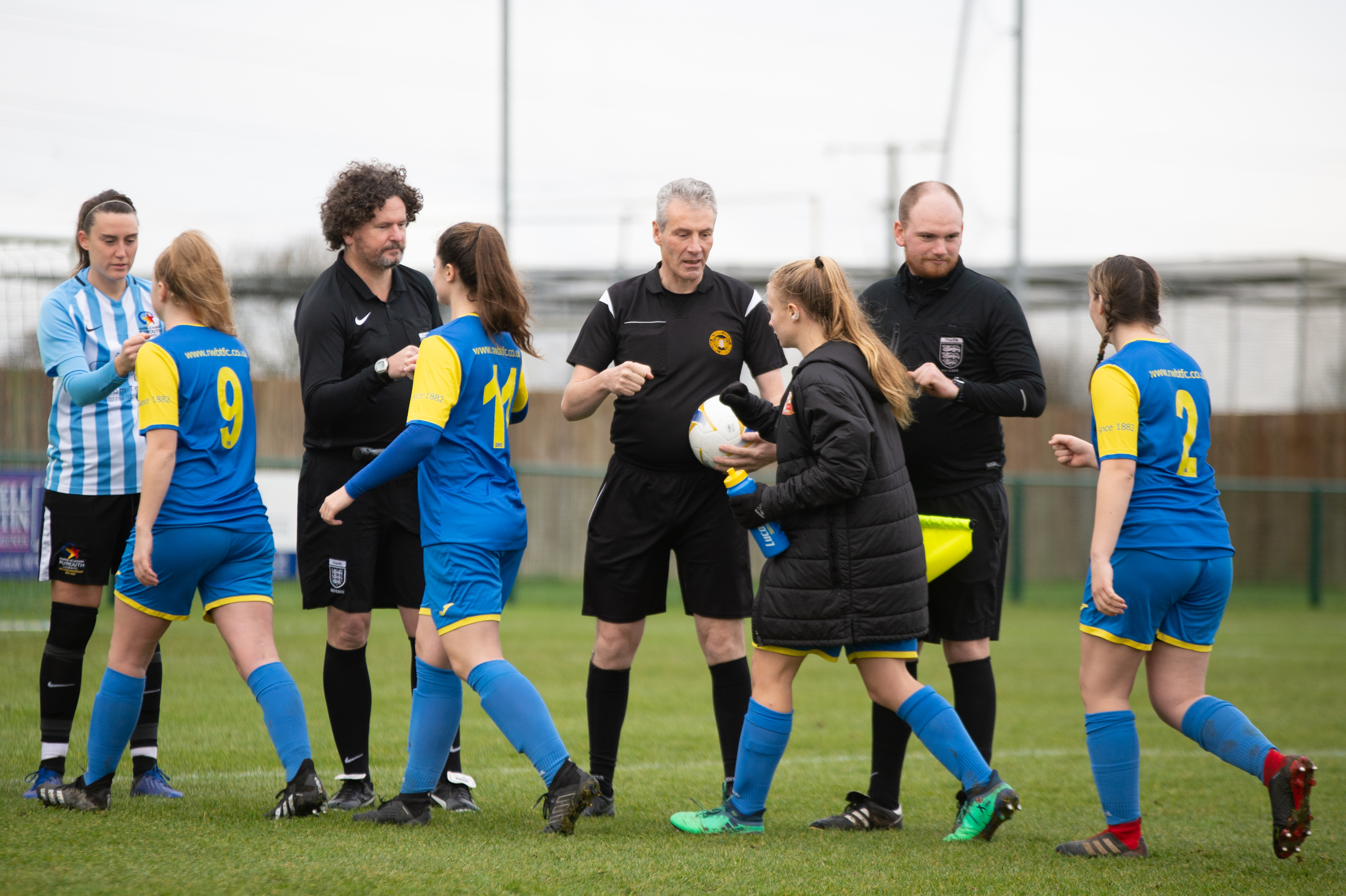 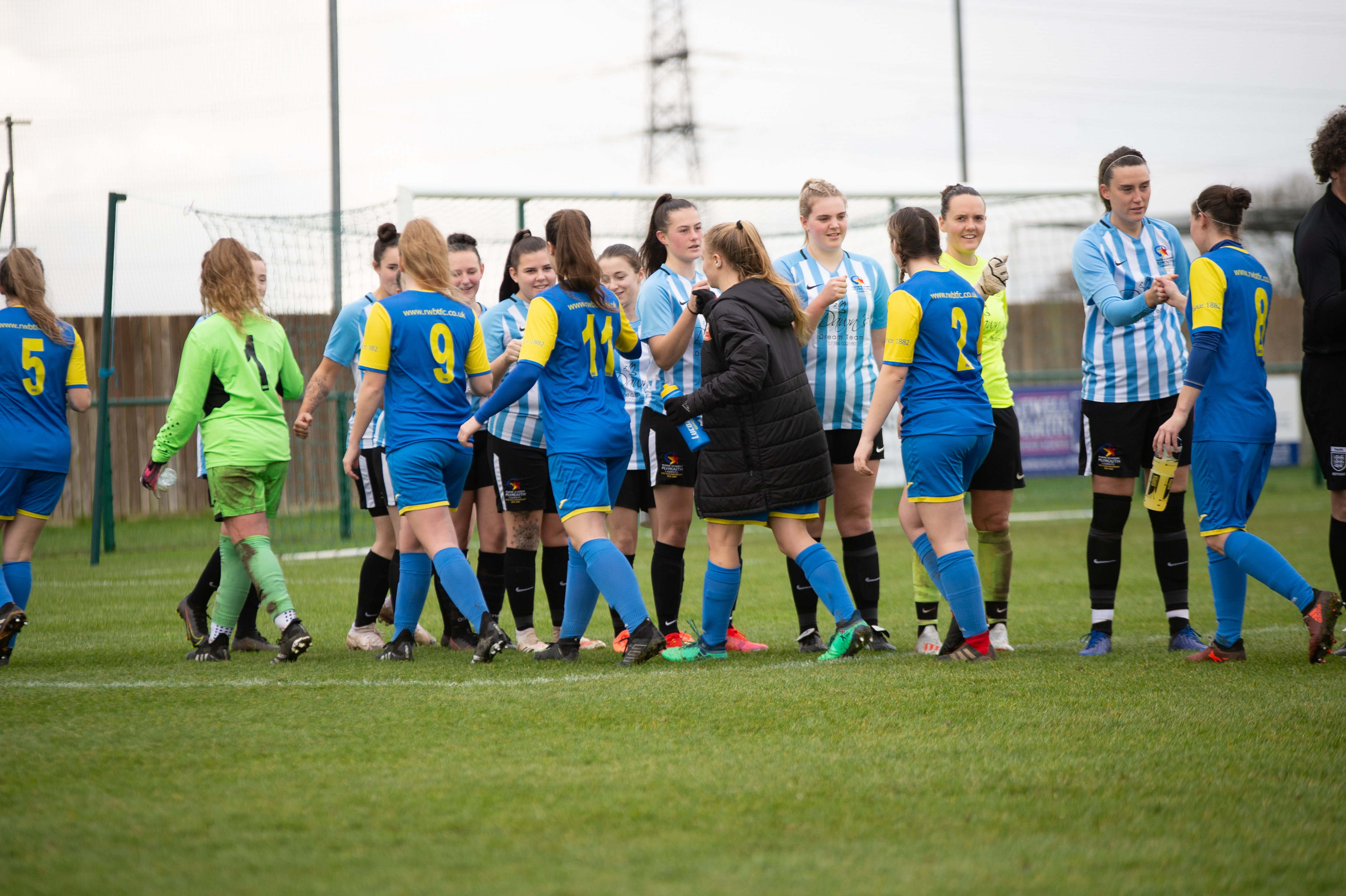 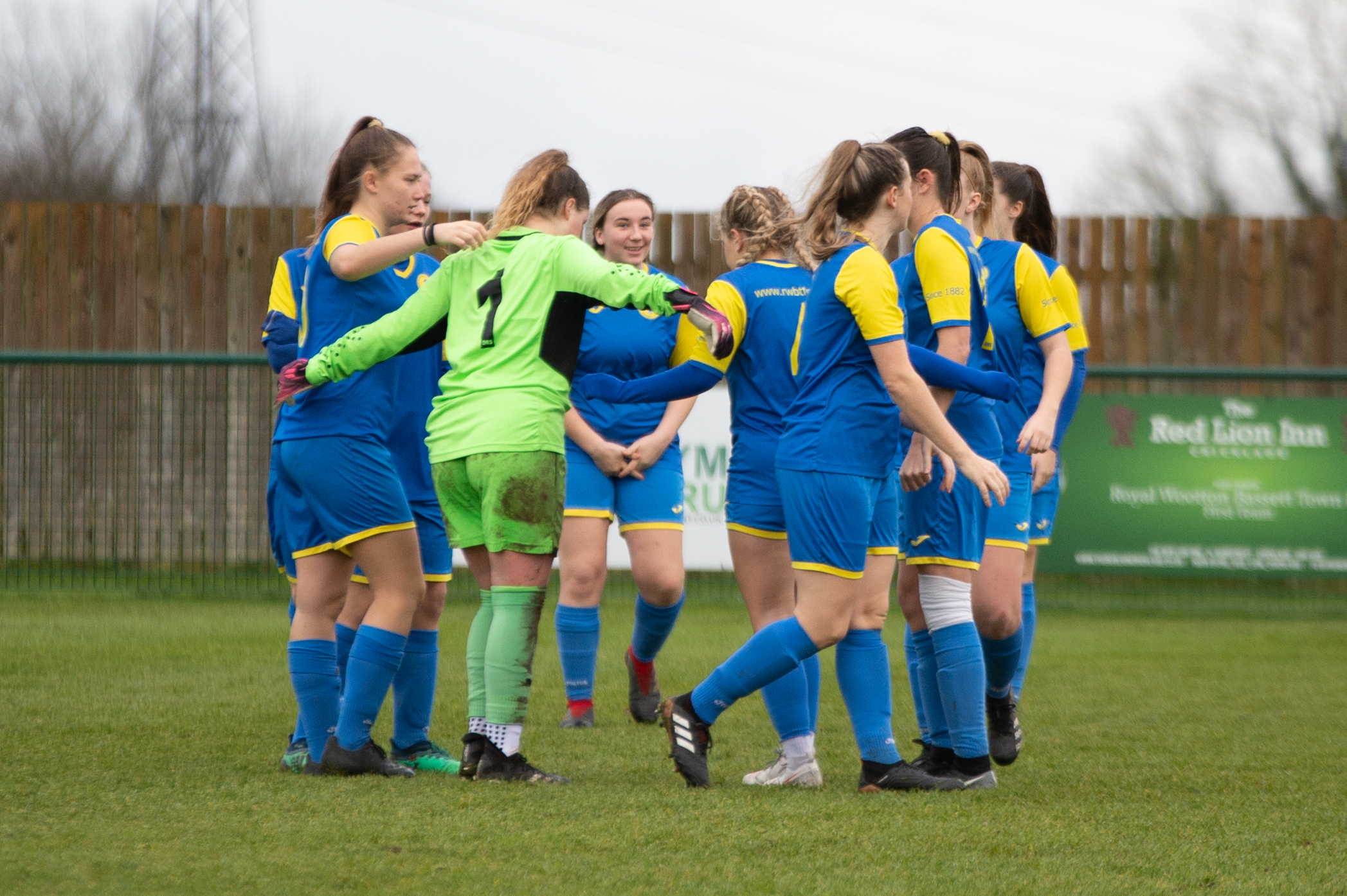 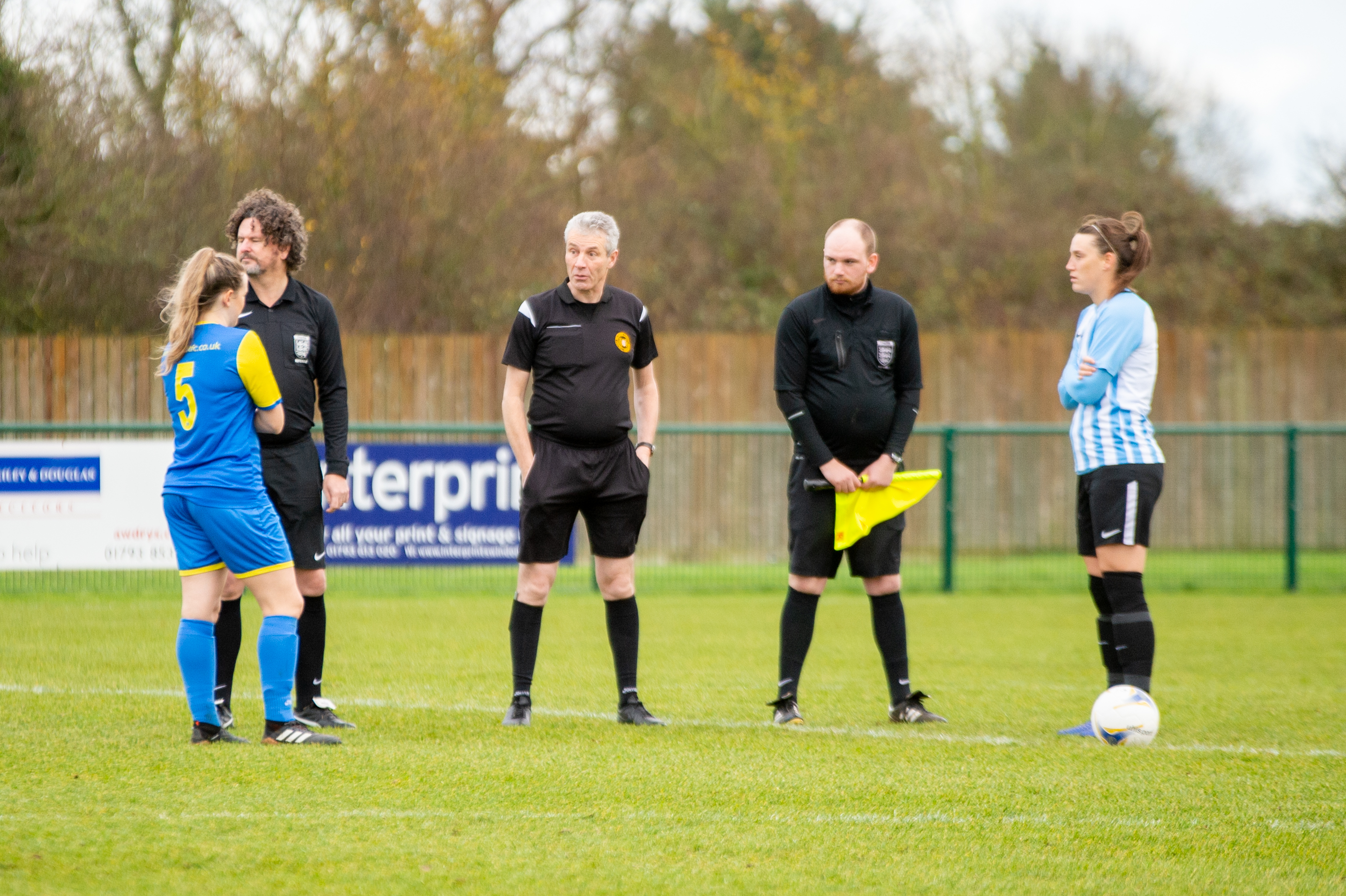 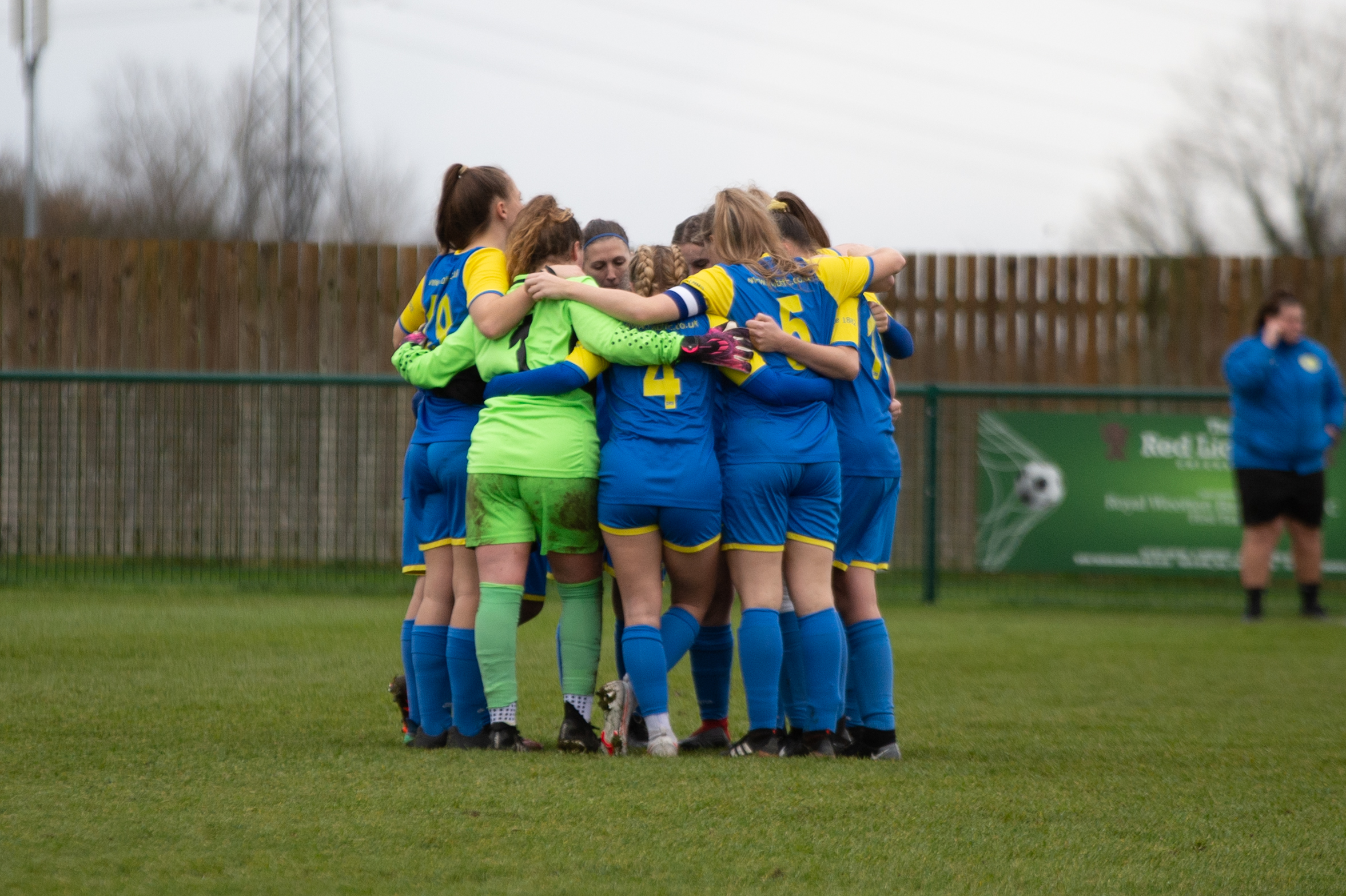