It was goals galore in the Vitality Women's FA Cup at the Gerard Buxton Sports Ground. Yet for Royal Wootton Bassett Town, there was unfortunately to be no glory.

Bassett wound up on the losing end of a thrilling second qualifying round tie as visitors Denham United held on to claim a 5-4 triumph.

A superb advert for women's football, the back-and-forth contest twice saw Denham threaten to runaway with the tie only for Bassett to storm back into contention. But, having once recovered from two goals down to get onto level terms, they came up just short in their attempt to do so a second time and ultimately missed out on forcing the game to penalties.

That meant elimination at the earliest opportunity for the second season running. But this was a display that showed the kind of spirit and determination that will serve Bassett well for the remainder of the season.

Denham raced into an early two goal advantage, both goals stemming from corners. The first saw Bianca Cuzuban convert in conventional fashion as she tapped in from the initial delivery into the box. Shortly after, Bassett thought they had cleared from another set piece delivery. But the ball fell to Kodi Spencer whose stunning long range strike sailed in.

Bassett were able to halve their deficit on the half hour mark when Holly Baker steered in after Amber Egerton flicked on a Laura Jefferies delivery.

But Denham soon made it 3-1 through debutant Daisy Baronowski, whose ball into the box from the deep skidded off the slick surface and bounced in over Bassett 'keeper Alice Farnell.

Just as the visitors had done in the opening half, Bassett stormed out of the blocks following the restart. Egerton headed in from a Jefferies corner to make it 3-2. Moments later Libby Davies raced onto a through ball played into the left channel before cutting inside and producing a neat finish low into the corner to equalise.

However, Denham restored their lead ten minutes later as Jo Torr netted as another set piece – this time a free kick – caused Bassett problems. Millie Congerton then grabbed their fifth as time began to wind down.

There was still enough left on the clock for Bassett to threaten another comeback though.

And captain Jefferies - a player who has featured in every game Bassett have ever played in the Women's FA Cup - lobbed the visiting 'keeper with a trademark, towering 30-yard free kick.

Try as they might though, they were unable to find a tenth goal of the game as Denham held on. 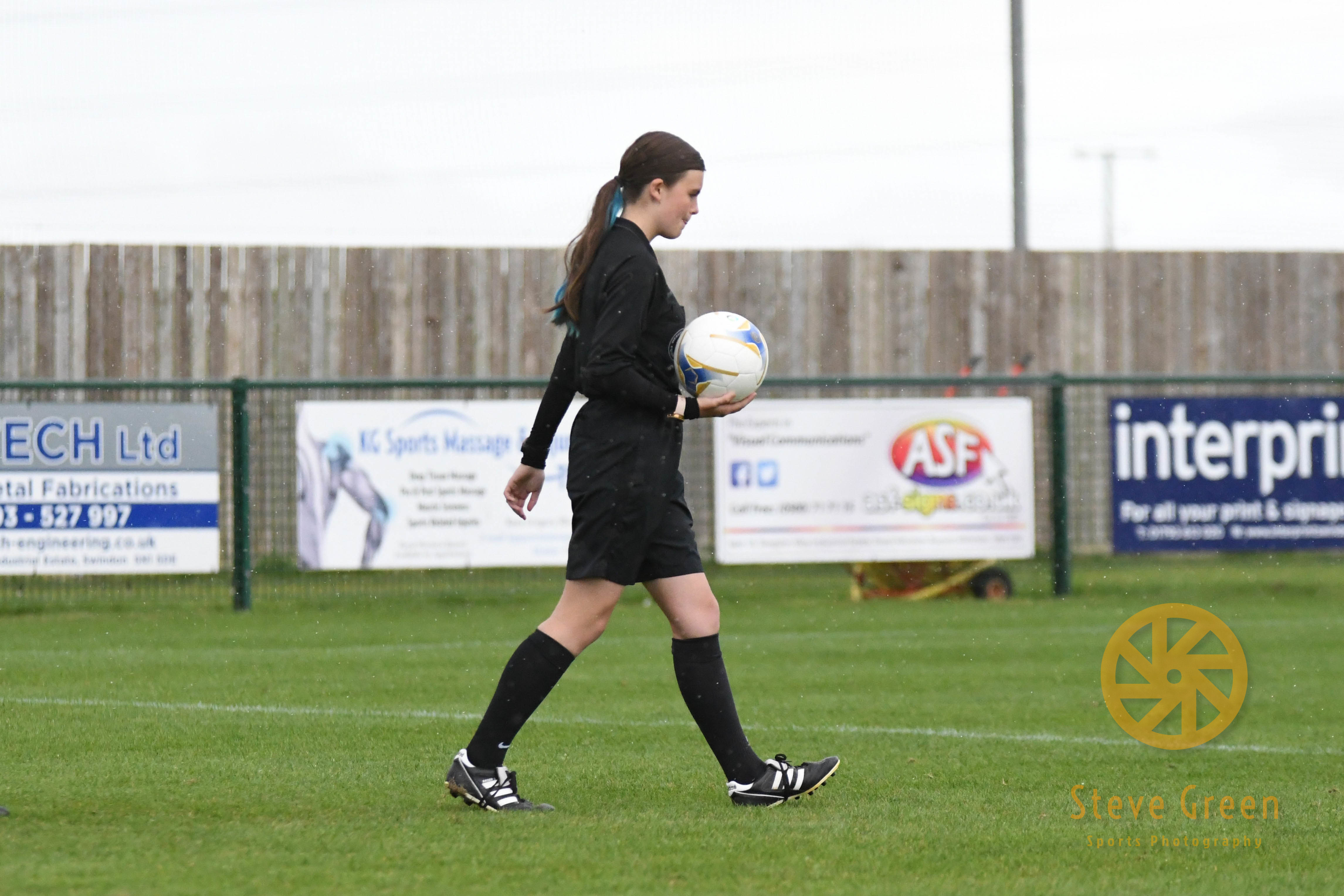 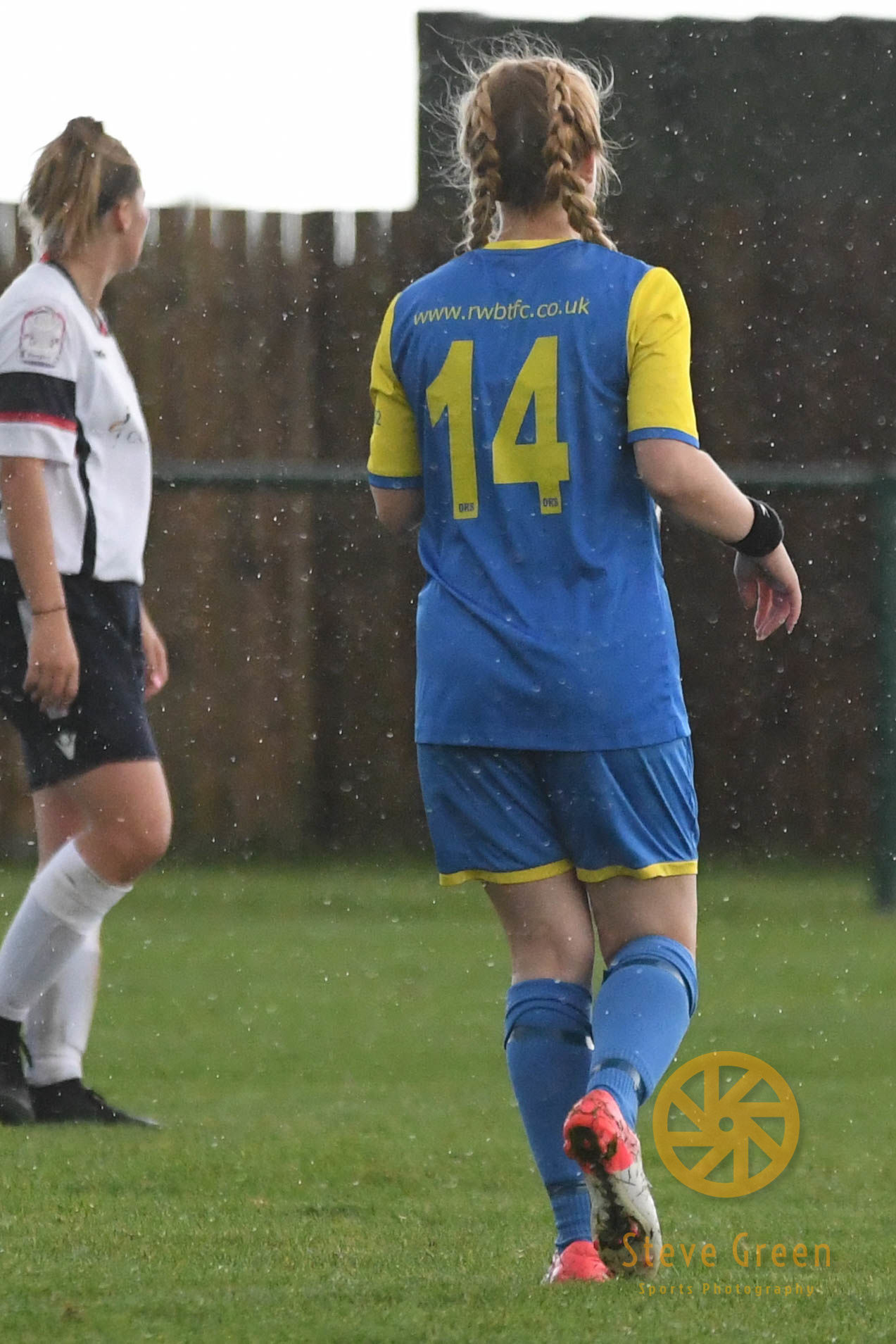 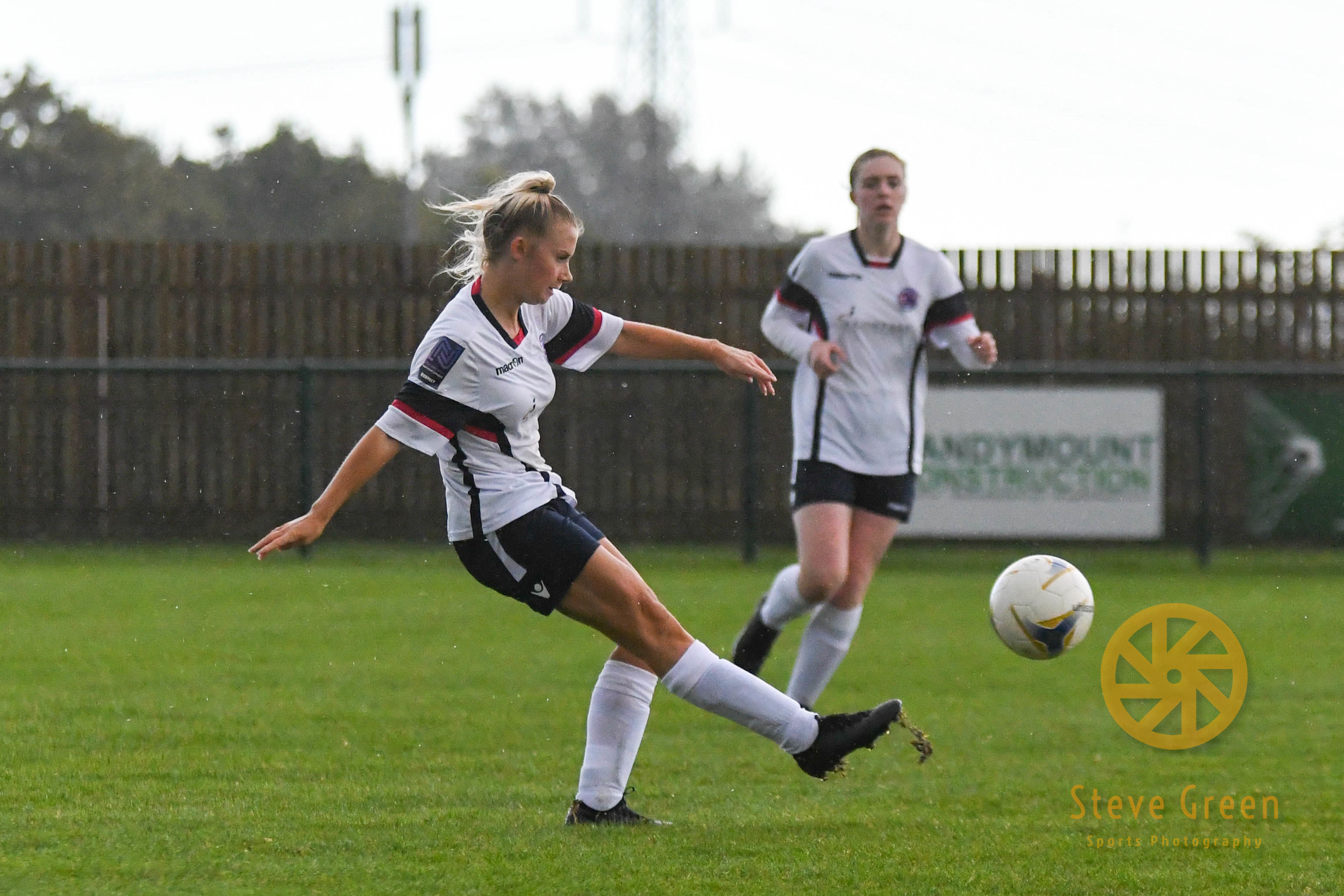 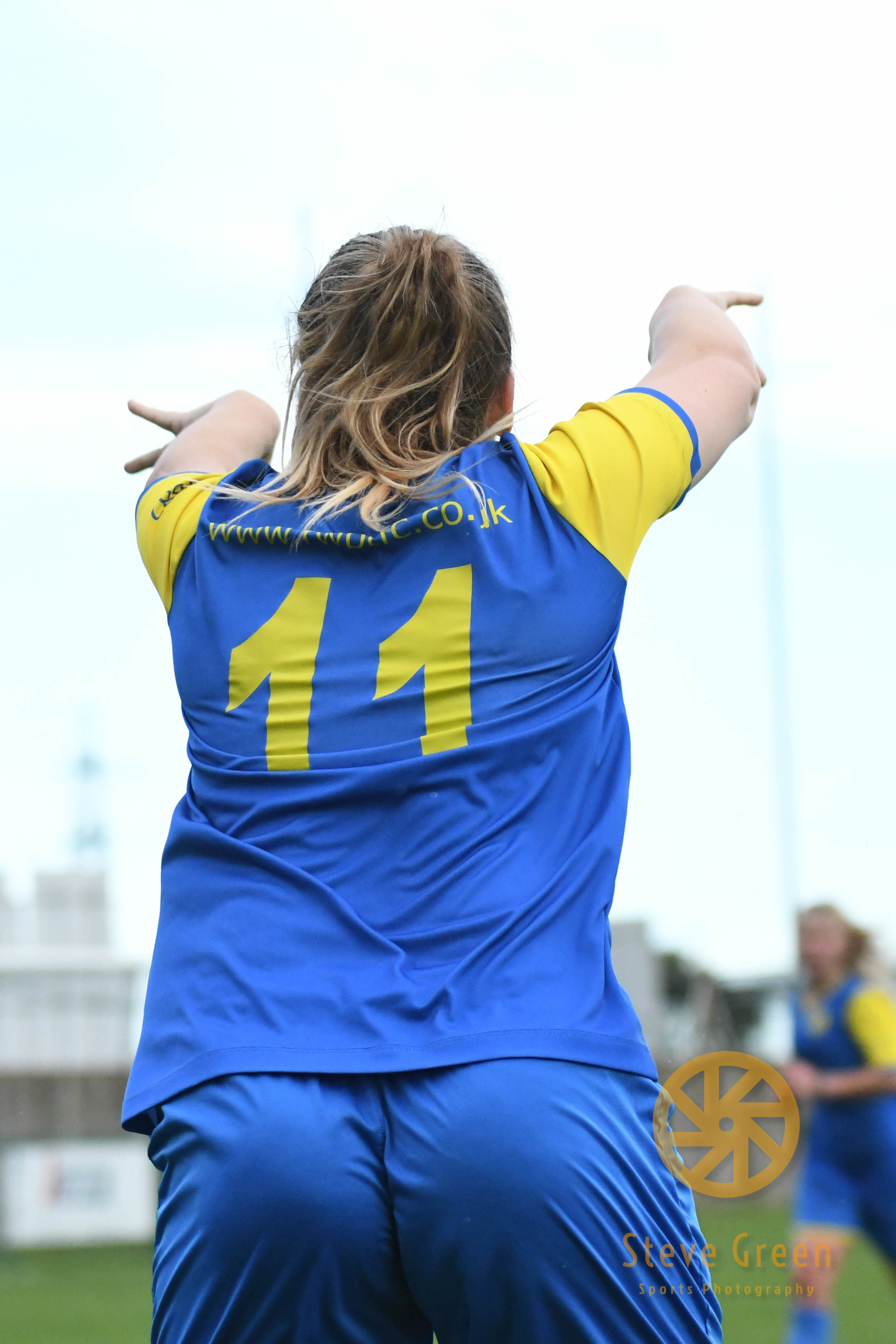 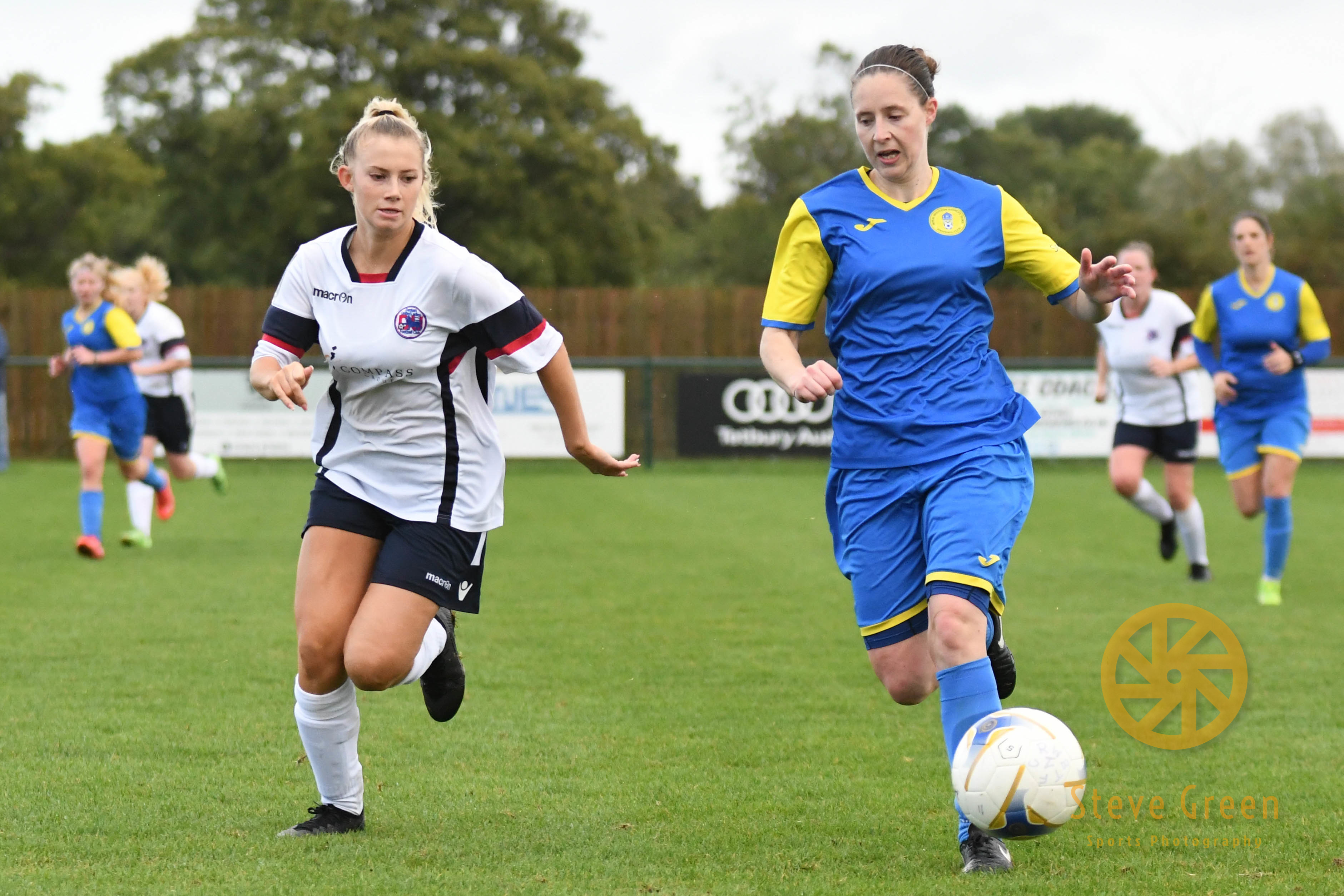 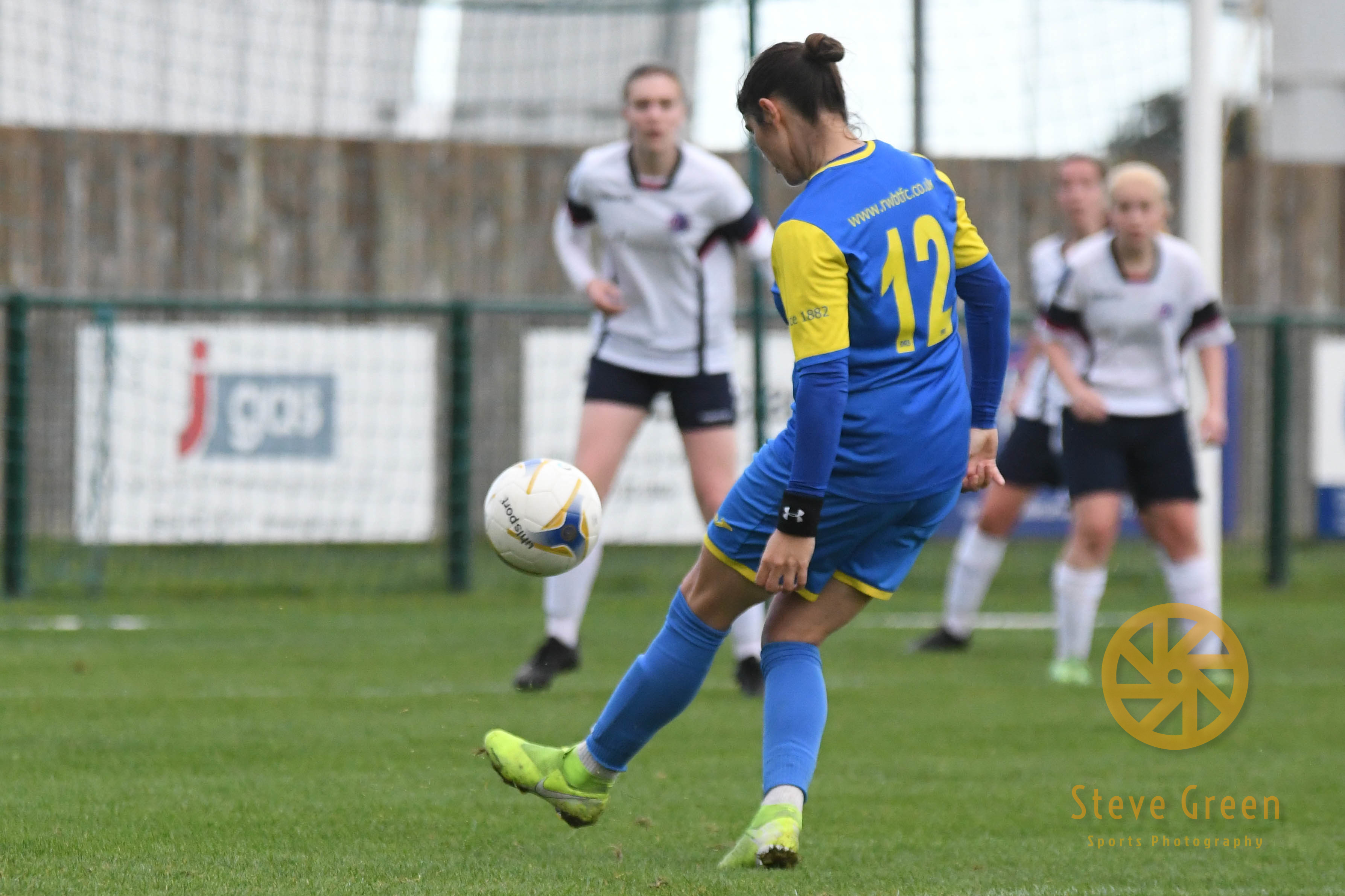