Facing a side who they have suffered defeat against in their four previous meetings, Bassett knew that they were going to be in for a tough test. And while Graham Fletcher's side battled hard against their Somerset opponents, Ilminster – a team much-fancied to finish towards the top of the league this season – were in the end comfortable winners.

The visitors did have to wait both to take the lead and, then, to add gloss to the scoreline.

While creating much early pressure, it was midway through the opening period that they eventually went ahead as Jodi Cornwall, connecting with a free kick whipped in from the right side, steered in a controlled side-foot volley from ten yards.

Ilminster were then forced to hold the slenderest of advantages until shortly after the hour mark when Sophie Stuckey produced a fine volley of her own to guide a left-wing delivery into the top corner.

Only in the final ten minutes did the match get away from Bassett though.

Getting onto the end of a corner, Charlie Pettinger powerfully headed home a third for the visitors. Five minutes later Abi Meyer got in on the act, tapping in at the far post to round off a swift, flowing counter attack.

Bassett will be hoping to bounce back next week when they make the trip to face Marine Academy Plymouth. 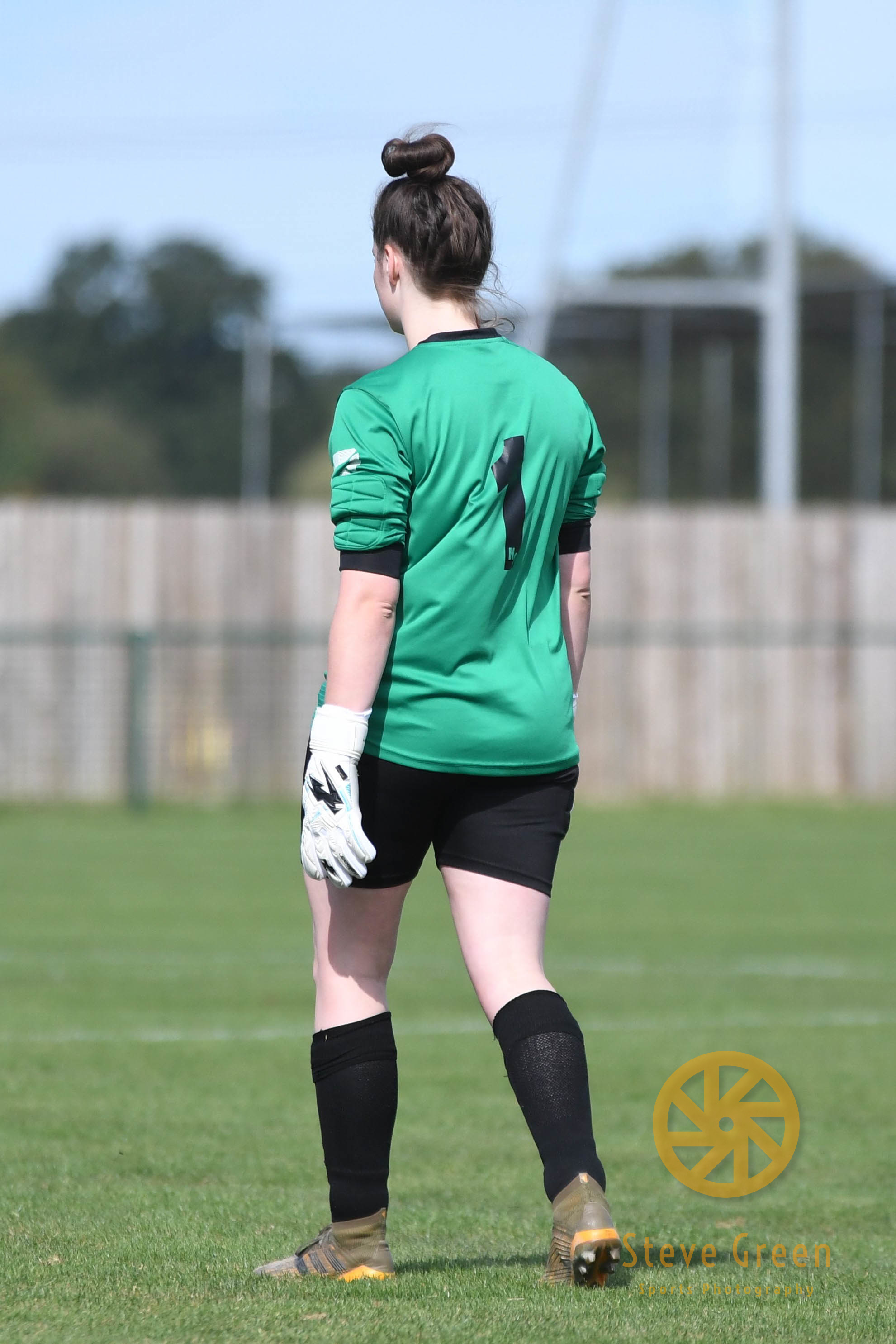 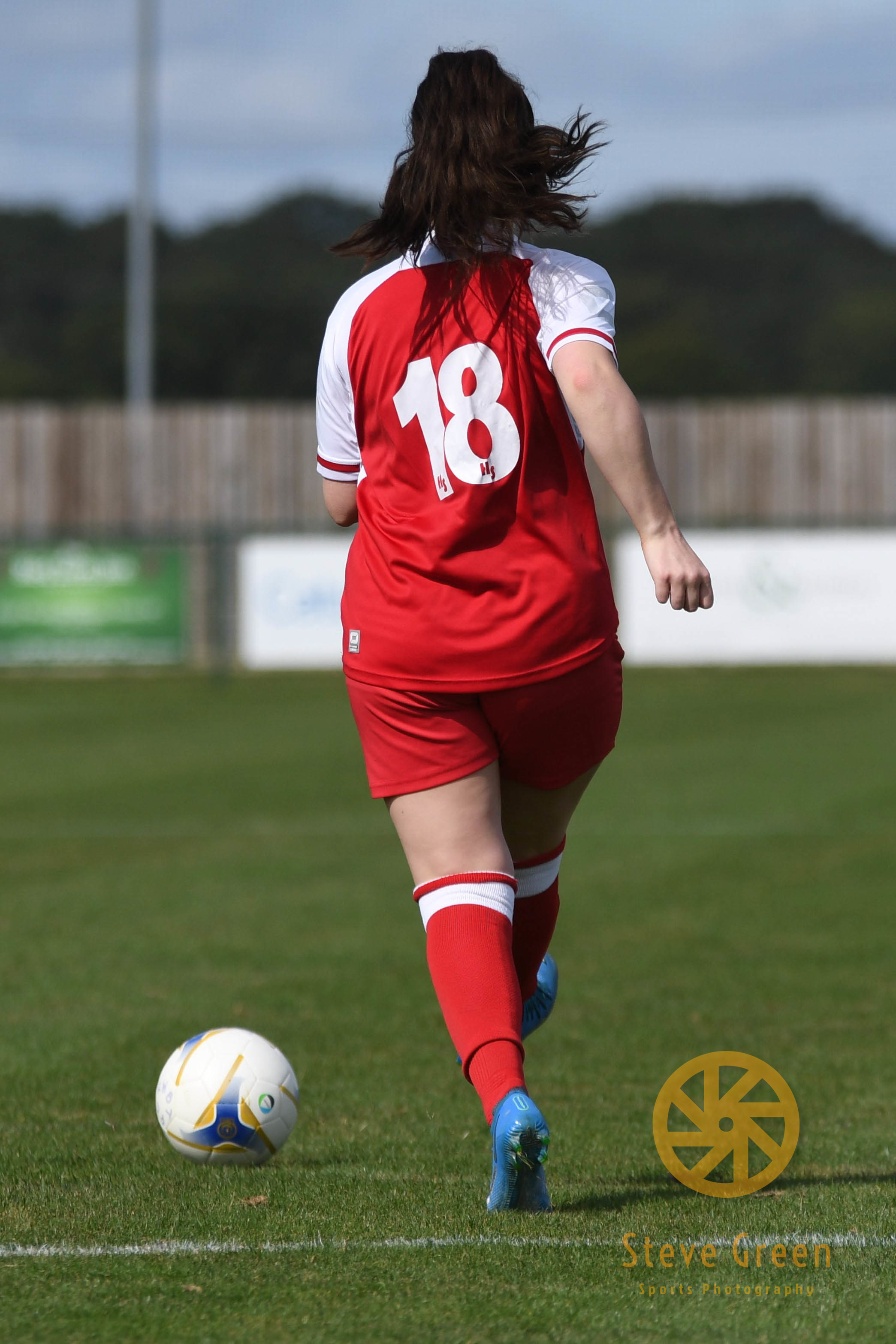 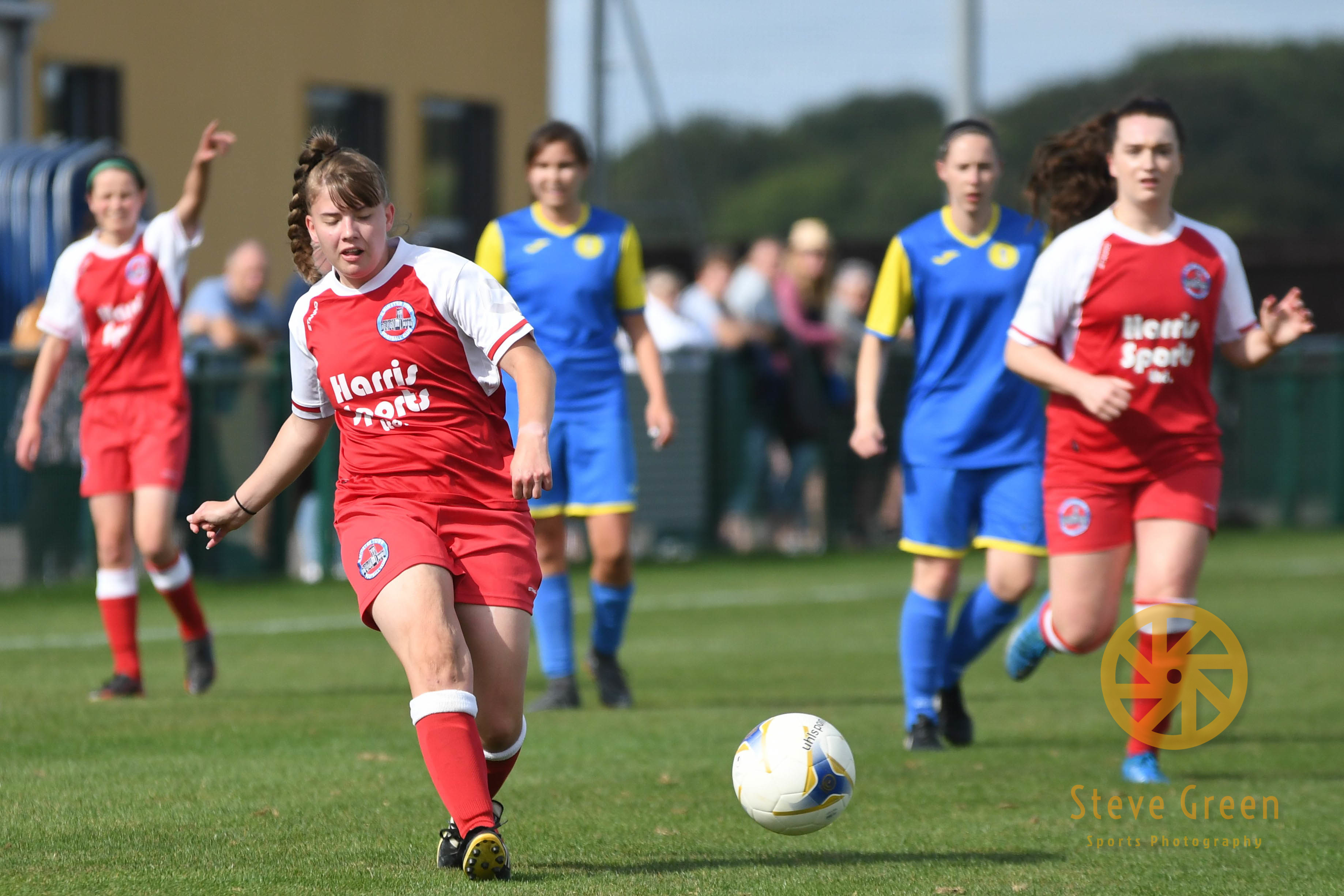 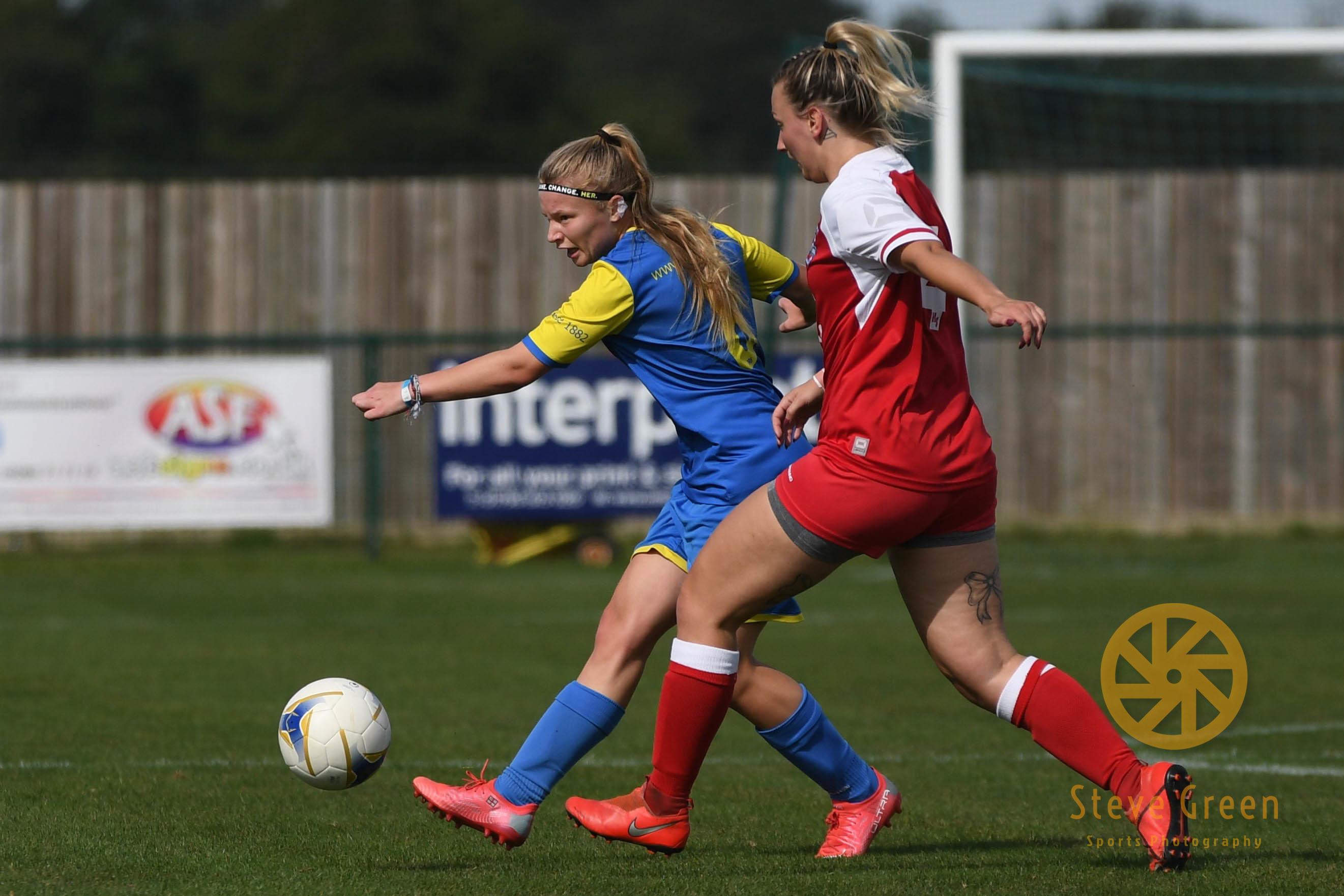 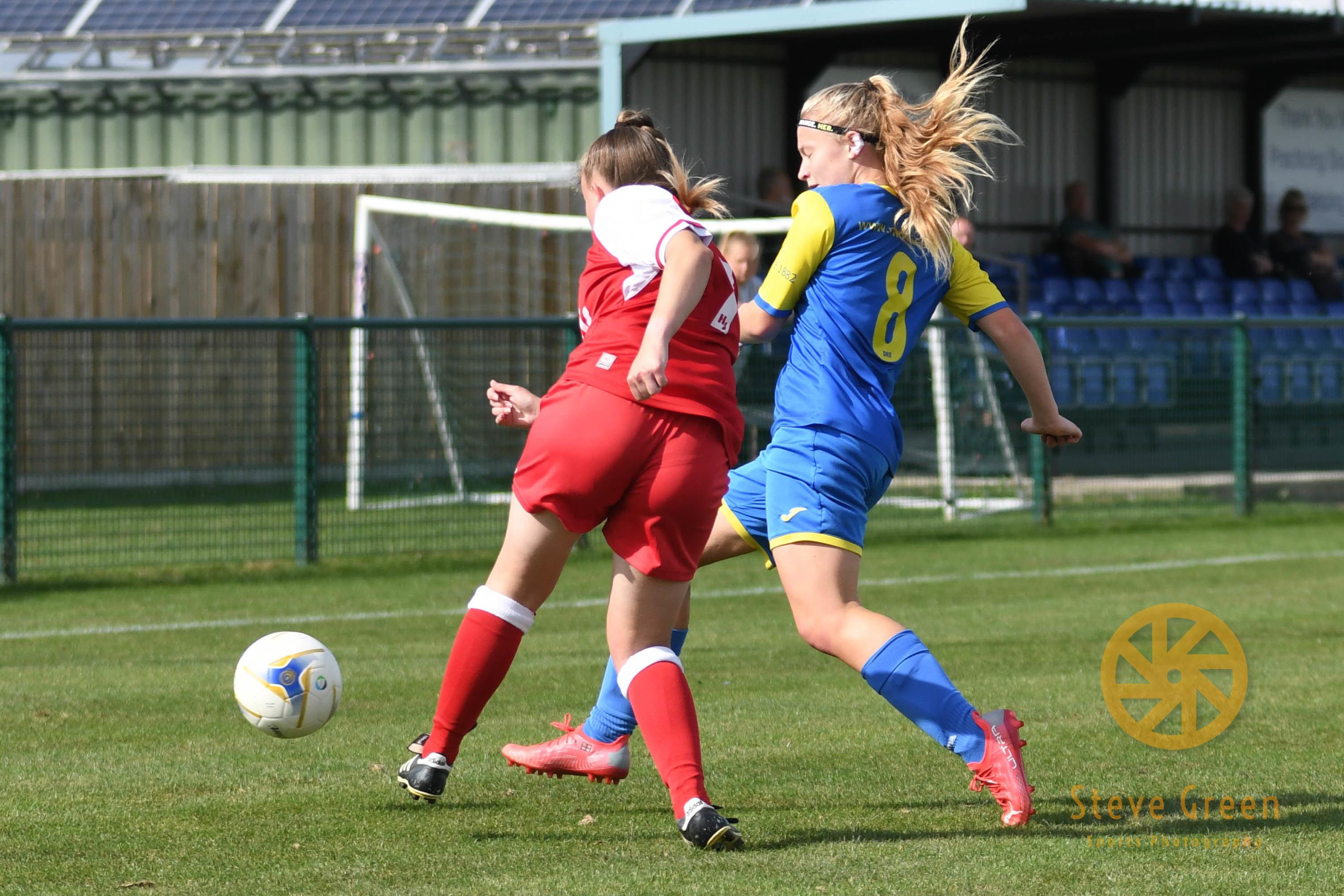 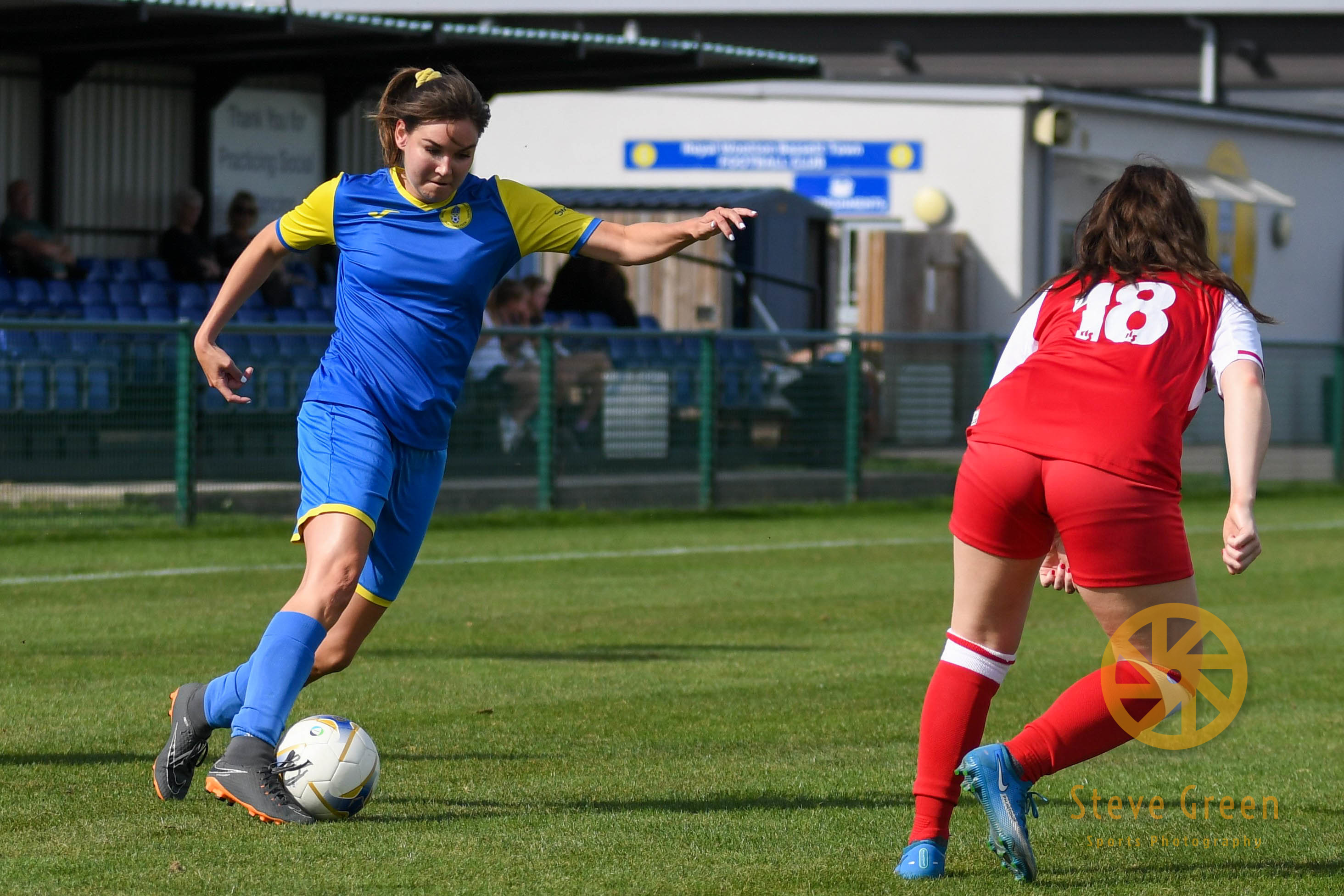