Poppy has a Sunday to remember as Ladies climb to second

Royal Wootton Bassett Town Ladies' quietly impressive start to their South West Regional Women's Football League Premier Division campaign continued as they twice came from behind to defeat Bishops Lydeard 3-2. Youngster Poppy Wannell was the star of the show for Bassett as she registered a hat trick - in her first in competitive senior football.

Despite having beaten Bishops Lydeard 9-1 when the teams met in Wiltshire last month, Bassett knew that, given their hosts' home form, the reverse fixture was going to be a challenging prospect. And with manager Graham Fletcher forced to shuffle his pack, that test was only going to be tougher.

Bassett had to make do without a number of regulars, including leading scorer Libby Davies. And that meant three goalkeepers were named on the teamsheet, with Alice Farnell stepping up to play out on pitch.

But Bassett battled hard and were ultimately able to overcome the adversity they faced to record a fifth win in six league games so far.

Bassett fell behind when Farnell was penalised for handball in the box and Holly Miller put the resulting penalty past Millie Powell.

But the visitors got back on level terms when Maddy Elliott threaded a pass through to Wannell, who coolly rounded the 'keeper before tapping home.

Bassett again fell behind when a cross rattled the post and the visiting defence was slow to react to the rebound which Caitlin Berry tucked away.

However, Wannell struck twice more to settle the game in her side's favour.

Captain Laura Jefferies set Wannell up for her second, which was struck into the top corner from the edge of the area.

She then chased down a ball from fellow youth section graduate Ellie O'Nions before slotting into the net to round off a fine hat trick.

With Bassett's victory, they move up into second, leapfrogging both Sherborne Town and AFC St Austell who were in Vitality Women's FA Cup action.

Bassett are not set to meet either side until the new year. But those could end up being crunch games, so long as they can maintain what has been an excellent start to the campaign for a young team. 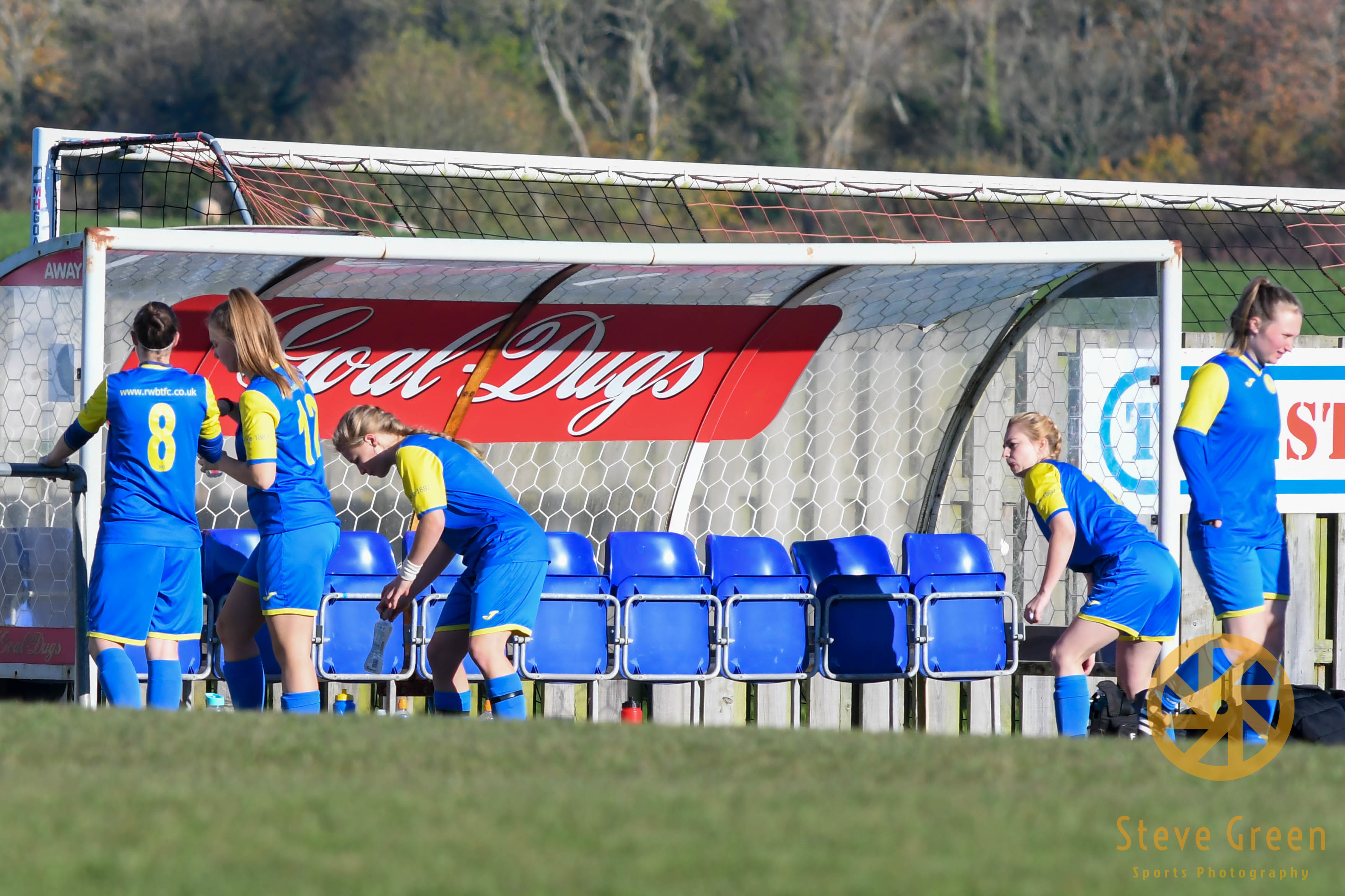 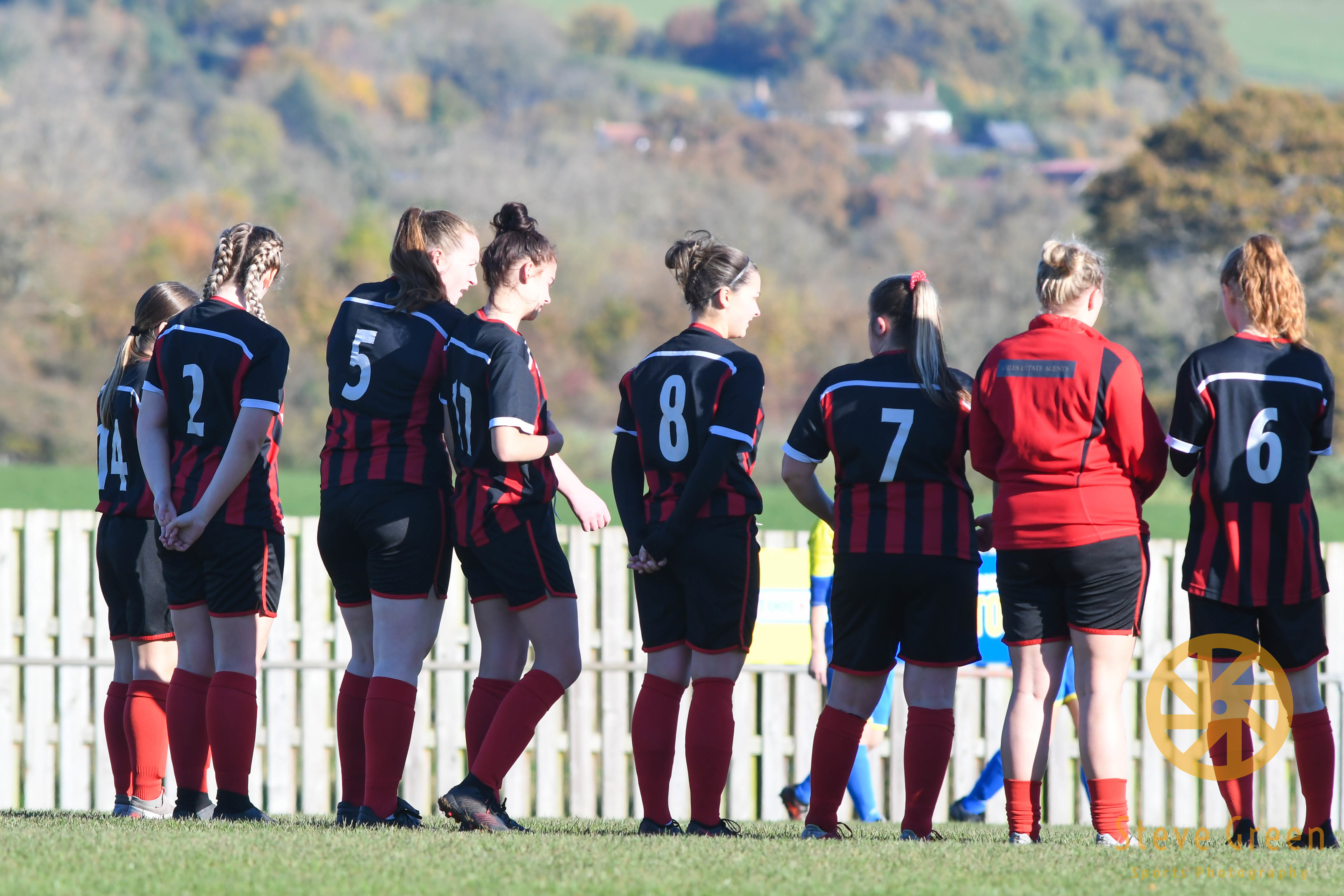 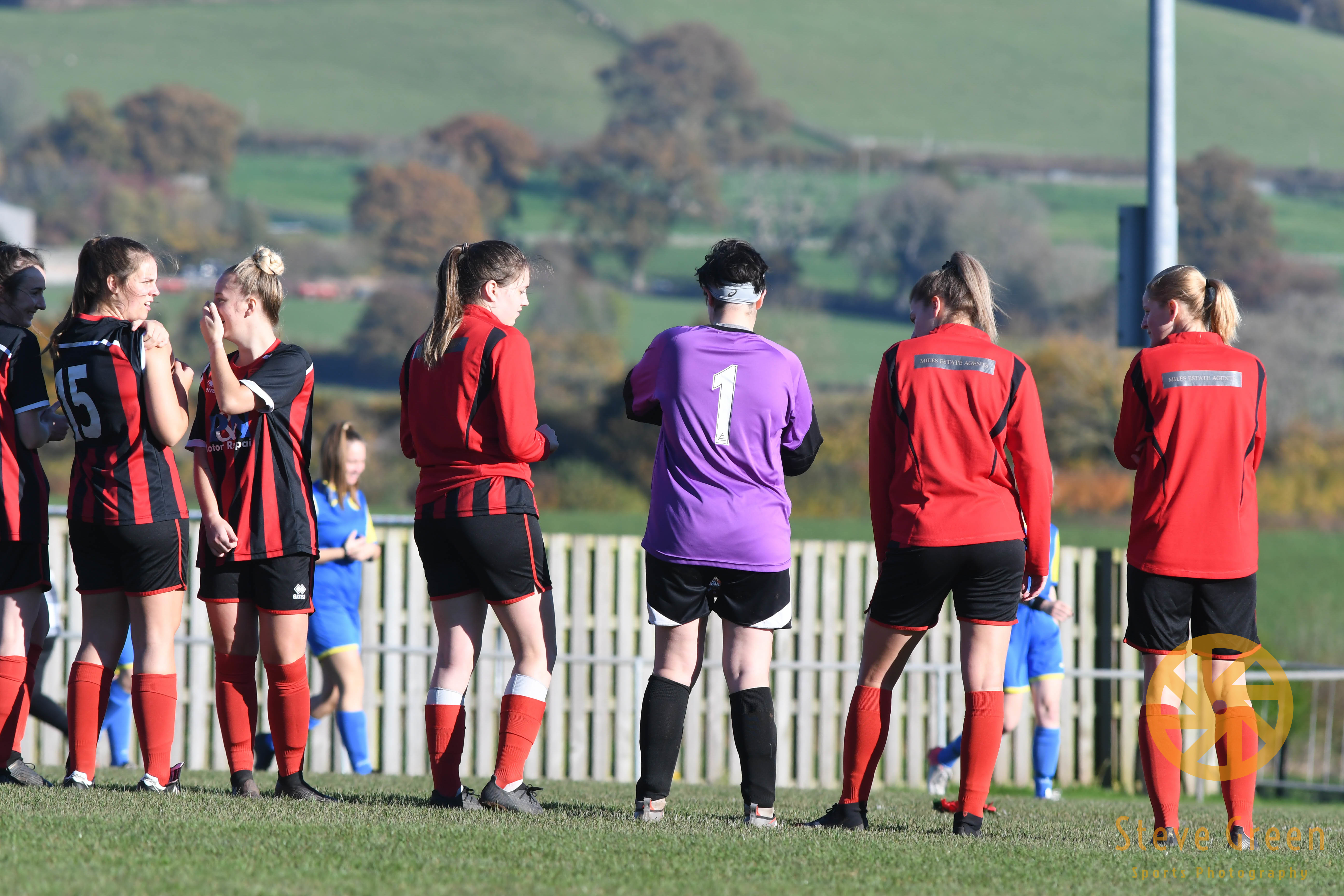 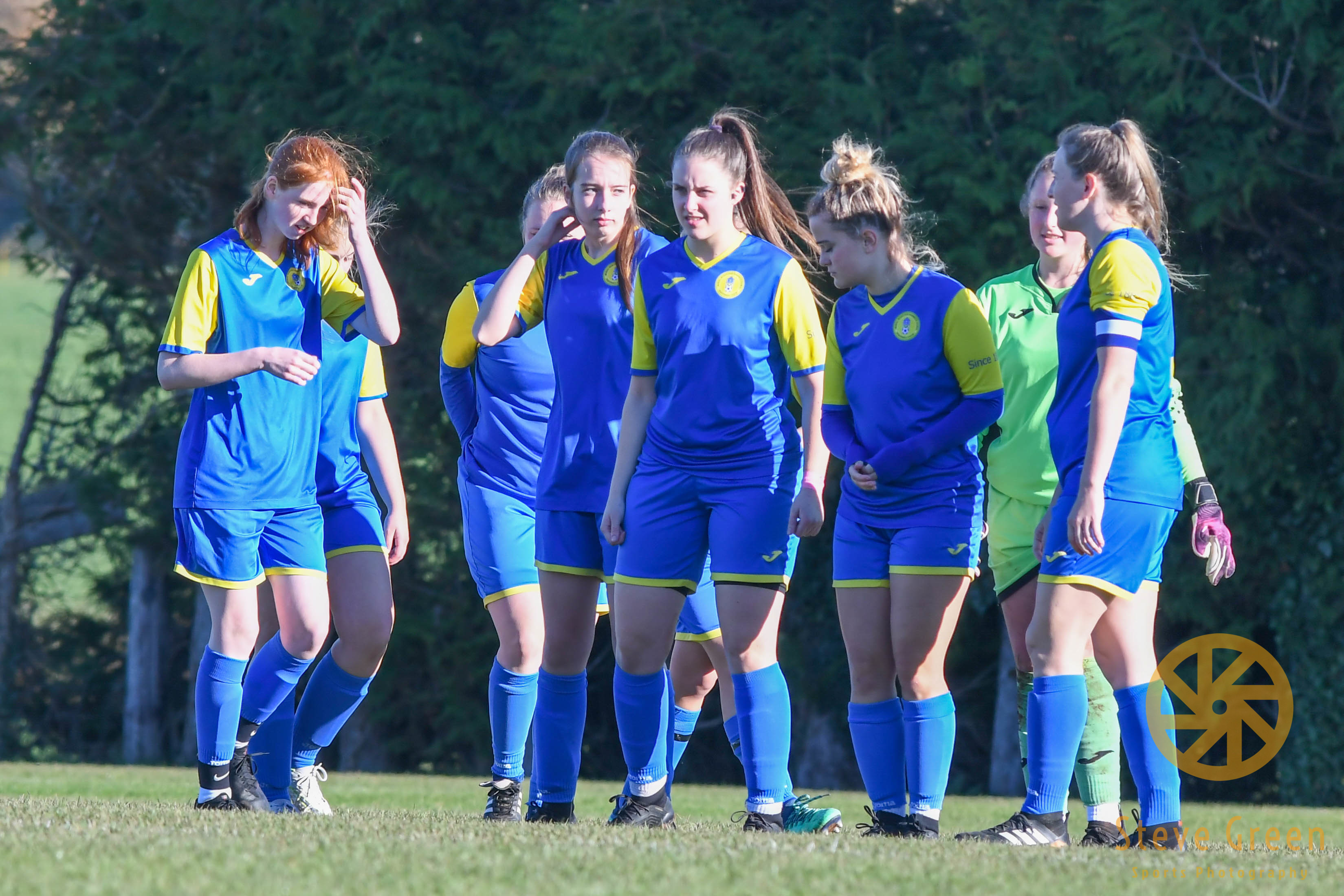 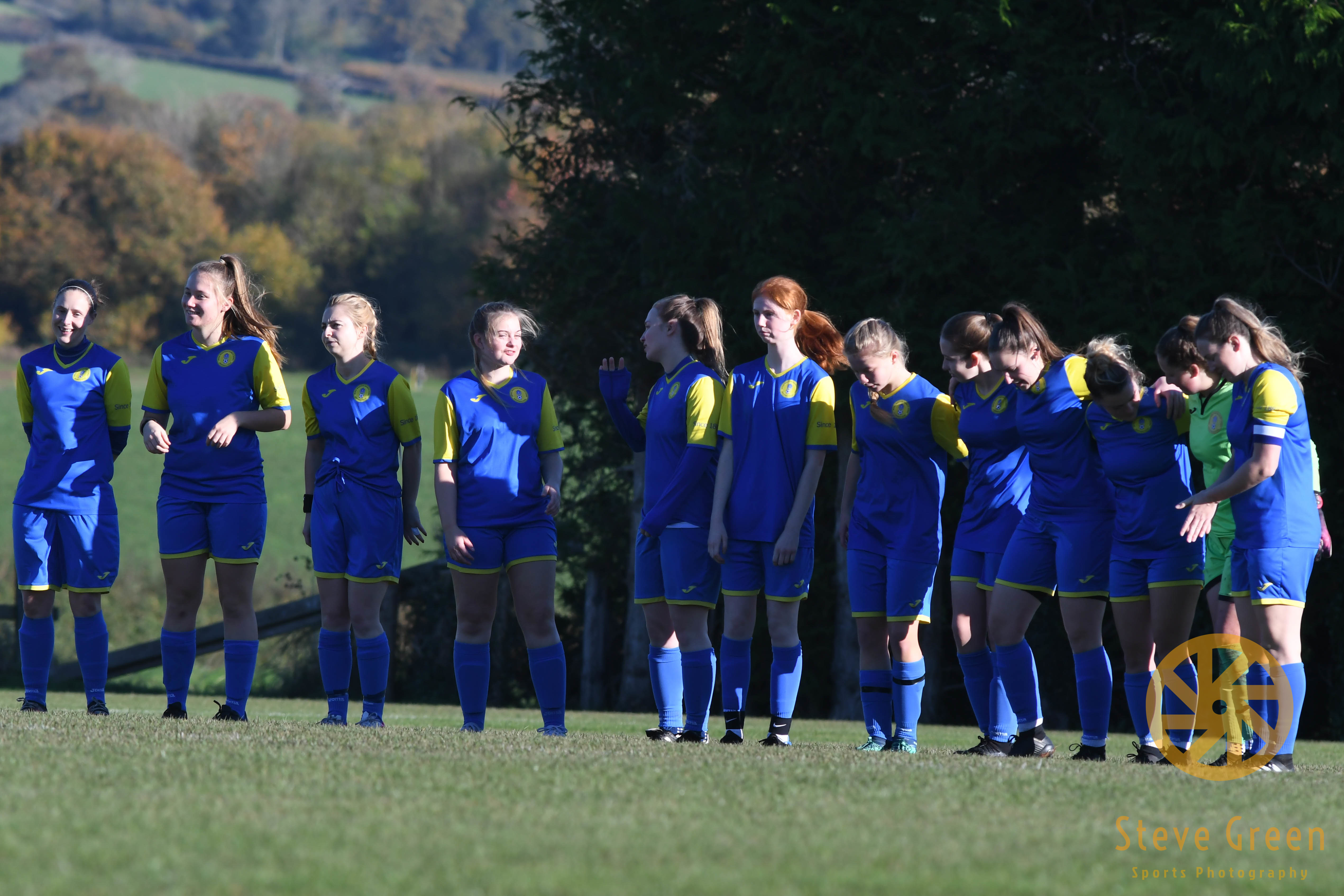 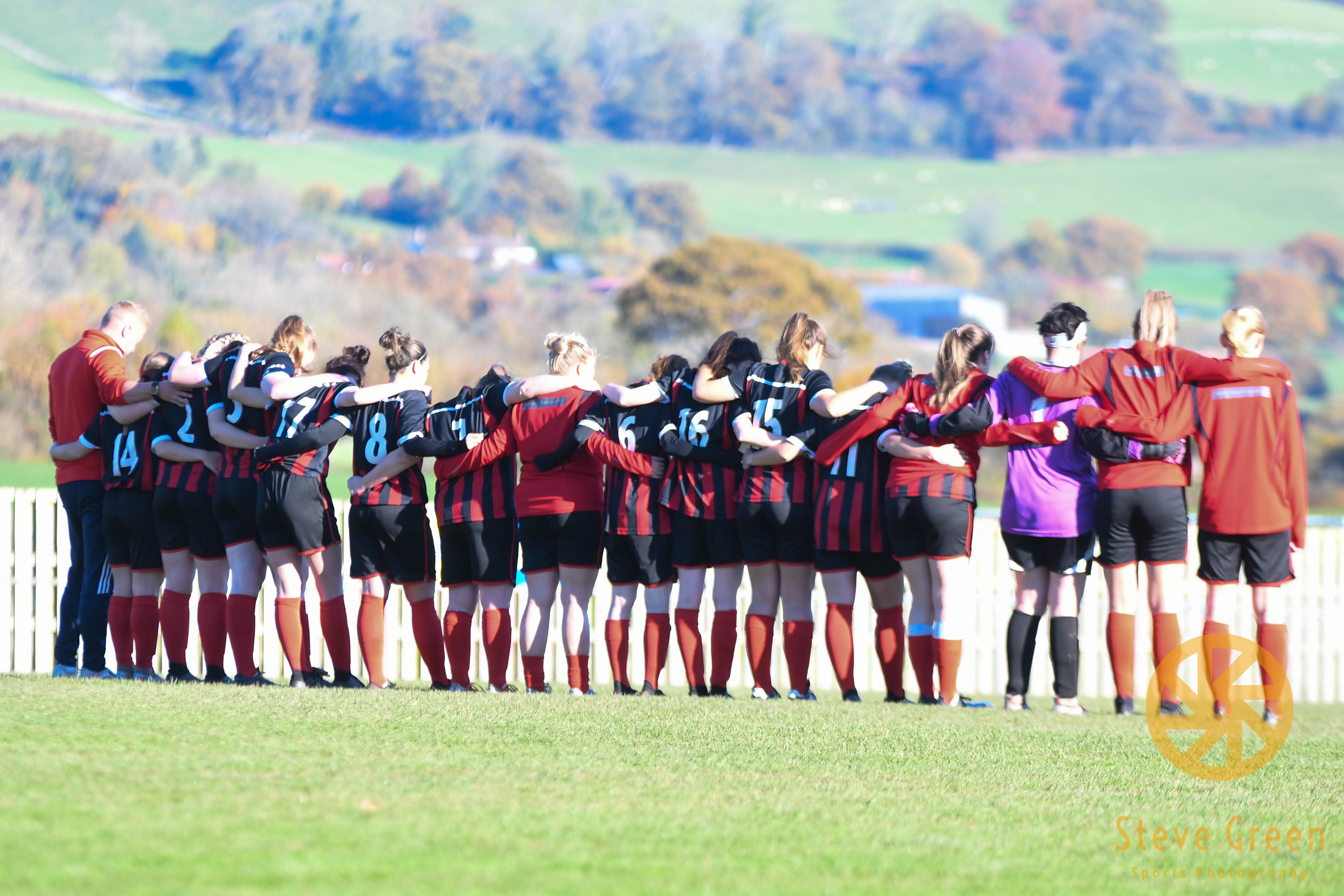