Returning to league action for the first time in a month, Royal Wootton Bassett Town Ladies showed few signs of rust as they recorded a comfortable 14-0 win at home against Bideford.

Libby Davies was once again the star of the show for Bassett as she found the net eight times. But it was also a fine afternoon for youngsters Jorja Halden and Poppy Wannell as they both scored twice and in the process registered their first goals in competitive senior football for Bassett. Experienced campaigners Laura Jefferies and Maddy Elliott rounded off the scoring.

Facing the side currently occupying bottom spot in the South West Regional Women's Football League Premier Division, Bassett entered the game as favourites. And with Bideford only able to field nine players for the fixture, a one-sided contest was a clear possibility.

To their credit, Bideford battled to the end. But the numerical disadvantage they faced across the 90 minutes meant they endured a long afternoon.

With the win and Torquay United's narrow defeat against Sherborne Town, Bassett climb up to fourth in the table and are theoretically within touching distance of top spot. With two games in hand, Bassett sit five points behind current leaders Ilminster Town (who beat Bassett 4-0 in their meeting in Septmber), while they are only a point adrift of unbeaten St Austell and three behind Sherborne having played two games fewer.

In a tight division, the boost to Bassett's goal difference that their win against Bideford provided may eventually come in handy.

First though, Bassett will be hoping to maintain the pressure on the sides above and, crucially, aim to take points off them when they eventually meet. 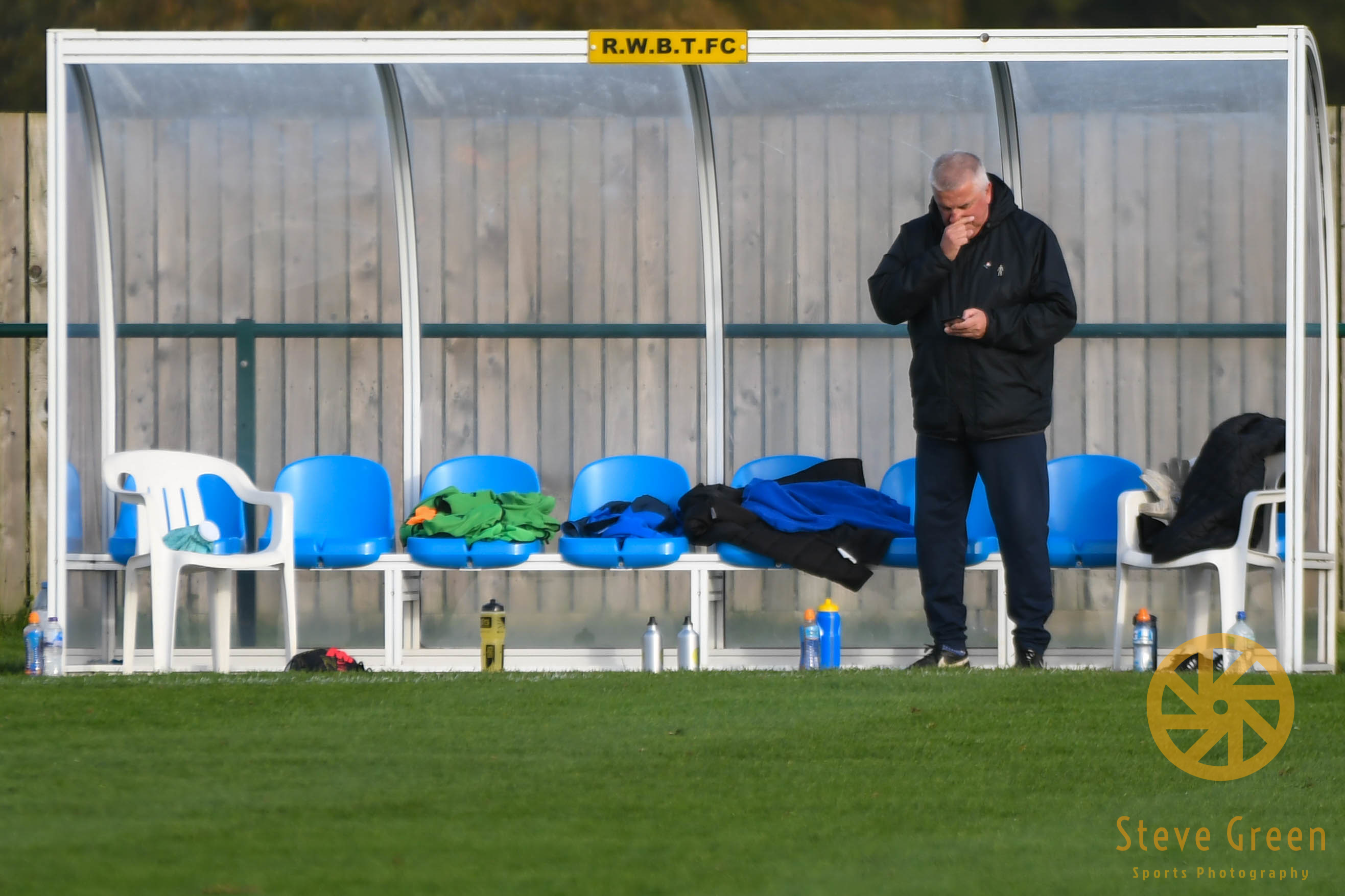 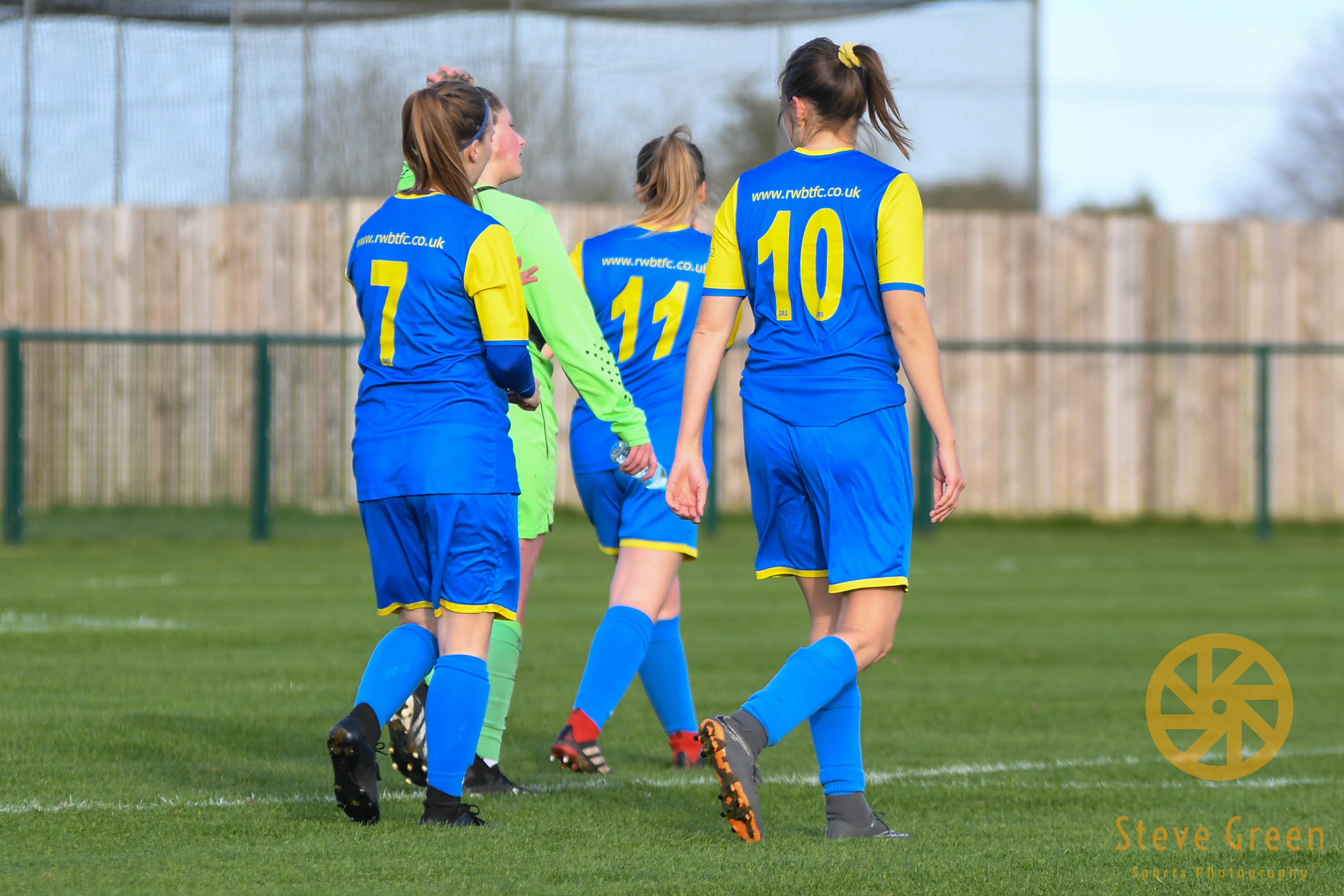 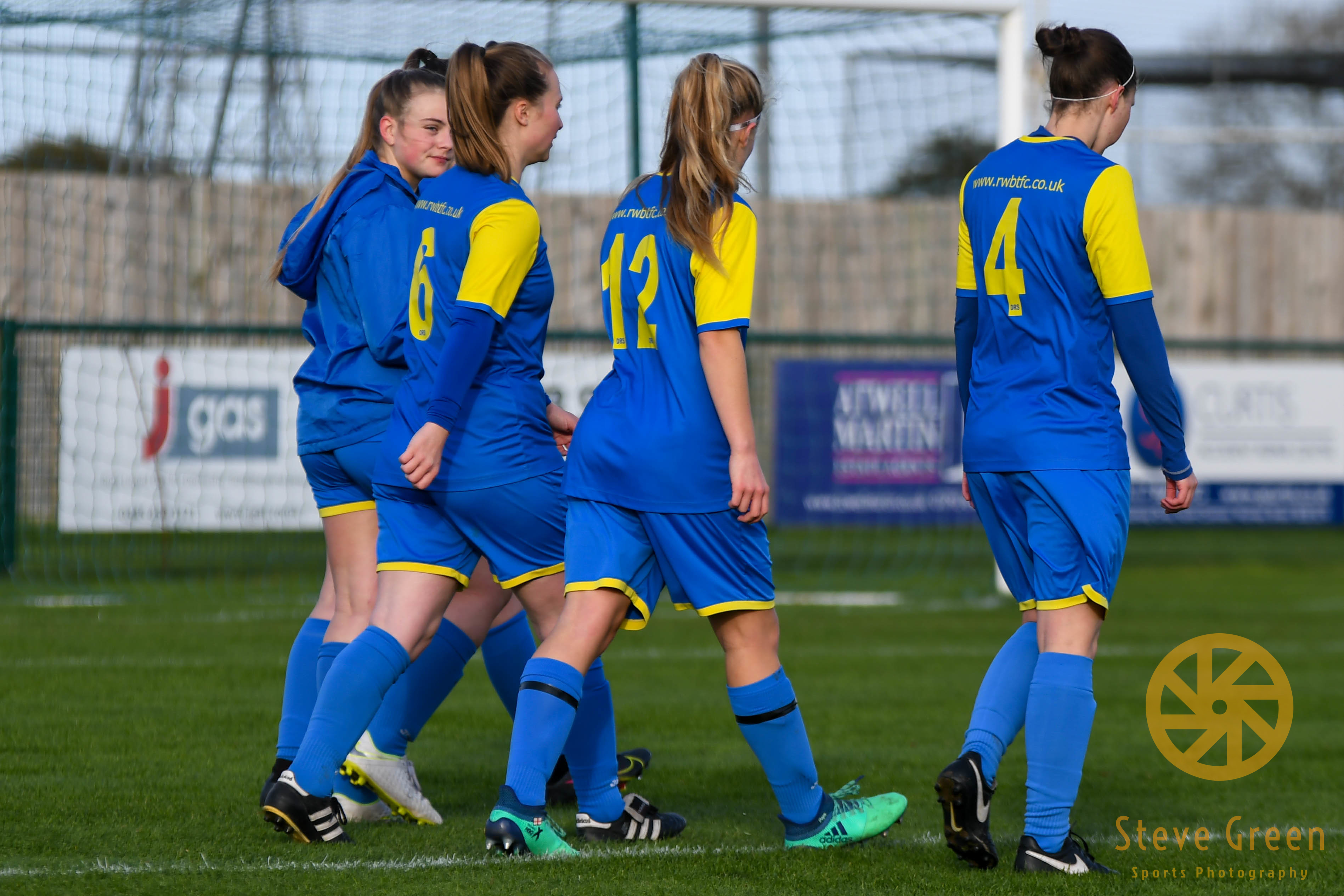 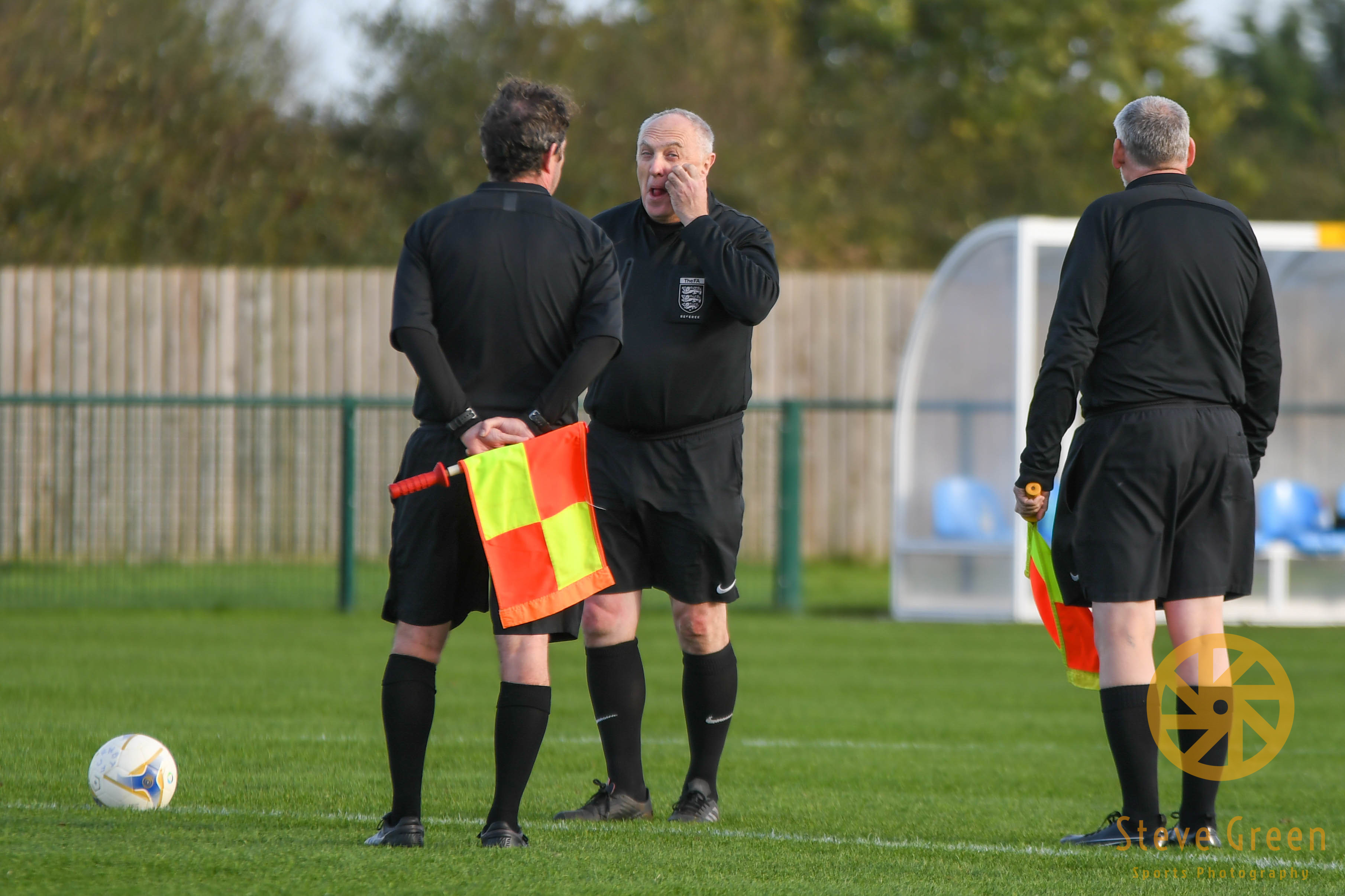 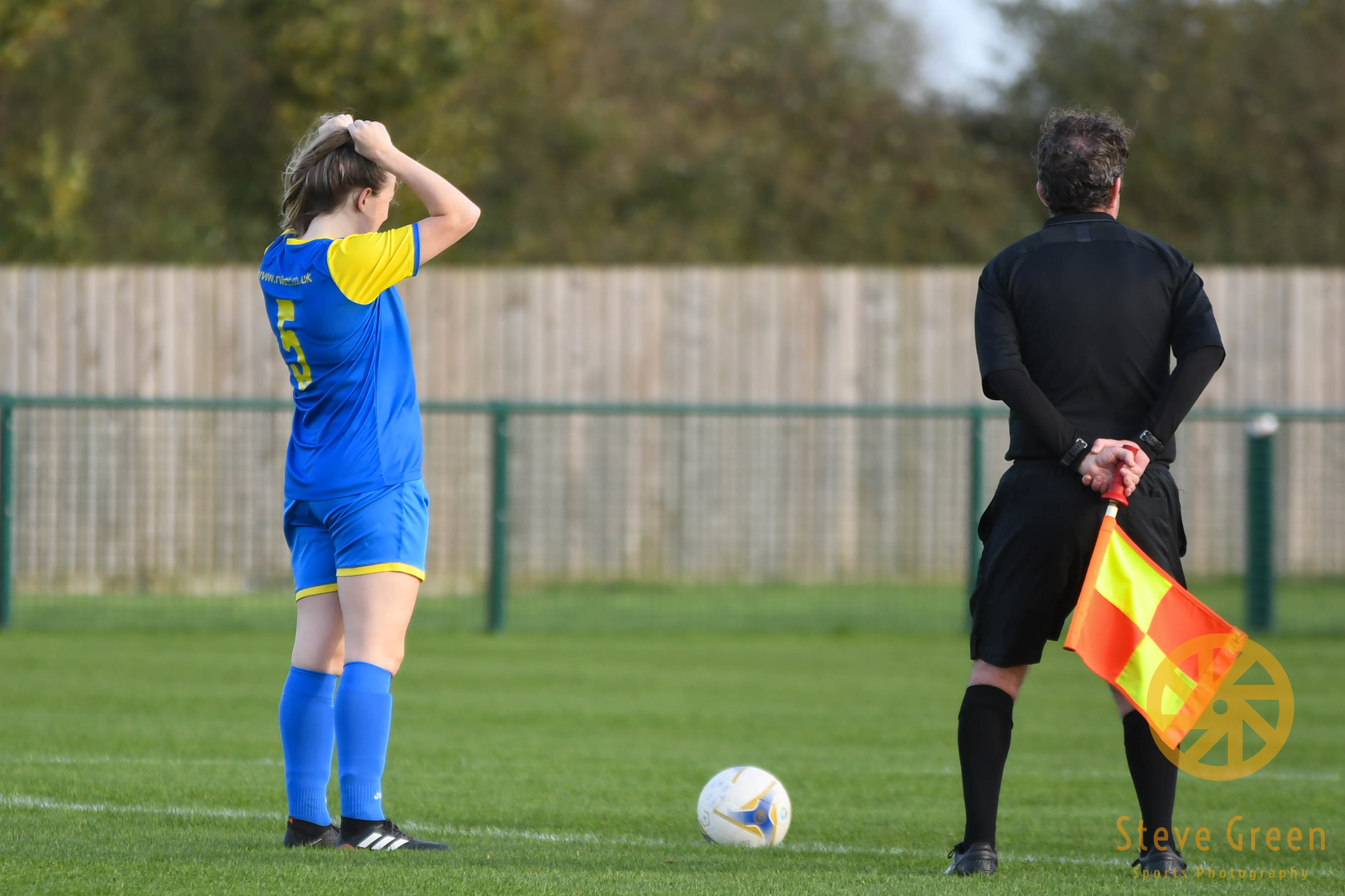 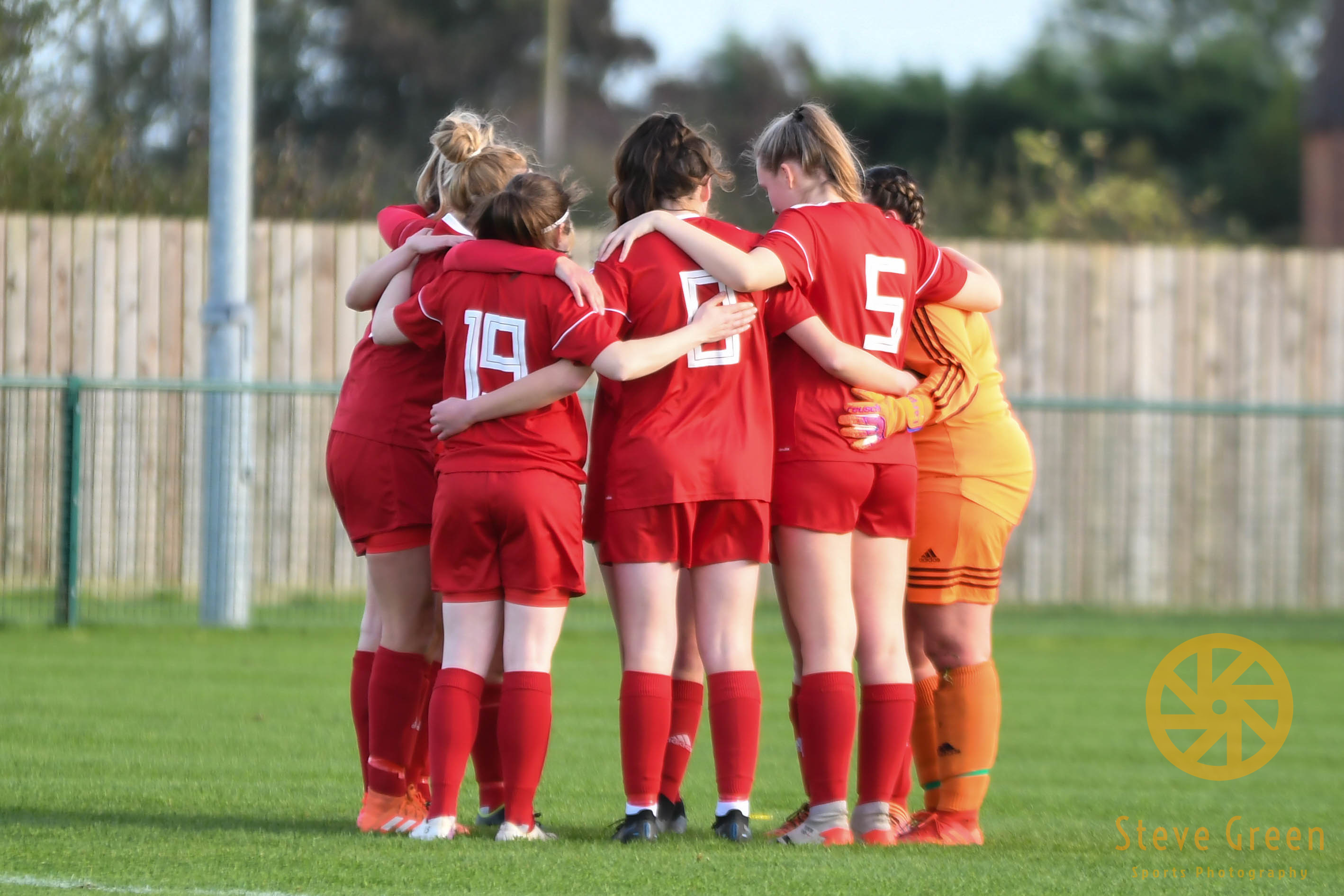