Having had something of an inconsistent pre-season, Bassett dominated throughout, recording a confident boosting win and inflicting a second heavy defeat in as many games for Middlezoy.

Libby Davies was the star of the show for Bassett. After spending last season on loan at Melksham Town in the Wiltshire County Women's League, she made a statement by scoring a hat-trick.

She grabbed her first midway through the opening period as she beat the Middlezoy 'keeper to race onto Mollie Smith's long ball over the top and tapped into an empty net.

Her pace told for her second as well. Coming shortly after the restart, Amber Egerton strode forward before releasing Davies in behind with a weighted through ball. Davies then advanced on goal before coolly slotting into the corner.

Davies hat-trick arrived after Bassett found themselves with a two-on-one situation, with Maddy Elliott unselfishly squaring to her strike partner to stroke home.

The scoring was later completed by long-serving duo Lisa Coe and Hannah Gulliver as the midfielders opened their accounts for the season.

Coe took advantage of great pressing from Holly Baker deep in Middlezoy territory. The ball found the midfielder on the edge of the area and her shot from distance proved too strong for the visitors' 'keeper.

Gulliver then added the finish touch to a delightful move involving Baker, Davies and substitute Aly Lyons to make it five.

Bassett's margin of victory could even have been greater though. Early in the first half, Hayley Huckin crashed a penalty against the crossbar.

Middlezoy then grabbed a consolation goal in the final minute. Guilty of overplaying in their own half, Bassett cheaply gave away possession and Chloe Snook drove forward before unleashing a fierce drive from 25 yards that sailed over 'keeper Alice Farnell to deny the hosts a clean sheet.

A tougher test awaits next week when Bassett host Ilminster Town - a side against who Bassett have lost all four meetings in their history, including a pair of league defeats last season.

But the nature of this opening day win should serve the team well as they aim for a second consecutive win. 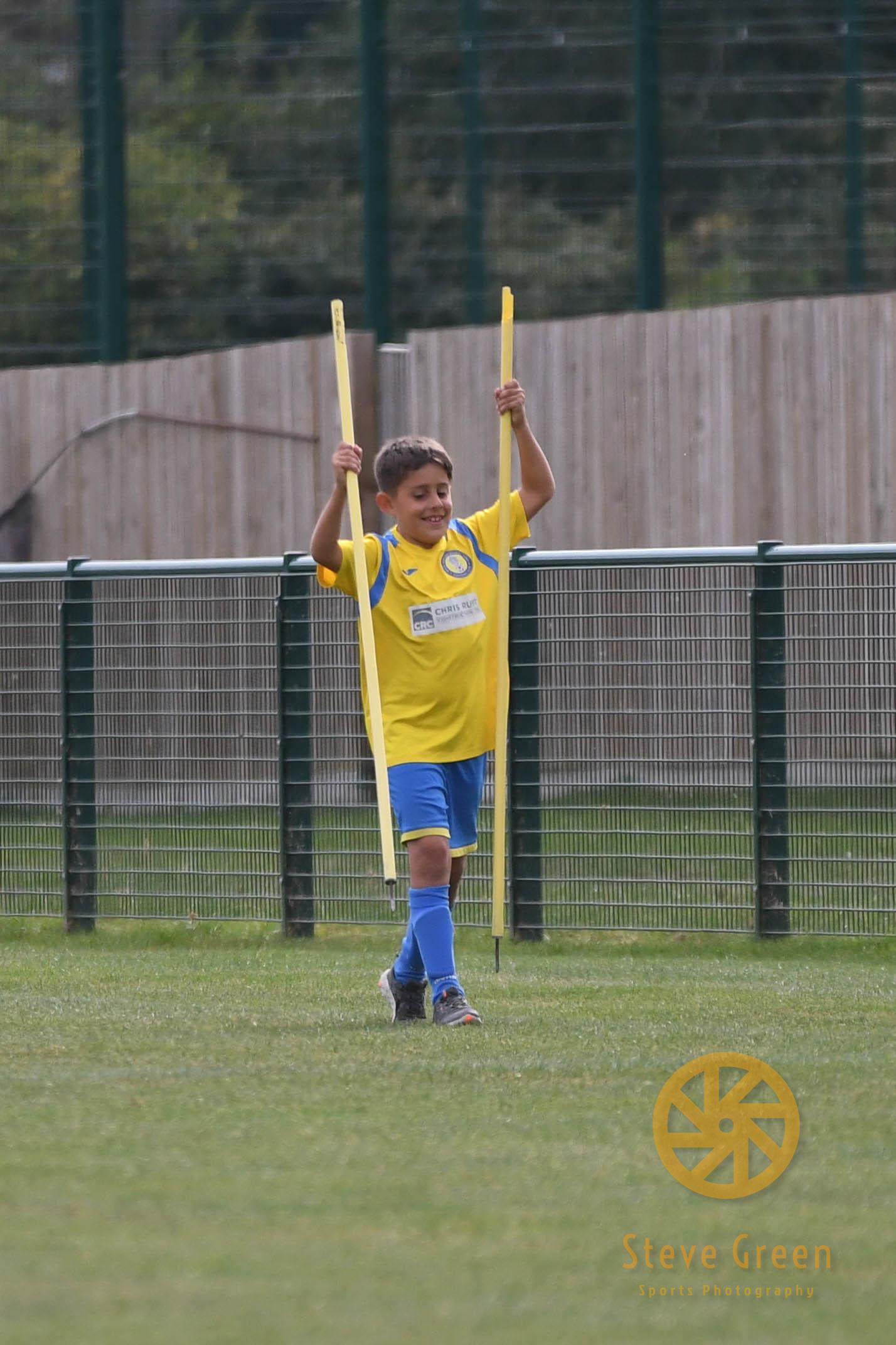 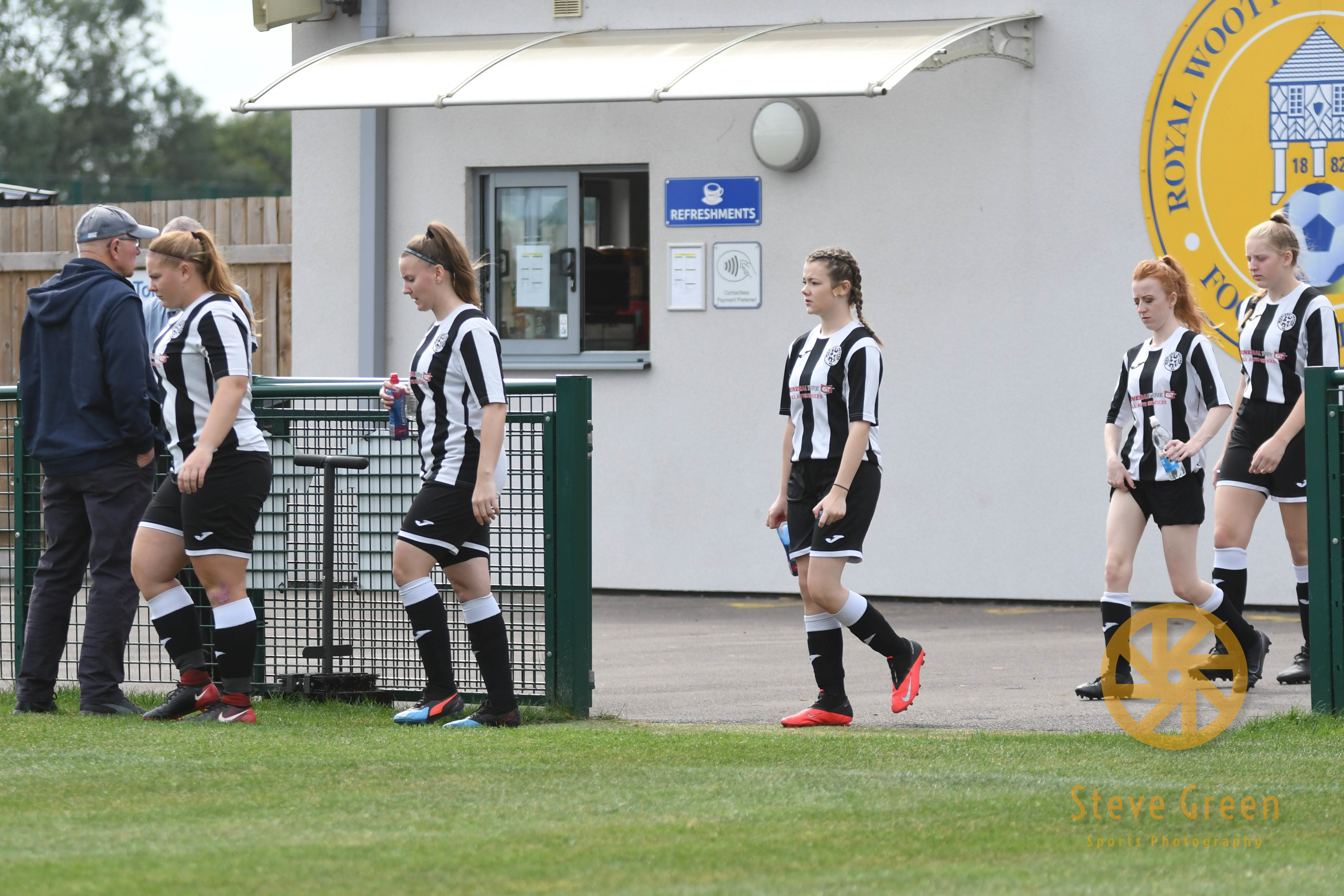 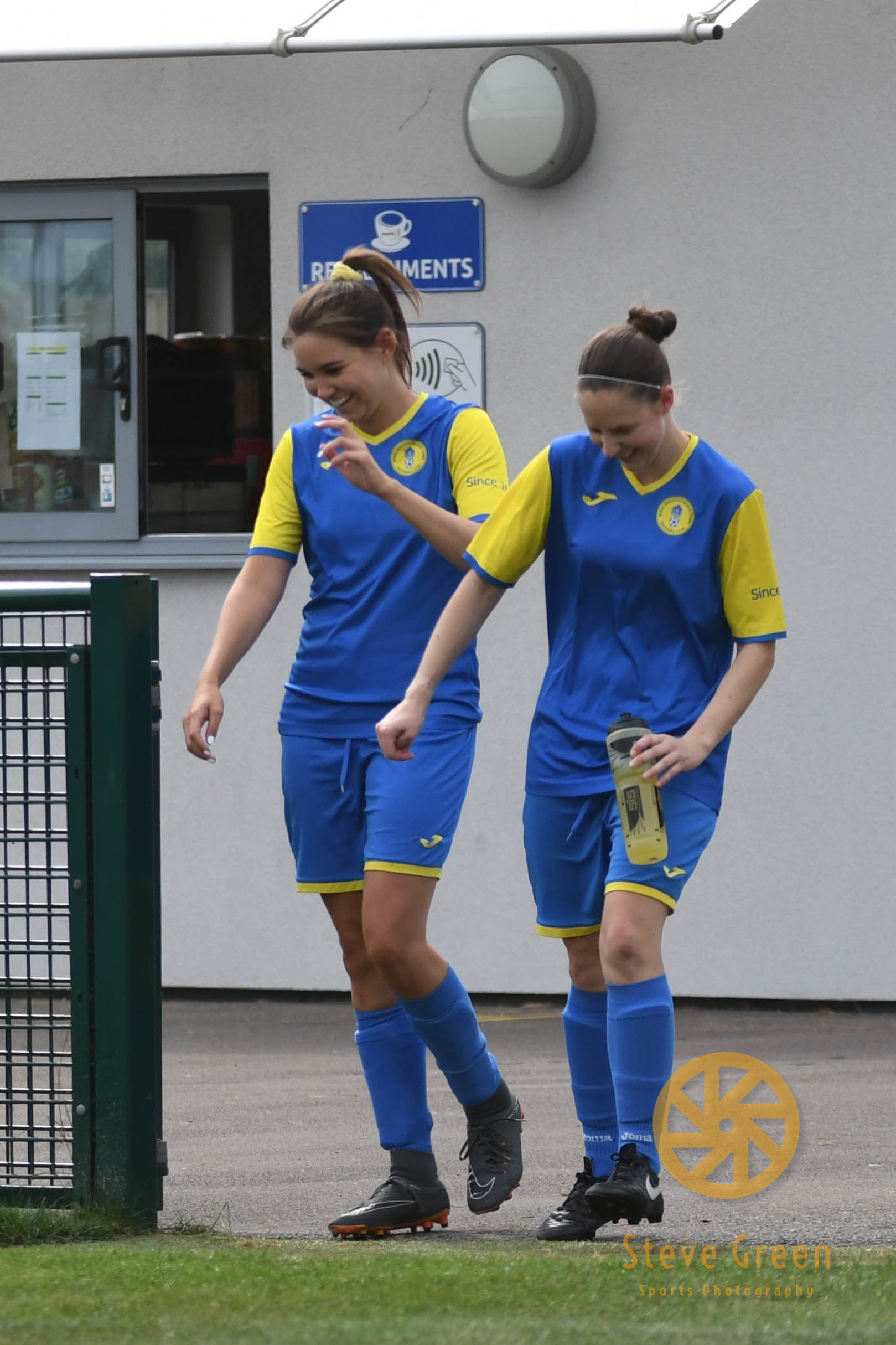 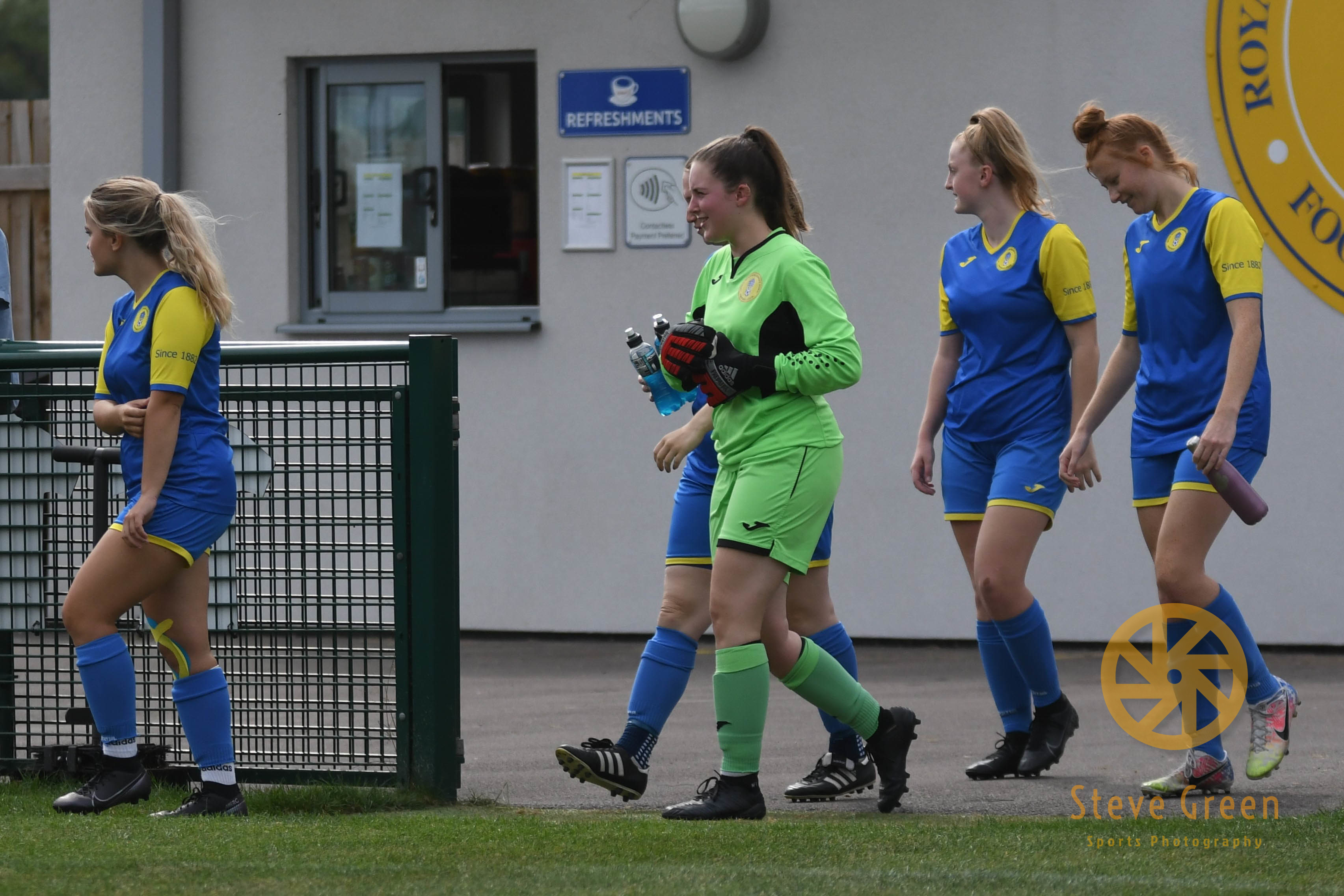 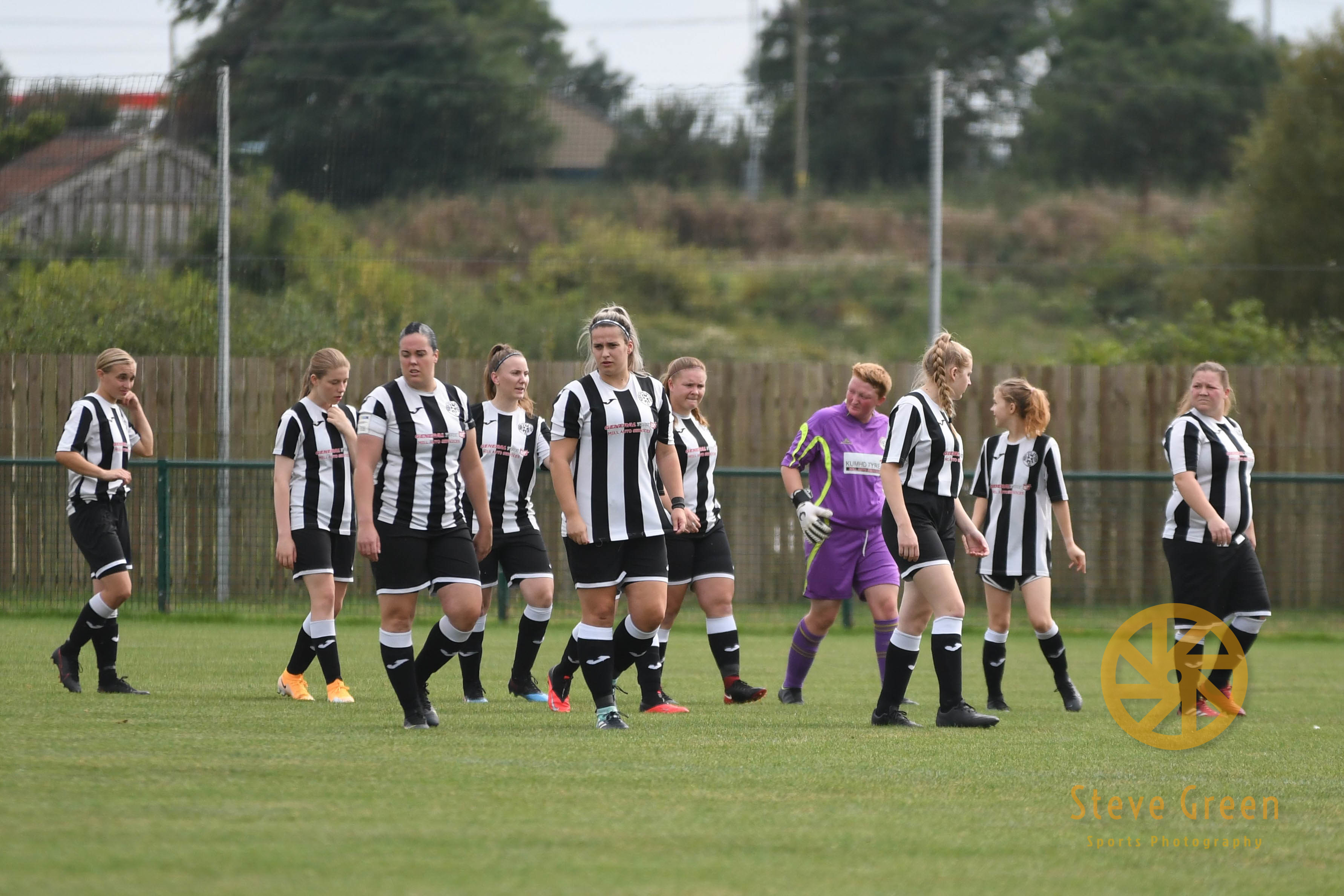 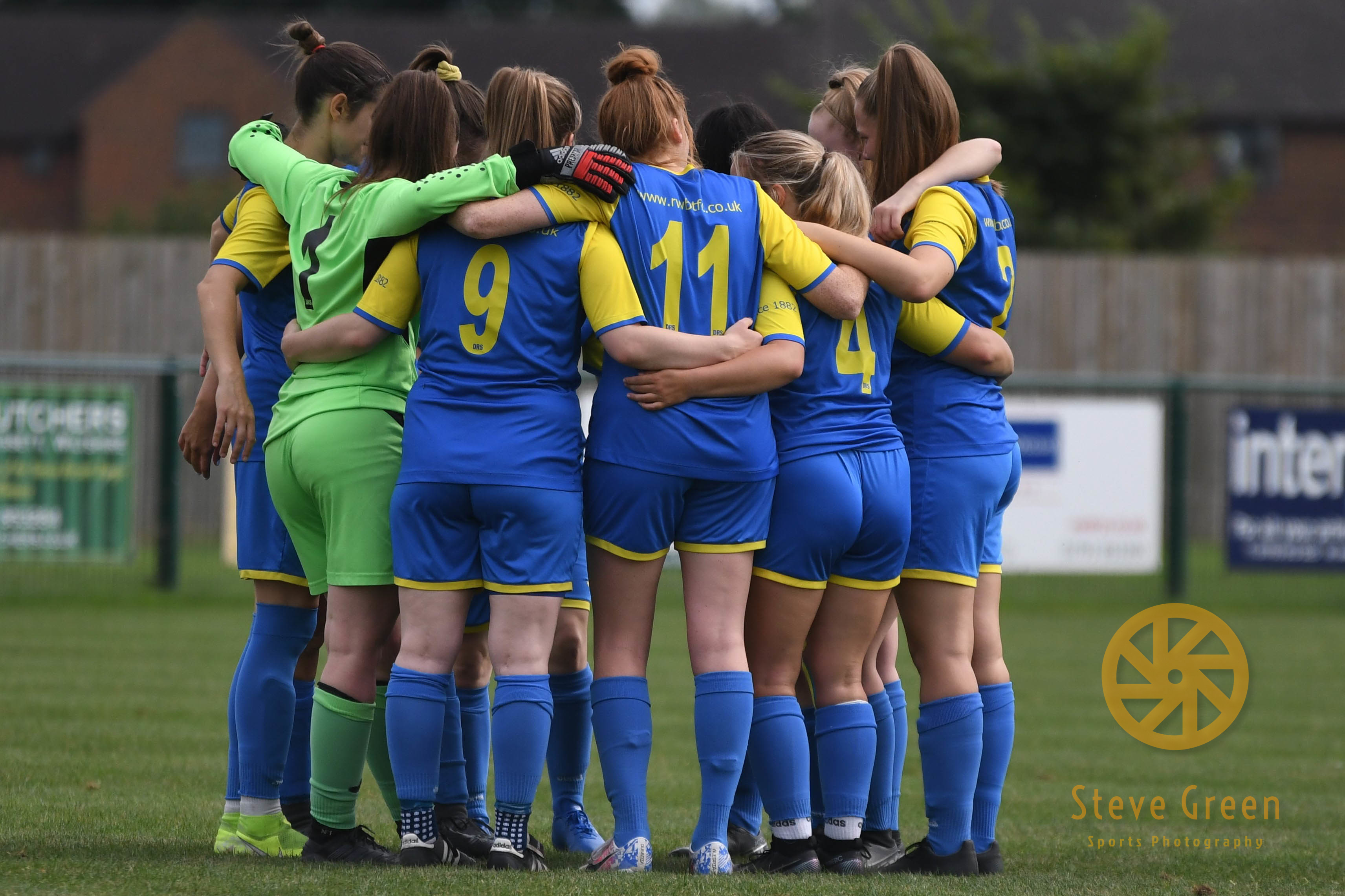