Ladies on cloud nine as Lydeard are brushed aside

Bassett dominated throughout, marching into a 5-0 half time lead before keeping their foot firmly on the accelerator in the second half.

Libby Davies was the star of the show for Graham Fletcher's side as she continued her outstanding start to the season by adding another four goals.

But it was an all-round excellent display by Bassett, the only minor blemish on an otherwise perfect afternoon being the single consolation goal that they conceded.

The first goal of the game came courtesy of the visitors - albeit an own goal. Davies won back possession in Bishops Lydeard territory before playing a pass to Hayley Huckin, whose cross into the box was deflected in.

Bassett's second arrived in more conventional fashion as Davies cut inside her marker before producing a calm finish.

A trademark Laura Jefferies free kick made it three before the Bassett captain then turned provider for her side's fourth.

Jefferies played a direct ball over the top of the visitors' defence, which Davies latched onto and stroked home.

With Bassett now in rampant mood, the fifth came courtesy of Lisa Coe, who scored directly from a corner.

Boasting an unassailable lead at the interval, Bassett would have been forgiven for easing up a little after the restart. Yet, to their credit, they did not.

Davies completed her hat trick, picking out the bottom corner after being set up by Jefferies' precise through ball.

Good pressing from Huckin then helped set up Maddy Elliott for her side's seventh, with the forward finding the net at the second attempt after seeing her initial effort dropped.

Huckin found herself involved in the build up to a goal for a third time as she picked out youngster Ellie O'Nions, who lifted a left footed effort over the 'keeper for her first goal in senior football.

The visitors eventually registered a consolation as a corner was steered in.

But Bassett completed the scoring as Davies, running half the length of the pitch with the ball, scored a fine solo effort. 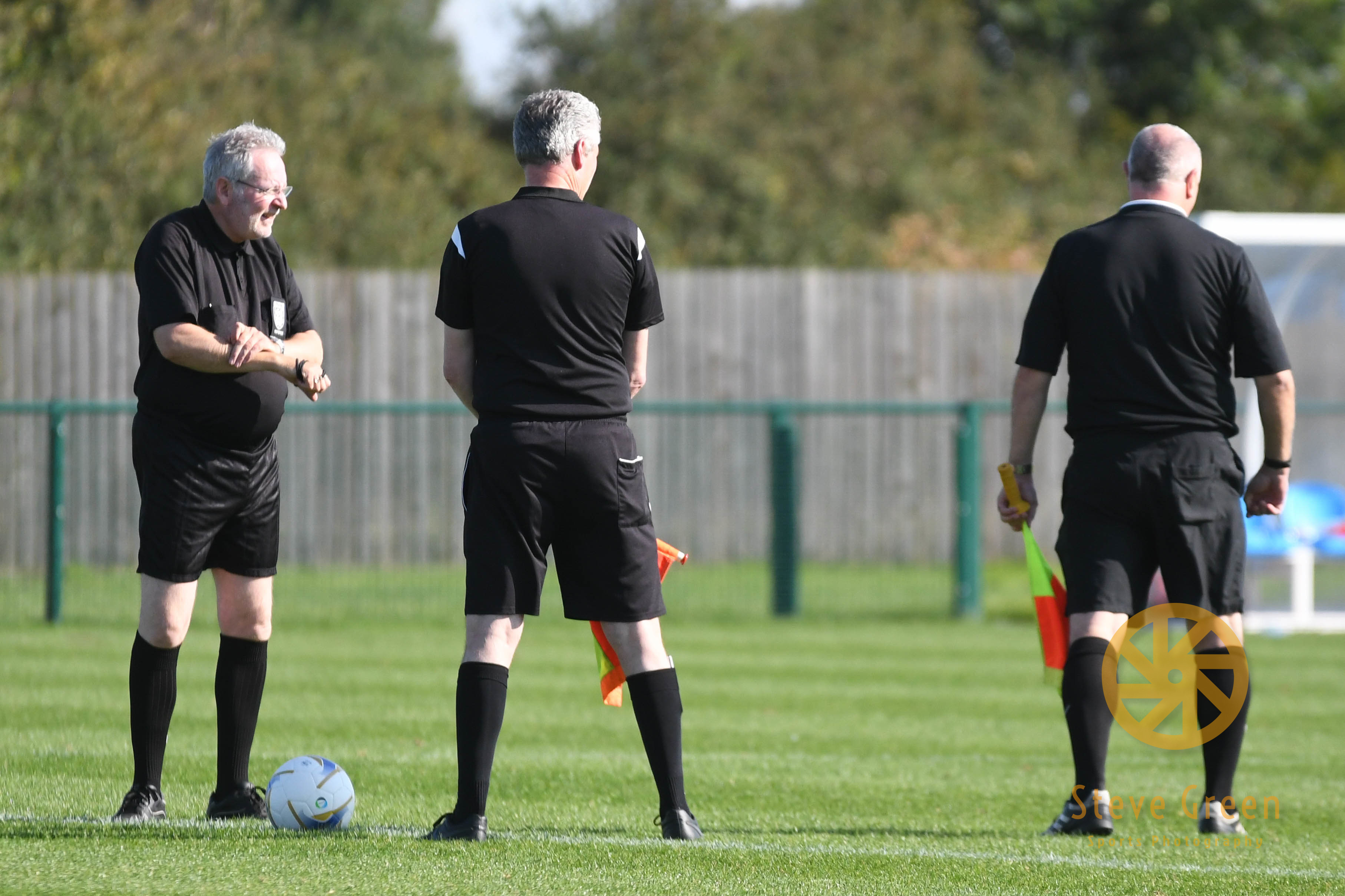 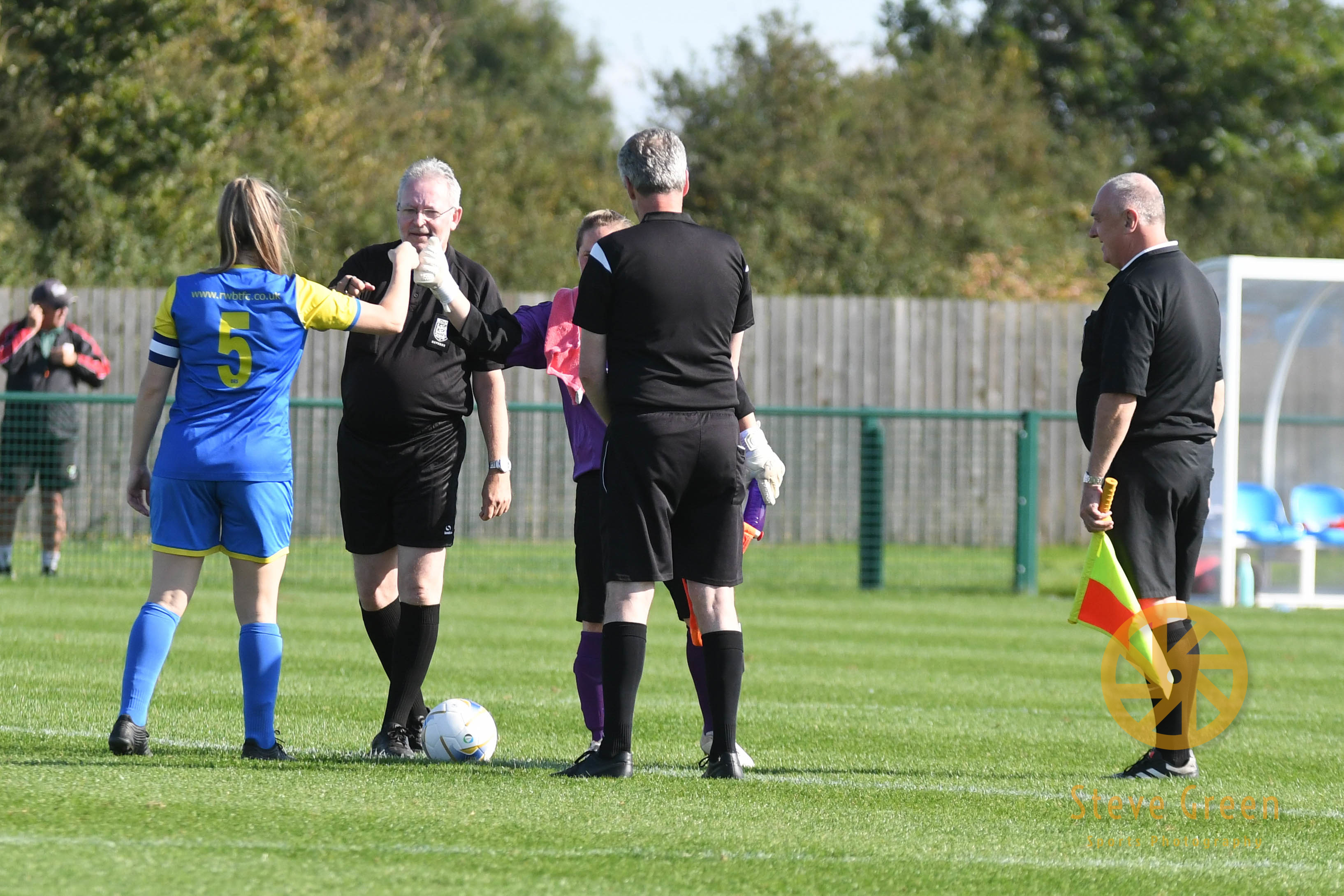 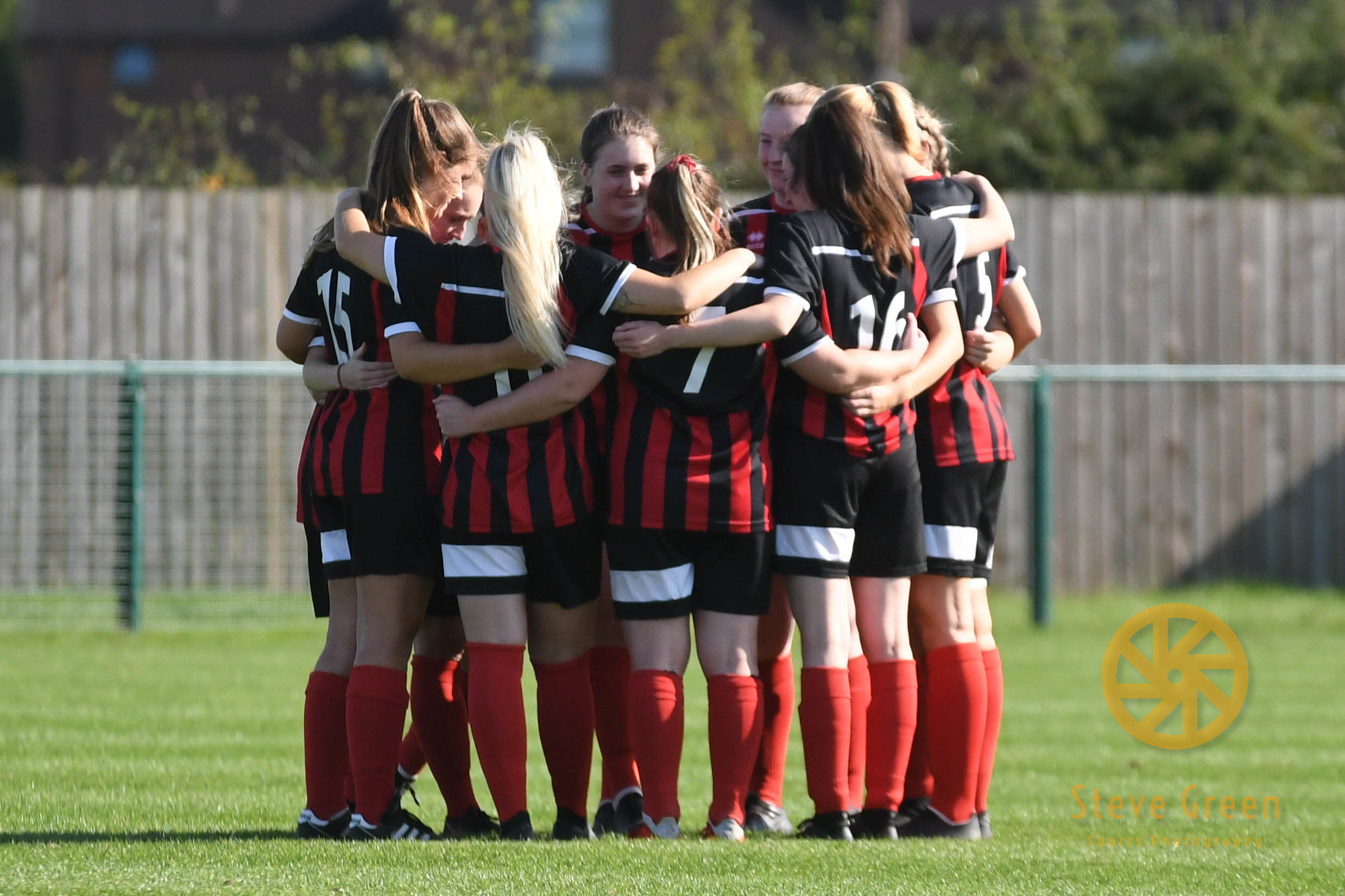 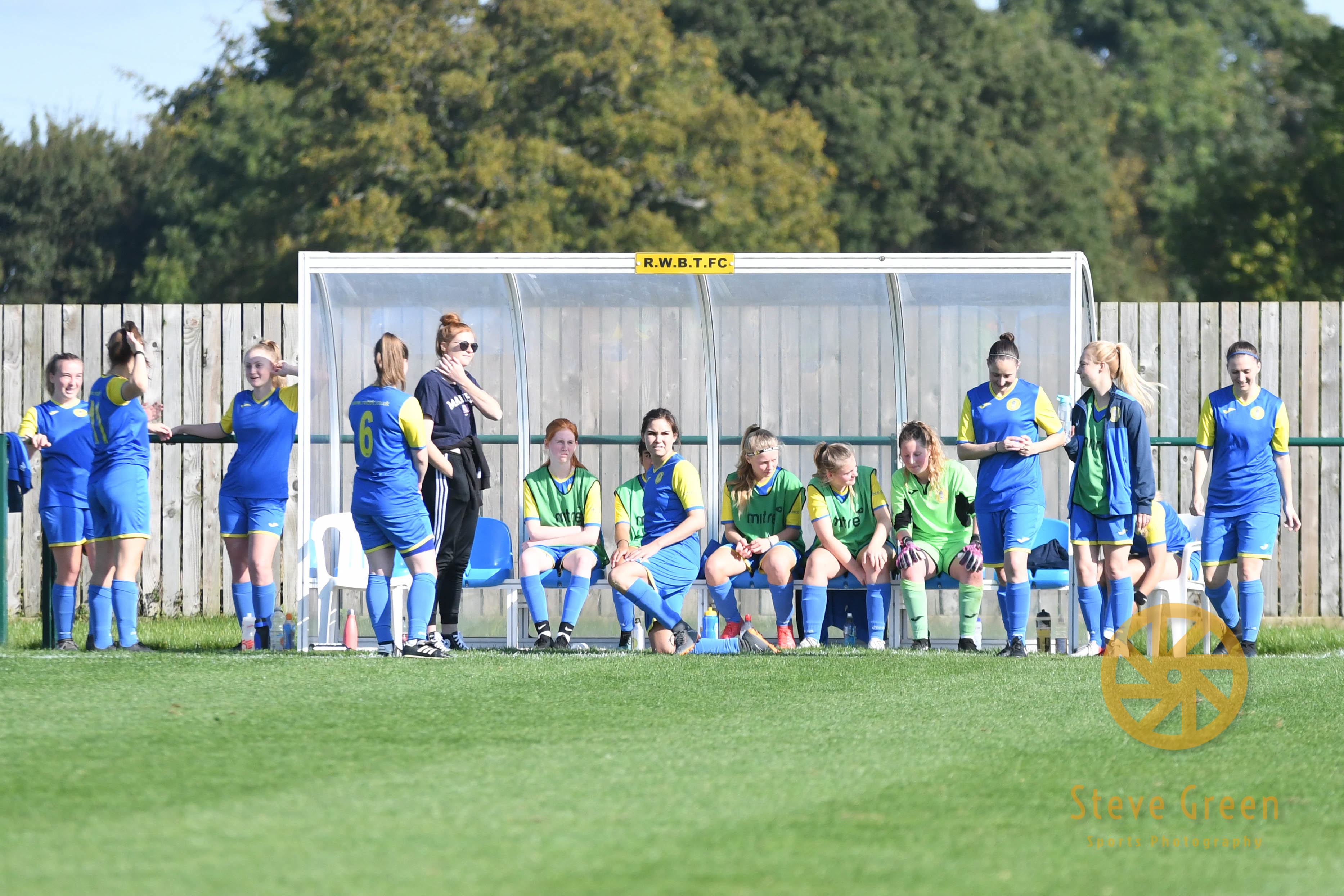 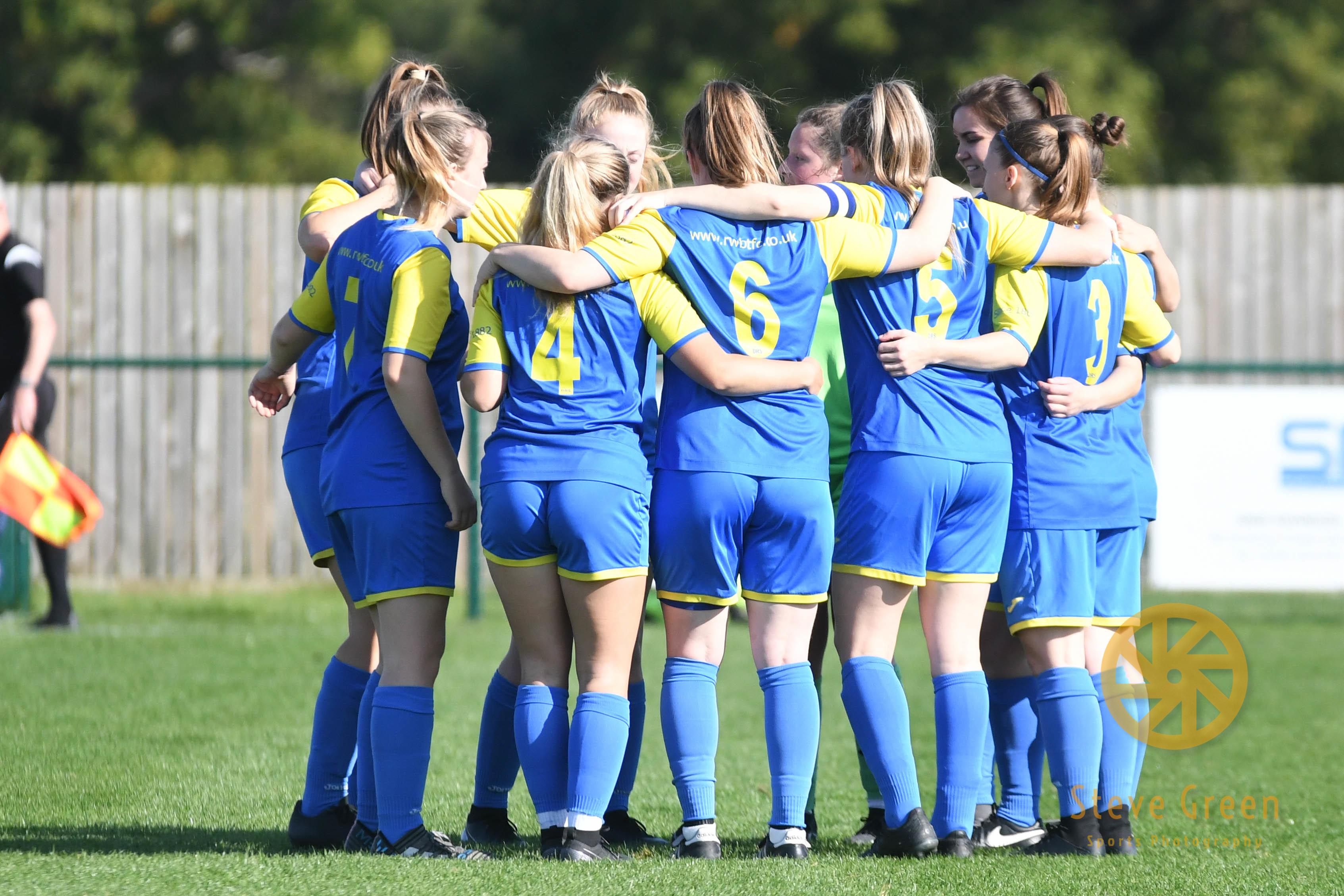 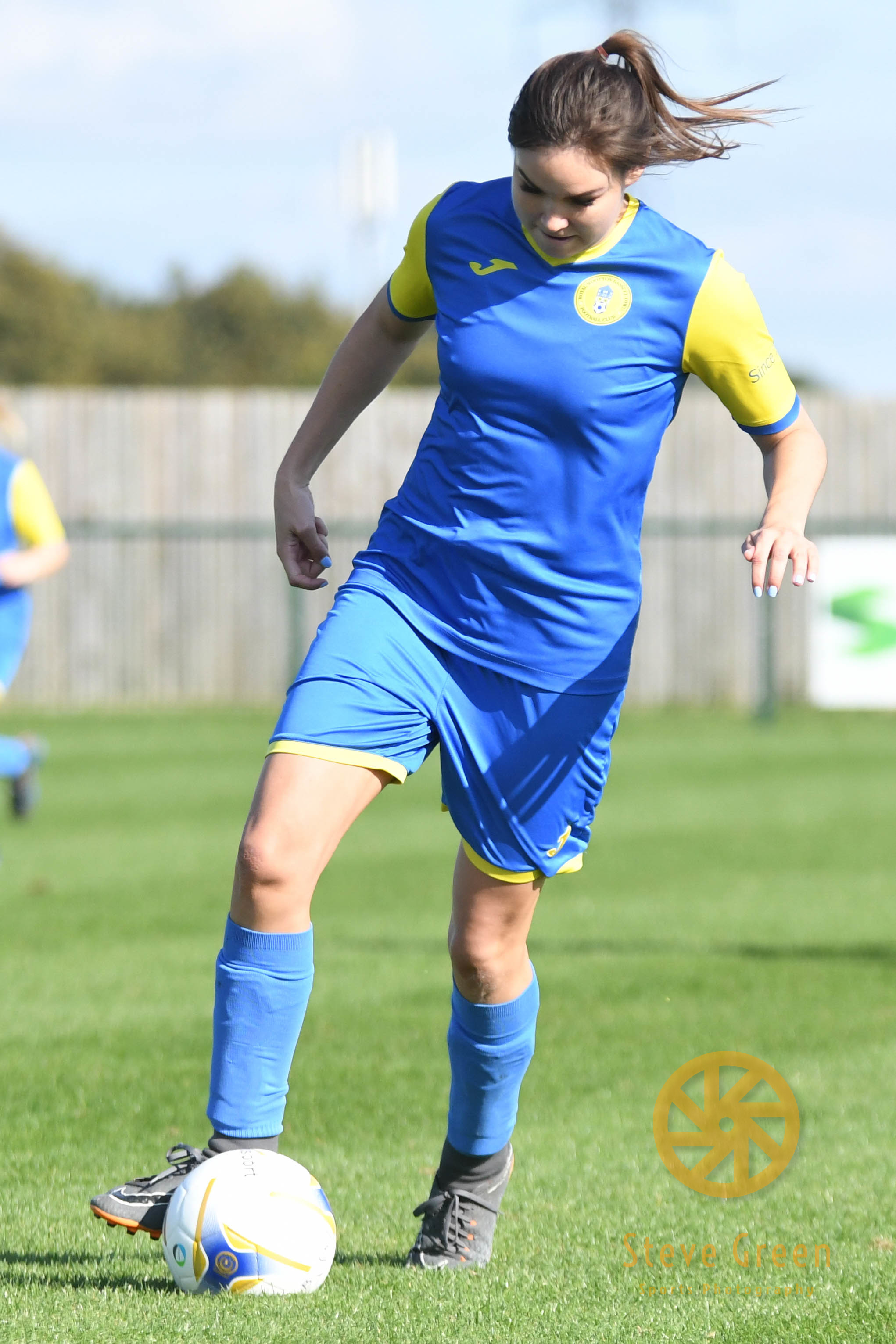