In the next part of our Celebrating Success series, we look at Royal Wootton Bassett Town Under 16 Blue who became the first side in the club's history to record back-to-back County Cup wins and also finished as runners-up in North Wilts League Division One.

After becoming only the second youth side in the club's history to win a County Cup competition in 2017-18, Royal Wootton Bassett Town's Under 16 Blue made it back-to-back titles in 2018-19.

A victory by the narrowest of margins secured the trophy too as Luca Robinson scored the only goal of the game late on in the final against Chippenham Town Youth.

Impressively, Bassett conceded only once on their way to the title. And that was in a 21-1 third round victory against FC Abbey Meads Colts. In that game – their first of the competition after receiving a first round bye and second round walkover against Durrington – Daniel Warre netted six goals with Robinson and Ben Chin also completing hat-tricks. Rounding off the scoring were George Ford, Freddie Merrett and Thomas Pitt, who all scored braces, and Nat Bell, Ben Cardus and Jack Langcaster, who grabbed a goal each.

Bassett were rewarded with a trip to North Wilts League Division Two side Wanborough Juniors Yellow in the quarter finals. A potential banana skin was avoided as they prevailed 4-0, Friend leading the way with a brace with Robinson and Warre also on target.

In the semi-finals Bassett met Trowbridge Town Youth Lions – the same side they faced at that stage of the competition the season before. A similar, closely-fought, tense encounter ensued. And, just as in 2017-18, Warre scored the winner, doing so in extra time to give his team a 1-0 win.

Robinson would then play the hero in the final, scoring the vital goal after Bassett had missed a first half penalty.

Only one Bassett youth team had achieved County Cup glory previously. This team had now done so two years on the trot.

For the third consecutive year (and fourth time in all), Royal Wootton Bassett Town Under 16 Blue finished as runners-up in North Wilts League Division One. And, in a case of déjà vu, their final league placing was again determined by a late season loss to the eventual champions.

This time, Bassett's placing was determined by a 3-0 home defeat against Cirencester Town Centurions with three games to go. Playing catch up with Cirencester, a win in that game would have given Bassett the advantage and meant that victories in their final two games sealed the title. But ultimately top spot proved elusive.

It was one of only two league defeats Bassett suffered all season – with the other coming against Cirencester in their third game of the campaign – a narrow loss away from home by the odd goal in three.

Against the rest of their league opponents, Bassett did not drop a single point.

They started the season with convincing wins away against Castle Combe Colts (5-2) and at home against Chippenham Town Youth (6-0), with leading scorer Daniel Warre netting eight times in those matches.

Their smallest margin of victory all season was two goals. That occurred on only four occasions – at the end of September at home against Wanborough Juniors Black (3-1), away at Shrivenham in November (3-1), at home against Cirencester Town Gladiators in March (3-1 again) and home against Ferndale Rodbourne YCFC in April (5-3).

The team scored 78 goals in all across their eighteen games. Warre led the way with an outstanding 33, while Robinson was the second top scorer on thirteen. Indeed, Bassett were a threat from all over the pitch as fourteen players registered at least one league goal.

Defensively, too, Bassett were stout. Outside of their defeats to Cirencester, they conceded just seventeen more goals in sixteen matches.

That strength at both ends of the pitch goes a long way in explaining why they have racked up so many honours since entering competitive football, with one league title, three North Wilts League Cup crowns and two County Cup wins under their belts, as well as their four league runners-up finishes. 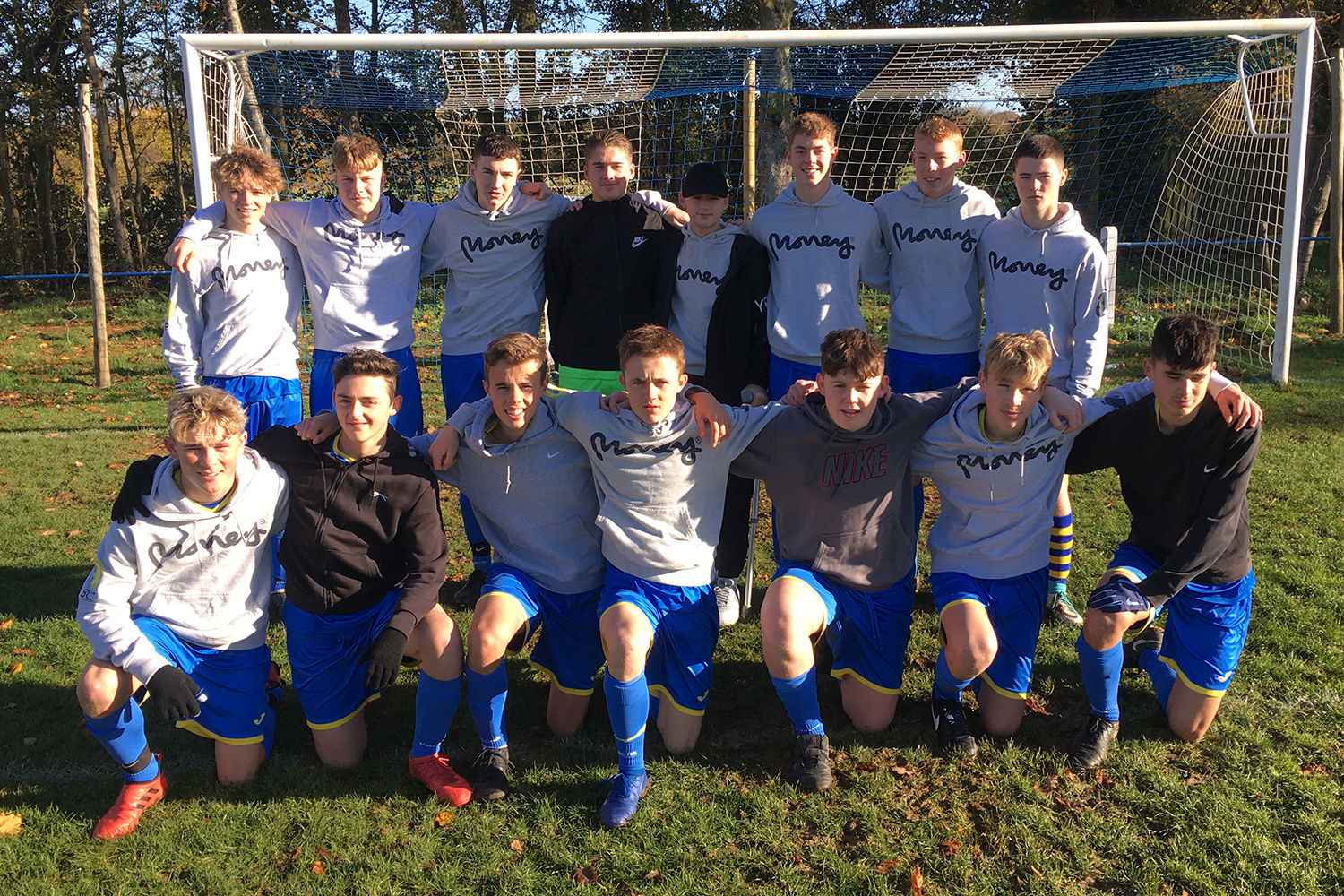