Taking Walton's place at step three are Merthyr Town - and their place in Southern League Division One Southwill be filled by Cinderford Town, who were previously due to be relegated to the Hellenic League.

The vacant spot in the Hellenic Premier Division arising from Cinderford's reprieve will therefore be taken by Worcester Raiders.

The Raiders, who will be new opponents for Bassett, finished runners-up in Hellenic League Division One in 2021-22 before losing in the promotion playoff final against Hereford Pegasus.

Formed in 2001 and having previously been members of the West Midlands Regional League, last season was Worcester's first as members of the Hellenic League.

Their addition to the Hellenic Premier is certainly something to look forward to given the fact they play at Sixfields Stadium - the home of Premiership Rugby outfit Worcester Warriors.

The updated full provisional constitution for the 2022-23 Hellenic League Premier Division, featuring 20 sides, is as follows: 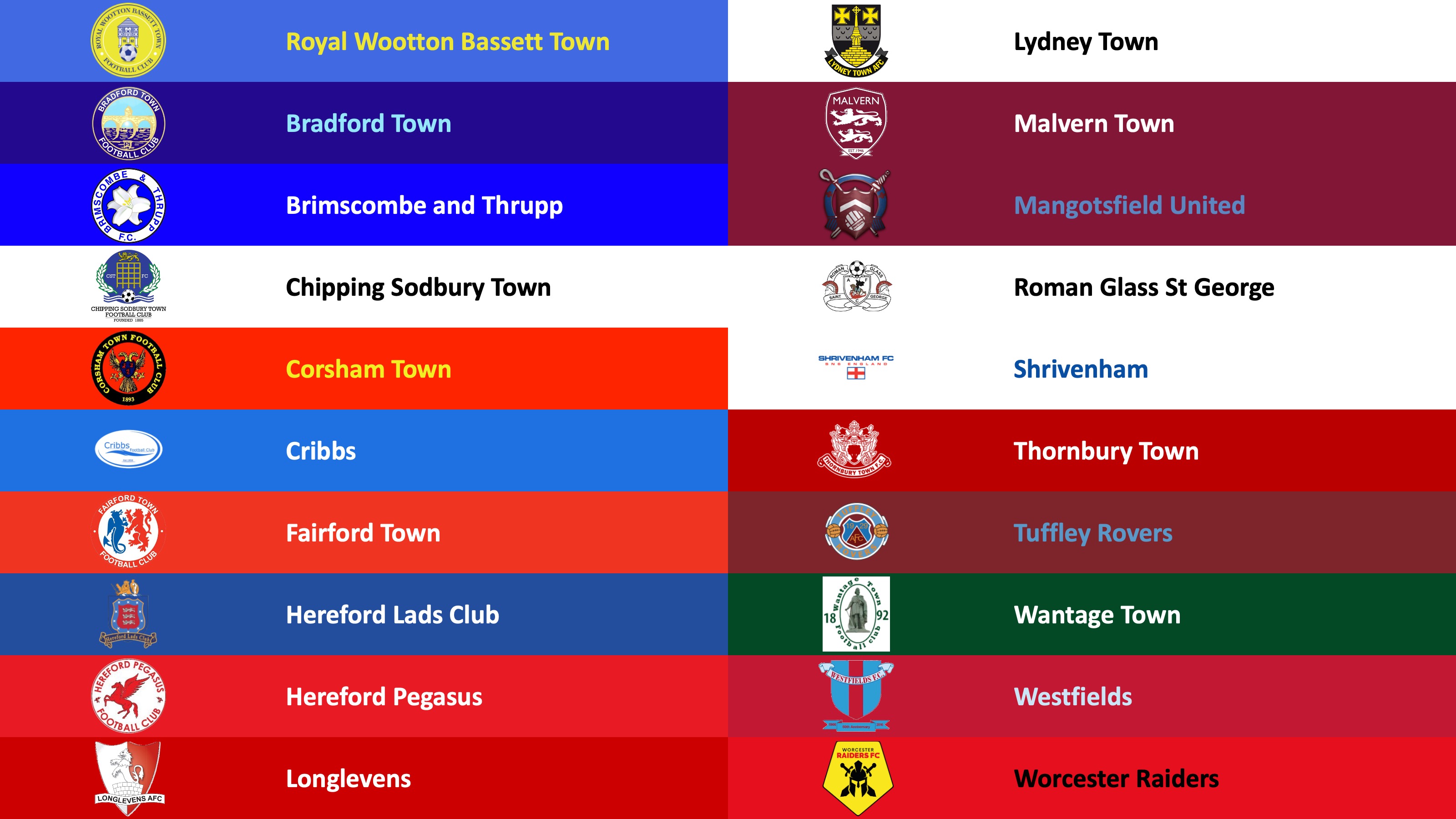