Under 8s duo to go marching in with Saints

Congratulations to Royal Wootton Bassett Town Under 8 Blue duo Alfie Williamson and Teddy Wyatt who have been selected to play for Southampton FC's Academy in a pair of upcoming fixtures!

Alfie and Teddy are due to play for the Saints at St George's Park against Manchester City on 3 October and against Arsenal on 9 October.

Huge congratulations go to both players for their selection!

Along with their parents, the Under 8 Blue management team and players - and the club as a whole - are very proud of Alfie and Teddy for what they have achieved.

We wish them the best of luck for the two matches. Hopefully they will be the first of many games that they both play in a Southampton shirt! 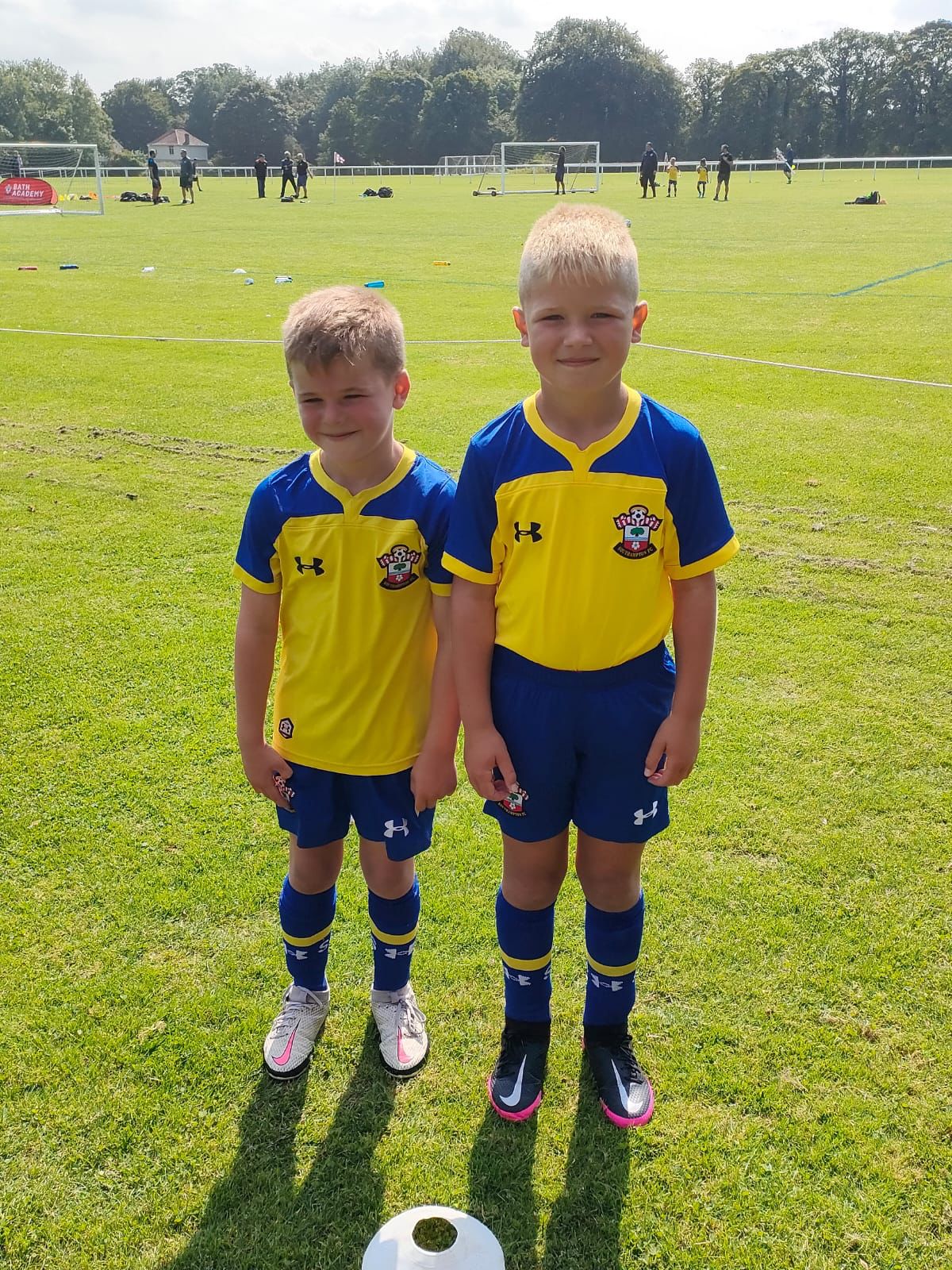 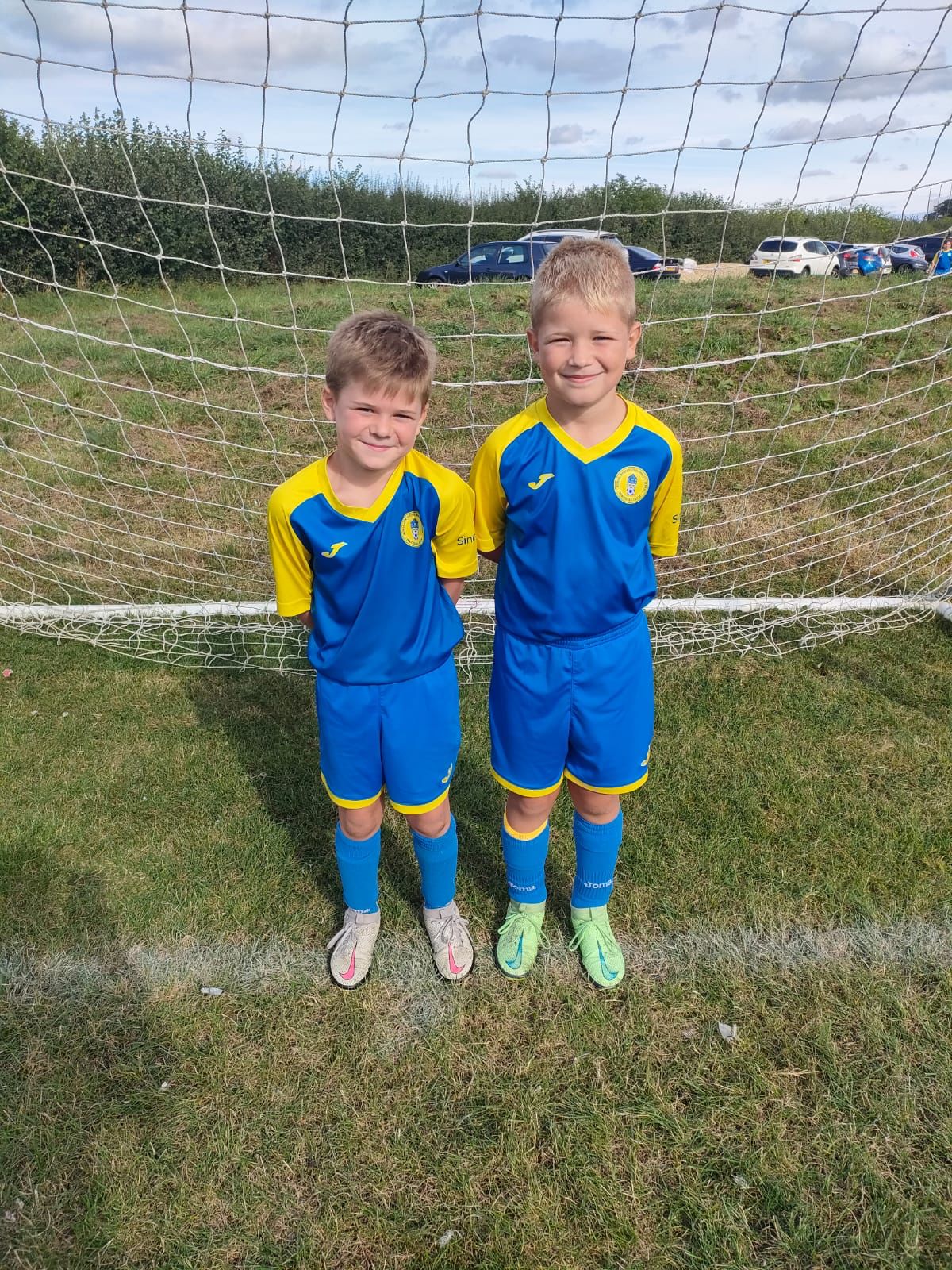