While results on the pitch may not have gone Royal Wootton Bassett Town's way, the 2021 edition of the club's Veterans Super Sunday was another fantastic success, with money raised for an excellent cause and friendships rekindled with the RAF FA Veterans.

It was the visitors who won both games. In the opening fixture between the Over 50s teams, a stunning Steve Fisher goal saw Bassett well placed to clinch victory and the Brian Johnson Memorial Shield. However, the RAF FA struck three times late on to claim a 3-1 win.

Ceri Stephens' excellent report of that encounter can be read here.

That may have been a tight contest. However the contest between the Over 35s sides certainly was not. The RAF FA led 7-1 at half time before eventually going on to record an 11-3 victory. Scoring Bassett's consolation goals were Chris Head (2) and Jeremy Newton.

Ultimately though, the results have never been the most important part of Super Sunday - though Bassett will certainly be aiming for revenge on that front when the teams next meet.

Instead, since its inception Veterans Super Sunday has been a day to raise money for the Royal Air Force Benevolent Fund and continue to build on friendships forged between Bassett's Veterans and their RAF equivalents.

Indeed, the amount of money taken over the Gerard Buxton Sports Ground bar is testament to the latter with many nursing a sore head (probably something to do with age as well...) throughout Monday.

Commenting on the event, Head of Veterans Section Martin Ohrland said: "The whole day was a resounding success. We are delighted to have been able to welcome our friends from the RAF FA back to the Gerard Buxton Sports Ground after more than two years since our most recent Super Sunday event."

"The results didn't go our way. But on occasions like this, it's more about making lasting friendships, having fun and helping to support the RAF Benevolent Fund and this great club."

"The whole day wouldn't have been possible without the other Executive Committee members, the fabulous Sports Association staff, caterers, team managers and many others within the Veterans section. So a massive thank you to everybody for their assistance."

"We are already looking at dates for next year and hope to make it even bigger and better."

Photos, courtesy of Tracy Jackson, can be viewed at the following links: 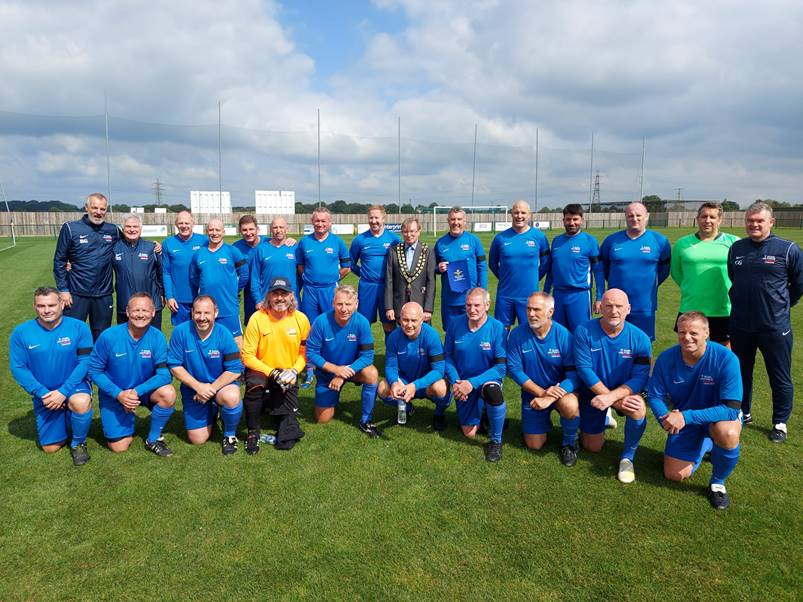 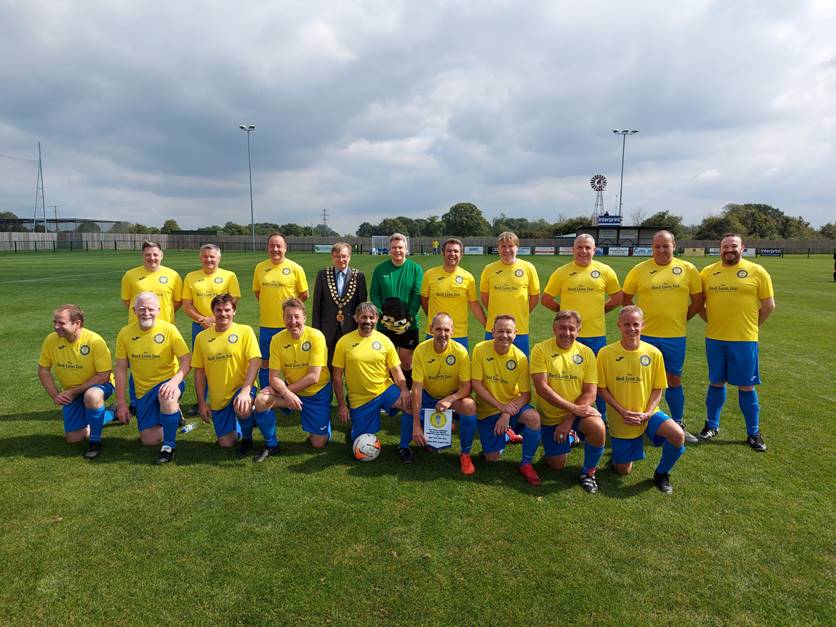 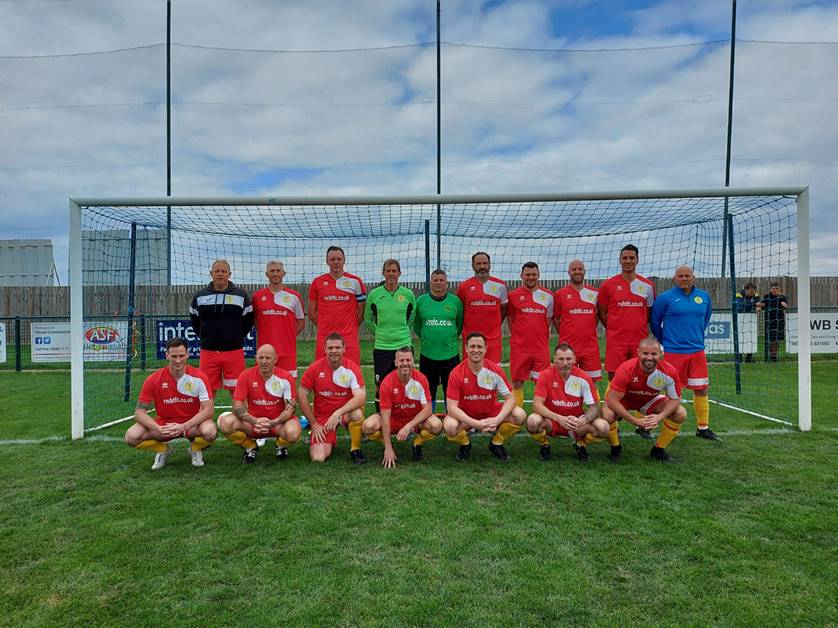