Ockwell and Ellis receive Player of the Year awards

Not only were both ever-presents last season, but both stood with their consistently excellent performances. And they were duly recognised for these.

Centre back Ockwell, whose three goals in the 24 matches he played all came in Bassett's record-matching FA Cup run, claimed both the Manager's and Players' Player of the Year prizes.

Ellis, meanwhile, claimed the Supporters' Player of the Year prize courtesy of a number of stellar performances in goal - none more so than in Bassett's penalty shootout FA Cup wins against Chipping Sodbury Town and Cinderford Town. 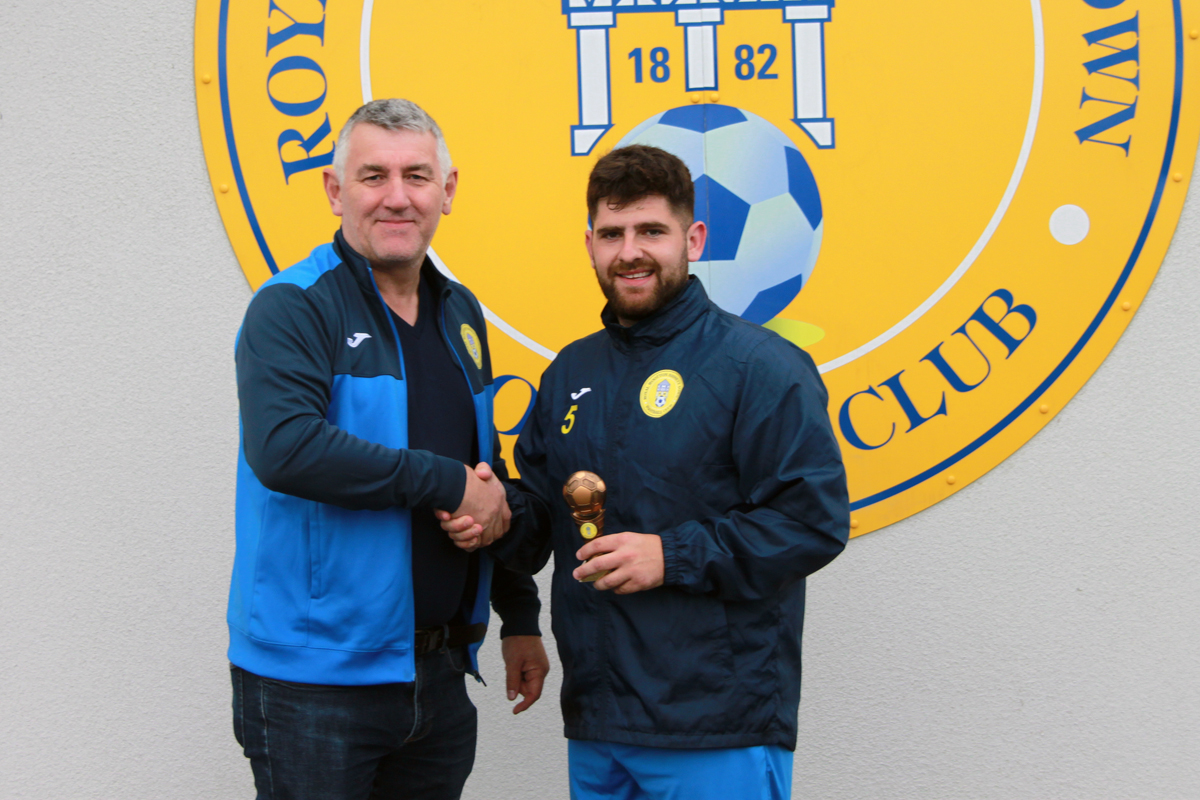 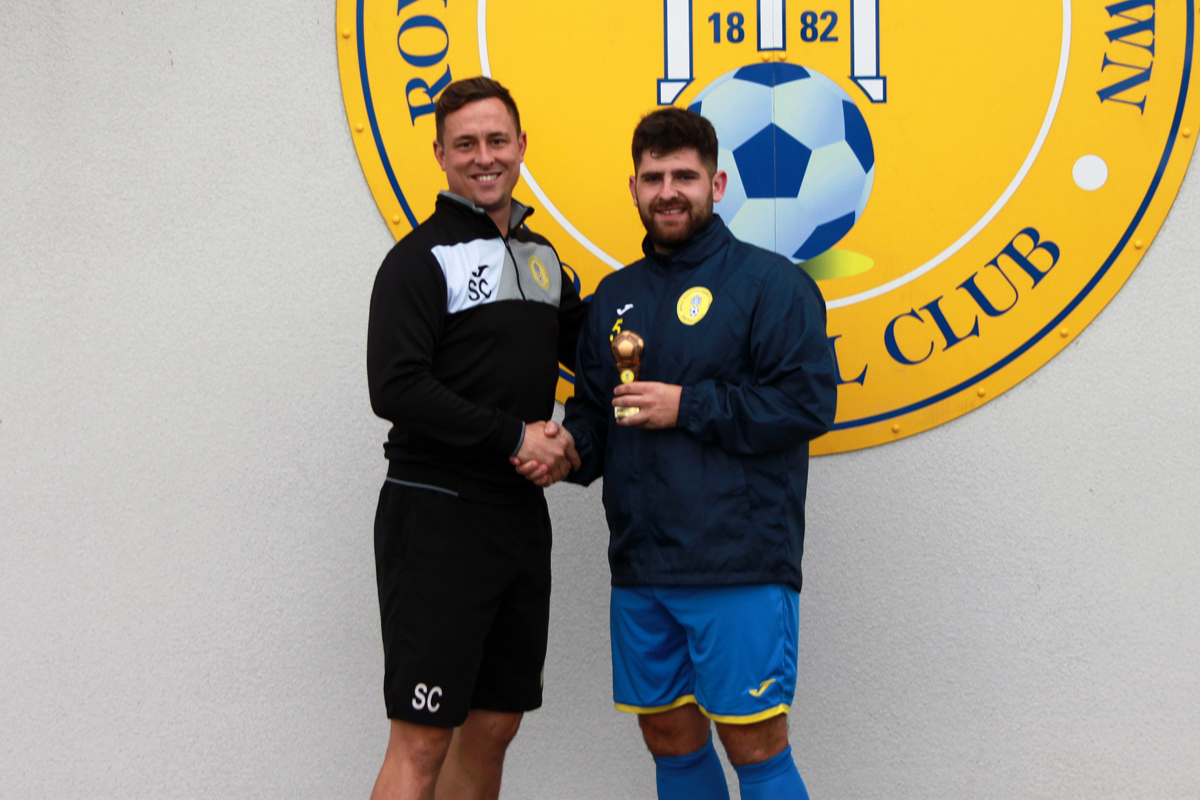 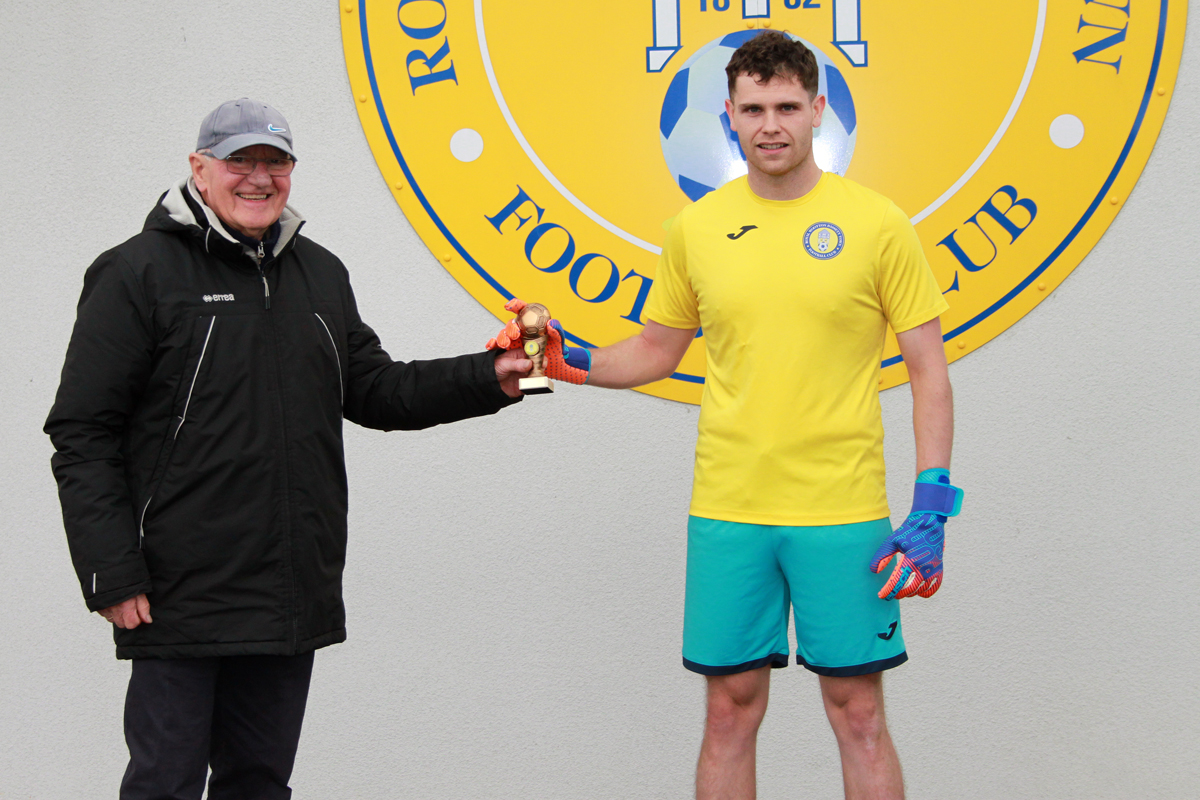