Royal Wootton Bassett Town will be hosting the third edition of its Veterans Super Sunday event at the Gerard Buxton Sports Ground on Sunday 29 August, with two fixtures scheduled against the RAF FA Veterans.

The first game of Super Sunday, which as usual is being held to raise money for the Royal Air Force Benevolent Fund, will see Bassett's Over 50s square off against their RAF equivalents (12.00 kick off).

The two teams will be playing for the Brian Johnson Memorial Shield â€" named in honour of the long-standing member of the RAF's Over 50s side who sadly recently passed away from cancer.

This will be followed by Bassett's Over 35s side facing the RAF FA's main Veterans side (14.00 kick off).

Food and drinks will then follow in the Gerard Buxton Sports Ground clubhouse.

As a club, we are always proud to help build on the close ties between Royal Wootton Bassett and the armed forces, in particular the Royal Air Force.

Given the proximity to Lyneham, numerous individuals linked with the RAF â€" be they serving in the air force or their family members â€" have played, coached or volunteered for Bassett over the years.

And, in keeping with the town's motto â€" "We honour those who serve" - we hope hosting this charity match is a fitting way of showing our appreciation for everything the RAF have done for our town and country

Although unable to be held in 2020, the Super Sunday event is the most important date in the calendar for Bassett's Veterans section, with strong relations having been built with the RAF FA. And the two previous editions in 2018 and 2019 have been extremely well supported.

It is therefore hoped that it will be the same in 2021.

We look forward to seeing you â€" and many others â€" there at the event. 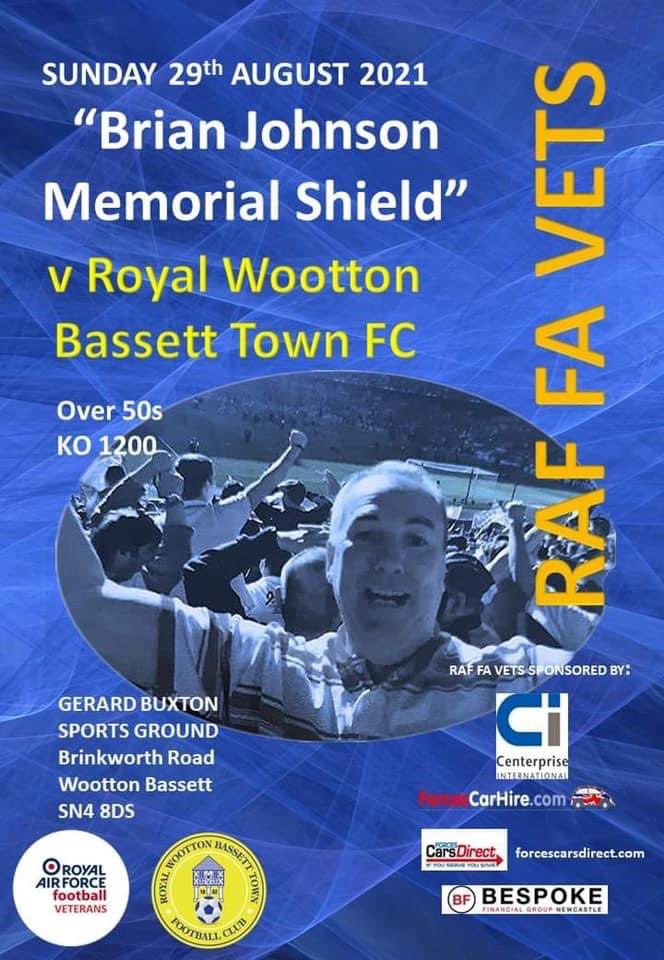 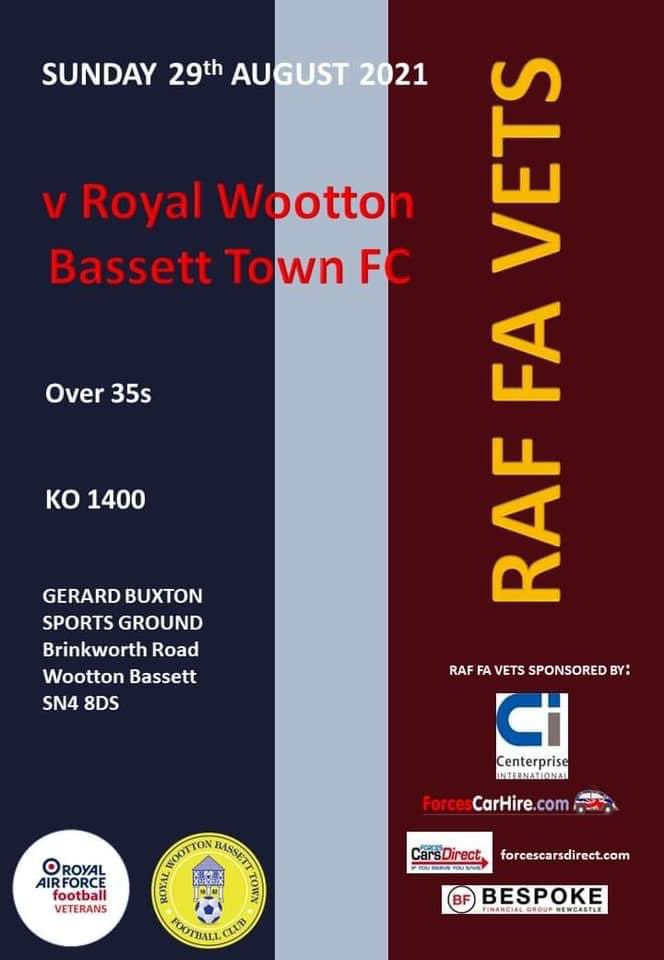