Congratulations to Dave Thomas, who was appointed as a Life Member at the Royal Wootton Bassett Town Annual General Meeting.

Dave â€“ known to many as 'Dave Nets' â€“ has been involved with the club as a volunteer for over 25 years, first helping out with groundworks at the club's former Rylands Way facility. Since the club's relocation, he has continued to help with efforts to keep the facilities clean and tidy, putting in countless hours â€“ often at times when others are not around as a result of working shift patterns.

A true unsung hero, the club is hugely thankful for all of Dave's efforts over the years. He is fully deserving of the award of Life Membership. 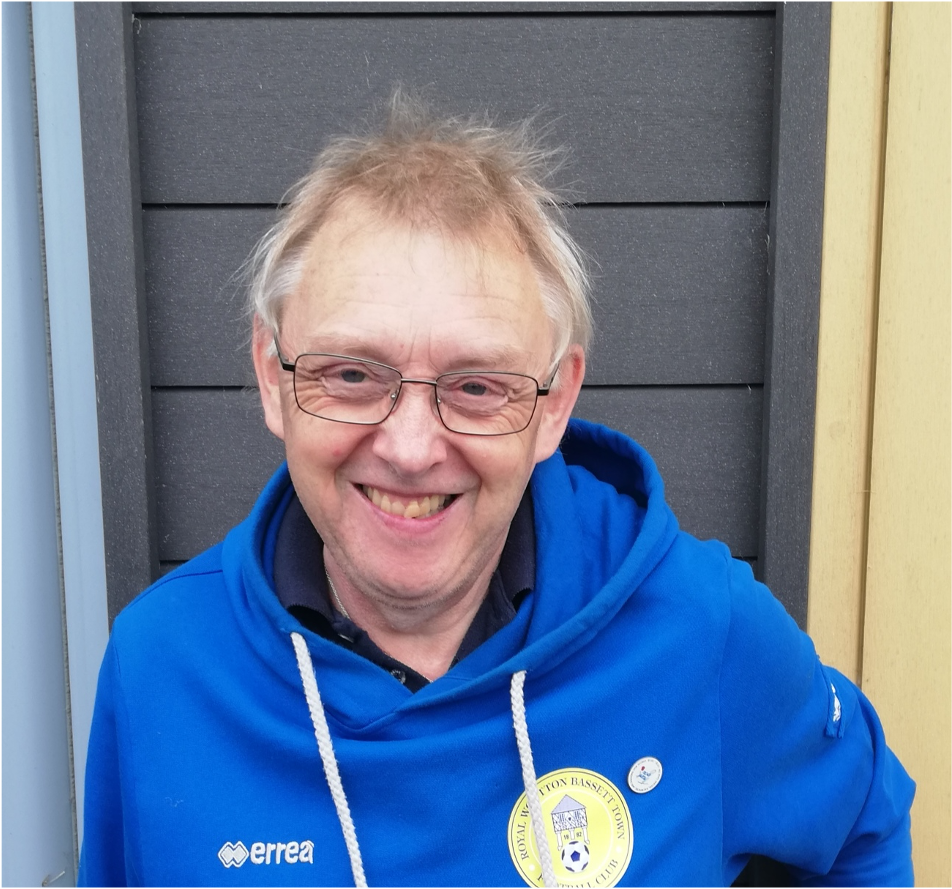