Congratulation to Bryan Wood and Sam Wood who were named as joint-winners of the 2020-21 Rob Woodhouse Youth Section Fellow of the Year award.

Named in memory of former Youth Section coach Rob Woodhouse, who passed away in May 2009, the prize recognises particular volunteers who have gone the extra mile and represent the values that the club seeks to promote.

For their efforts in growing girls' football within the club, Bryan and Sam are more than fitting winners of this season's prize.

Responsible for overseeing the Wildcats Girls' Football Centre since its inception in 2019, this past season the efforts of the father and daughter team have continued to grow the numbers attending these sessions and ensured the club was able to launch an Under 9 Girls side.

And in the forthcoming 2021-22 season, the opportunities for girls that the club offers will increase further with the introduction of an Under 12 Girls team.

Congratulations also go to Mark Cooper and Mark Francis who were named as joint-winners of the 2020-21 Andy Amos Youth Section Coach of the Year award.

The prize was introduced last season to honour the memory of Andy Amos, who tragically passed away in April 2020.

Mark Cooper and Mark Francis earned this year's award courtesy of their efforts in establishing free goalkeeper coaching sessions for youth section members, with the Monday evening sessions growing from strength to strength over the course of the season.

Invaluable volunteers who have used their initiative to enhance the club's community football offering, they have both also continued as coaches for youth section sides, with Mark Cooper managing the 2020-21 Under 10 Blue team and Mark Francis serving as a coach for the Under 16 Yellows. 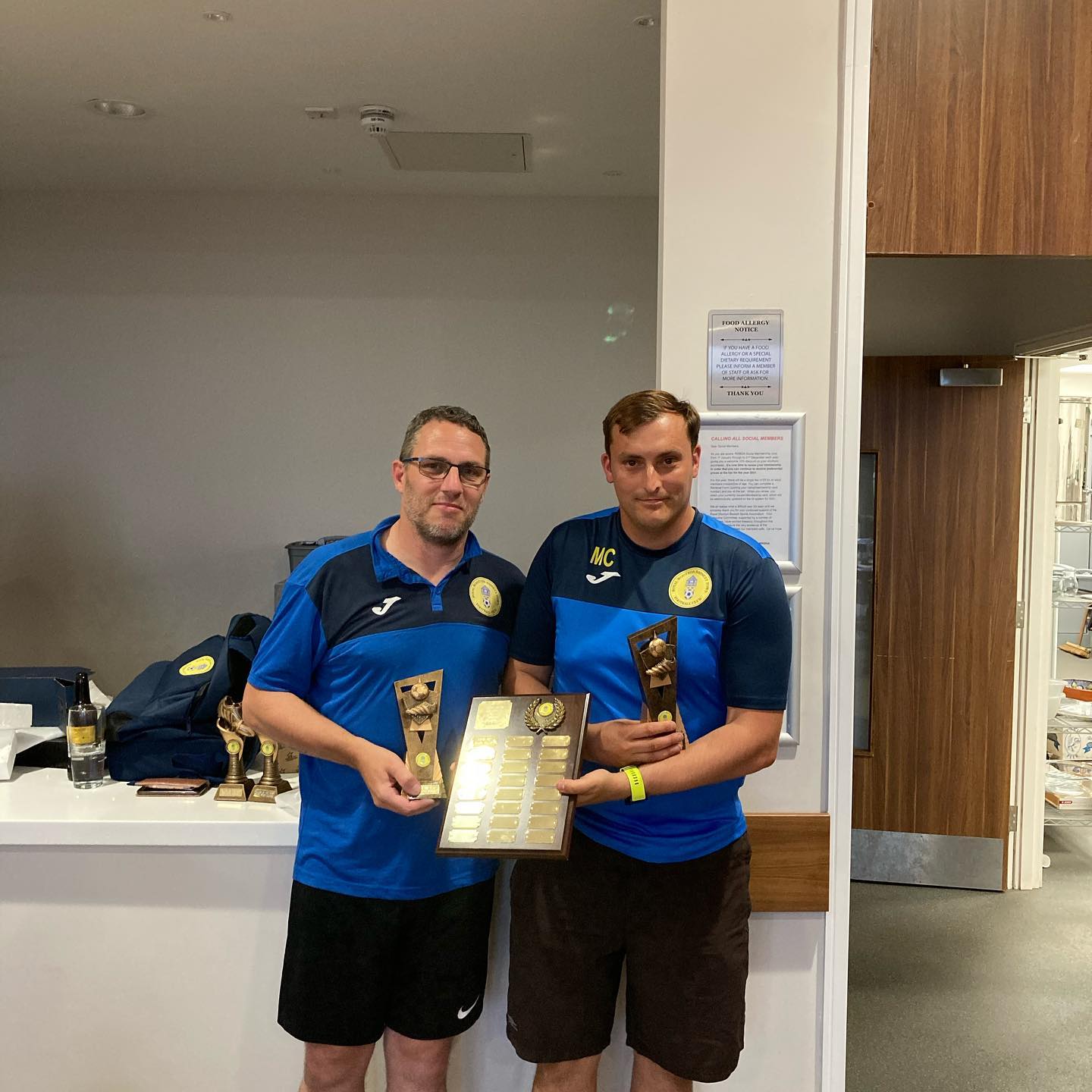 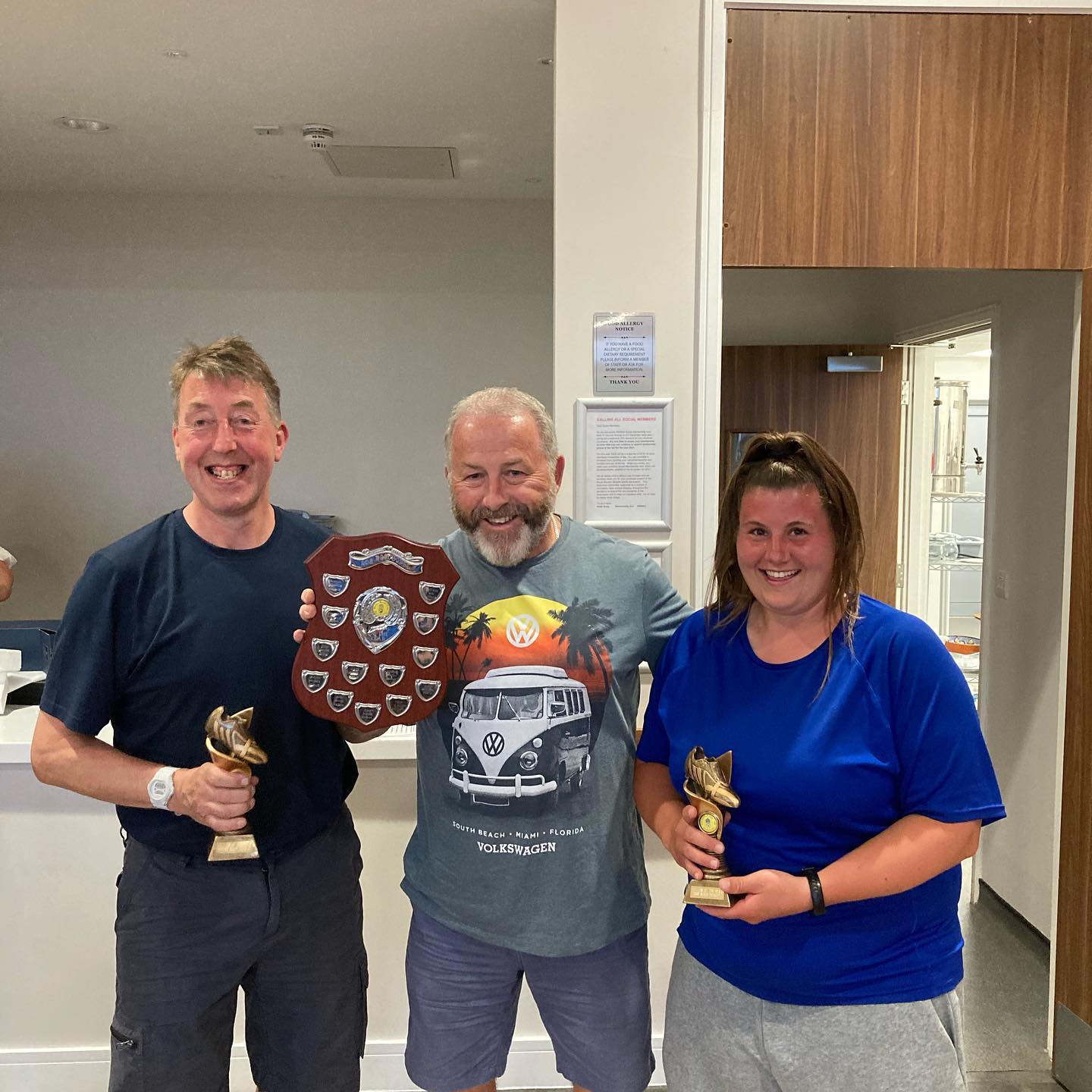