Despite the 2019-20 season being brought to a premature conclusion thanks to the Coronavirus pandemic, Royal Wootton Bassett Town Under 18 Yellow were still able to mathematically secure runners-up spot in North Wilts League Division Two.

They did so by virtue of a 2-1 victory against champions Blunsdon Youth in their final game, courtesy of goals from Michael Gilder and Joshua Harkness.

The result meant they finished a point behind Blunsdon, though the league winners did still have two games to play. But for an indifferent run in their three games prior to that though, Bassett could well have still been in with a shout for the title too when the season was cancelled.

Bassett began the season with four consecutive wins as they defeated Marlborough Youth (3-1), Stratton Youth (16-0), Cricklade Youth (6-1) and Fairford Town Development (4-2). But their perfect start to their league campaign was ultimately ended by Wanborough Yellow, who triumphed by the odd goal in five at home.

Bassett bounced back in style, seeing off Ashton Keynes Youth Black 12-0. However, they were then beaten in another five-goal nailbiter, this time by Cricklade. That result left Bassett trailing leaders Blunsdon by nine points and put them at the heart of a four-way battle for second spot.

But consecutive victories against the three sides – Fairford (5-2), Wanborough Black (2-0) and Wanborough Yellow (7-0) – they were directly competing with then put Bassett firmly in control of that race.

A 14-0 thrashing of Ashton Keynes kept up their winning run – and also meant they retained an outside shot of snatching top spot from Blunsdon.

Those hopes were dented by a 2-2 draw at home against Marlborough before their first meeting with the leaders ended with four goals being shared. A third draw in a row – 1-1 against Wanborough Black – then secured the title for Blunsdon.

Three points were still needed to confirm second place. And, against Blunsdon – the toughest opposition they could face in their final game – Bassett got the job done.

A strong attack was key to their success. In all the team struck eighty league goals, with contributions coming from all areas of the pitch. Indeed, while Tom Warren led the way with fifteen goals, six other players – Harkness, Logan Plumley, Callum Flay, Dylan Grother, Kabin Rai and Adam Jones – all netted at least five times in the league. 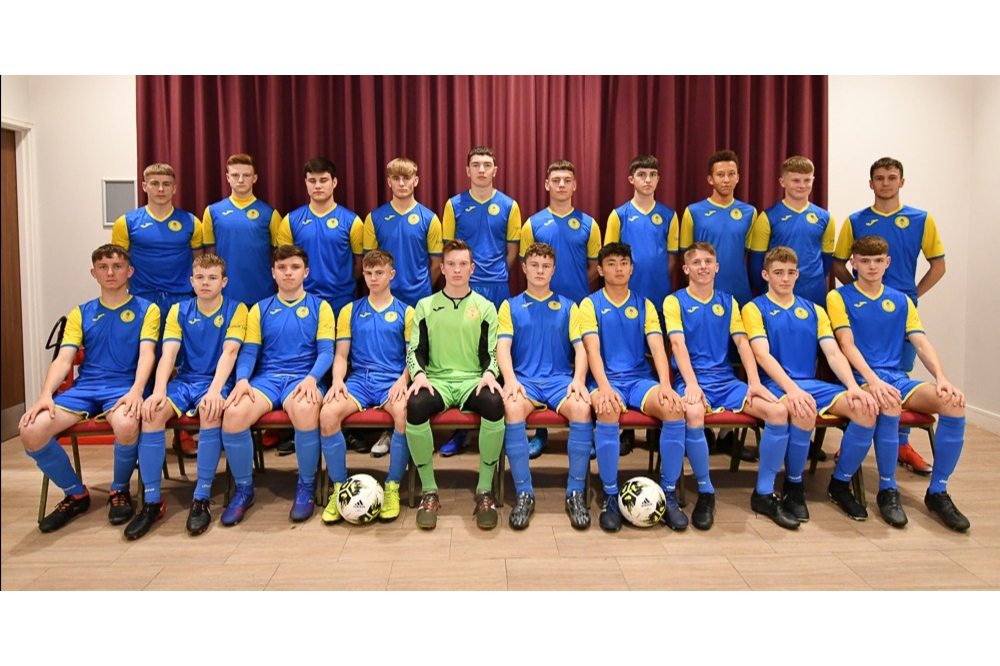