Next up in our series looking at Royal Wootton Bassett Town teams to achieve honours this season, we highlight the Under 13 Blues, who romped to the North Wilts League Division Two title.

Bassett racked up the goals on their way to a record of twenty wins, one draw and just one defeat. Jacob Rendell-Haines led the way with an astonishing 51 goals, while Joey Warren netted 25 times and Michael Clifton and Samuel Warner both made it into double figures.

Though they scored an impressive seventeen goals in their opening three games of the season, that trio of matches represented three of the closest games they played all season. Ferndale Rodbourne YCFC were defeated 5-2 before Highworth Town Juniors were beaten 6-4 and Malmesbury Youth Warriors 6-3.

Their smallest margin of victory in their next handful of games was five goals. Rendell-Haines scored fourteen in a three game spell that saw Marlborough Youth Mavericks (10-3), Wroughton Youht Blue (8-3) and Fairford and Lechlade (8-1) all comprehensively beaten. Warren then got a hat-trick in a 13-1 win against Stratton Juniors Wolves, before Rendell-Haines added another four in a 6-1 triumph over Ashton Keynes Youth.

After beating Croft Junior Blue 4-2, Rendell-Haines scored six for the second time in the season in a 8-3 win in the return fixture against Marlborough. Their unbeaten run continued further with Ashton Keynes defeated 6-2 and Ferndale beaten 8-3, in which Rendell-Haines plundered five.

Their opening game of the New Year would be the only occasion in which Bassett lost in the league all season. Against title rivals Malmesbury, Warren netted a brace, but it was not enough to prevent defeat by the odd goal in seven.

Bassett bounced back strongly, however. Four different scorers secured a 4-2 win against Wroughton before Joshua Griffin scored three in a 9-3 thrashing of Fairford and Lechlade.

Despite trailing at the break, a dominant second half display saw Bassett clinch with a 6-2 win in which Rendell-Haines bagged another three-timer, the scoring being completed by Warren, Oliver Dyer and Alfie Gleed.

They did draw their final game of the season 3-3 against South Cerney, though the game was another triumph for Rendell-Haines who notched his ninth hat-trick of the season. 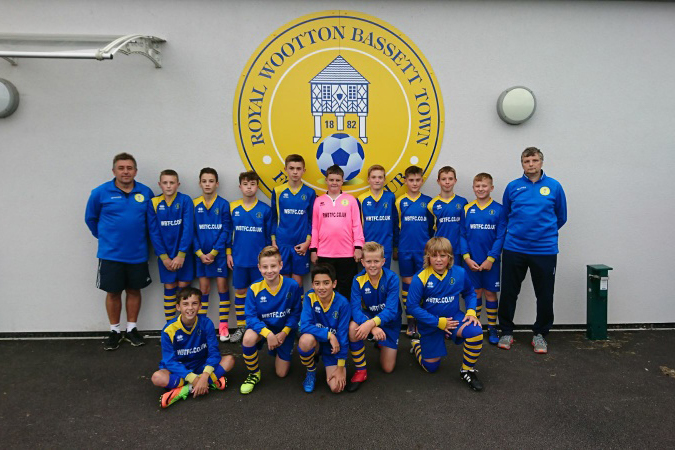